All graphics card models in one place: GeForce RTX 3000 from ASUS

We are a few days before the official launch of the cards GeForce RTX The 3000 new ones, and on the occasion of the festive event, we decided to gather for you the specifications and differences between the various models that will arrive in the stores - this time those from Asus

The countdown is underway towards September 17, the date users will be able to purchase and receive graphic cards sample GeForce RTX 3080. We will prepare you in the coming days for this launch with general information about the various video cards that are expected to be available in Israel and abroad. First, the hardware maker Asus. 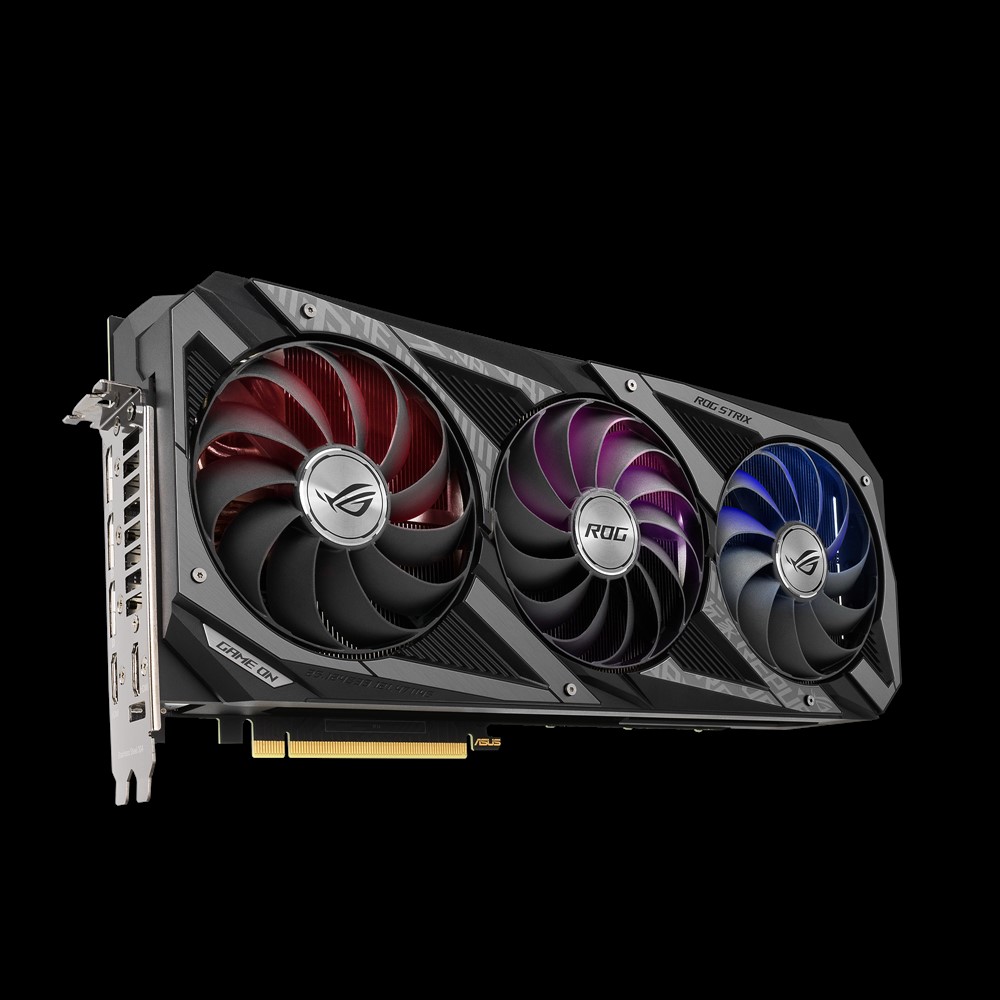 The STRIX family of Asus Goes through paint jobs and becomes something a little more modern and industrial compared to what we saw in RTX 2000. The three iconic fans remain, limiting LED RGB. The plastic cover for the heat sink also gets streaks of gray on top of black and looks not bad. 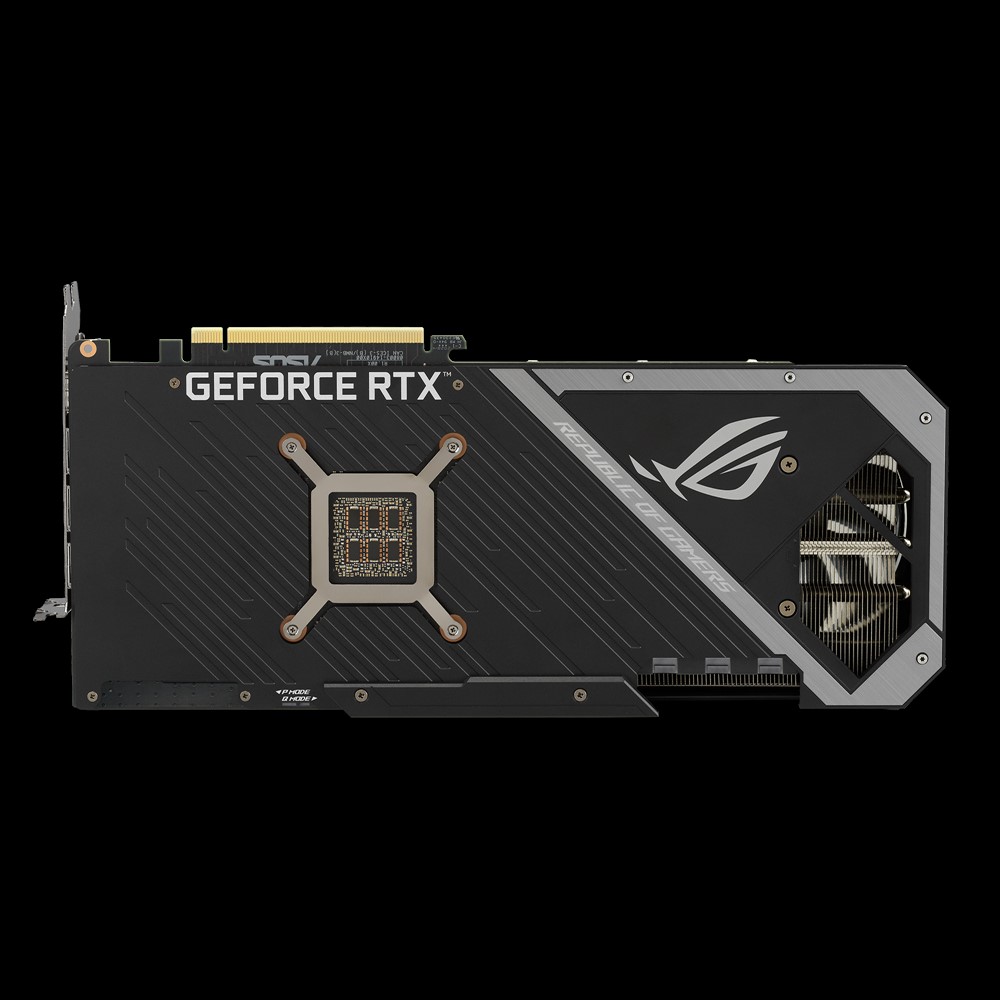 The actual printed circuit board is shorter than the video card itself, but significantly higher than the height of a standard video card. It can be seen that there are three 8PIN PCI-Express power connectors for these video cards, and at the moment it is not known whether the third is optional or mandatory for normal operation of the video card. You can also see a hole in the back plate that allows heat from the heat sink to come out through it. This is an interesting approach that we also saw in the Founders Edition card of NVIDIA herself. 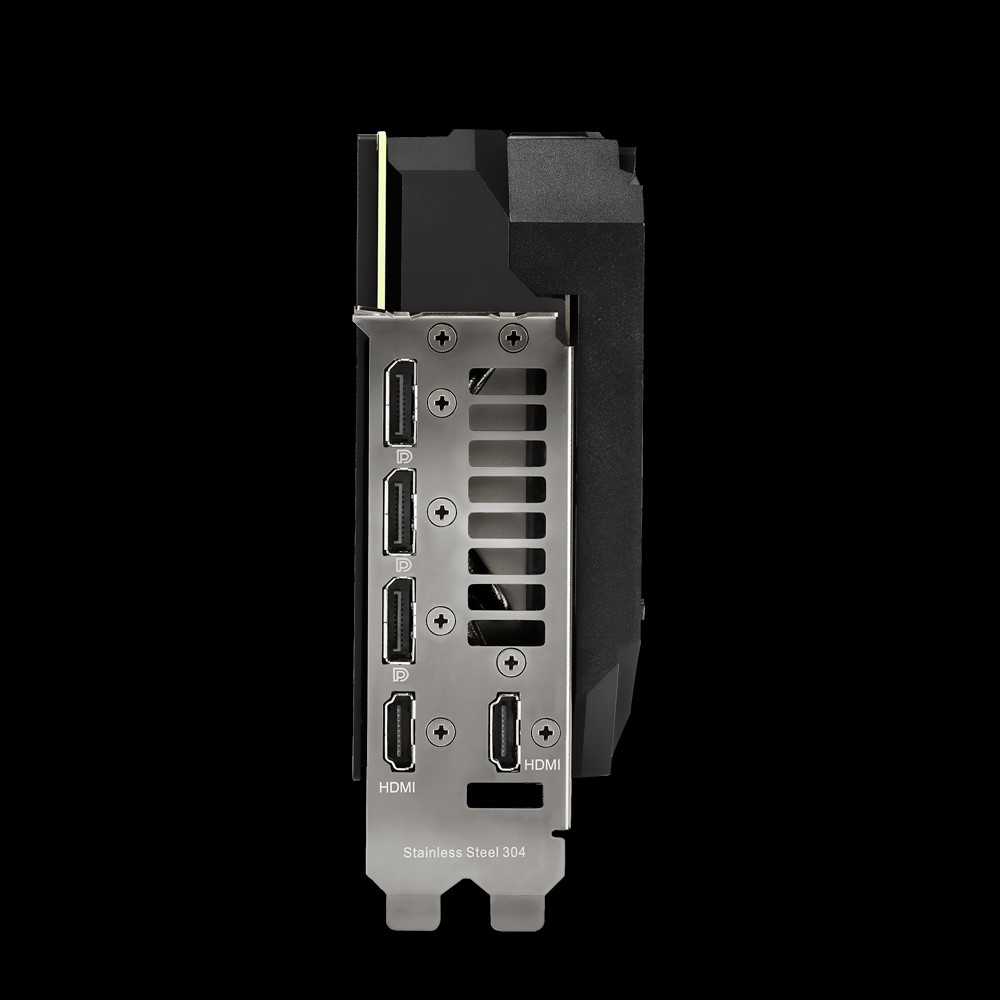 The display ports on the new video cards have been slightly upgraded from what we have known so far. Asus' new STRIX has two 2.1 standard HDMI ports and three ports DisplayPort In standard 1.4a. The cards support four screens between all of these ports.

Graphics cards RTX 3090 andRTX 3080s come with slightly different graphics cores, so there are differences between them. Specifically with the STRIX models these are different operating frequencies as well. Both of these models come with two BIOS chips and two modes, one is OC Mode and the other is Gaming Mode. The difference will be mainly in the fan profile, which is expected to be significantly more aggressive in OC Mode. 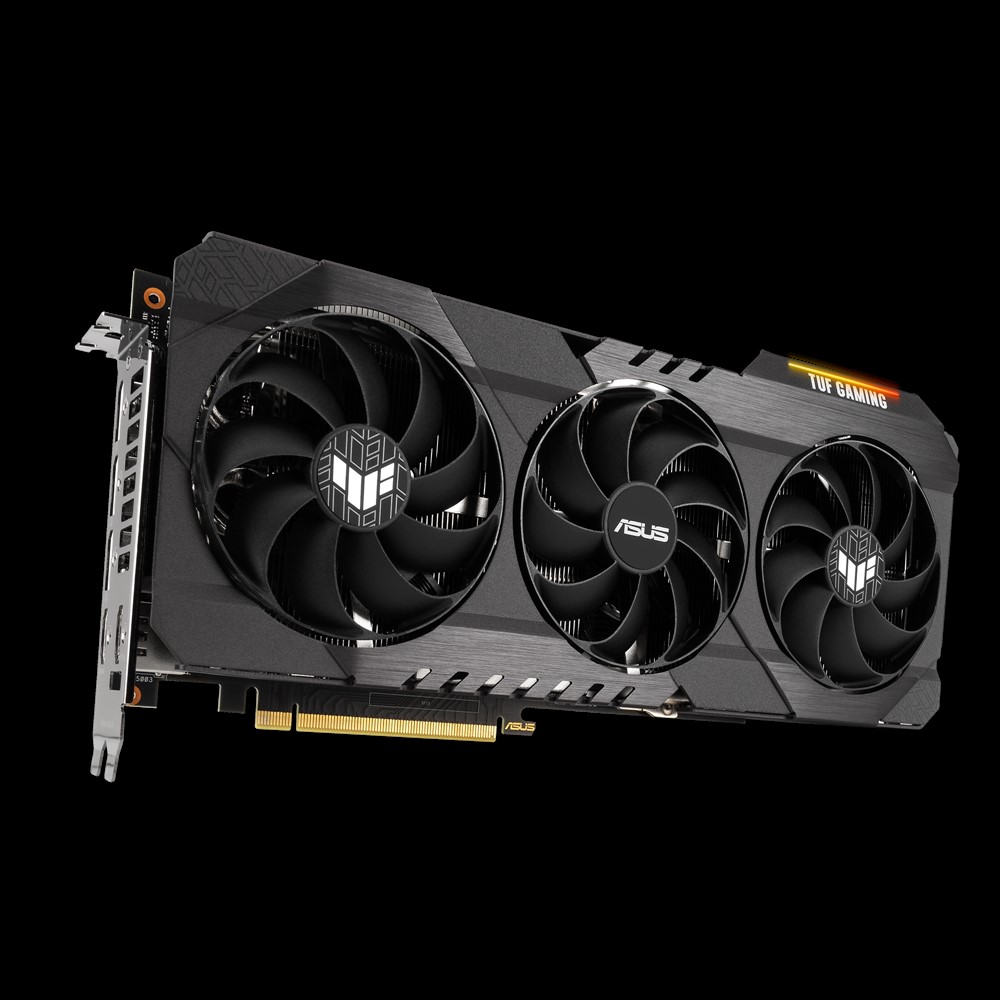 In the best tradition of Asus, under the STRIX model there is also a TUF model (RT The Ultimate Force) which is a slightly cheaper option. These video cards also use three fans and a body Cooling Quite respectable. graphic cards These are mostly painted in gray, a follow that can be easily combined with any other hardware in the case. 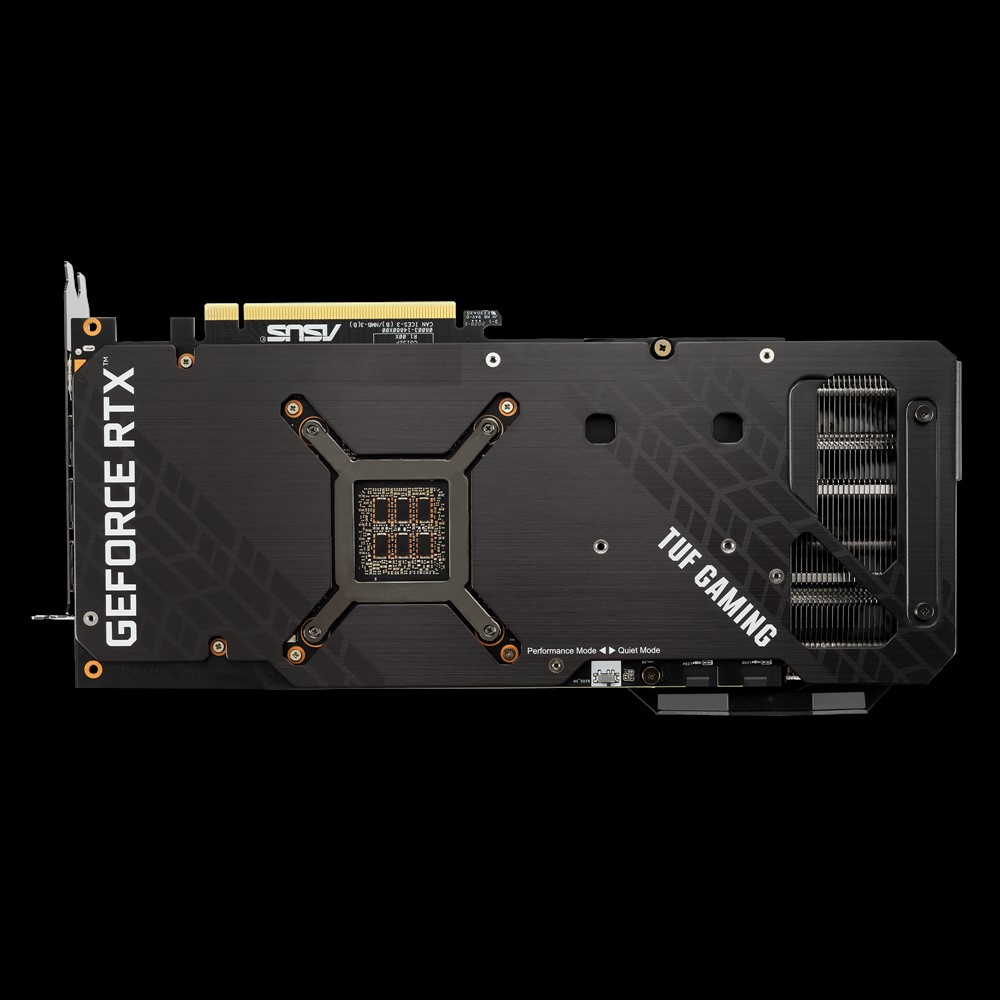 Also the graphics cards from the TUF series forRTX 3080 andRTX 3090 users have a printed circuit board that is shorter than the total card length, and here too some of the hot air from the heat sink comes out of the back of the card. Also, these video cards also come with two different BIOS modes, one for quiet mode and one for performance mode. 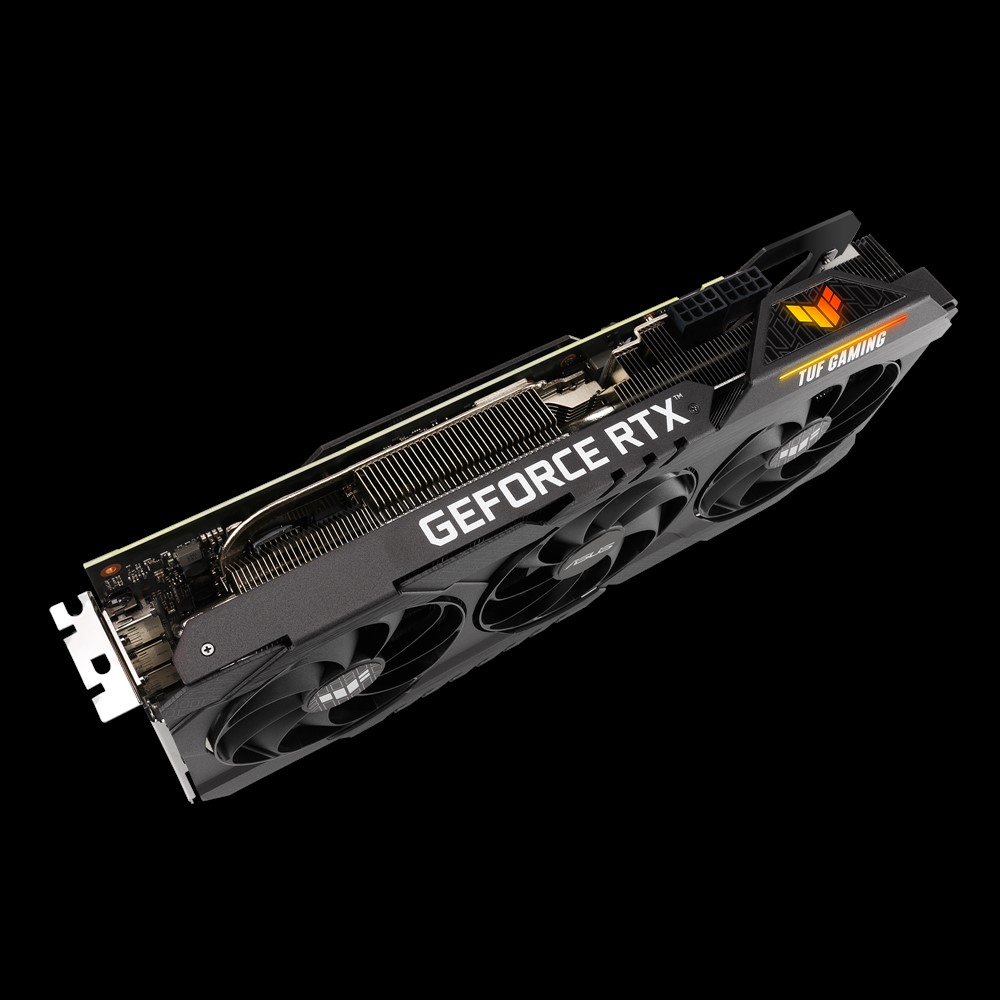 Unlike the STRIX models, the TUF models come with only two 8PIN power connectors PCI-Express. Admittedly, the electrical requirements do not change. 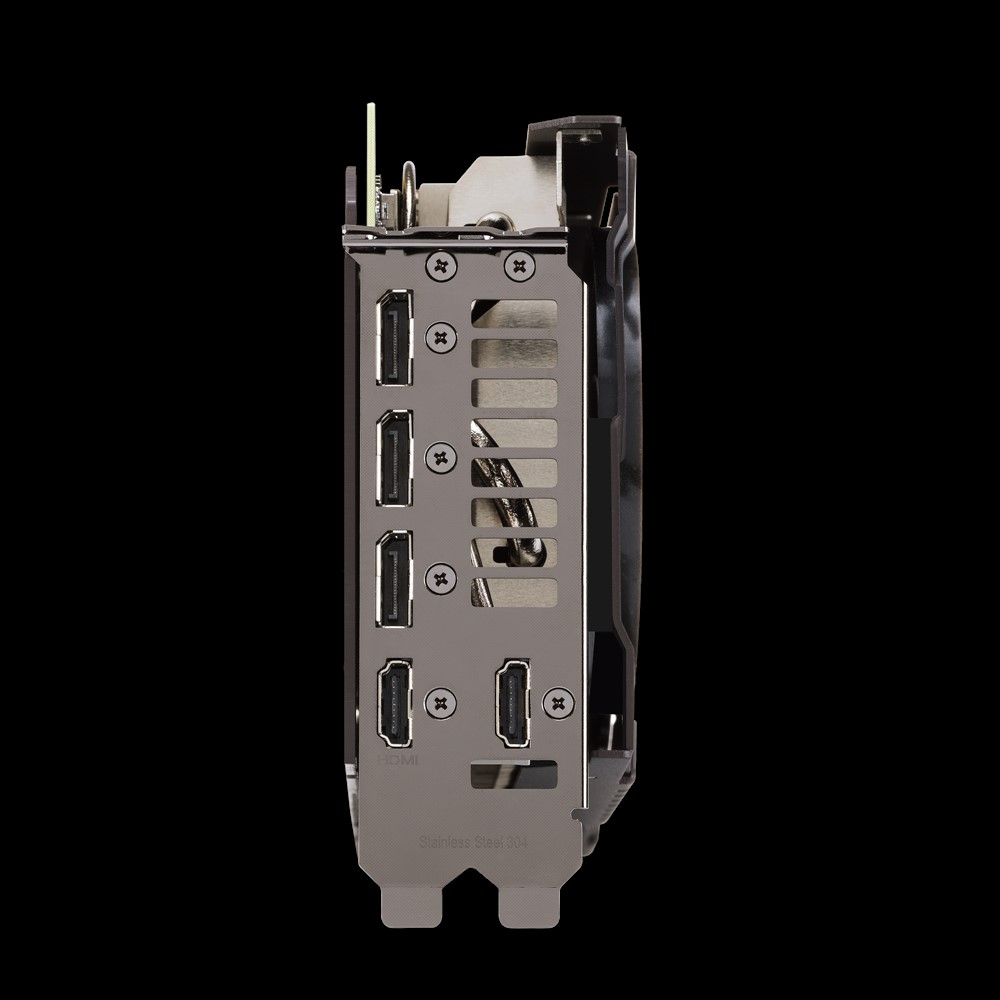 The display ports on the TUF cards are the same as those on the STRIX. In fact, large parts of the entire printed circuit board may be completely identical.

Sample graphics cards GeForce RTX 3080 are expected to be available on September 17, and these are a sample RTX 3090 on September 24th. 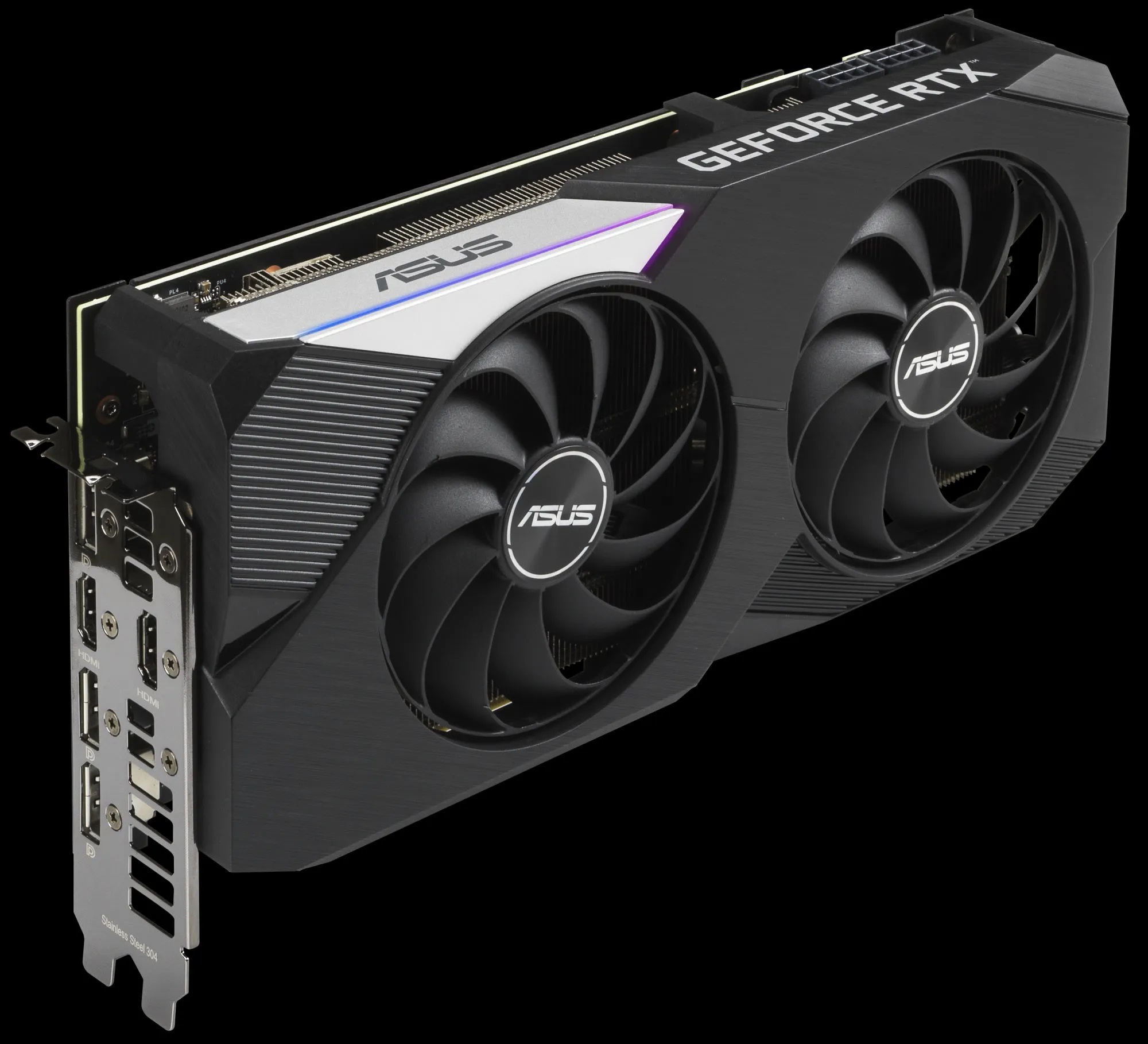 Asus promises that soon we will know much more about the modelsRTX Its 3070 with a teaser for the DUAL model RTX 3070 which is also expected to be launched during the month of October.