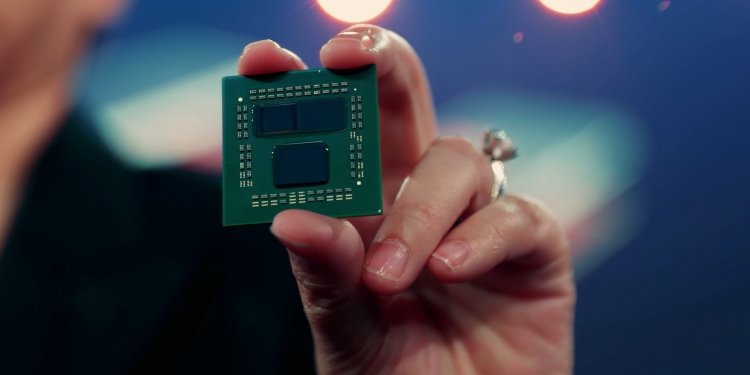 Since the big comeback of AMD With the release of Ryzen processors in the first generation, it never stops getting off the headlines. Mostly, for very good reasons. Technological innovations in the world of processors are always a reason to party. Once again want AMD Mention that she has not come for another round of brief enthusiasm, but plans to stay and establish herself as a dominant force in the world of processors.

This time at the annual CompuTex show AMD A host of interesting technologies and also announced some new products. One thing that caught our attention most of all is the announcement of a new cache technology that will be embedded (hopefully) in the near future in the labs of AMD. 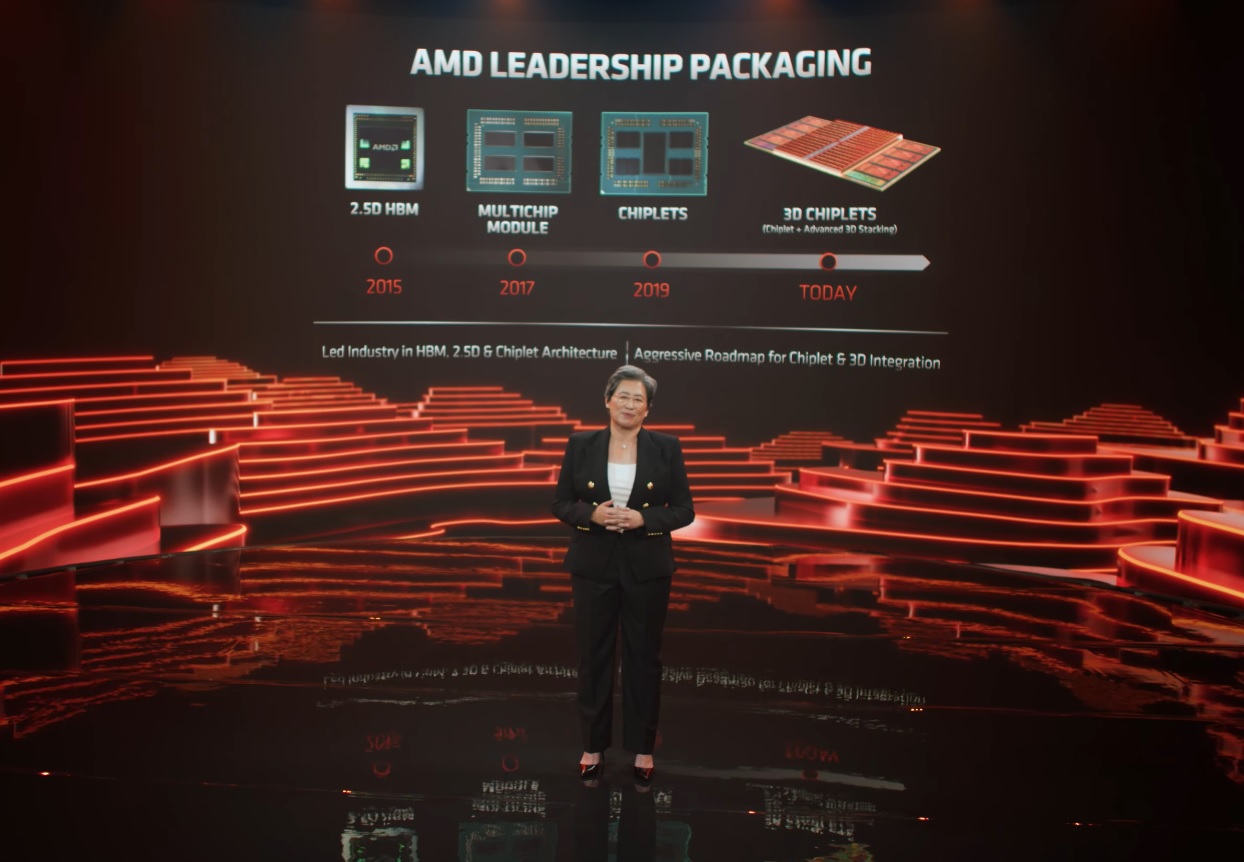 Much has been said and done about the process of stacking chips or actually silicone assemblies on top of each other to save space and reduce the time of arrival of information from one point to another in the chip. Lisa mentions that back in 2015 we got the HBM memory which uses layers of silicone for fast graphic memory. We have since progressed to multi-chip processors and are now revealing AMD Having the next generation of "make processors faster". 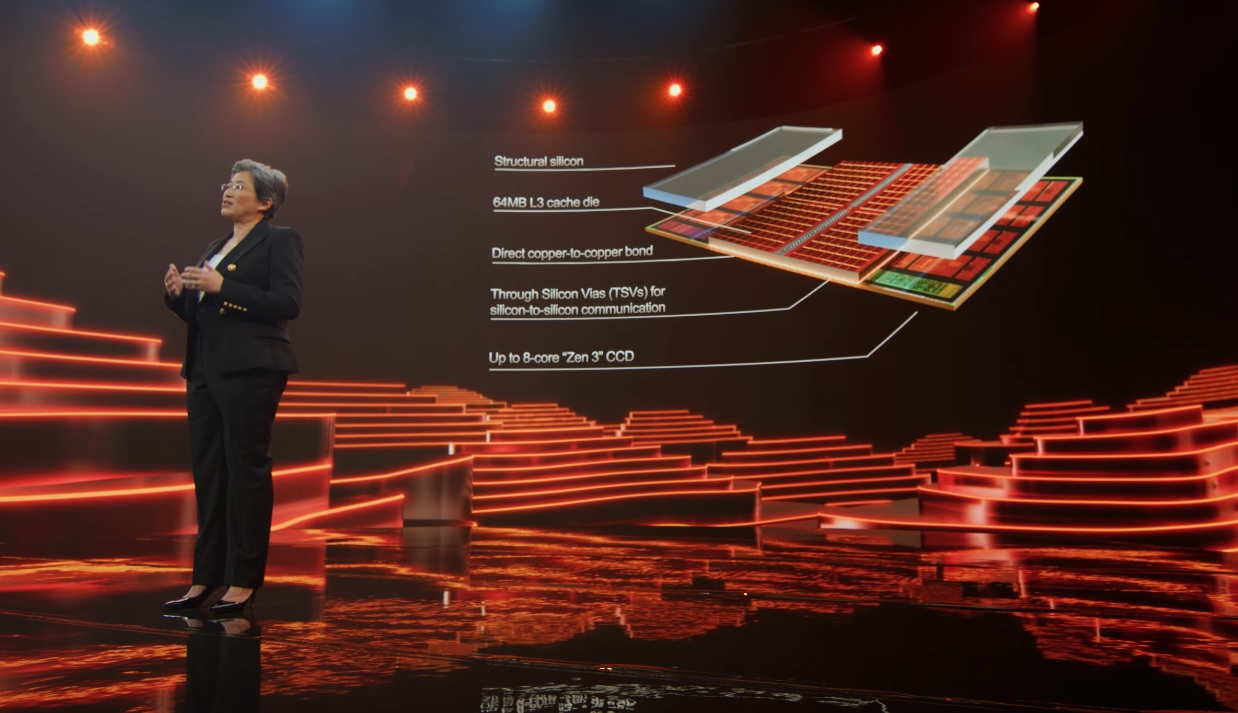 First- and second-level cache memory is always considered a tremendous resource in its importance for performing CPU operations, and as much of it as possible is always welcome. Third-level cache memory is usually a little further away from the processing cores and can be produced a little more, since the speed and access time requirements are not demanding in comparison. So far we have become accustomed to very respectable amounts of third-level cache memory in my processors AMD Ryzen 5000 (Zen 3 cores). Now, implement AMD A method by which she can assume more זיכרון Cache on top of the processing units of Zen 3 and actually increase the quantity זיכרון The third level cache. In fact, a combination of זיכרון The cache in the height of silicon processing cores along with זיכרון Another cache. 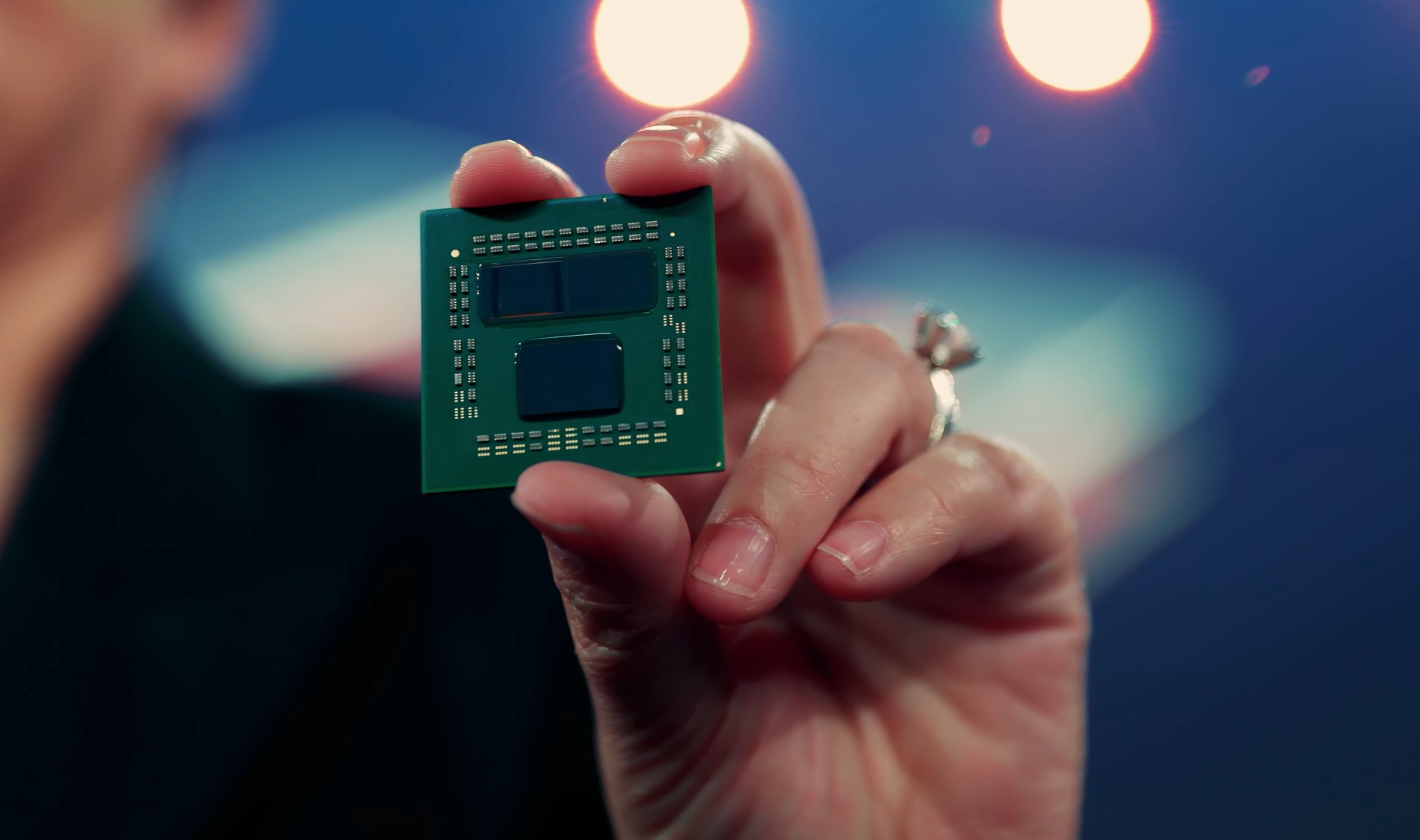 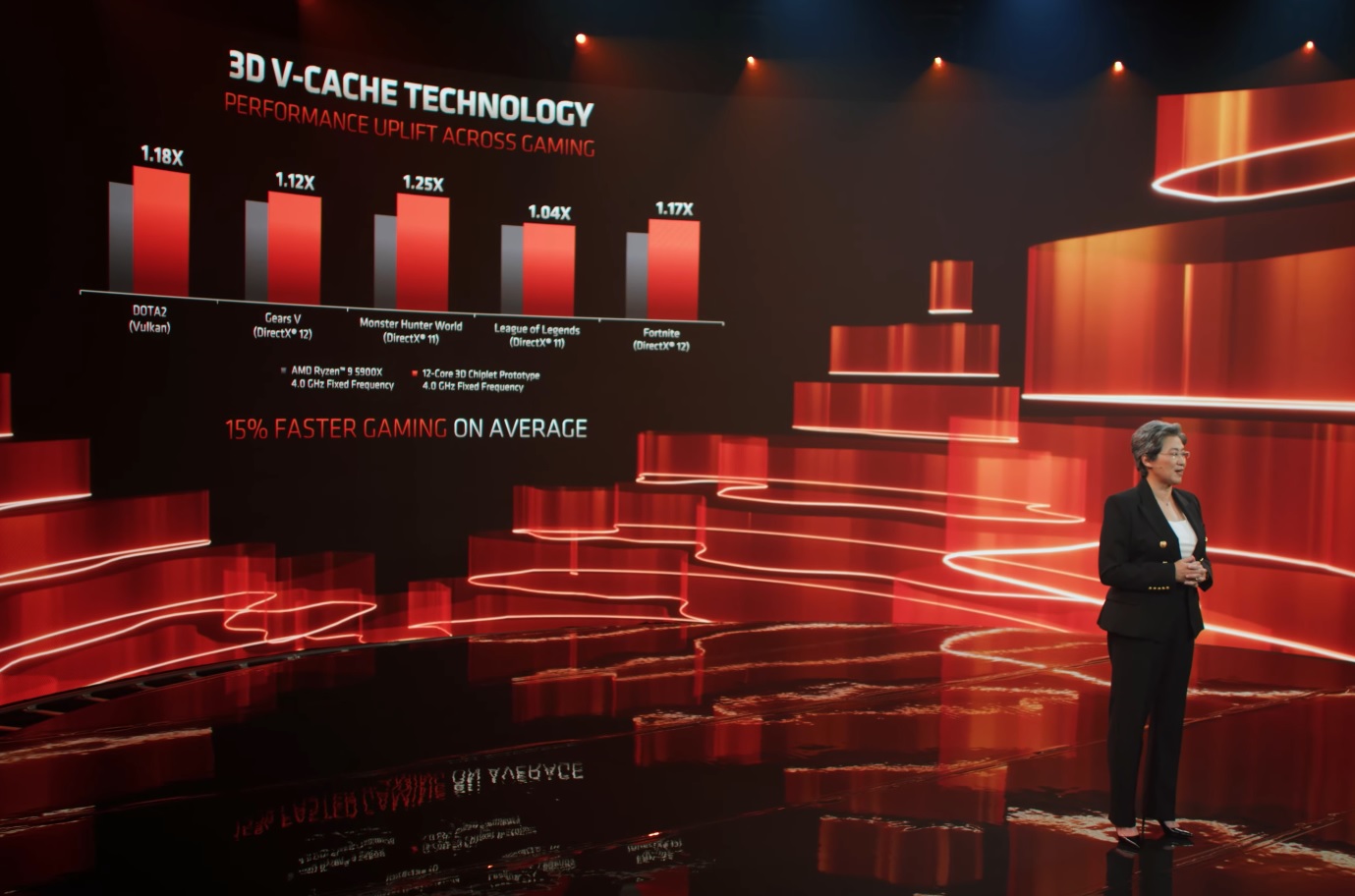 According to AMD, Use of structure זיכרון The new cache brings about such a great performance improvement, even in gaming, that it can be compared to the intergenerational performance improvements we’ve seen in hardware launches. No more advanced architecture was used in one of the processors here, but the same operating frequencies between the two Ryzen 9 5900X processors in one of which a solution was applied זיכרון The cache.

We still do not know if we will see a combination of Ryzen processors with Zen 3 cores together with the new cache solution as a completely new series of processors, or what AMD Just want to showcase capabilities here and launch the technology as one of many when you bring into the world a new resident and architecture-based processors Core new.

What is certain at this point is thatAMD Not only is she not afraid of direct competition with new products from Intel, she even seems to be looking forward to it with excitement. 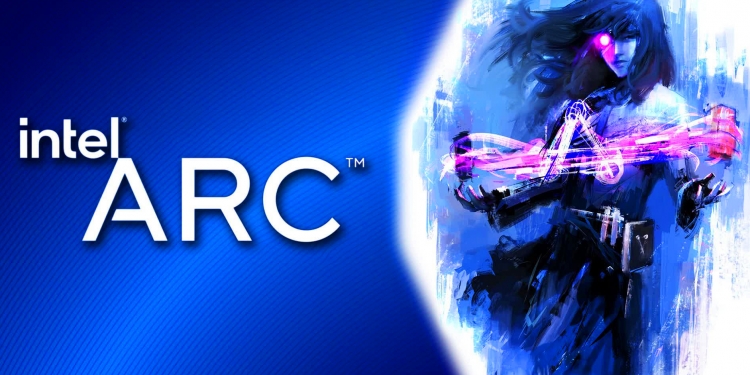