AMD's most powerful chip has always been named HWzone

Among all the commotion she had created AMD As part of the announcement of new video cards and processors of various types intended for home users, the importance of presenting one of the most advanced products in the world of processors has disappeared - chip The company's new epyc for high-end servers and processing Performence, On its core 32, which we have known so far under the code name Naples.

The chipmaker has confirmed that the new model will be on the market in the third quarter of the year - adding a first presentation of its massive mantle, with eight full CCX units, each containing four cores, creating a real modular monster together that could probably challenge even the most advanced Xeon products of Intel.

The EPIC processors will be based on a new LGX SP3rev2 chassis, with no less than eight DDR4 (!!) memory channels at a nominal speed of 2,400MT / s, and no less than 128 PCI-Express 3.0 channels coming out of the processor, Infinity Fabric to another processor on the same platform and 32 for the rest of the peripheral components of the system, including up to six secondary processing cardsRadeon Instinct, for applications that require maximum processing power both for exact integers and for exactly floating point calculations.

AMD declares that a single Epyc processor will be able to deliver in some cases Performence Are better than the Xeon processor pair on a single motherboard (the comparison was made to a pair of E5 processors with 22 cores in each) and will provide the option to run up to two EPyc processors on a single board, Performence Magnificent with 64 physical cores, 128 logical cores, 16 channels memory Dynamic and axial 128 PCI-Express Available for more components - This is certainly a very impressive technological achievement for the company, and we are eager to find out what Intel will have to say about it. 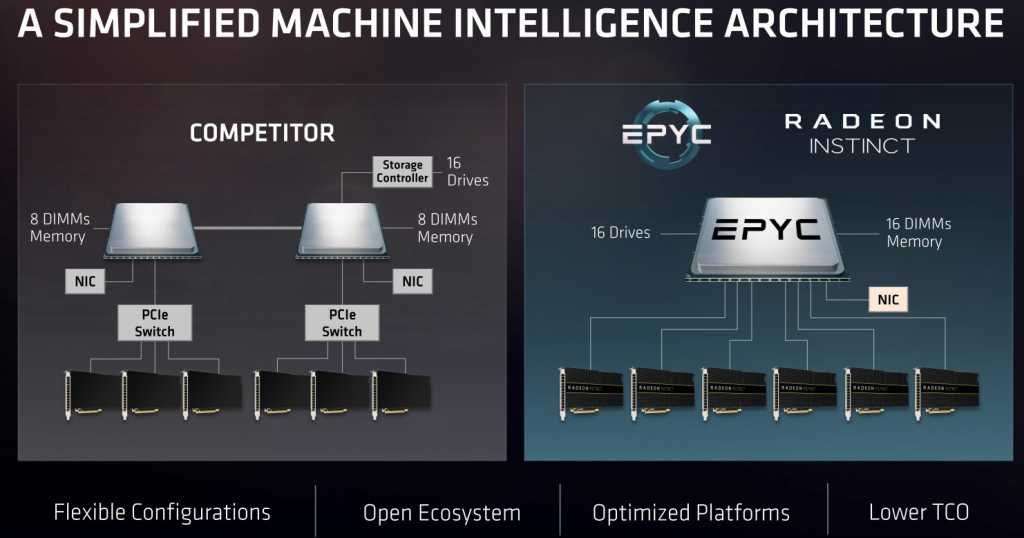 For the world of information servers and HPC, the Epyc Processor could be an opportunity for a noticeable leap in performance that comes from a finely-sized set of data, with relatively high power consumption and price, while for us, home consumers, this is a very impressive performance display (especially when it comes in just six months After the initial launch of the new architecture), which should hint at what could suddenly become very relevant in a year or two - if AMD Can now offer (or very soon) 16 processing cores to the upper home market and 32 cores to the leading server market, there seems to be good reason to believe that in the not too distant future we will see even more physical processing cores in each category and category in the market, This is a very interesting situation for both developers and users. 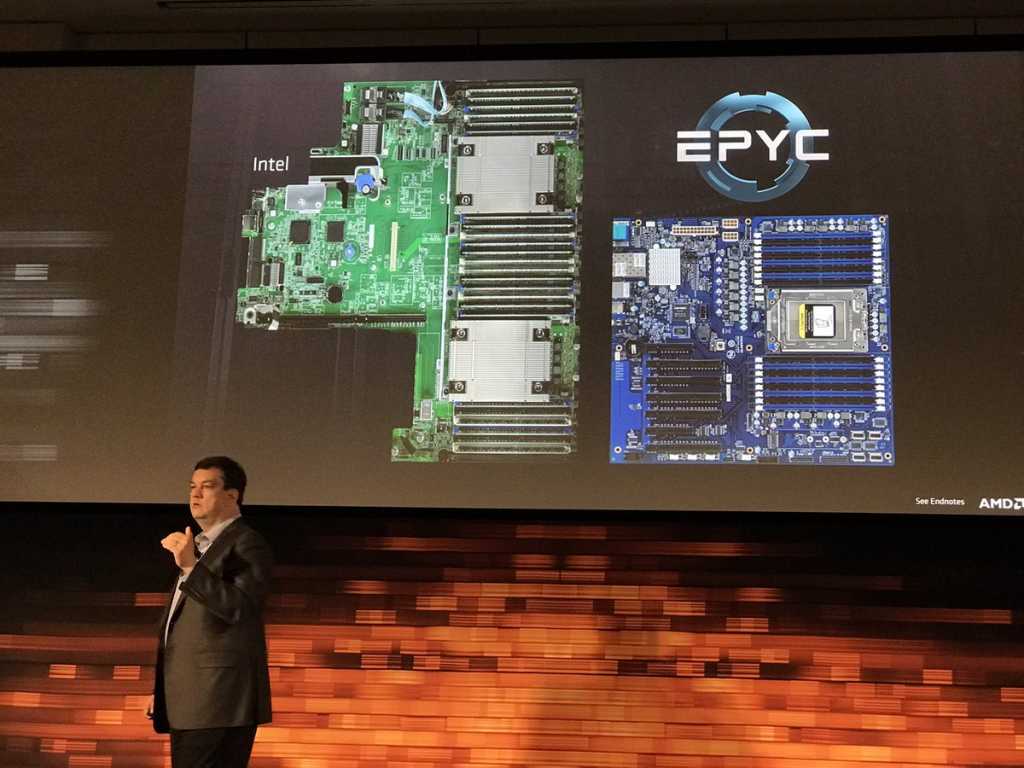 Wait, there's more!
Join To the group of zon And you can receive exclusive updates on various offers on the net, share content that you find interesting, consult with members of the site, and more - Join now!
Tags
AMD Zen attitude RYZEN
Share
Facebook Twitter LinkedIn WhatsApp Telegram