AMD introduces ZEN processors for the first time ever: a promise of record performance and real competition for Intel 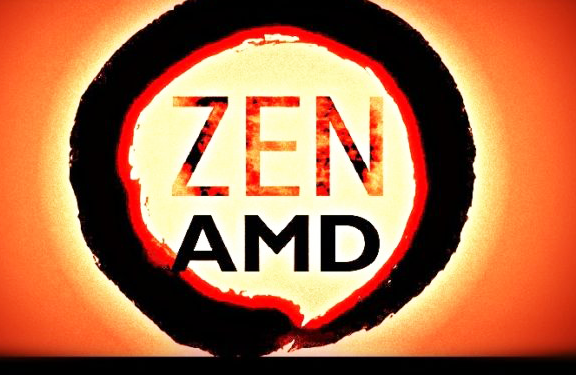 At a conference hosted by processor developers yesterday, the technologies behind its new processor architecture were presented, which promises to be a relevant choice for those who are looking for performance on their computers without compromise and without discounts.

It was a long time since my employer AMD Were relevant and popular among home computer users. The promise at a conference held by the company just yesterday ignites expectations and real competition again in the world of home processors: "The flagship processor is able to compete with the 8-core processor Core Intel i7-6900K ".

Let's start with the architecture: ZEN is a processor produced in the 14 nanometer process with FinFET transistors, and brings an entirely new internal structure. Unlike previous processors of the company in the last five years, it is not based on architecture Older. 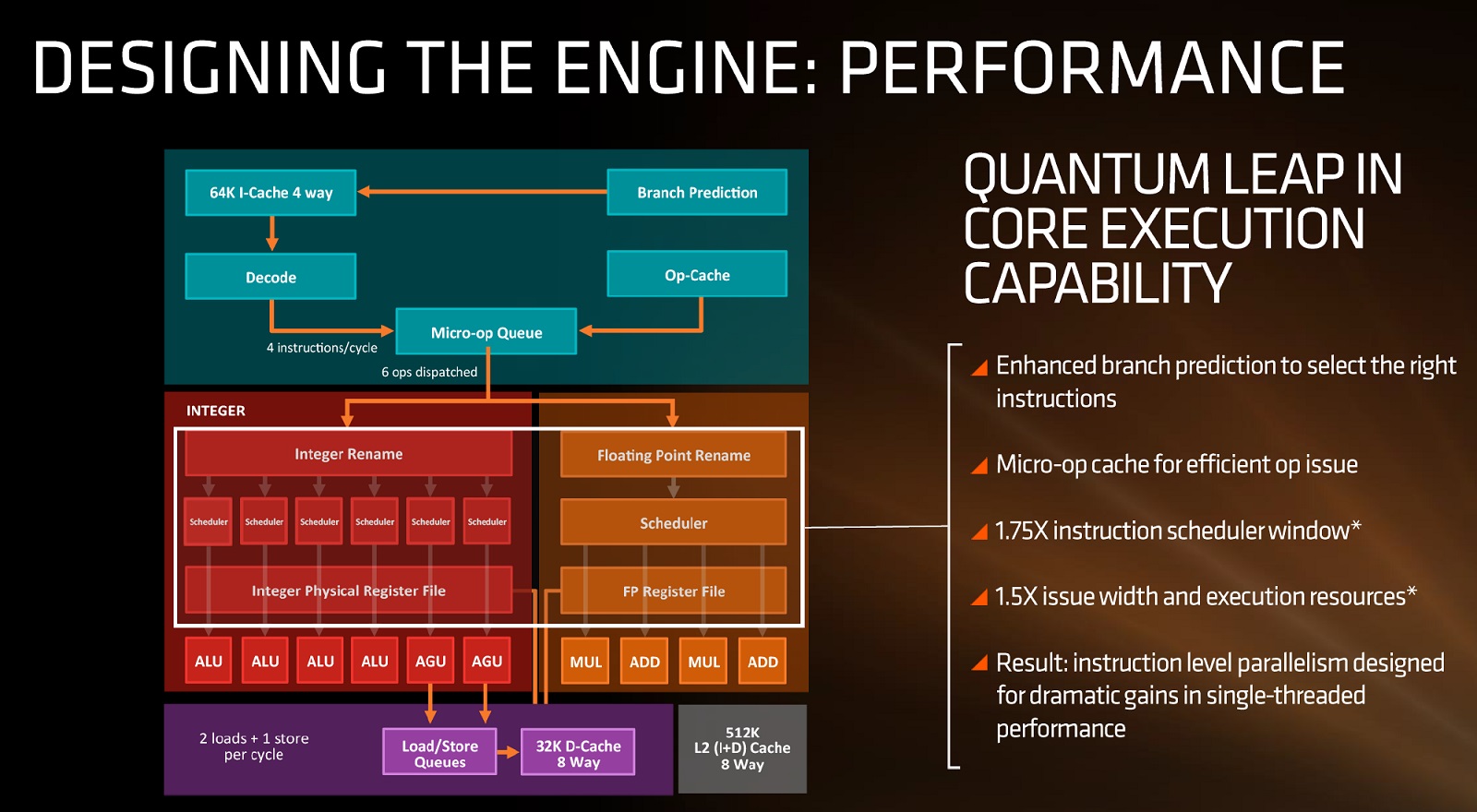 The great emphasis on designing ZEN processors is the efficiency and speed of execution and processing of operations. One of the reasons that the latest Bulldozer and Piledriver processors have such lukewarm performance in single core operations is a slow, cumbersome communication process between the parts of the processors. Without going into too many complicated technical details,AMD She performed in my lab Zen Is a parallel processing of operations that were previously performed in serial form - as a result of which the processing time of the data is significantly shortened.

In her demo AMD At the conference she showed how fast the ZEN processor is in certain operations. The processor it uses contains 8 cores and 16 threads. Such a combination exists in Intel processors under a technology called HyperThreading and it seems this time AMD Adopts the idea without resistance. No more secondary cores to be compared to core cores. Faced with this processor has set AMD No less than the thousand dollar monster's Intel, God-Core i7-6900K which also has 8 cores and 16 capillaries.

The two processors were not tested in a completely fair manner, but at the same frequency to show how they both behaved exactly at 3 GHz. In the renderer test of the Blender it ran, we observed the ZEN processor bypassing the monster of Intel Not a big gap. 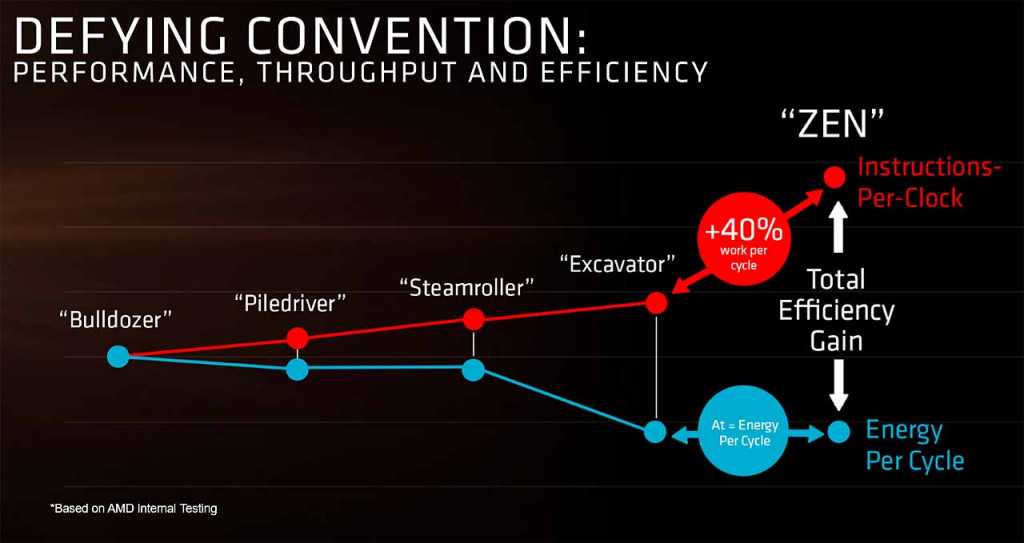 At this stage we do not know what the processor frequency will be AMD As a shelf product. It 's Intel Comes at a frequency of 3.2 and can reach up to 4 GHz with turbo capacity. To be a real competition, the ZEN processor will also have to reach such respectable frequencies and not sit somewhere below the 3 GHz line. However, it is already quite clear that Zen processors will be offered at significantly lower prices than its counterparts Intel.

When it comes to strong parallel processing, it seems thatZen Going to deliver the goods. At the moment we do not know what power consumption and not even what price but there is a different aspect of performance in which theZen Will also have to meet the core performance of the individual.

This is mainly because of computer games. If this processor wants to market itself as the one that is suitable for gamers, it should maintain a single core performance. Thus, perhaps cutting from the structure of 8 cores and 16 capillaries to that of 4 cores and 8 capillaries will enable it to work at a significantly higher frequency and compete with Processors Such as successful Core i5-6500 The popular-Core i7-6700.

Along with high performance, the ZEN processors are expected to bring all new and demanding technologies to modern motherboards. The memory used is of the type DDR4, And motherboards will also find interfaces storage Such as M.2 capable of running drives NVMe And SATA Express side interfaces PCI-Express 3.0

AMD is still not giving a release date to the ZEN processors and the forecast is currently in the window between February and May next year. We hope and stick to truly competitive performance and an accessible price that will bring back the AMD To the masses.