Tonight held the chip developer NVIDIA An official announcement event for video cards in its next generation - GeForce RTX 3000. The amount of promises is quite large at this launch, and it is another significant step in the PC user experience.

For the past two years, PC users have been accustomed to RTX 2000 series graphics cards NVIDIA, Which bring relatively lukewarm performance performance over their predecessors. That first generation of RTX-branded graphics cards also received for the first time support for Ray Tracing engine-dependent technologies and tensor processing for highly realistic and advanced shading. Video card holders such as the GTX 1080 Ti or GTX 1080 felt that the improvement over the corresponding new generation was not too high for them, and many of them chose to stay with them graphic cards Older.

Today, promises Zhen-san Huang, CEO NVIDIA, That this wait is really over. 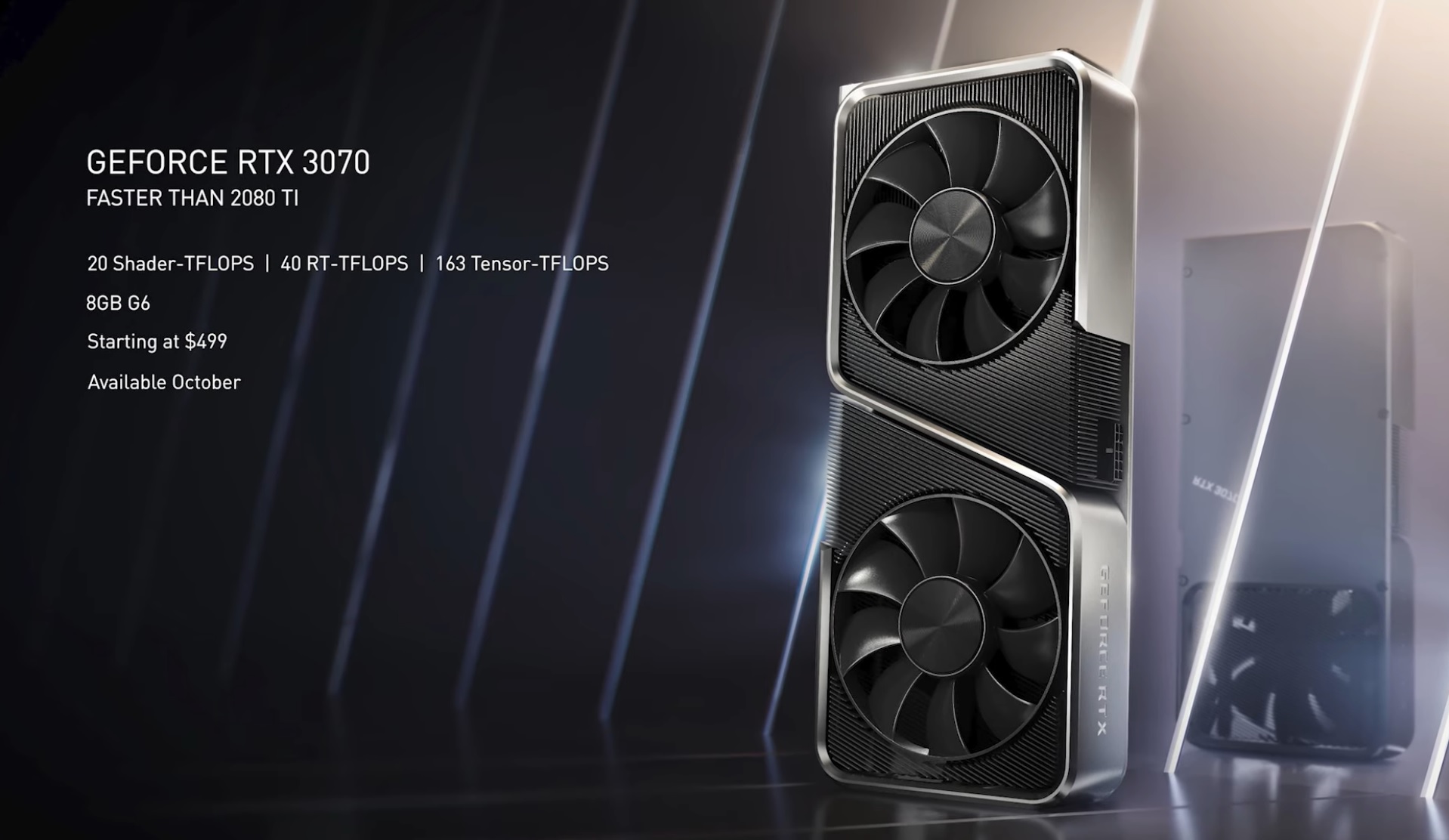 The GeForce RTX 3070 is the smallest in the bunch right now. This is a video card that is the first thing that matters toNVIDIA Announcing it is "faster than the RTX 2080 Ti". This video card comes with a configuration זיכרון Selling of 8GB on a base GDDR6 The "old" and the good we know from the previous generation. The price of the video card is the highlight - 499 USD ONLY. It will be available during the month of October from a variety of different partner manufacturers. 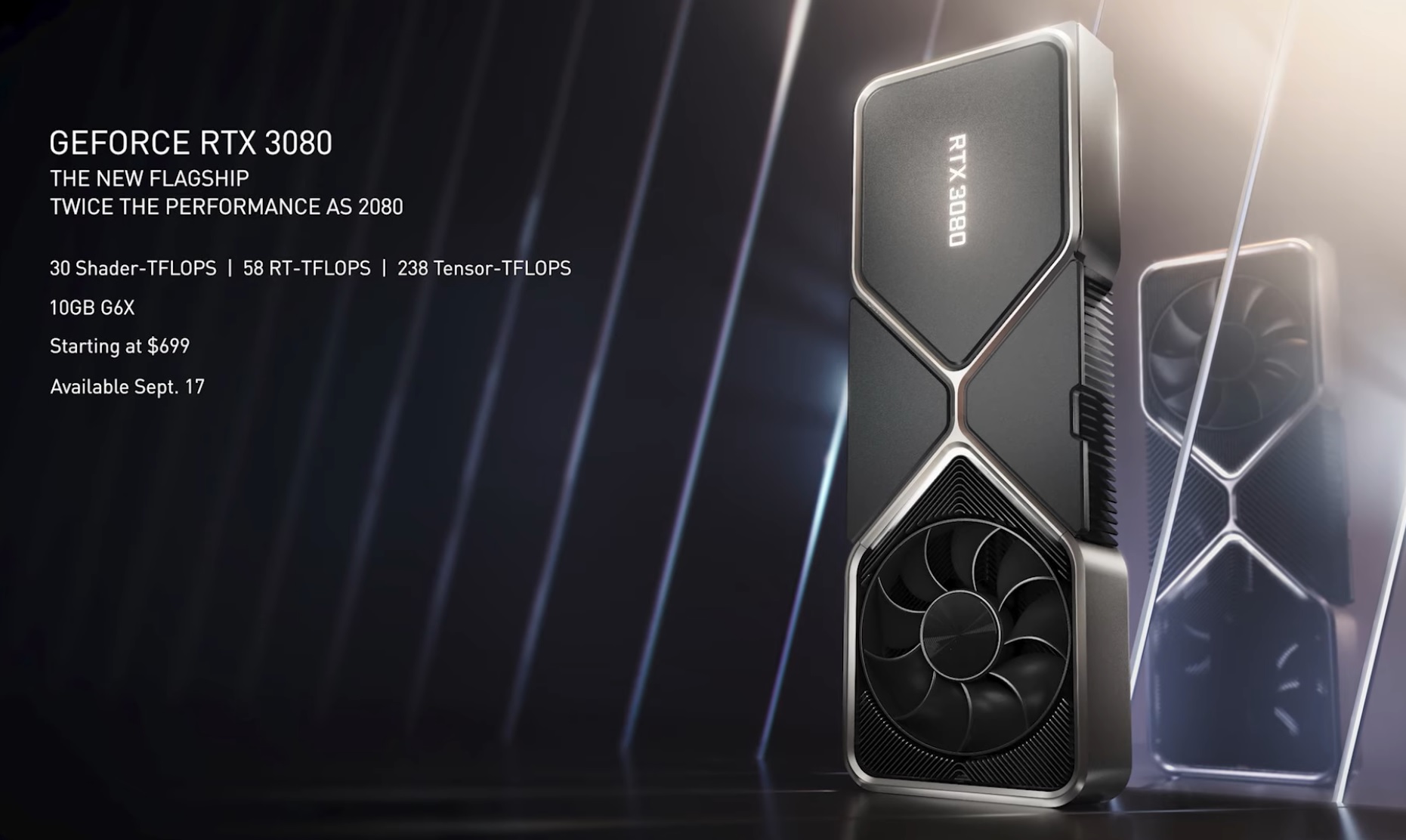 The first video card presented to us was actually the middle brother in the bunch - theGeForce RTX 3080. This video card is a new performance ship in the "sane price tag" (depending on who is asking of course). The company promises that its performance is double that of RTX 2080, but it is very likely that these are unique situations with the use of applications RTX Different and not together the absolute average improvement.

This video card carries a decent amount of 10GB זיכרון The new GDDR6X and the price of 699 dollars, As the price of RTX 2080 at launch. The launch date for this video card (as well as the timing of the publication of the reviews) is September 17th. 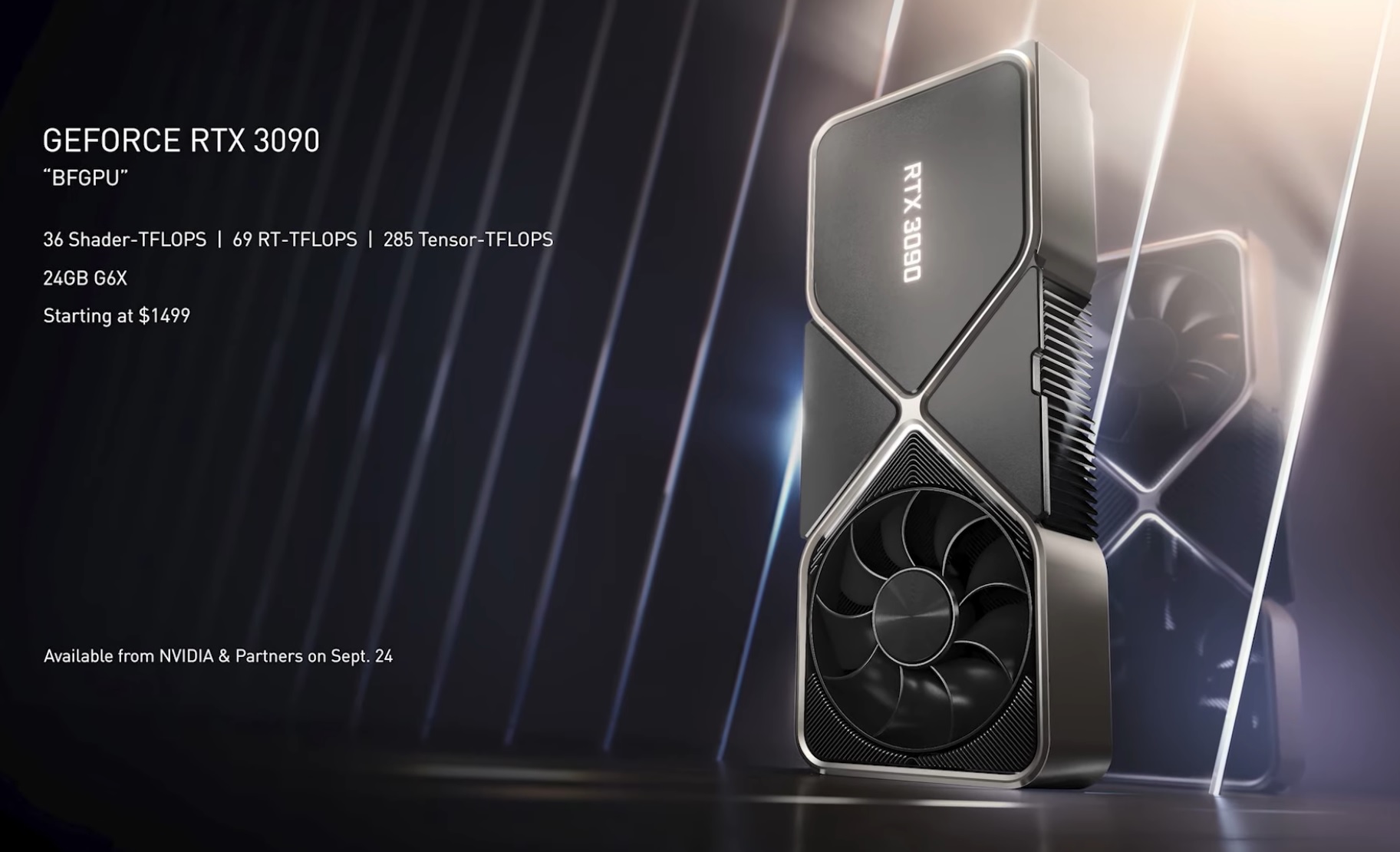 Tonight's Nail is the big brother in the fresh trio of course, the GeForce RTX 3090. NVIDIA Launching quite prestigious TITAN cards that have finished their way on PCs Gamers Many (oops!), And that the market is probably thirsty for TITAN to be available in a much more regular way to the gaming people. Thus, the idea was born to launch a kind of writer GeForce That will cast a very heavy shadow over the world of video cards - theRTX 3090 in question.

This monstrous video card comes with 24GB of זיכרון GDDR6X and will be a real treat for those who need such a graphic memory. The price tag is also quite alarming and stands at $ 1,499, certainly not for the faint of heart (and pocket).

Compared to what we have known so far, these video cards contain graphics cores with a huge amount of transistors and it is somewhat surprisingly based on Samsung's 8-nanometer manufacturing process. Some time ago, leaks in the industry said that the first launch of the RTX 30 generation would do with non-TSMC manufacturing chips, like AMD's video cards today for example. Samsung's 8 nanometer process is a bit simpler than TSMC's advanced process in a 7 nanometer process, which makes us wonder "what would happen if". This means that when NVIDIA Will produce in the future graphic cards Even more powerful, even still in use the same architecture Ampere But with better lithography - we are likely to see another jump in electrical efficiency.

The performance of the new video cards is what we were used to until a few years ago, where a video card with an extension of at least 70 compares capabilities with the flagship of the previous generation. An example of this would be the GTX 1070 which was launched to the air in the world when it is generally as powerful as GTX 980 Ti. Also, the GTX 970 was launched with a graphics power similar to what we saw before in the GTX 780 Ti. There is a return to routine in the ability jump per performance category. 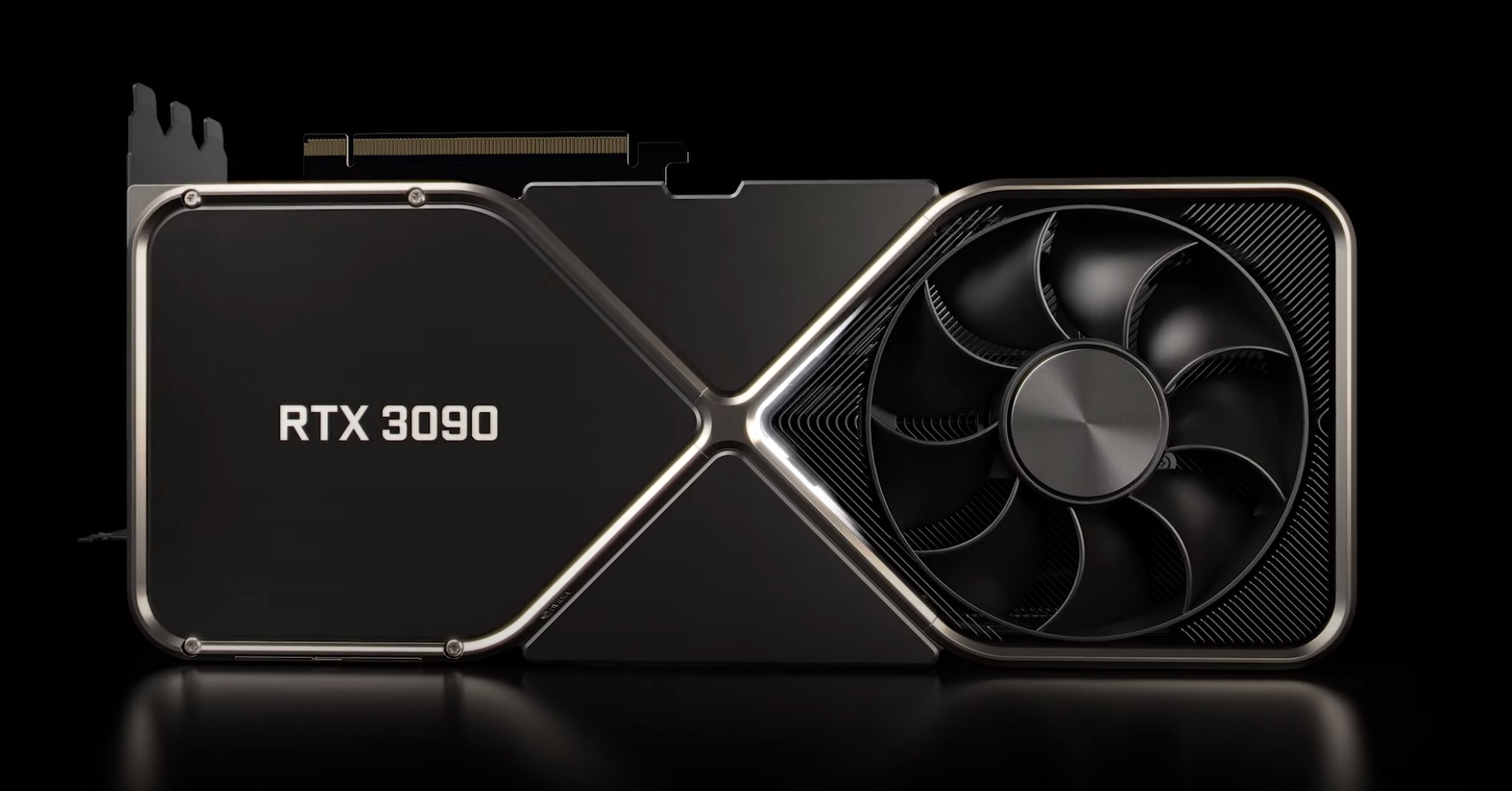 The clock frequencies of the new RTX 3000 cards are also high, with over 1.7 GHz boost frequency. All this power comes at a price, not just money, with the RTX 3090's heat envelope standing at 350W. That of the RTX 3080 stands at 320W and that of the RTX 3070 is significantly moderate at 220W It is important to remember that for chips as well זיכרון Quick Great contribution in the heat shell of a video card, so it makes sense. Also, these video cards come in a variety of designs from different manufacturers already at launch, so the selection will definitely be interesting and rich. 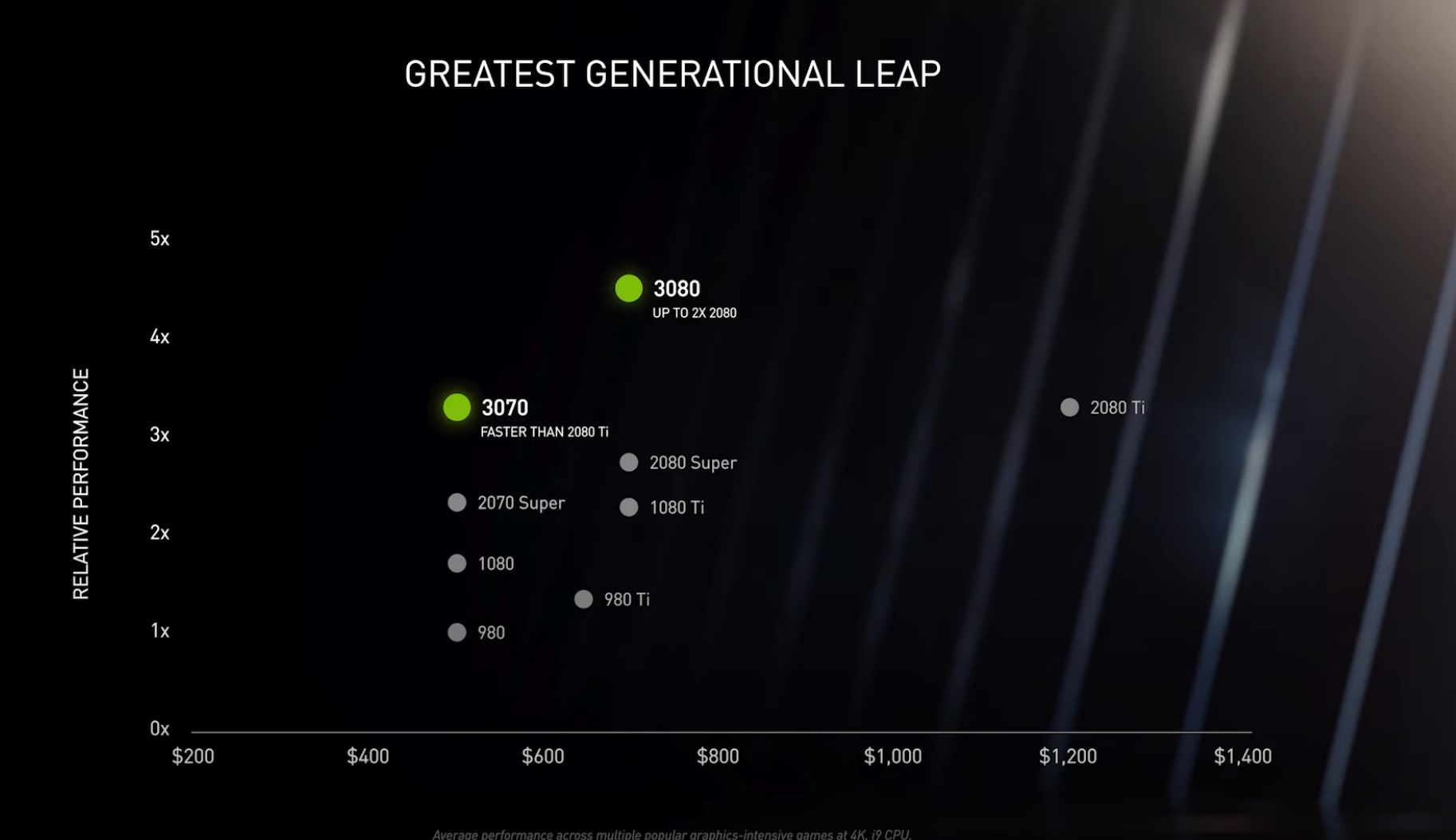 NVIDIA claims that the performance of the new video cards is so powerful that it's a new page of standards. It can be seen from this slide that the ratio of dollars to FPS is going to get a particularly significant leap with RTX 3070 which is expected to be a real hit for upgrades.

These new graphics cards are likely to shake up the market, and are likely to release many models sold now - in fact anything aboveGeForce RTX 2060 Super will no longer be relevant in current price tags. What do you think of the launch of this video card? Are the prices too high? Are there any users among you who are already planning to purchase one of these video cards? We would love to know about it in the comments! 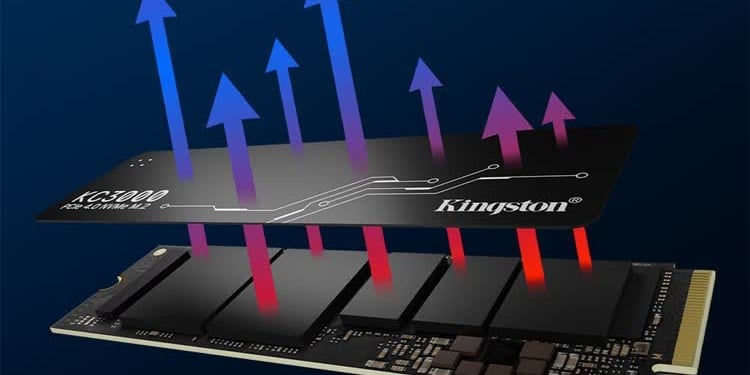