Are the Swiss manufacturer's G933 Artemis Spectrum headphones talking to you? In the next few hours you will be able to purchase them at half of the current price in Israel

If SSD drives They're not exactly your cup of tea, but gaming is actually - Amazon UK has more operation For a limited time that should be of particular interest to you.

The online giant store now offers the The Logitech G933 headset is wireless, Launched in August 2015, for about 121 British Pound including taxes and direct delivery to Israel. The headset includes dedicated, configurable macro buttons, customizable illumination, support for personal computers and ballroom consoles, a wireless range of up to 20 meters, battery Which is supposed to provide up to 12 hours of operation between charging and charging and 7.1 audio systems based on Dolby's DTS-X technology. 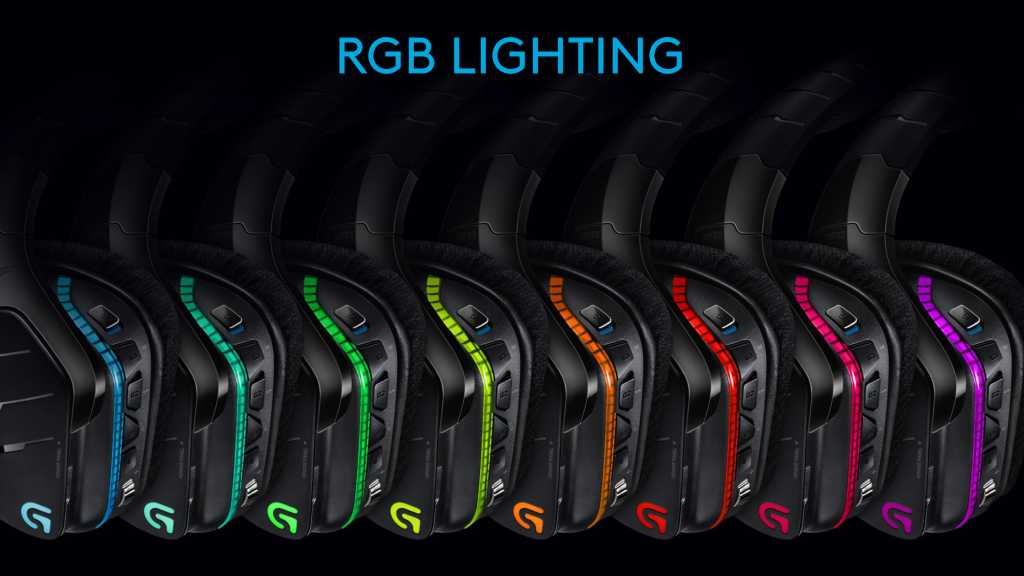 This is a price that is about 65 cheaper than the standard price of the model, and at a price that translates to 650 NIS - which is almost as expensive as the price switches we found for it in stores in Israel - in other words, a deal that should not be missed. 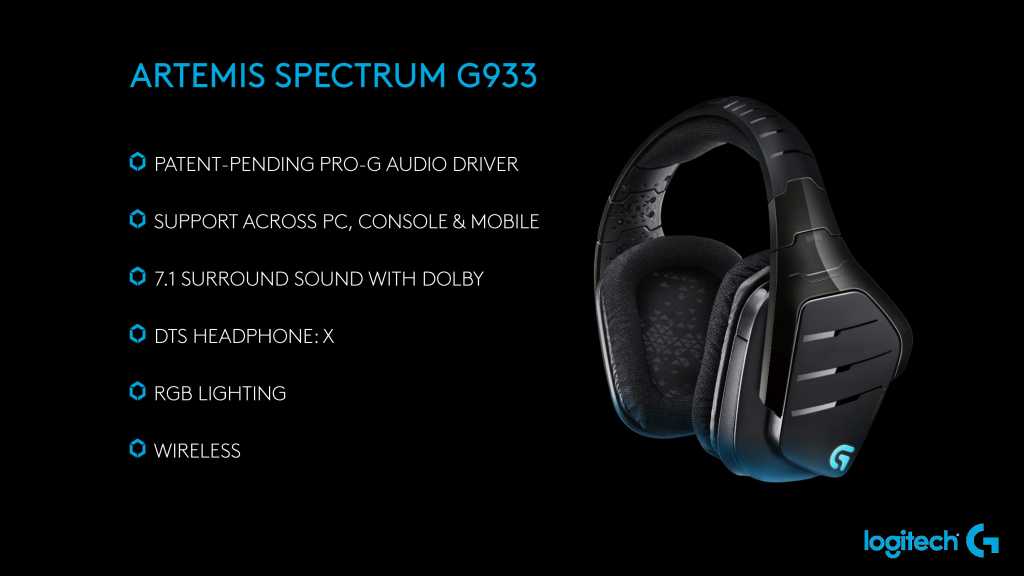