The chip developer in Green continues to surprise us with the next generation,Maxwell Its 2.0 and Launches, depending on the expected, card GeForce GTX 980 Full size and capability which is optimized for laptops

We knew it was coming, but it still managed to impress and surprise us - toNVIDIA There is a new leading mobile video card, and it is called simple GeForce GTX 980, Because it knows how to provide performance that is almost identical to that of the stationary model. A new era in mobile processing? This is how it looks.

Contrary to what we saw earlier on the Asus' GX700 mobile phone, prior to the official announcement,GeForce GTX 980 The laptop will be exactly the same as the desktop version in the level of hardware present in the core, the available memory volumes (4GB or 8GB of GDDR5) and even in its effective working frequencies, which will stand at 7.5GHz. The only difference will actually be in the working frequency of the core itself - which will stand at 1,064MHz in the base in the mobile version, compared to 1,126MHz in the stationary version.

This change should allow the GTX 980 laptop to offer a thermal envelope lower than 150 watts,NVIDIA Ensure that they have no problem getting sufficient output of cost-effective cores that will be used for these models - in other words, theGTX 980 Mobile is not a demonstration of the ability to be available in practice will be nothing, but a real product intended to conquer the gaming market in a storm. prima facie. 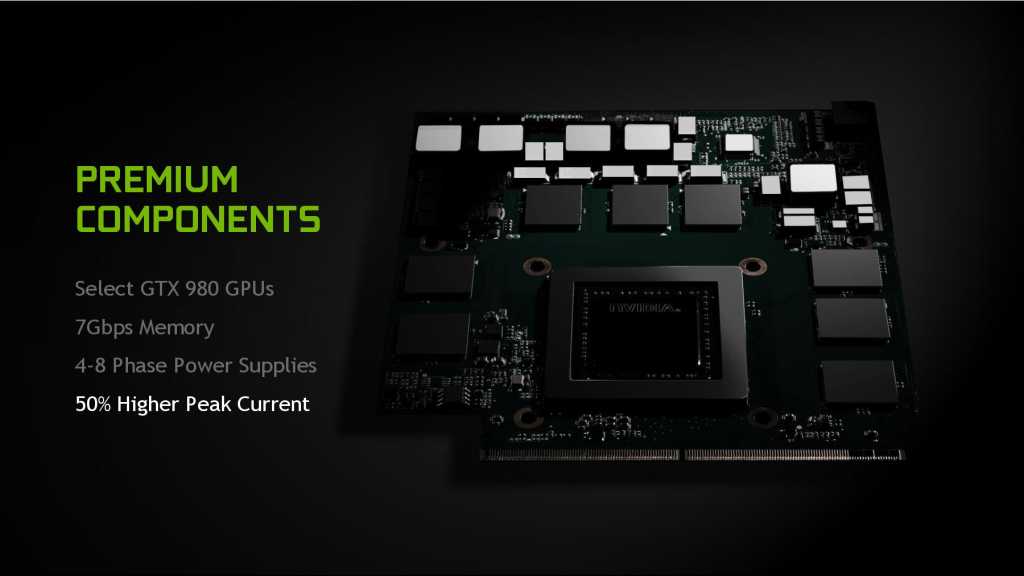 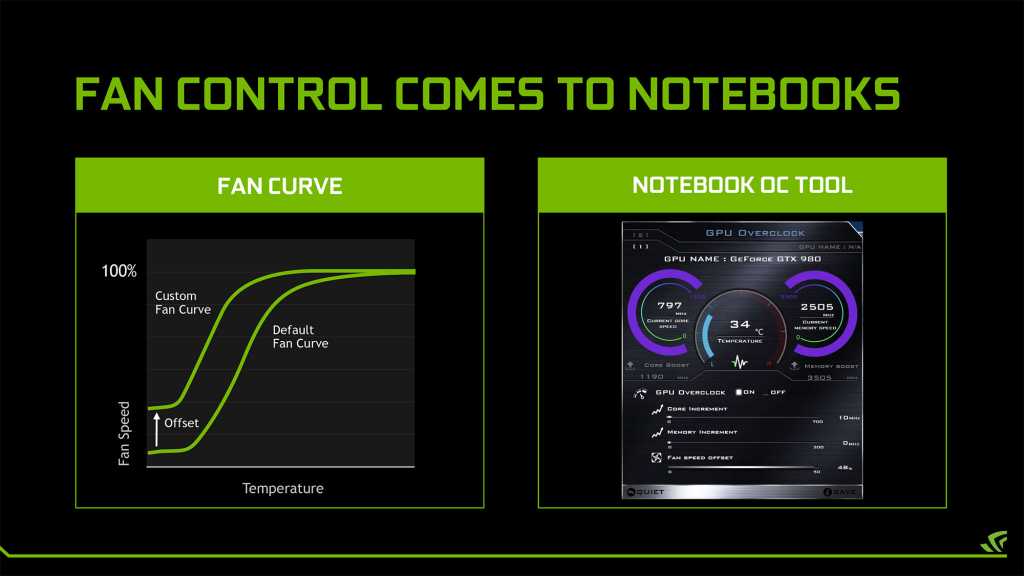 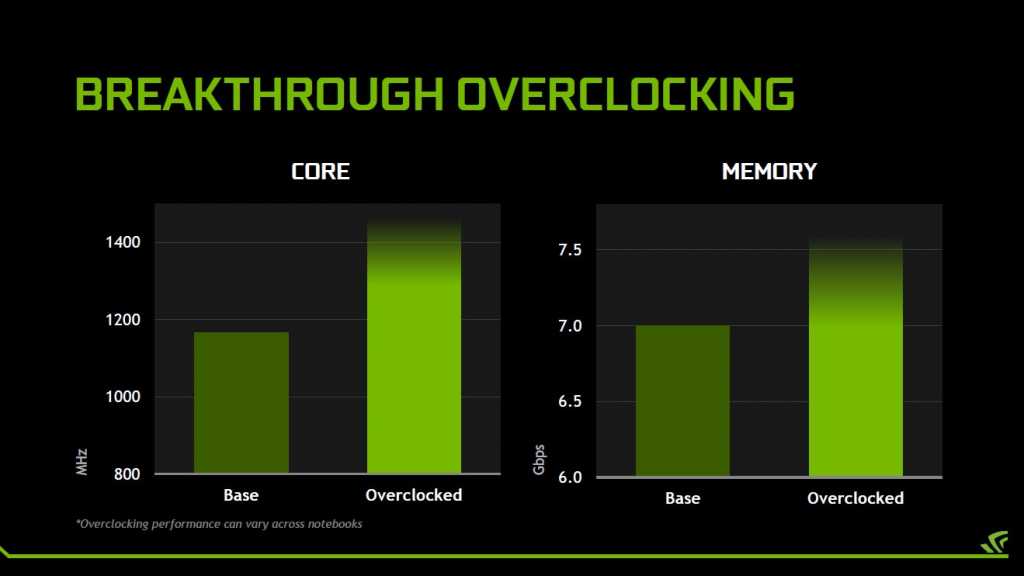 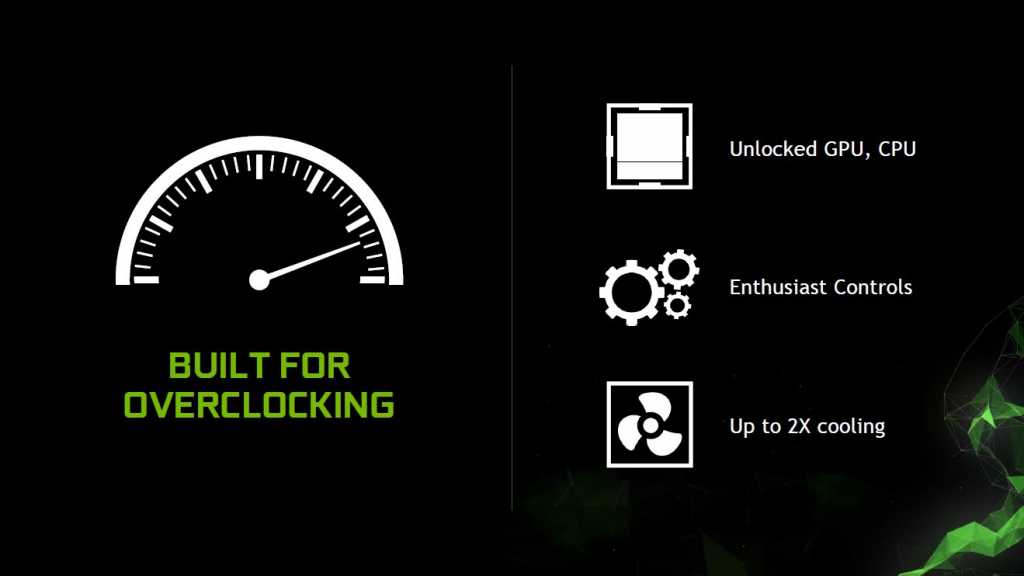 Choice of particularly economical cores and mechanisms for dynamically controlling the speed of cooling system ventilators should provide capabilities The fast Which will allow theGeForce GTX 980 The mobile offer performance that is even closer to that of its stationary twin - and even better than that of the GTX 980M, the previous champion of the mobile world

The first mobile phones to be based on the GeForce GTX 980 laptop will come to us from MSI, Massus (the GX700 owner Cooling The water), from the gigabyte gaming brand AORUS, And also from the American Clevo that does not operate in Israel, unfortunately. Prices are expected to stand at $ 2,000 and up north and constitute a specific and very limited niche - but all this does not negate the fact that this is a huge technological achievement, for a portable system weighing less than 4 kilograms that can provide performance similar to that of a very powerful stationary gaming computer, without Compromises.

It will be very interesting to see whether in future generations we will begin to see a variety of fixed and mobile video card models that offer identical hardware and capabilities (as opposed to today, where the mobile versions included significantly less performance than their mobile counterparts and sometimes based on completely different cores) It's interesting to see if you look AMD Offers a product Mobile Similar advanced - perhaps based on the impressive technology behind the R9 Nano. 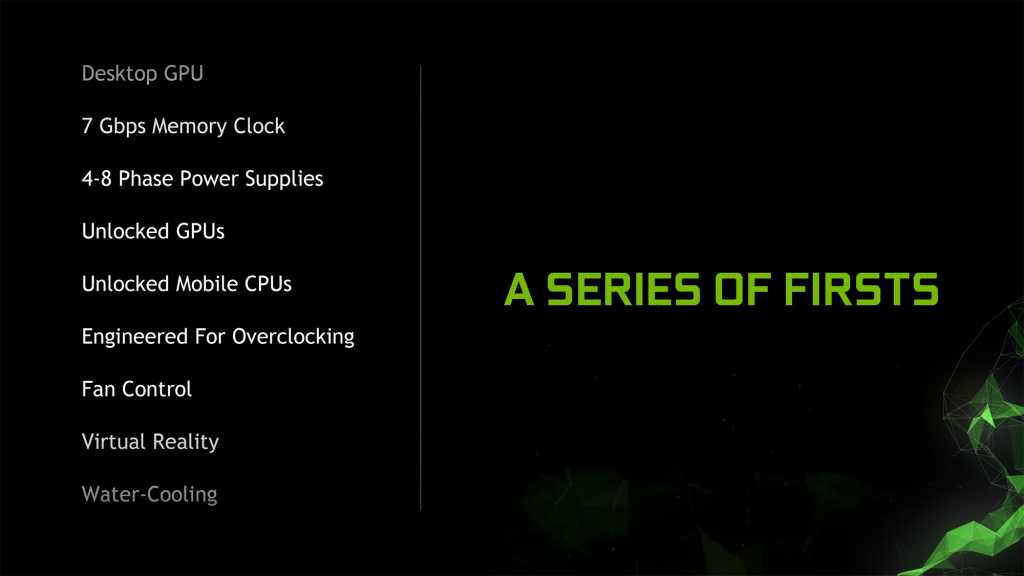 What do you think - is this really a revolution that will make the mobile gaming world more relevant and competitive than ever, or are we still far from such a situation? We would love to hear your opinion in the comments.