The Ultrabook Eliminator: Apple's new mobile is more impressive than ever

With 14 nanometer chips, single entry and single and precise and almost impossible weight, the new MacBook laptop returns Dark To the center stage of mobile computing

With all due respect Apple Watch has its ambitious author, Who stole the show at Apple's spring press conference (at least in the eyes of hardware enthusiasts of all kinds) is the MacBook device - which takes full advantage of Intel's innovative 14nm chips. To remind PC market makers Who have a very strong competitor just across the street.

The new laptop, which returns after a long absence and returns Apple to three series of laptops, offers Dual core processors from the new Core M family Manufactured at 14 nm, does not require active cooling, including a 12-inch Retina screen with an unusual resolution of 2,304 × 1,440 pixels, an enlarged touchpad that now supports pressing at a variety of power levels - and especially a great aluminum body in gray, silver or gold with compact dimensions Even more than those of theMacbook Air with the 11-inch screen, and a tiny weight of only about 920 grams. 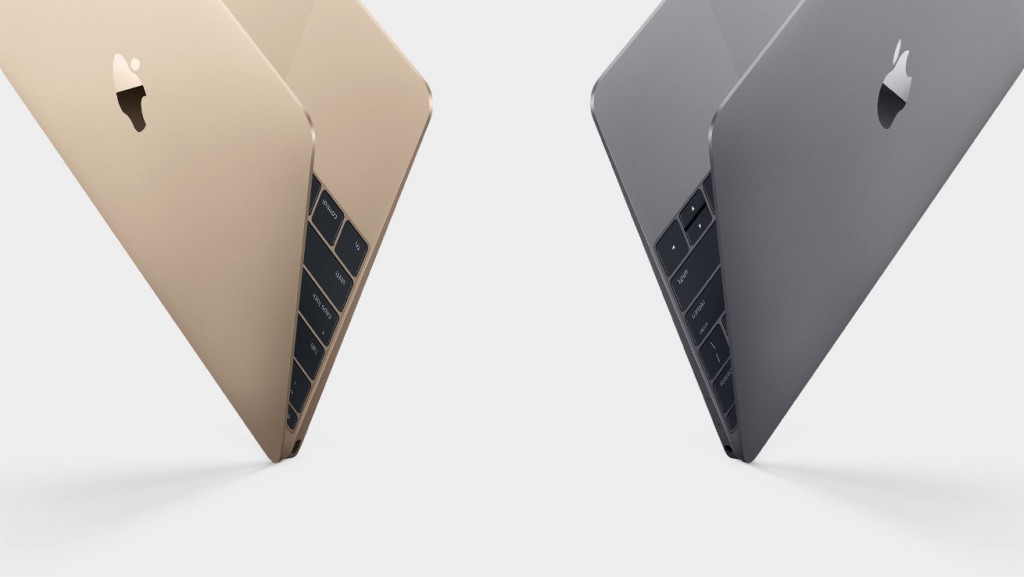 Nice to meet you - The New MacBook

Like any Apple product (and like almost any other product, actually), the new Macbook is not without its problems and relative shortcomings - it does include the The new and advanced 3.1 Type C USB connection, But it also includes only one such connection without any additional connections (except headphone / microphone input), forcing those who want more significant functionality or backward compatibility to purchase a costly and cumbersome dedicated splitter that will definitely reduce the device's outstanding elegance and mobility.

In addition, like quite a few other recent ultrabooks, the new MacBook adopts the Intel's new ultra-low-cost Core M processors - which offer impressive performance in relation to their tiny thermal shell, but still do not really manage to match the performance of 15-watt processors, not even those from the previous two generations at 22 nm. One can argue about the necessity of this extra performance, but the bottom line is choosingMacbook The new on the mobileMacbook Air means getting less overall performance for reduced weight and thickness, all the more so given the much higher resolution of the screen. 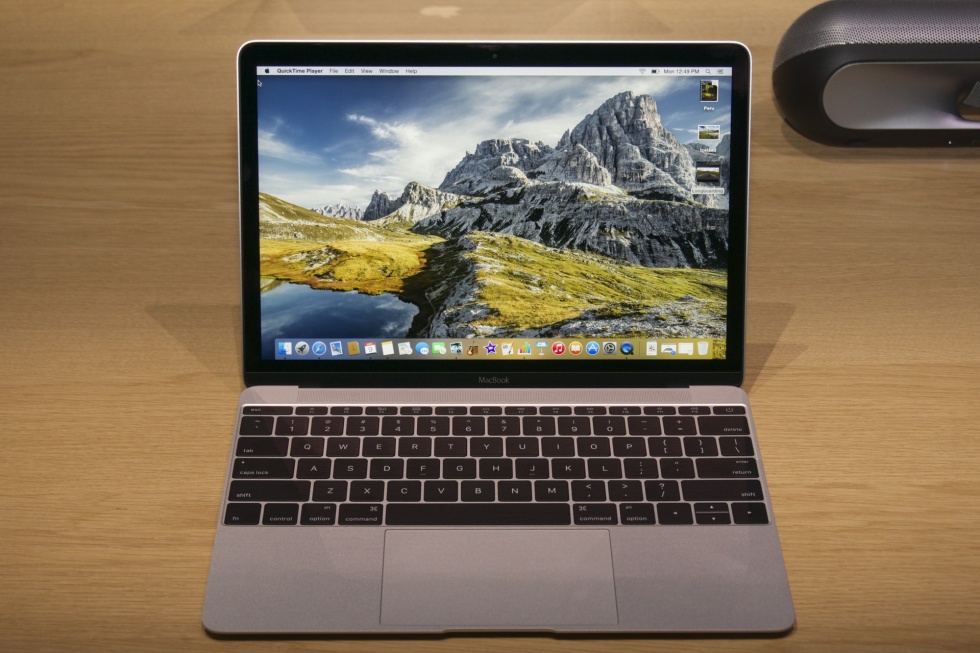 For dessert, at Apple as at Apple the pricing is undoubtedly at least as premium as the components and design - with a starting price of $ 1,300, the MacBook is a few hundred dollars more expensive Most of his direct competitors, Which is particularly troubling because Apple could supposedly offer slightly cheaper versions with volume storage Lower (128GB) or with a lower resolution screen.

Despite the complaints and despite the tough competition, the new MacBook that comes back to us from the dead after nearly five years is a spectacular technological achievement, Which is similar to Apple Watch Presumably shows us the overall future direction of the mobile market - lightweight devices like a feather, with my life battery Impressive and limited usability. Excellent or terrible? We'll see.