They want to Mobile Massive gaming that connects to an external crate and can maintain coolness anywhere and in any situation? Meet the GX700 of Asus, Which combines genius and madness in one package

Maybe that's exactly what jumped in your mind when you read that Intel Officially launched the first portable processor model of its kind that includes an open multiplier and an appetite for further acceleration on the part of the user, but it is doubtful if you believed it would really happen - a laptop with Cooling External water, this is exactly the new creation of the ROG division of Asus.

The GX700 is a massive gaming mobile with an 17.3K-based 4-based IPS panel based on the new Core i7-6820HK processor Intel - The first is designed for laptops and includes an open product, which makes speeding possible and relatively easy. So what do you do to allow a processor with a 45-watt thermal envelope that is in a dense environment to reach frequencies that are close to those of theCore i7-6700K stationary? Create an array for your laptop Cooling External water in a closed orbit, naturally. 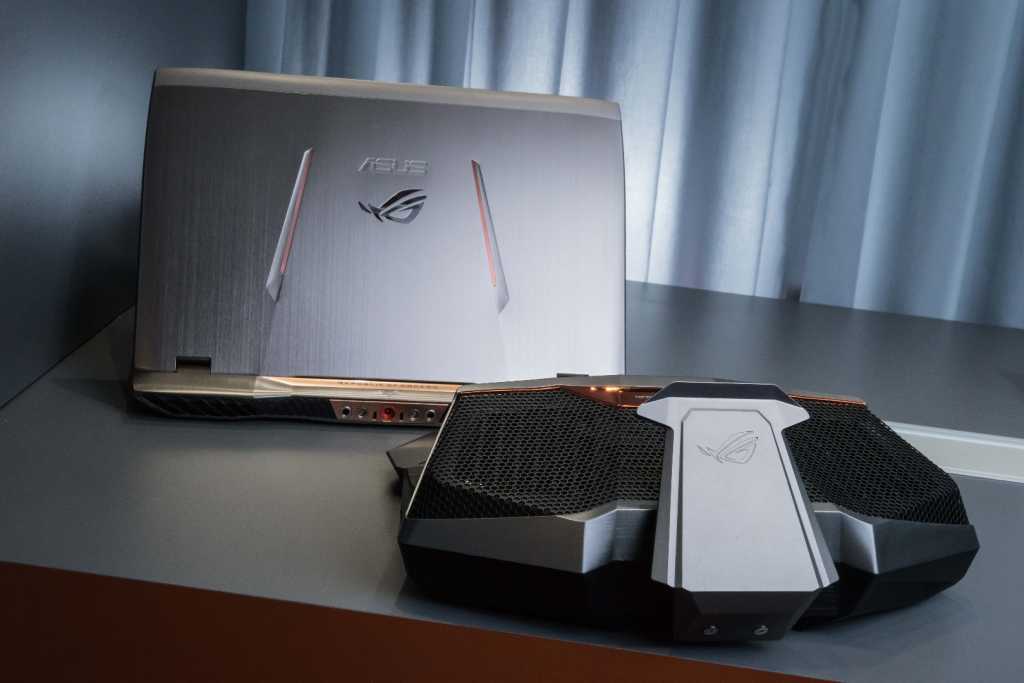 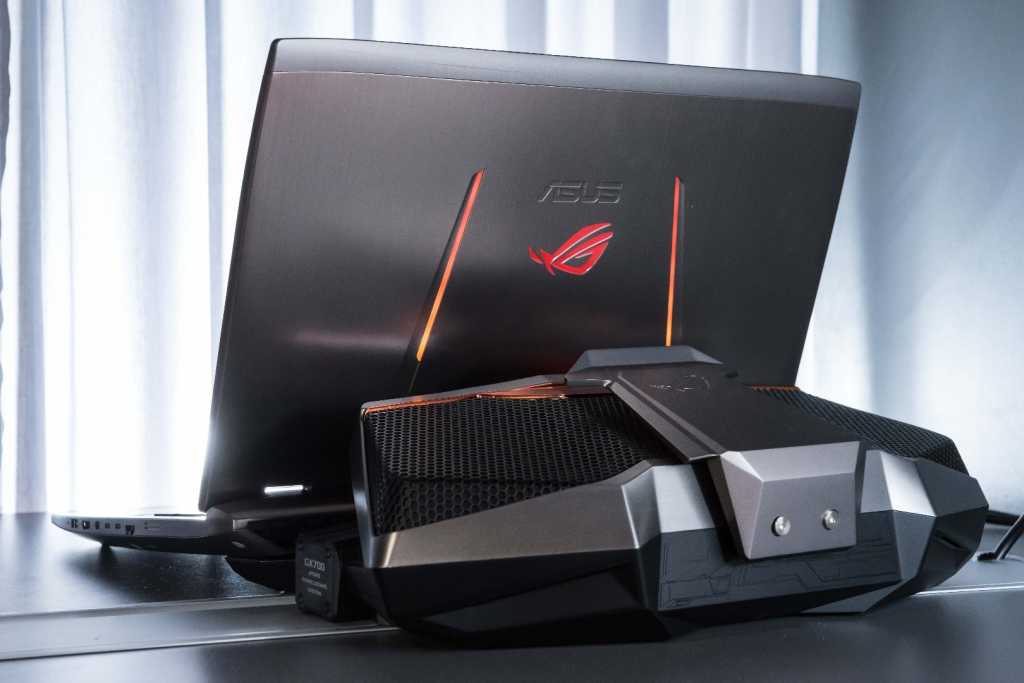 The external extension to GX700 is not intended to be carried with the computer Mobile Itself (you probably don't want to either), but is a stationary desktop stand to which the laptop connects - and allows it to operate at significantly higher frequencies while maintaining cool temperatures.

In other words, in the mobile mode the GX700 and theCore The i7-6820HK will operate in a mode similar to other large gaming devices (perhaps with a minimum frequency addition where it can be based on Cooling And when you get to your home or office and connect to the external cooling unit, the performance of the processor, and probably the graphics card as well, will be pushed forward and used as a high-power desktop replacement. 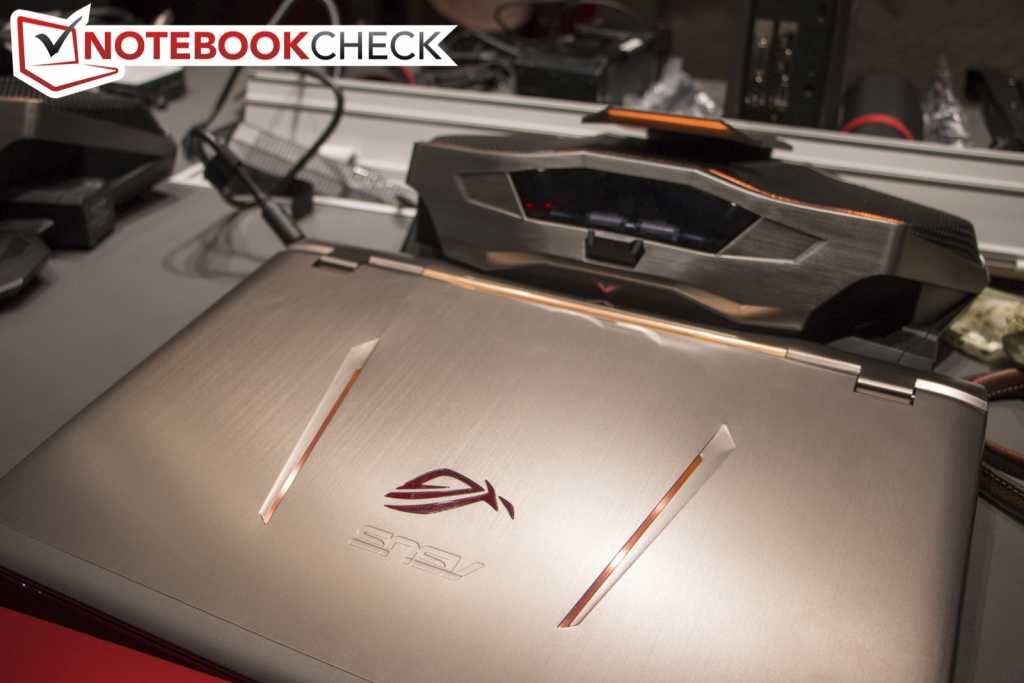 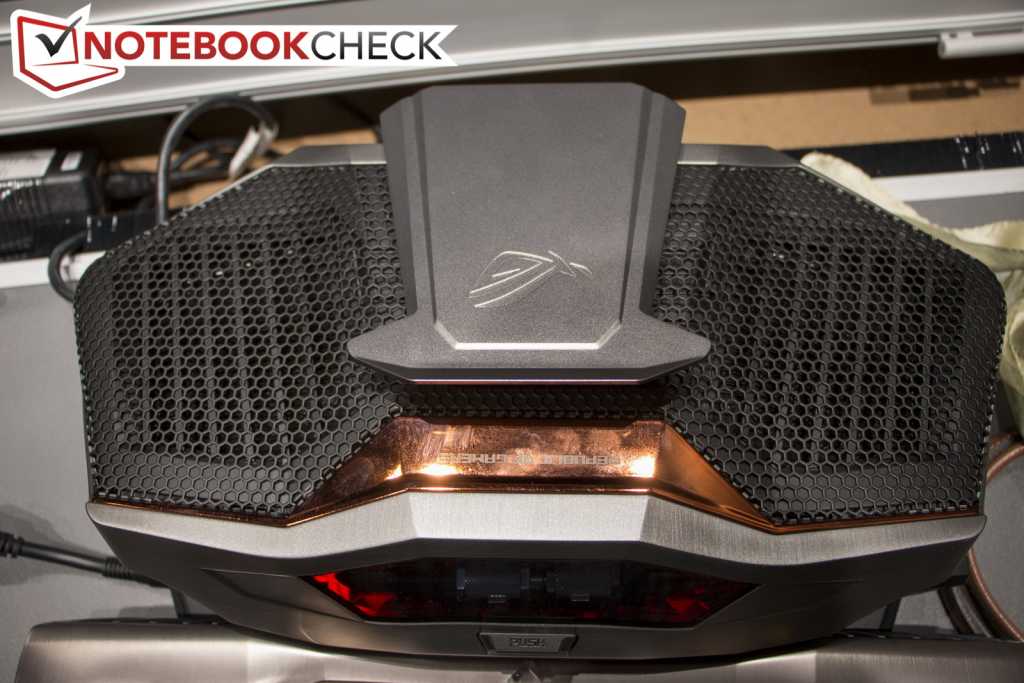 In addition to the state-of-the-art processor with water cooling, the GX700 also includes an advanced super graphics card, probably the GeForce GTX 990M (no, it's not a typo) we'll tell you more soon, DDR4 Up to 64GB, storage Based on the latest NVMe standard chips and integrated with mechanical drives and multiple connections USB Type A, USB Type C andHDMI. Availability to purchase will arrive sometime over the next three months, and the price is expected to be extremely massive - between $ 3,000 and $ 4,000 (!) According to various estimates across the network.

There is no arguing that this is a gimmick, and it is very difficult to see a situation where we see it gaining momentum, even in the high-end mobile gaming market. This is a gimmick that Asus has managed to make it look handsome and definitely cool, but all this does not change its essence and purpose. If we were to connect a large external box to our laptop - we would go for the box that includes Desktop video card To improve significant graphics performance, such as the one presented on Dell's Alienware line and the one we dream of receiving in the next generation,Thunderbolt The latest.

Alongside the crazy GX700 Asus has also introduced an updated "simpler" 17-inch mobile gaming family under the name G752, which will replace the G751 line with an aggressive updated design and loaded with brushed metals, Core i7-6700HQ processors (there will also be a Core option i7-6820HK in the top model), GeForce GTX 970M, GeForce GTX 965M or GeForce GTX 980M graphics cards, standard RAM DDR4 And in volumes up to 64GB, IPS standard panels at FullHD or 4K resolutions that support technology G-SYNC Mobile, weights starting at just over 4 pounds - and prices starting at $ 1,500. 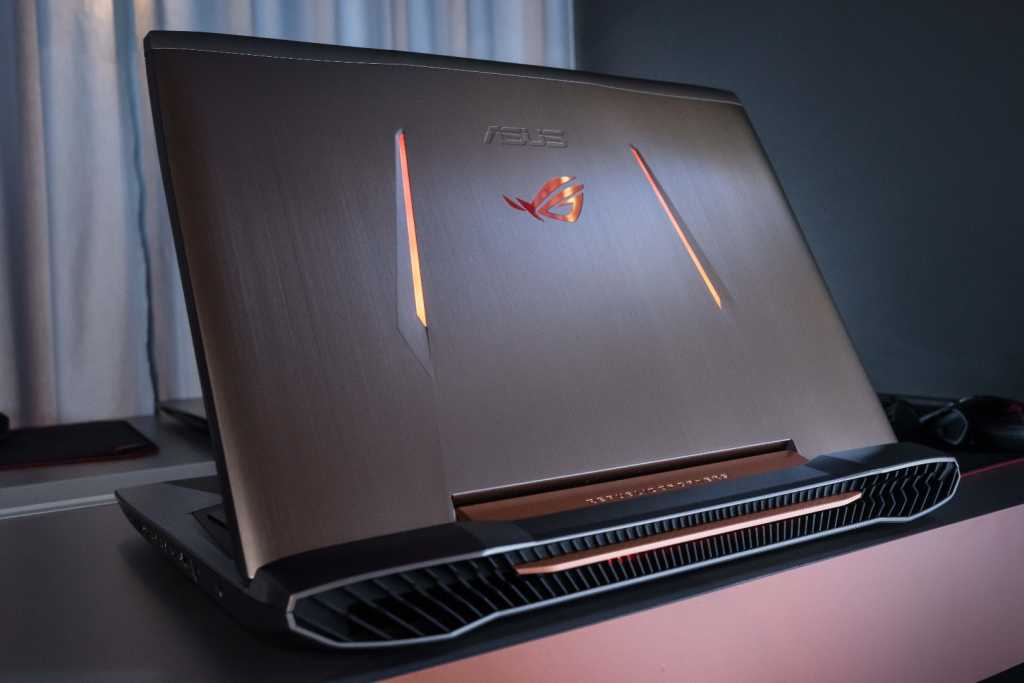 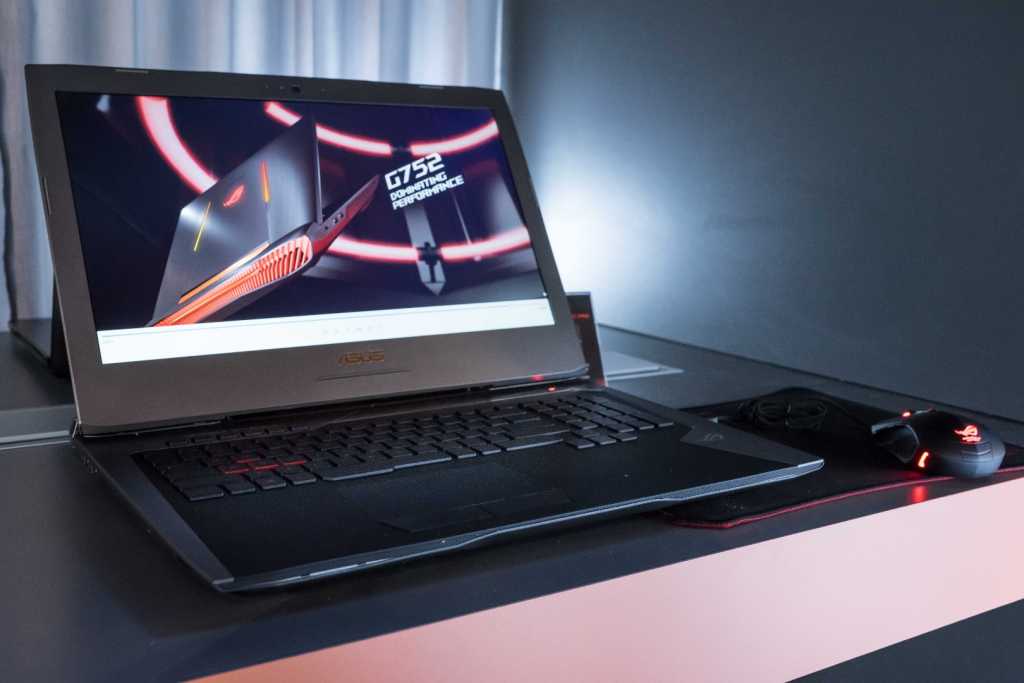 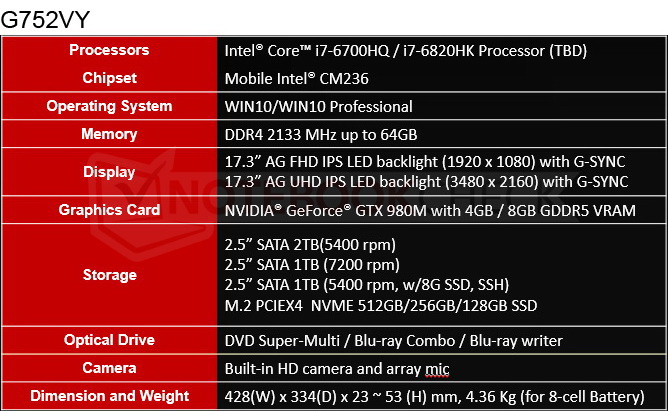 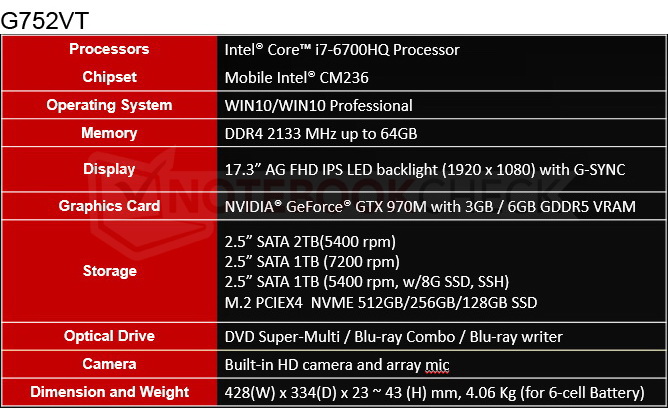 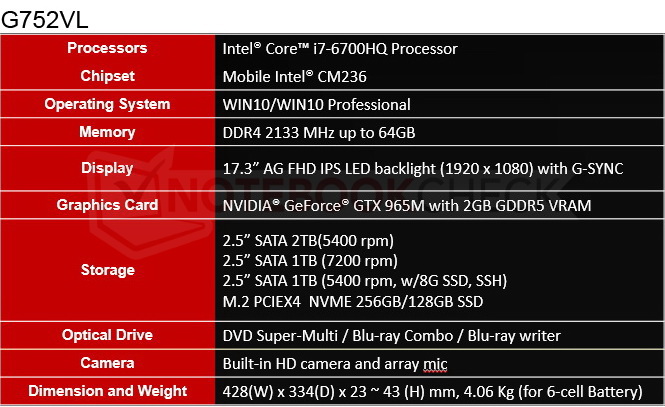