Best kept to the end: Introducing the 16 monster to the home market, the Ryzen 9 3950X

On the hype wave from the launch of Ryzen 3000 processors presented dr. Lisa Sue, CEO AMD Just seconds before the end of the conference,E3 Extremely monstrous processor.

For those who follow me AMD This is not surprising, we expected. Many, however, were afraid that we would have to wait for the holidays to see it. indeed, AMD She chooses to shoot all the cannons.

The Ryzen 9 3950X is the world's most advanced processor for desktop processors. It's absolute, that's for sure, and that AMD. For the first time we see 16 cores at a tremendous operational frequency with 72MB of cache which is suitable for the existing AM4 socket of AMD. 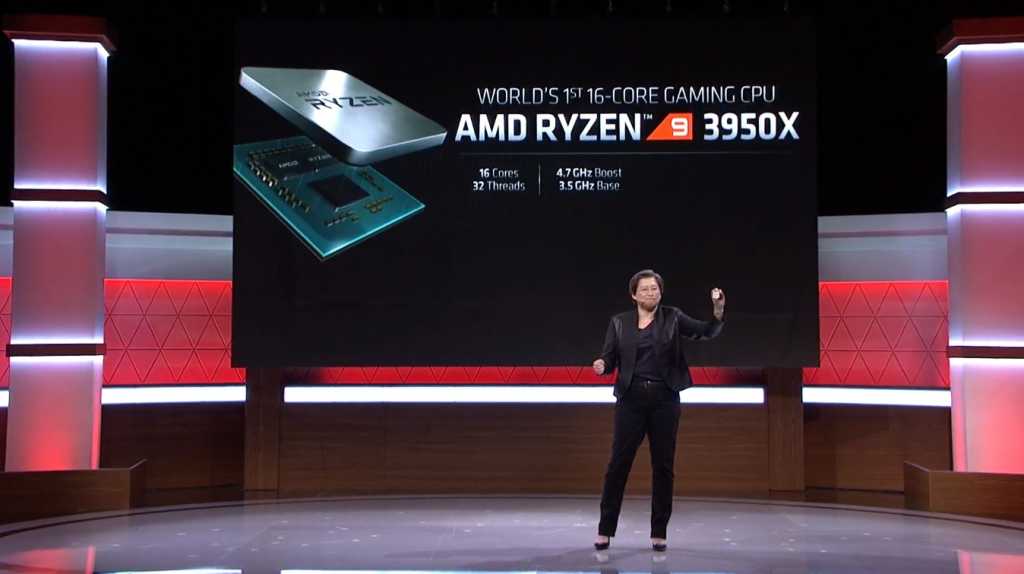 Price - Premium, $ 750. Compared to it, the $ 500 processor of the 12-core processor seems like a not bad deal at all. Admittedly, given other solutions on the market that require expensive motherboards and other processors like Ryzen Threadripper 2950X's AMD Itself or Core i9 7960X 's Intel, It is a processor that costs half the price of a processor Intel, And 50 less than the Threadripper based processor architecture Previous and Dear Resident.

Of course you have to know the limitations and conditions that come with such a processor. First and foremost there must be Motherboard And that the electrical system would be quite adequate to supply electricity to a processor with 16 cores. We recommend our forum system for suggestions on appropriate hardware.

The main thing was that it eventually happened. A processor with 16 cores comes out when only last year 8 looks like the new top end for standard processor racks. Thanks to-AMD There seems to be coal in the processor engine and the profit is entirely consumer's.

you too-RYZEN 9 3950X We are looking forward to seeing really soon with his cheaper brothers on the shelves.