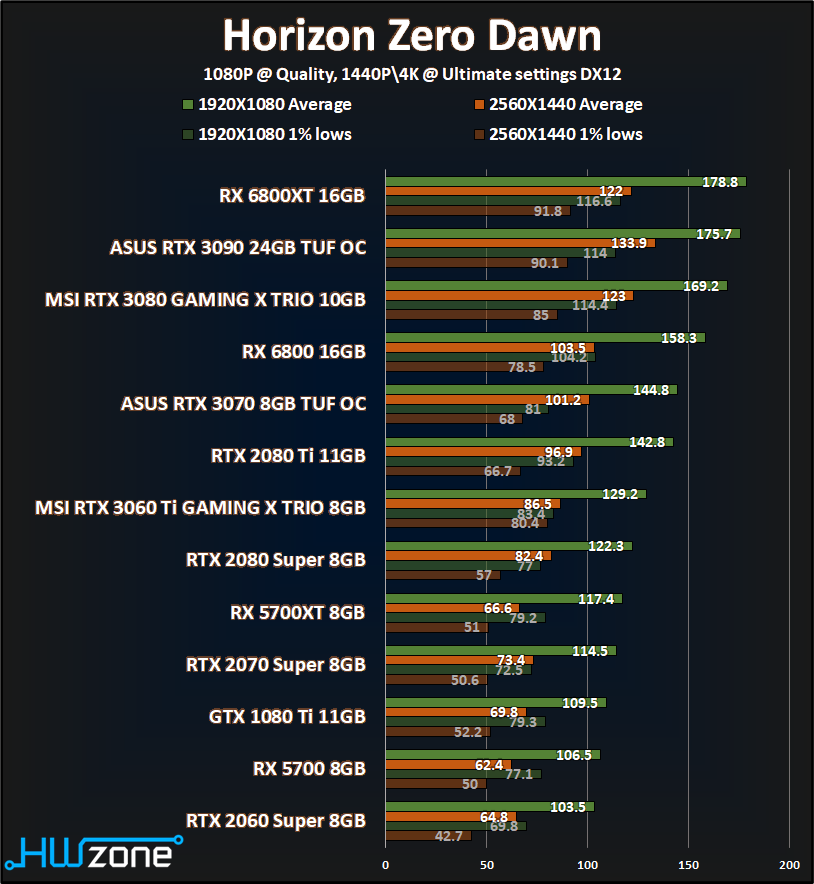 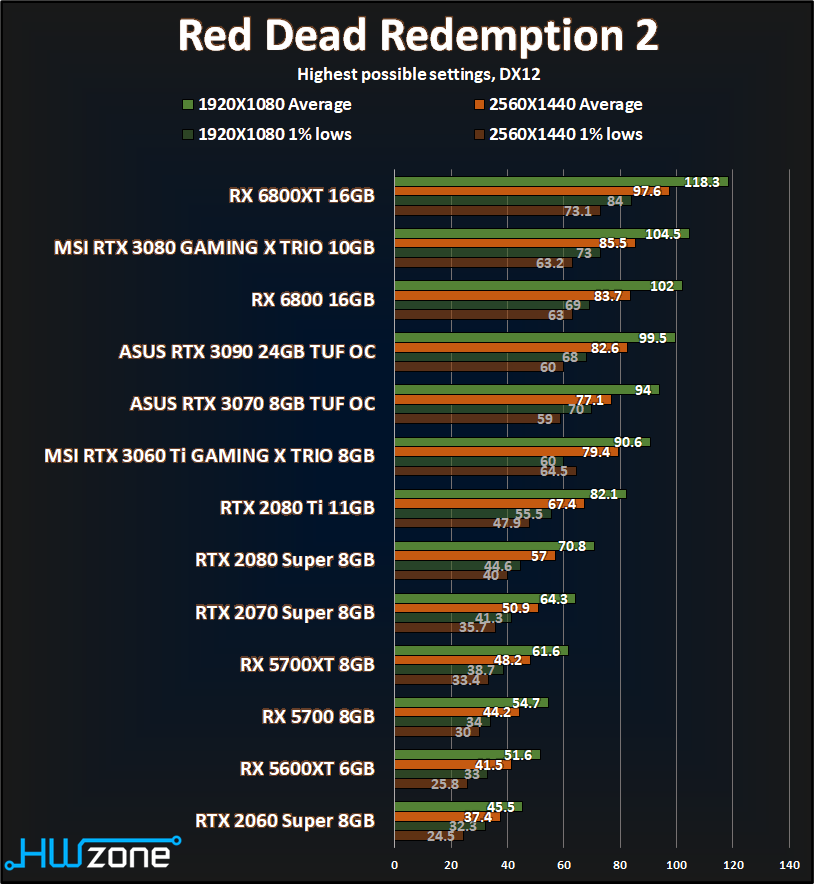 Another game that rages us in performance tests comes from the Wild West, a performance name RTX 3060 Ti are repetitively better than those of theRTX 2080 Ti. The Gears 5 game has been recently updated and includes a host of performance improvements, forcing us to re-examine all the graphics cards. We were able to catch it before the update with RTX 3060 Ti, which as usual finds its place between RTX 2080 Super and RTX 3070. 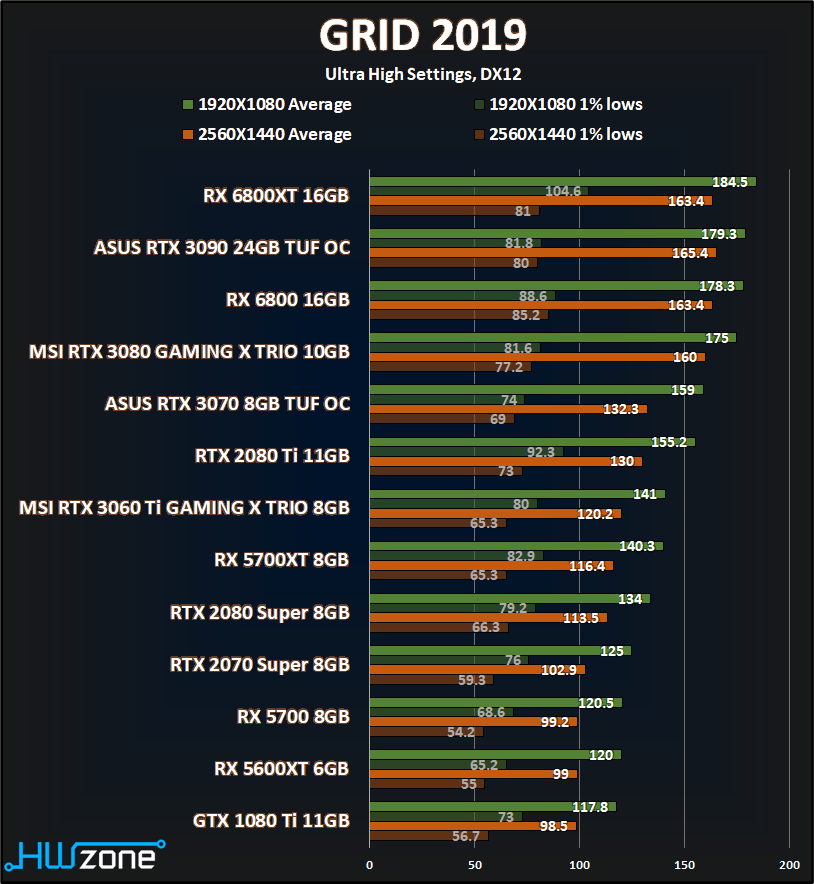 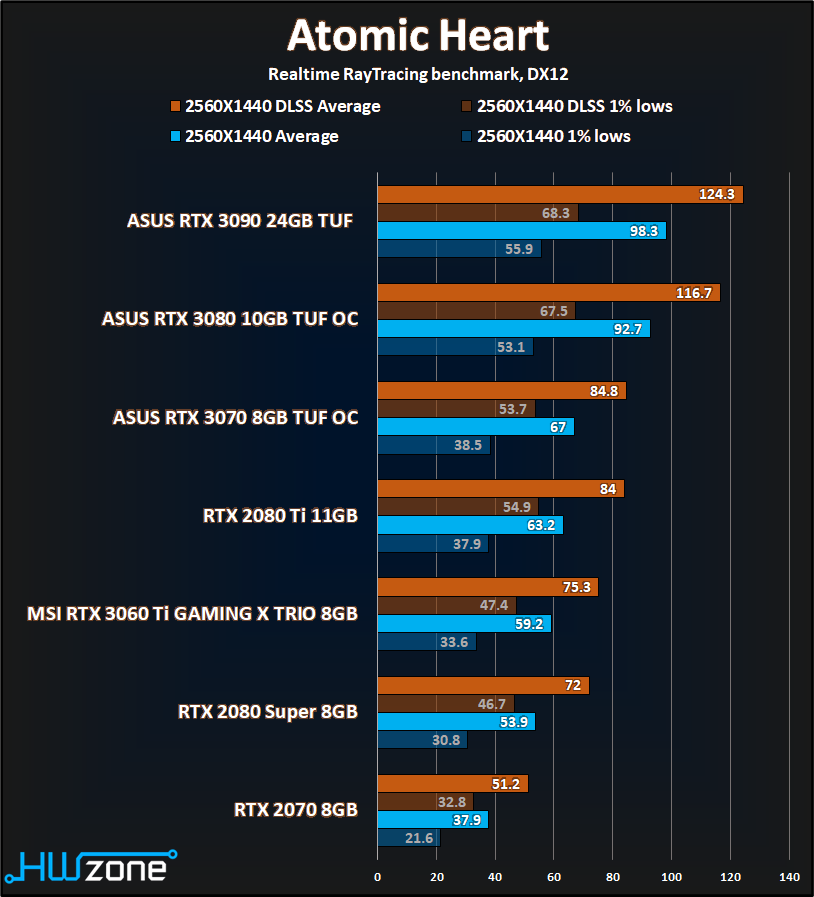 Atomic Heart is a game that uses RayTracing and DLSS technologies NVIDIA Based on Unreal Engine 4. It is interesting to see in this title that the flagship of the previous generation, theRTX 2080 Ti still represents his generation with dignity. God-RTX 3060 Ti in this test shows the same constant performance difference to RTX 3070, about 87% of its power.

Time to summarize things on the next page.