CardsTuring The company's new products from Hong Kong are the most colorful and colorful seen to date - and will also allow consumers to choose between a pair of fans and three fans according to their personal preference.

It's very difficult to stand out in today's busy hardware market, so it seems that some manufacturers are willing to go in extreme and somewhat strange directions in an attempt to achieve their goal - and so we get the new iChill 3X series from Inno3D from InnoVision, which comes with enough LED lights to illuminate an entire room , And not just the inside of the computer case.

Inno3D plans to launch models GeForce RTX 2070, GeForce RTX 2080 andGeForce RTX 2080 Ti based on the new cooling system, which includes a large aluminum block of course and above it a non-standard choice - either three 90 millimeter fans or a pair of 100 millimeter fans consisting of 15 blades each, all from the well-known Schyte company, with users themselves having the ability to easily replace Between the two arrays depending on what they prefer. 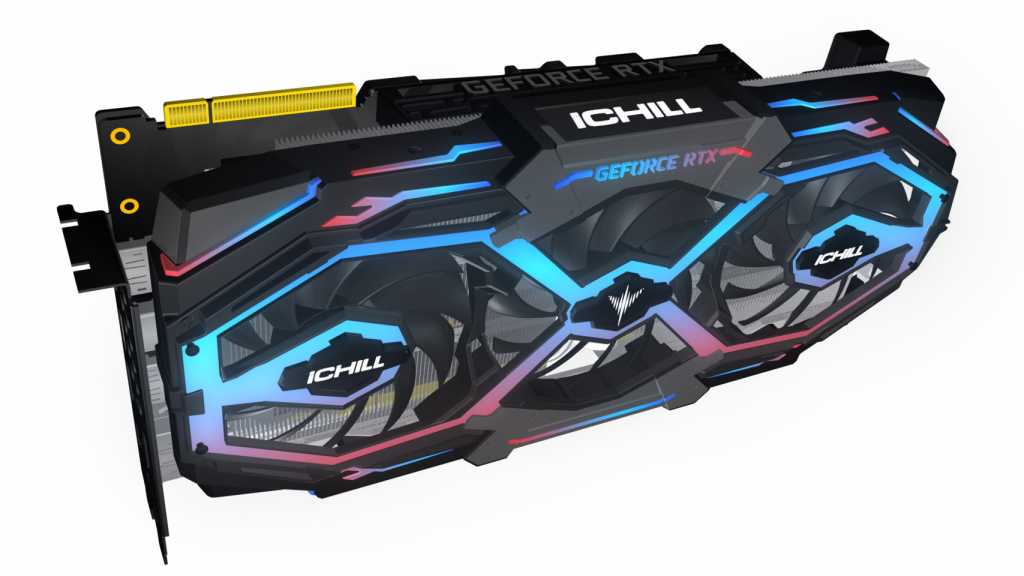 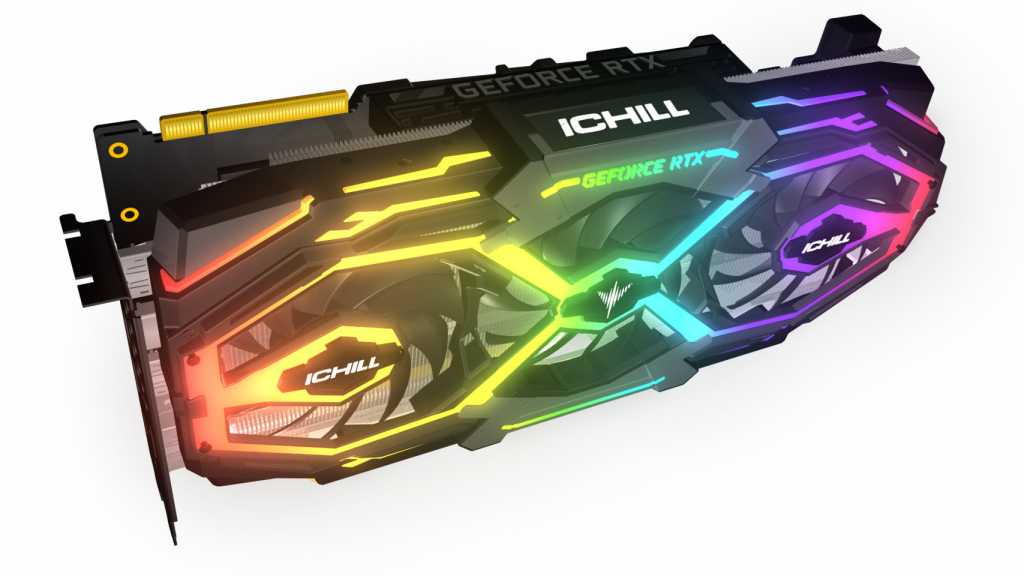 The most shrieking of all?

Using two slightly larger fans should provide quieter operation, while three fans should provide maximum heat dissipation capabilities to those who need it, especially after The fast Of the processing core frequencies - and the illumination of theRGB The mass of the cover above the fans is colorful and customizable, of course.

We still do not know when exactly these models will be available for purchase in stores or how much they will cost, but if you dream of putting together a system that simply can not be ignored at sunrise - it is probably better for you to continue to follow this work that can fit the vision.