Computex was just the trailer: AMD is showing performance tests for its new processors

The new series of processors at the gateway and it is time to get more information about the processing monsters of the AMD To the resident AM4 Which will be launched this summer. 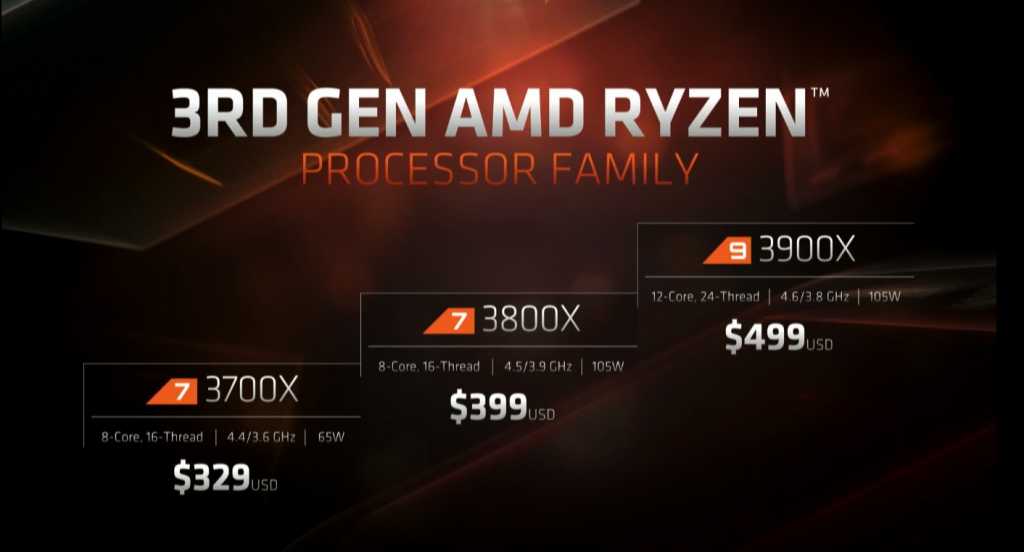 These stars were announced at Computex earlier and are expected to dominate the world of productivity and gaming. Of course the price comes below that of existing products Intel Parallels with 3900X that first brings an 12 processor cores to a completely standard chassis. 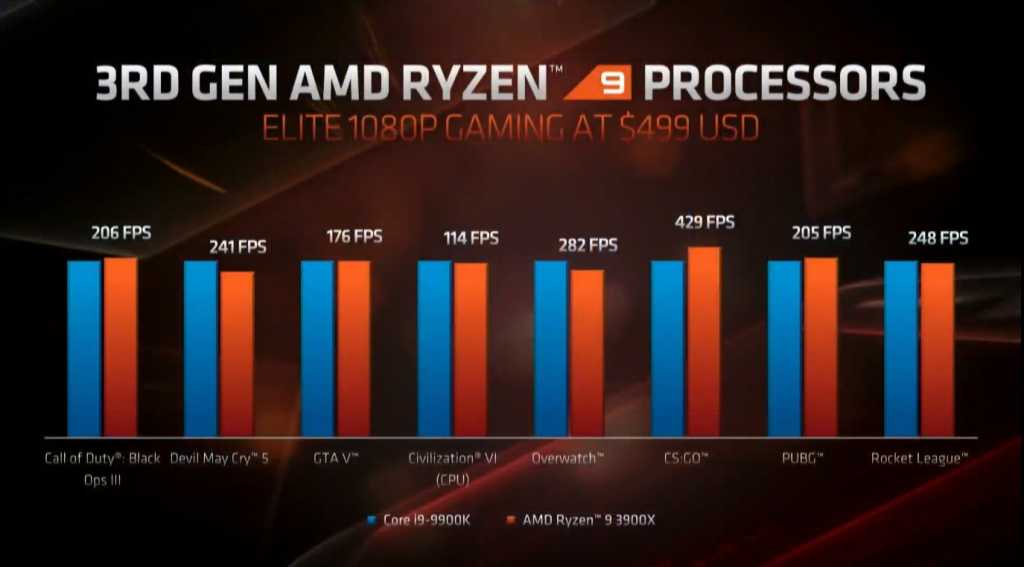 On stage she presented AMD The performance tests it has done for all its new processors, and it is worth taking this as a limited liability. We will of course provide independent testing when the products are available. In the 500 category, the rate at which the Intel Core i9 9900K currently dominates, similar gaming performance was seen between AMD Intel with IntelRYZEN 9 3900X Has 2 cores. The differences are not particularly large according to these graphs. 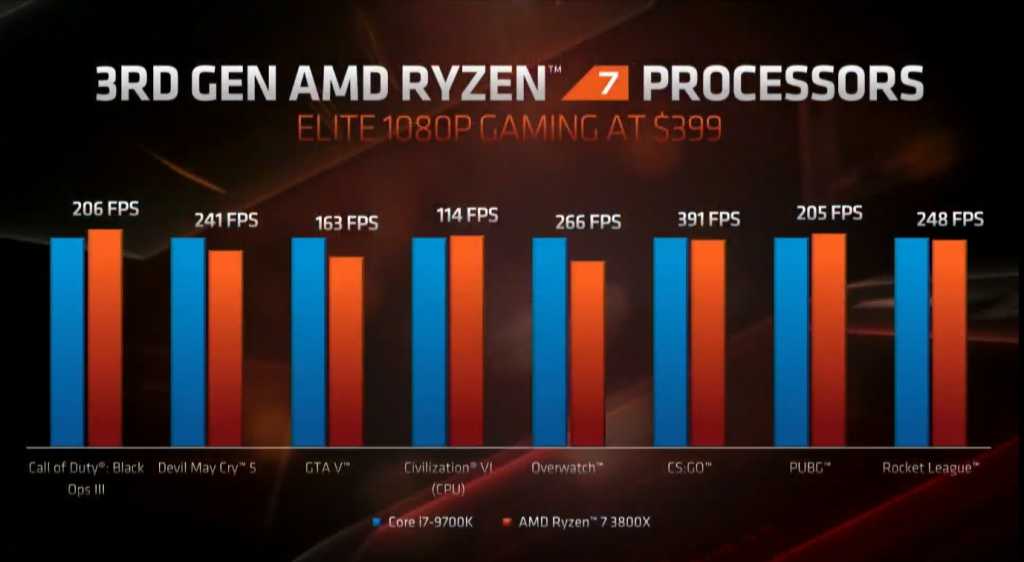 The Ryzen 7 3800X is a processor with 8 cores competing directly in the 400 category against the Core i7 9700K. Here, too, bad gaming performance was observed in my lab AMD When the exception is the Overwatch with performance that stay slightly low on the side of AMD As in previous generations in comparison. 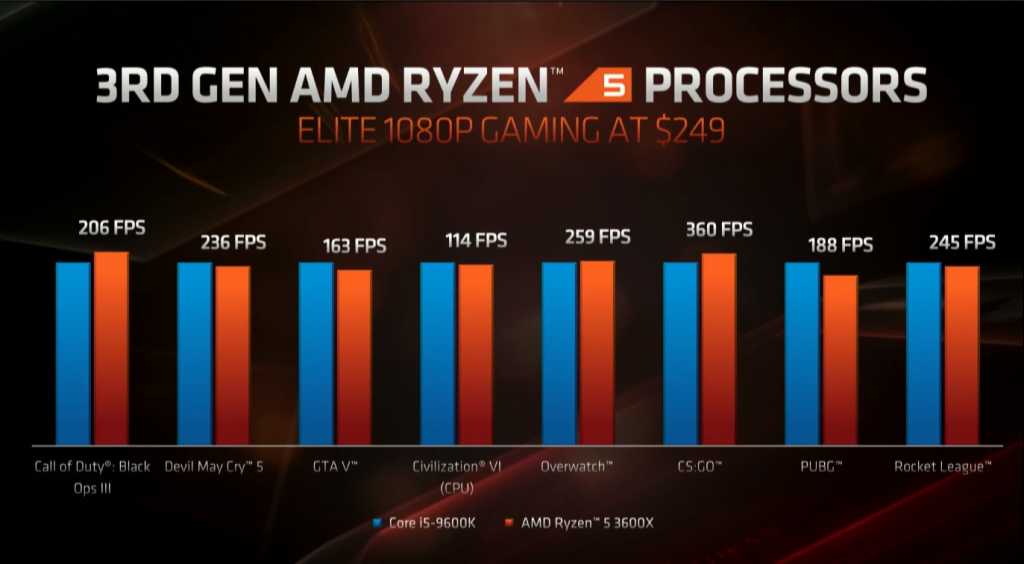 The Ryzen 5 3600X is the next hexagonal cores processor to occupy the middle market with a price tag of 250 dollars directly in front of the Core i5 9600K. Here we see a little more positive competition to the side AMD Compared. Definitely looks promising!

More details will be revealed during the month of July with the launch of these processors. Of course, we normally recommend waiting for independent tests to make the right purchase. There are other details that we know that many of you want to know about these processors like productivity tests and other vegetables.