The big day is here, and it's your time to purchase gadgets, electronics and hardware at affordable prices - with our help

The main festival of operations in the western market, which promises to be the best and most profitable period to purchase all the products you need (or do not need, but still want) for them, comes to a head today, and as always we try to make you order and make sure you do not miss any deal. So without further unnecessary introductions, we start. 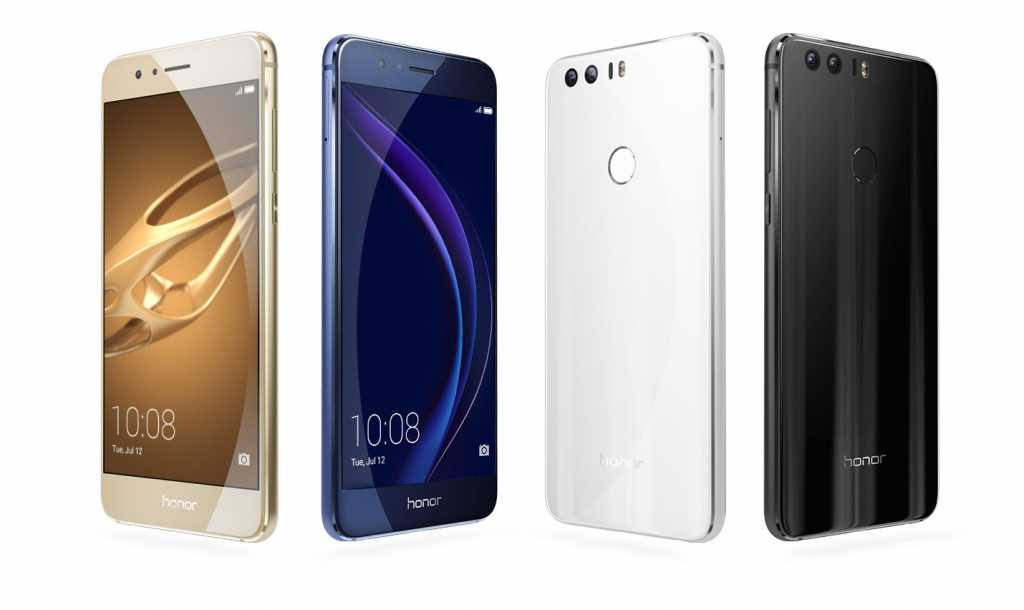 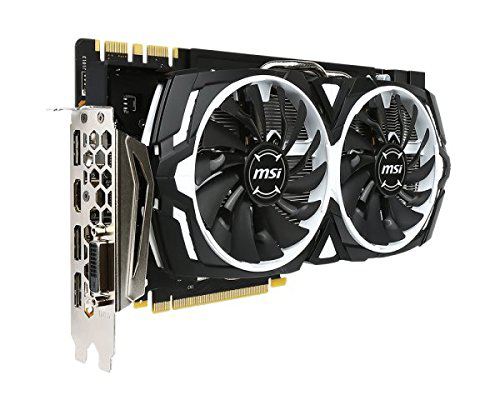 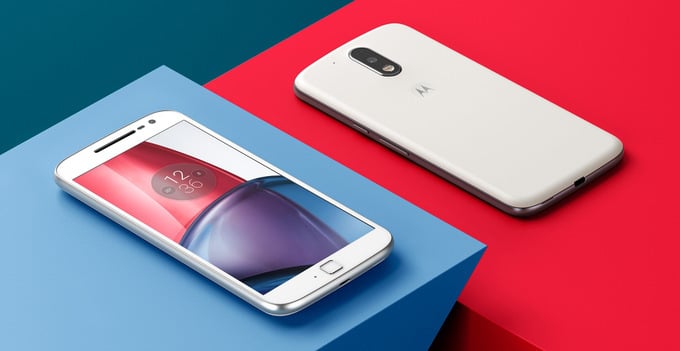 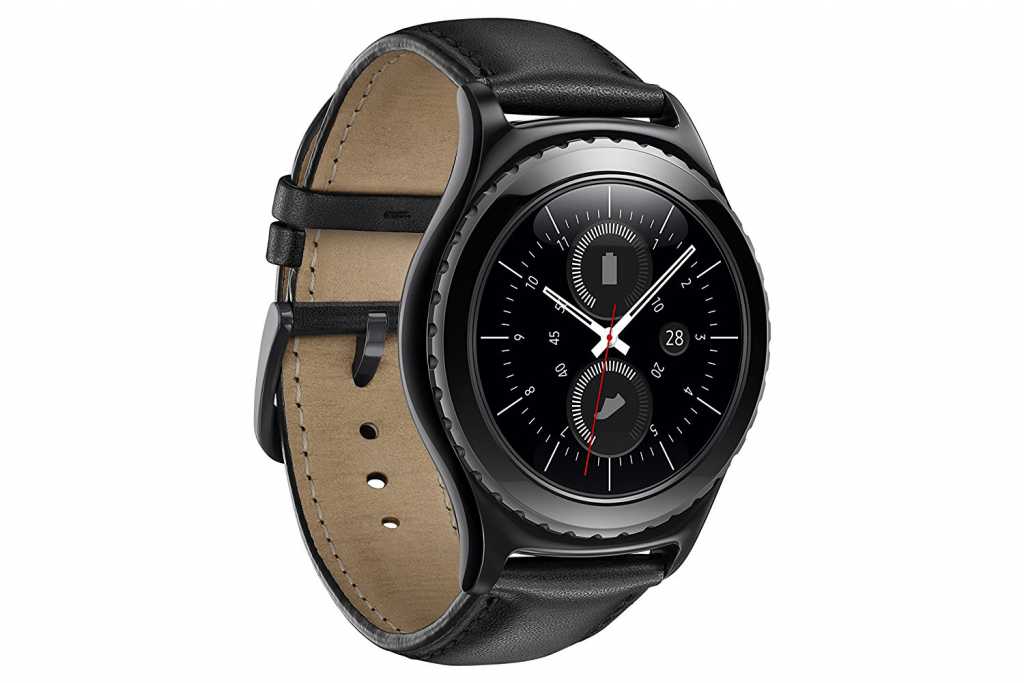 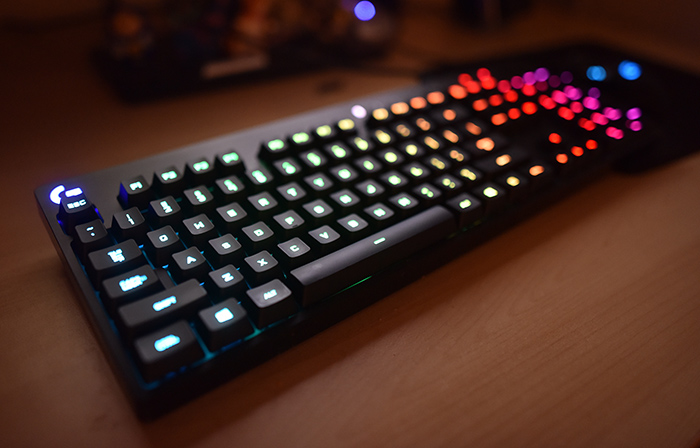 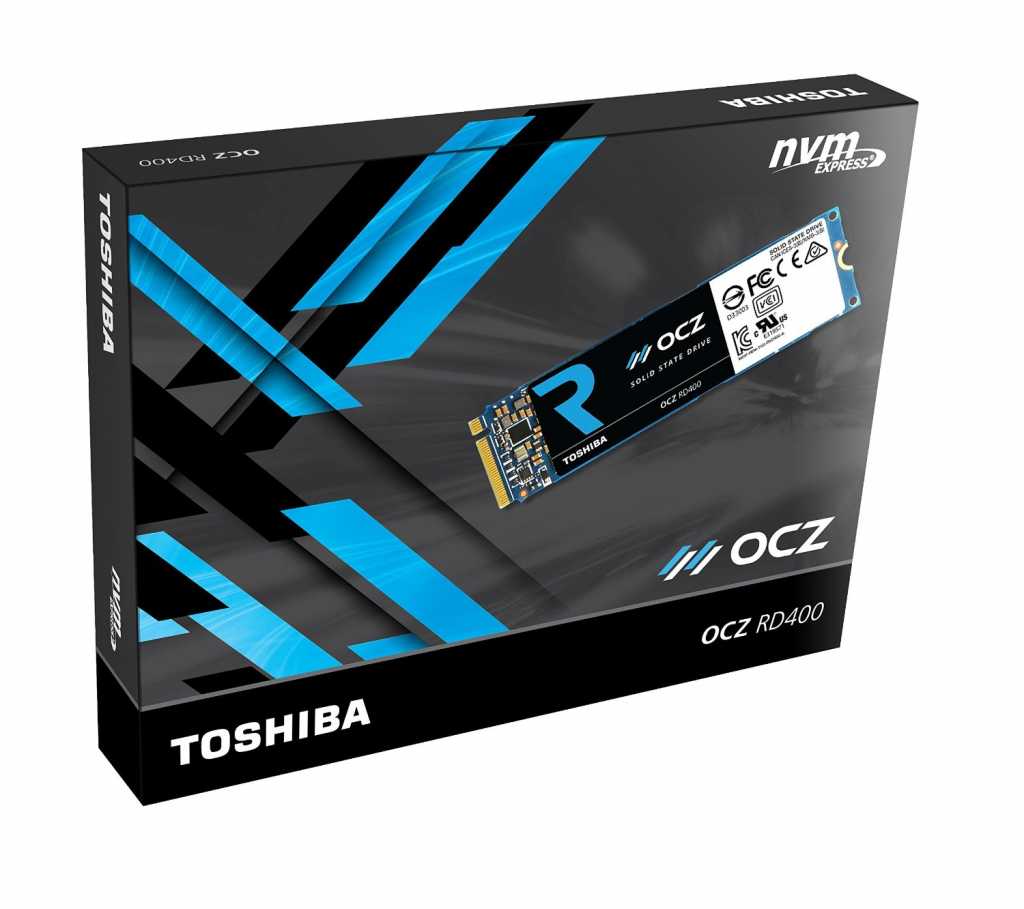 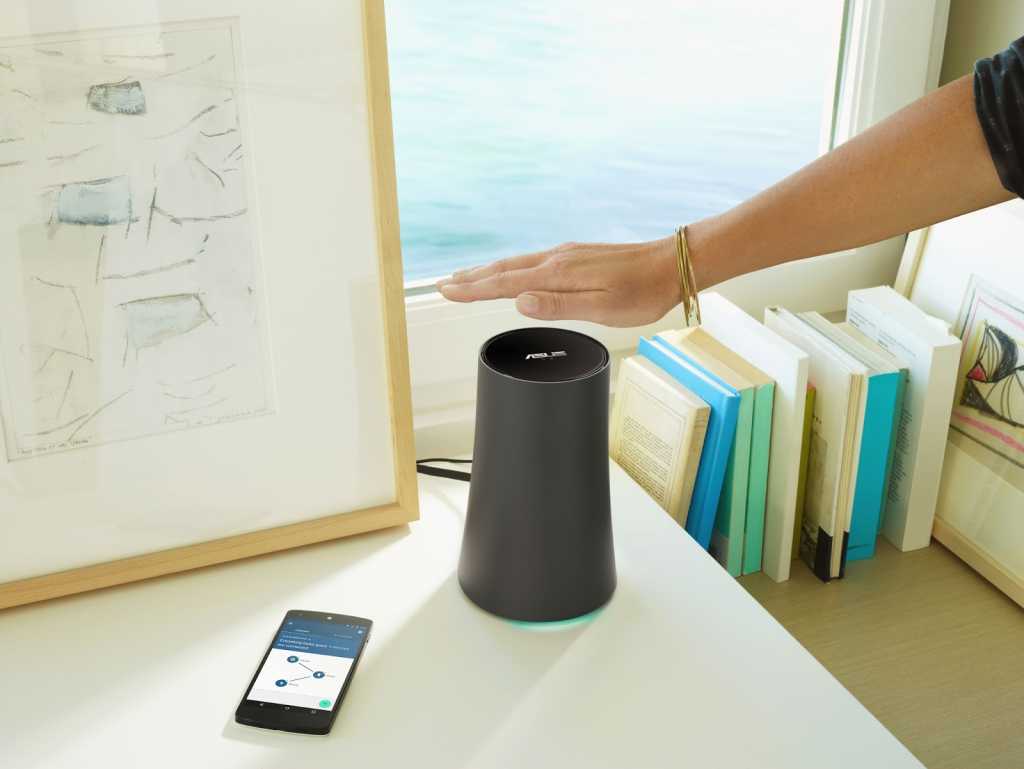 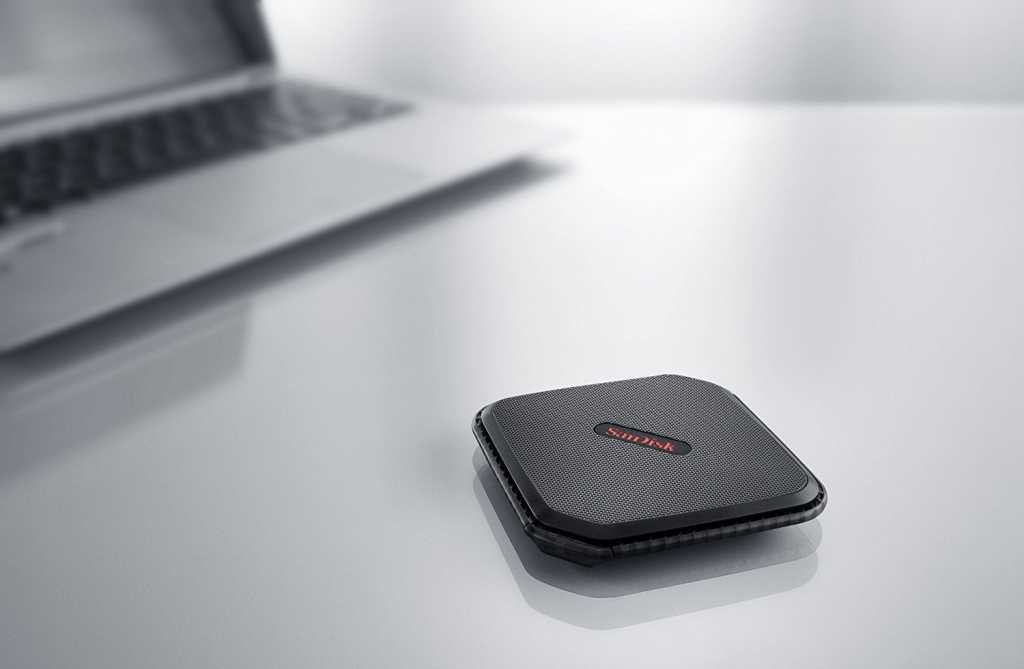 pay attention That in order to get the optimal price you must set the local currency of the Amazon store where you want to make a purchase as the base currency of the credit card with which you Special Deals The purchase, in the menu of choosing the means of payment - this is to avoid double currency conversions which will increase the final price. 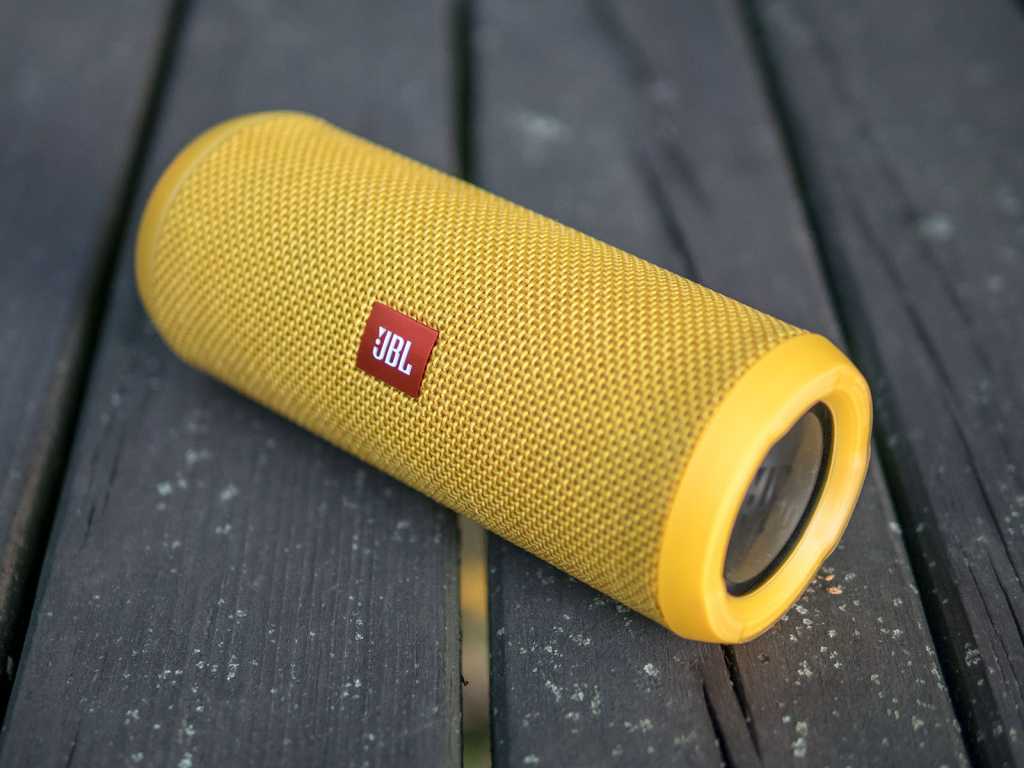 The network offers Specials on a number of Chinese smartphones Which it imports independently in a parallel manner. 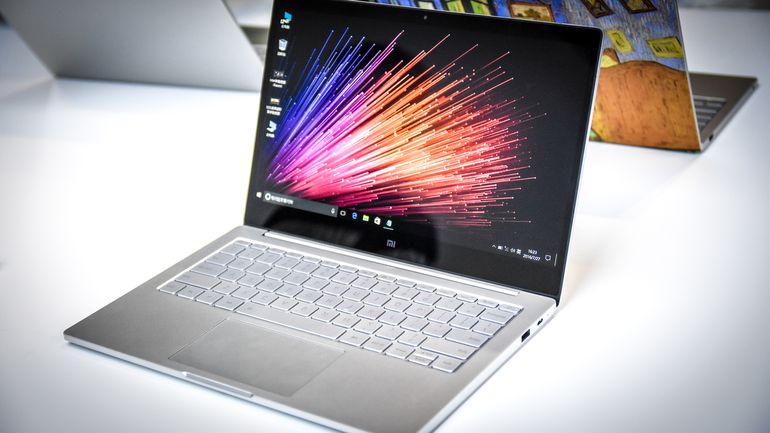 The network of gadgets Offers a week of promotions and discounts, Starting from yesterday (November 24) to next Friday, the 3 in December 2016. There is a proposal for a discount of 50 on the second product (the cheapest of the two) in the gaming equipment of the brands Razer, Turtle Beach and SteelSeries, and 70's discount on the second shown in categories of headphones, Keyboards, mice and the like from AKG brands, JBL, Harman / Kardon, Audio-Techninca, Creative and more. 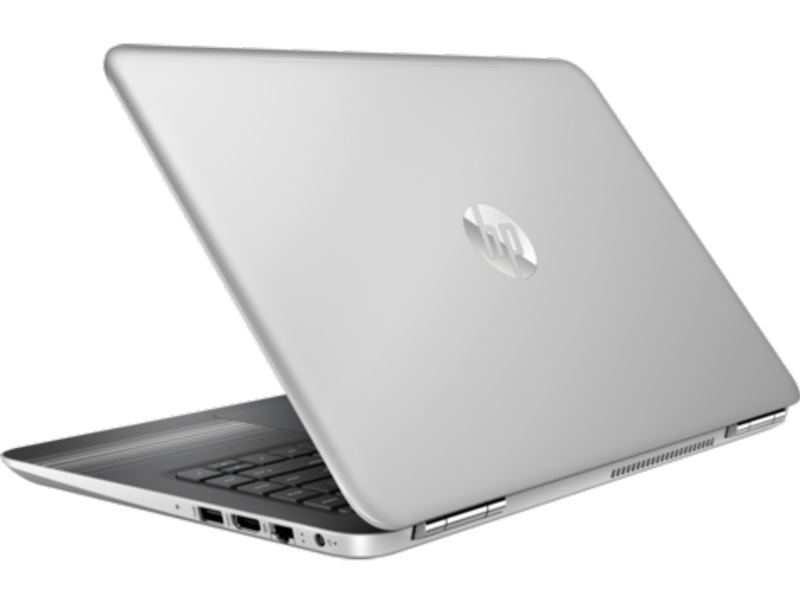 The network of gadgets, hardware and computers Offers enterprise promotions that will last for the coming week, Until next Friday. As in previous years, it is possible to find several product categories in which a second product is offered at a discount of 60 per cent, for brands such as peripheral equipment Microsoft Office, GoPro, Roccat, Logitech, Rapoo and more.

The chain offers a very modest number of deals For the current day only, with Snehizer's HD201 earphones on NIS 65, bags from the EBOX, Spigen, Ogio and Goodis brands at 20 discounts, and a S22F350FH computer screen סמסונג, 21.5-inch size for only NIS 365.

The two shops Include the same promotions For different products 104. 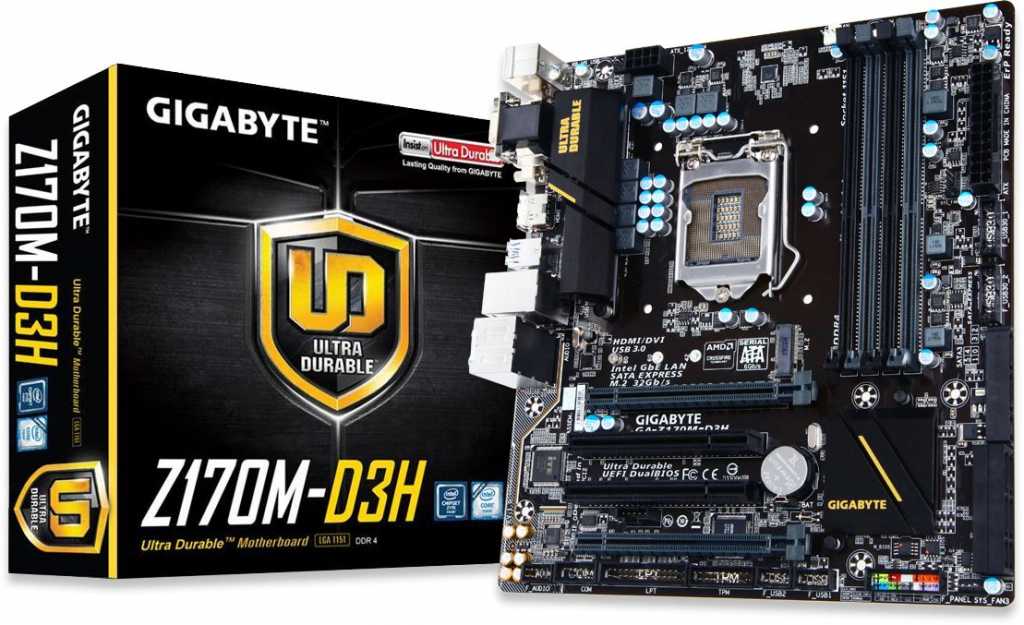 The computer store Offers a modest number of its own deals For Black Friday. 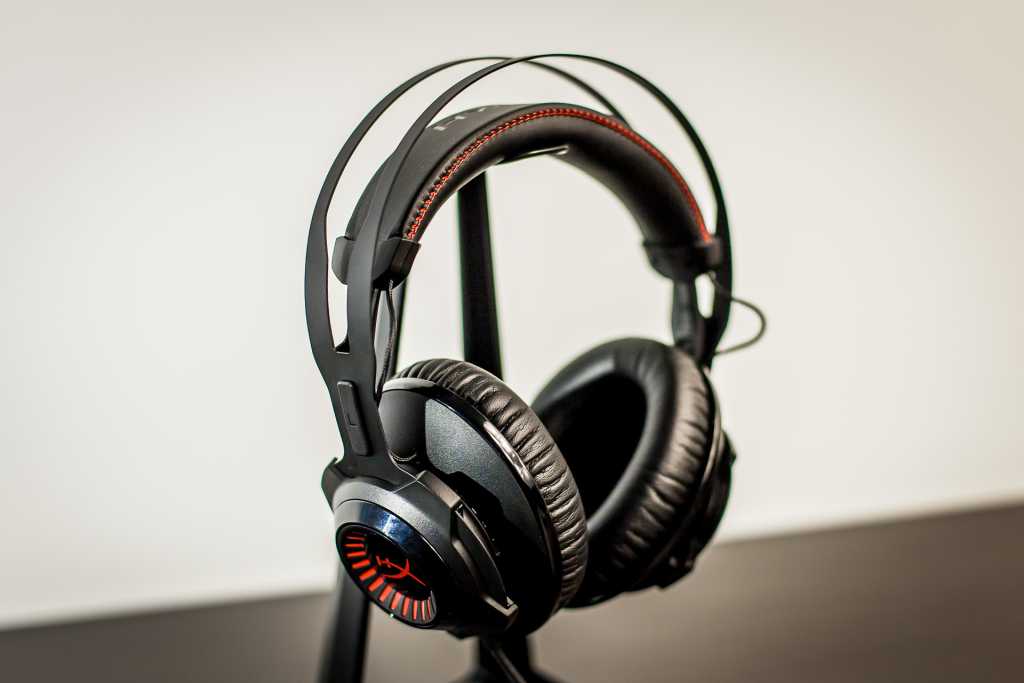 The computer store Offers several products for sale at discounted prices Marking the end of the year. 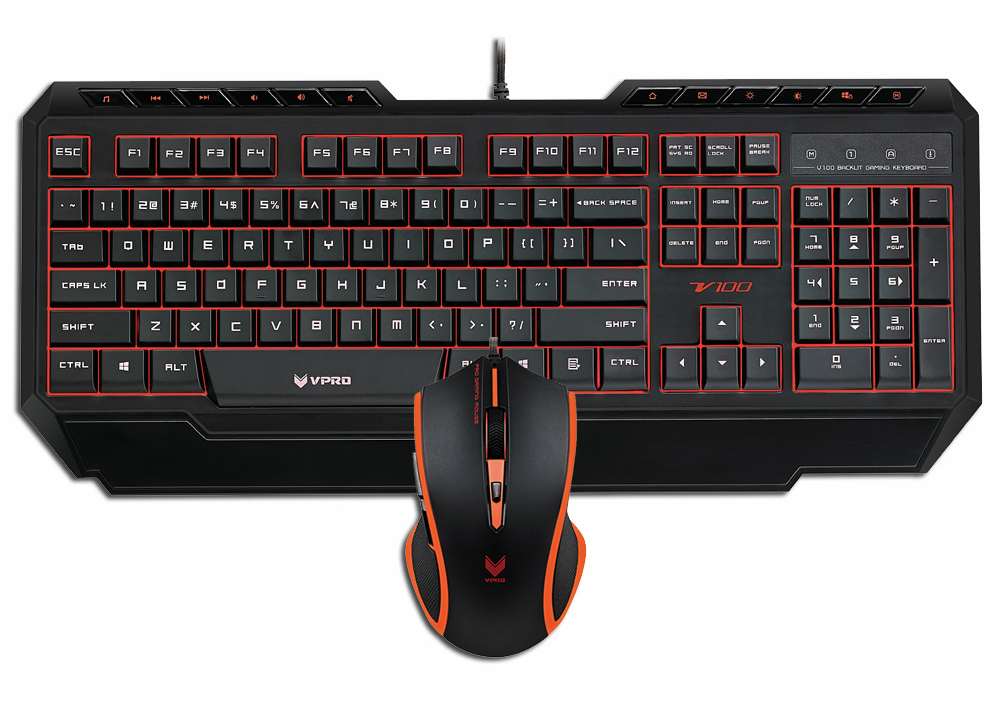 The store offers A few dozen products at discounts for the Black Friday, Which will be valid until Monday the 28 in November. 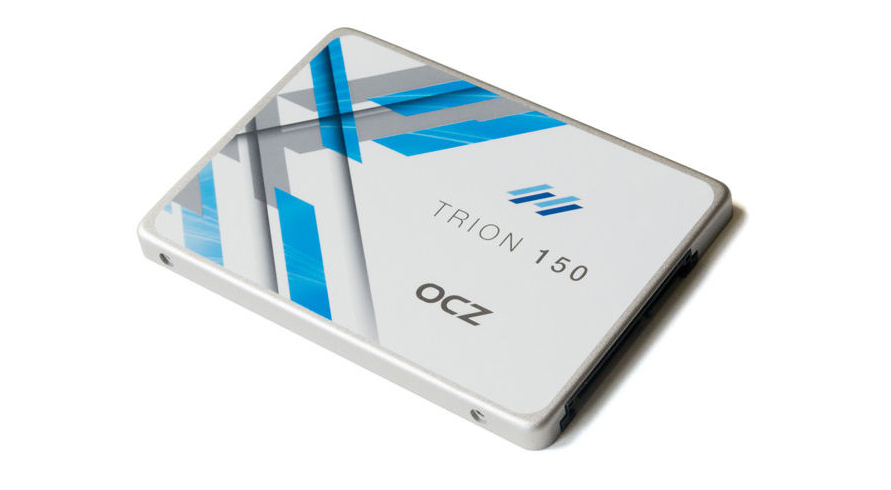 And now you are

You've found more Networks And stores with Special Deals We have not mentioned, have you found even better deals than we do elsewhere in the web? Share your comments with others, so everyone can earn!