Continue to postpone the end? NVIDIA is preparing the GeForce GTX 960 Ti

2016 will be the year in which we will jump into up-to-date and innovative production processes in the world of graphic cores as well, but until that happens, it seems that we are expected to have a few more guest appearances from the good old 28-meter technology.

The upcoming Pascal generation NVIDIA Sounds more exciting with each new piece of information that comes to us, but it is worth remembering that the first models based on it may reach the actual market only in about half a year, which also means that first "popular" intermediate models may land only towards the end of 2016 - set time Somewhere in the region of 'eternity' in terms of the world of hardware, and ostensibly brings a NVIDIA To continue to exhaust all the potential of its current and final generation 28 nanometer.

According to Chinese site benchlife, Which has brought us some juicy leaks over the past month,NVIDIA Are not yet ready to spend the next generationMaxwell 2.0, and are currently preparing the "GeForce GTX 960 Ti, which will probably reduce the 100 gap between the GTX 970 and the GTX 960 significantly, especially when it appears that the 4GB version of the GTX 960 will fully take the place of the basic 2GB version. 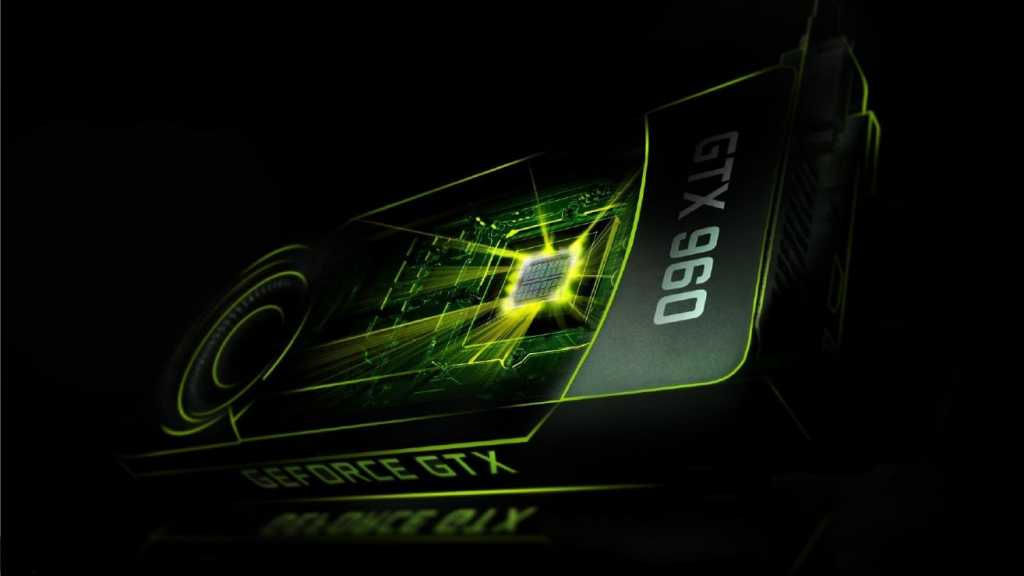 No technical details about the new model yet, but naturally the assumption is that it will be a large GM204 core where several processing clusters were neutralized and the memory controller's bandwidth was reduced - something we have already seen in the GTX 965M and GTX 970M mobiles, as well as the GTX Desktop. It seems that the realistic options facing me NVIDIA Both the 9 12 and the 16 are equipped with active 204 processing clusters from the existing 1,152 core, providing 1,536 to 128 with CUDA to work with 192 bit or XNUMX bit width.

This type of GeForce GTX 960 Ti should be enough to be a significant and worthy competition AMD's new Radeon R9 380X, But not sure it will be enough to convince the knowledgeable - a particularly good cost / benefit ratio will be required to convince hardware enthusiasts to go for a card from contemporary architecture, with a massive technological leap forward in the background that also promises to change world orders in terms of hardware.

God-GeForce GTX 960 Ti may be revealed in January 2016, so we certainly hope that we will hear more details about it, to help us decide whether it will be great or unnecessary, soon.