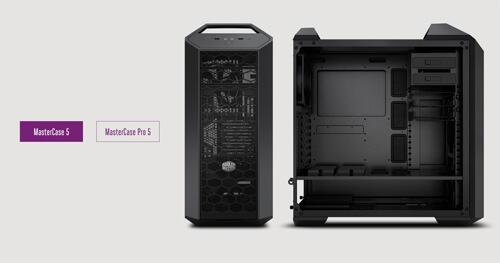 Have you ever dreamed of a chassis that can be dismantled and assembled (almost) in any way you like? From now on there is one, and they call it the MasterCase 5

It's not easy to create interest in the computer packaging market these days. Whether the blame is for constant migration to mobile platforms or the almost endless supply that can be seen on the market, the general feeling is that the package is one of those components that you can simply take off the shelf without too much deliberation, and everything will be fine.

However, occasionally we are Find a pack Which manages to penetrate The layer of indifference And leave a slightly more significant mark than the rest of its peers, and this time it is the Taiwanese Master Choker that offers a new product that manages to ignite interest in us - this is The most modular package you've ever met. 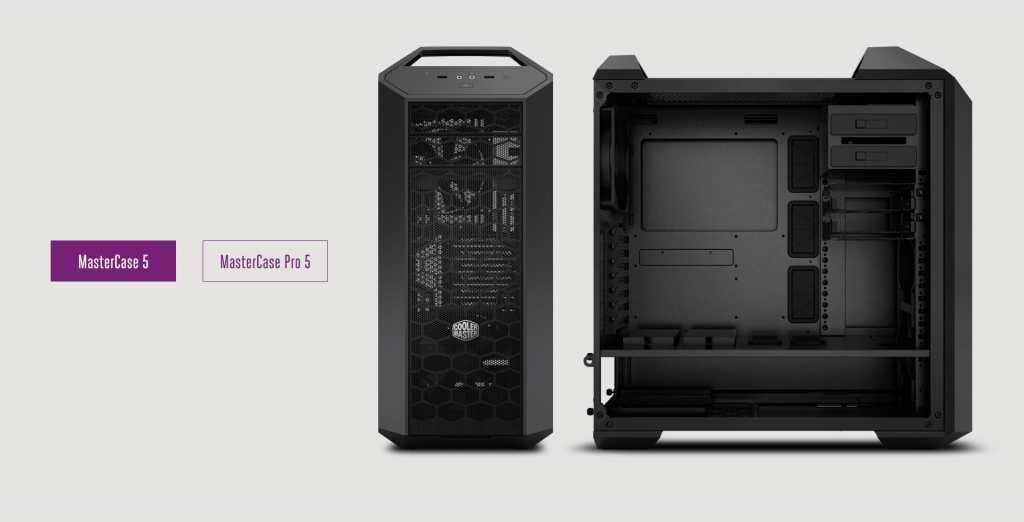 In general, the 5 MasterCase looks like a relatively standard computer case. Its secret, as we have already mentioned, is in the ability it gives the user to replace and change a large part of the interior and exterior elements of the chassis - interior and exterior panels, side doors, filters, dividers and of course various fans.

The company has introduced a number of different components that will be offered alongside the 5 MasterCase, but convenient and universal connection points that are spread along the length and width of the case should support many other elements - which Koller Master plans to design and produce according to user opinions and requests.

In other words, the MasterCase 5 tries to make advanced modding easier and more accessible - even for those who do not have access to a CNC machine or just do not know how to operate a disk saw. The big question here is whether modding enthusiasts will be impressed by the new product and adopt it, or will they see it as a kind of cheap investment and independent work that they Special Deals As part of the hobby in question.

The MasterCase 5 package, which will be available in three sub-versions (the regular version, the Pro version and the Maker version that will be launched at a later date) with various basic accessories, is expected to arrive in stores this coming August. We do not yet have full technical information or even price tags, although it is quite likely that this package will not be one of the cheapest on the market - after all, not every day we come across the words 'innovation' and 'uniqueness' in this specific world.

magnificent? ugly? Tell us what you think about the reactions.