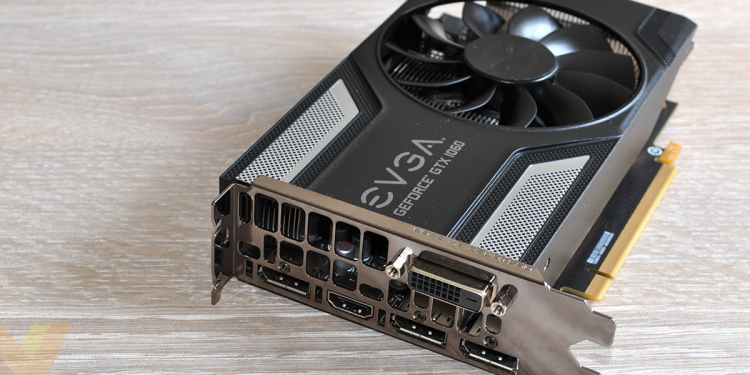 updating: Here are some more up-to-date deals that should not be missed.

Intel's NVMe series 660p series with one terabyte volume Becomes even cheaper in the Newegg - price of only 639.12 NIS, which is the best for model NVMe In this volume and with a significant difference.

as well, Bendel the Core i7-8700K processor, the Intel SSD drive and the Asus motherboard Based on the Z370 chipset has become even cheaper than it was this morning - you can now get it for $ 629.33 all-inclusive, which is more than NIS 2,340.

Original article: The season of online promotions is not over yet - and there are fresh deals that every hardware enthusiast should check out

כל Assumptions Great Who accompanied us during Black Friday This year You did not have enough? No problem - Cyber ​​Monday is already here and brings more with it.

One of the most prominent deals in the American Amazon is true to these minutes (hurry up, because inventory may disappear sooner than expected) is for AMD's outstanding Ryzen 7 2700X processor, Which is further reduced in price, bringing it to the level of 265 dollars only for the first time.

Along with VAT and home delivery you will pay $ 324.16, or NIS 1,210 - and that includes the Wraith Prism LED heatsink included in the price. This is a great deal, all the more so considering that Intel's parallel octagonal processors, the Core i7-9700K and Core i9-9900K, not only did not receive a discount but are not in stock at all in most online sources. If there was any successful time to consider moving from Intel camp to camp AMD - This is the Day.

GeForce GTX 1060 with 6GB of graphical memory At a great price! $ 250.4 all-inclusive for the EVGA ACX 2.0 model with a single fan - only about 940 NIS which is the cheapest price for this model so far. You should even be eligible to receive the game Monster Hunter: World free of charge, through the official website of NVIDIA.

EVGA CLC 280 Closed Circuit Water Cooler, With a radiator adapted for a pair of 140-millimeter large fans, at a price that is below the VAT-exempt threshold - exactly $ 74.99 or $ 99.37 including VAT and shipping, ie about NIS 375. Additional thermal cooling of the Thermaltake has a dual fan radiator Available at an even cheaper price - $ 97.59, which is about 365 NIS.

Also a GeForce GTX 1070 SuperClocked EVGA video card Available at an excellent price - $ 367.74 including the VAT and shipping to Israel, ie only NIS 1,375!

pair Radeon RX 580 cards with 8GB of GDDR5 memory Prices Hard to believe that they are real: 241.01 dollars או 242.21 dollars Only includes everything. About NIS 905, with buyers also eligible for up-to-date games worth $ 120 over the next few months.

External hard drive with a volume of 3 terabytes at a price lower than the Israeli exemption threshold - $ 78.92 (300 NIS) only To the Toshiba Canvio Series.

Celebration also for desktop upgrades with DDR4 memories from Micron's Crucial - 8GB module at 2,666MHz speed Available for only $ 59.52, or $ 225, while 8GB module at 2,400MHz speed Sold for $ 57.52, a little less than NIS 220. It is also possible to purchase a pair of modules with a total volume of 8GB (4GB per unit) and a speed of 2,400MHz For desktop computers או In the SO-DIMM configuration for mobile devices At similar prices.

For those who are not willing to compromise and are interested solely in the Intel processor their system is offered Pretty interesting package Which includes the hexagonal Core i7-8700K with an open-frequency frequency cap, 760p SSD Intel 256GB and NVMe technology Motherboard From the prime brand of Asus Owner of the Z370 chipset - all together for $ 659, including the VAT and shipping to Israel. NIS 2,460, which is a discount of NIS 400 or more compared to the price of the same items in our local market.

Video cards based on AMD's Vega architecture are also significantly cut prices: MSI Air Boost model with Blower Refrigeration for Radeon RX Vega 64 At a price of $ 584.32, or NIS 2,180, andThe Strix model of the Radeon RX Vega 56 has a triple cooling made by Asus Priced at $ 541.36, which is more or less NIS 2,025.

In addition to all of these, we also mention the 660p Intel NVME Series Available for purchase at unbeatable prices - $ 82.52 For 512GB volume, And 202.84 dollars For one terabyte model.

Still There is an opportunity to purchase both Samsung's famous 860 EVO In a terabyte volume at a rare price - only $ 158.63 including VAT and shipping, which are approximately NIS 595.

For those interested in 500GB's most affordable SSD drive, The Crucial MX 500 Continues to be available in stock for only $ 72.66 including shipping - only about 275 NIS.

Cowin E7 Pro Wireless Headphones, With an active noise filtering mechanism and a host of positive reviews from consumers on Amazon, are available at a particularly affordable price below the VAT exemption threshold - only $ 82.24, which is NIS 310.

Keep track of more successful deals from all over the net!