Let's hear about a few more Special Deals Very profitable at the retail giant, available for a limited time

Amazon UK is offered to purchase, only until the end of the current day (Monday, the 26 in September) An IdeaPad 100 Laptop Lenovo's humble feature with an 15.6-inch 1,366 × 768 pixel screen, dual-core Core i5-5200U chip, Broadwell generation, RAM DDR3 8GB volume, terabyte hard drive, system Windows 10 in the home version, 32 watt-hour battery and an optional disk drive - at the price of about 321 pounds which includes VAT, taxes and shipping to the country, and translates into 1,575 NIS which is a discount of hundreds of shekels from the price of a model A similar accessory from the same series in stores in Israel. Not a bad option at all for those looking for a cheap mobile system Windows Preinstalled and with a reasonable processor.

Another Amazon product worth paying attention to is Microsoft's new and reduced gaming console, The Xbox One S, Which began to be sold with a version of the 500 gigabyte hard drive and the FIFA 17 game (there is also a version with the game Battlefield 1 available for pre-purchase for next month) at a price of about 278 pounds including taxes and direct shipping to Israel - only NIS 1,365. It is worth noting that this is not a price operation For the product - but also in such a situation it is a discount of NIS 500 (!) Compared to similar packages that began to be sold in Israel. Absolutely lucrative.


For dessert, Amazon Amazon offers a very advanced skimmer - Typhoon Q500 of the Chinese company Yuneec, With a webcam version 4k, A stabilizing gimbal that is also available for standard manual use when needed and a nice remote control that includes a large touch screen, all for about EUR 844, which is a little less than NIS 3,600. Certainly not cheap or popular, but competitive in relation to the package received, and in relation to the price tag of not less than 1,300 dollars with which it was launched late last year.

Mobile as well Lenovo And Yuneec's advanced skimmer will be available at affordable prices by the end of the current day, so do not miss the opportunity. Fun shopping! 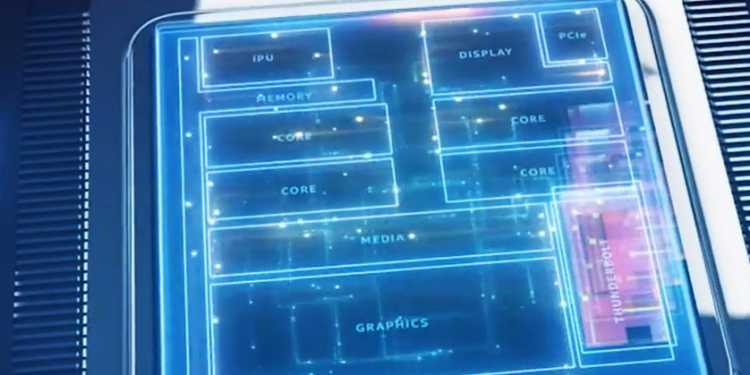