In this review we will dive into the most powerful video card for gaming - the GeForce RTX 3090 of NVIDIA In the version of Asus. Is this the performance that everyone has been waiting for and hoping for? The answers are inside

Today GeForce RTX 3090 graphics cards are officially becoming NVIDIA Available… At least for pre-purchase until they are actually available. In this review we look at one notable specific model, and that is the RTX 3080 TUF 24GB from the Asus company in order to see how the most premium product of the brand is theGeForce See to this day behaving in a variety of games.

We devote this review mainly to the gaming capabilities of this video card, and its handling of new games under a variety of common resolutions, including 4k 3840X2160. 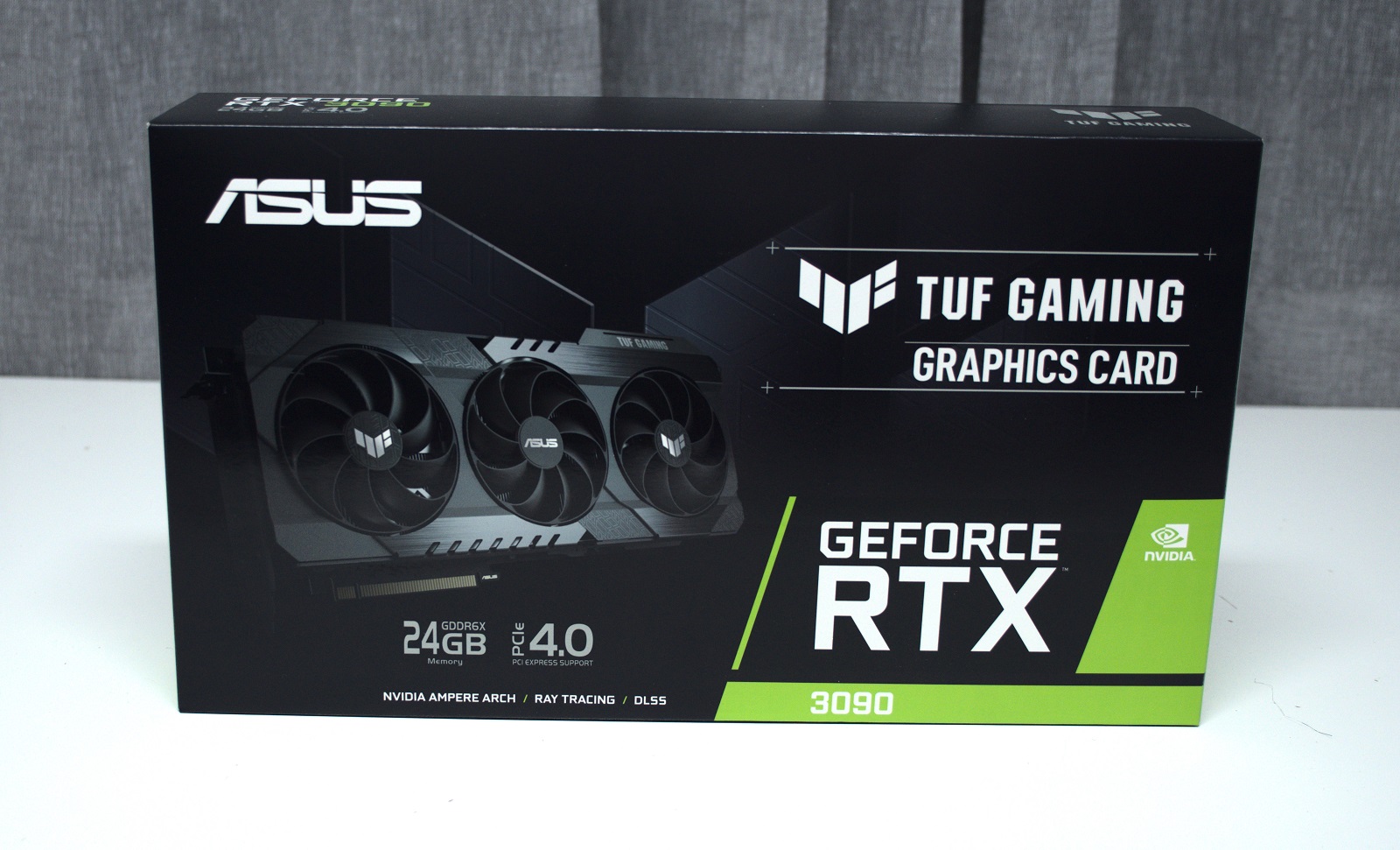 With your permission, we will go back a bit in time. 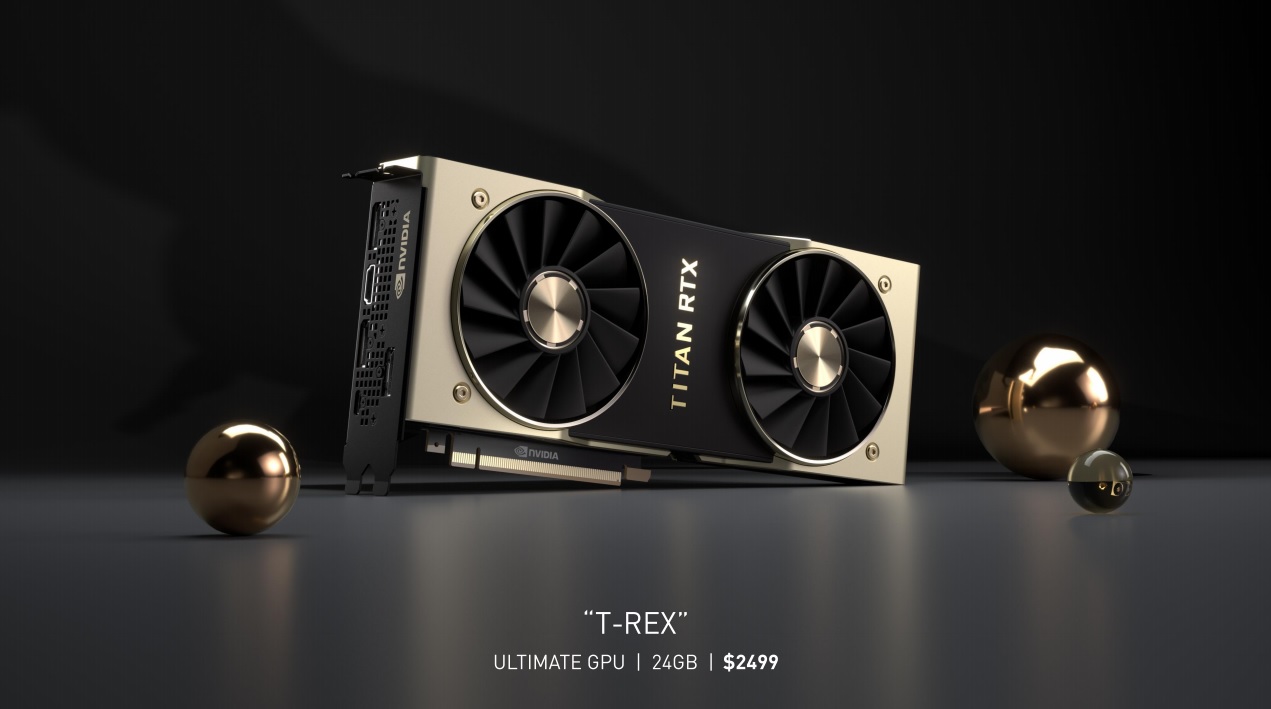 December 2018 announces NVIDIA On a new video card that will be the most advanced consumer product based on the Turing architecture, the TITAN RTX known as T-REX. Since it belongs to the TITAN royal family, the price was in accordance with this video card, and was $ 2,499 at launch, far from the $ 999 it requested NVIDIA For the GeForce RTX 2080 Ti. Used the same graphic core, but a full amount of Processors (4,608) Compared to a slightly smaller amount in the GeForce RTX 2080 Ti of only 4,352, the TITAN RTX has become the fastest video card even for Gamers.

However, due to being TITAN and not GeForce, the TITAN RTX remains with one fixed design, and that is the same design NVIDIA Gave it, along with the same operating frequencies determined according to the cooling capacity. At this time, graphic cards RTX 2080 Ti models received advanced cooling and increased frequencies. For gamers, the actual results talked about gaming performance that is almost identical between these two video cards, and that despite the difference in graphics memory (11GB versus 24GB), there is simply no Gamer Reason to consider an expensive video card so significantly without earning anything.

Admittedly, the point behind theTITAN RTX Is that it can suit both gaming and productivity when productivity takes precedence. "If you happen to feel like playing between tasks, remember that your video card is capable of that as well" was the mantra for this super-premium product.

Now in the GeForce RTX 30 generation, decides NVIDIA Make a change of approach to that super premium segment. There is a new TITAN… but it is not actually a TITAN, but a branded video card GeForce, Resulting in appealing to gamers first and foremost. 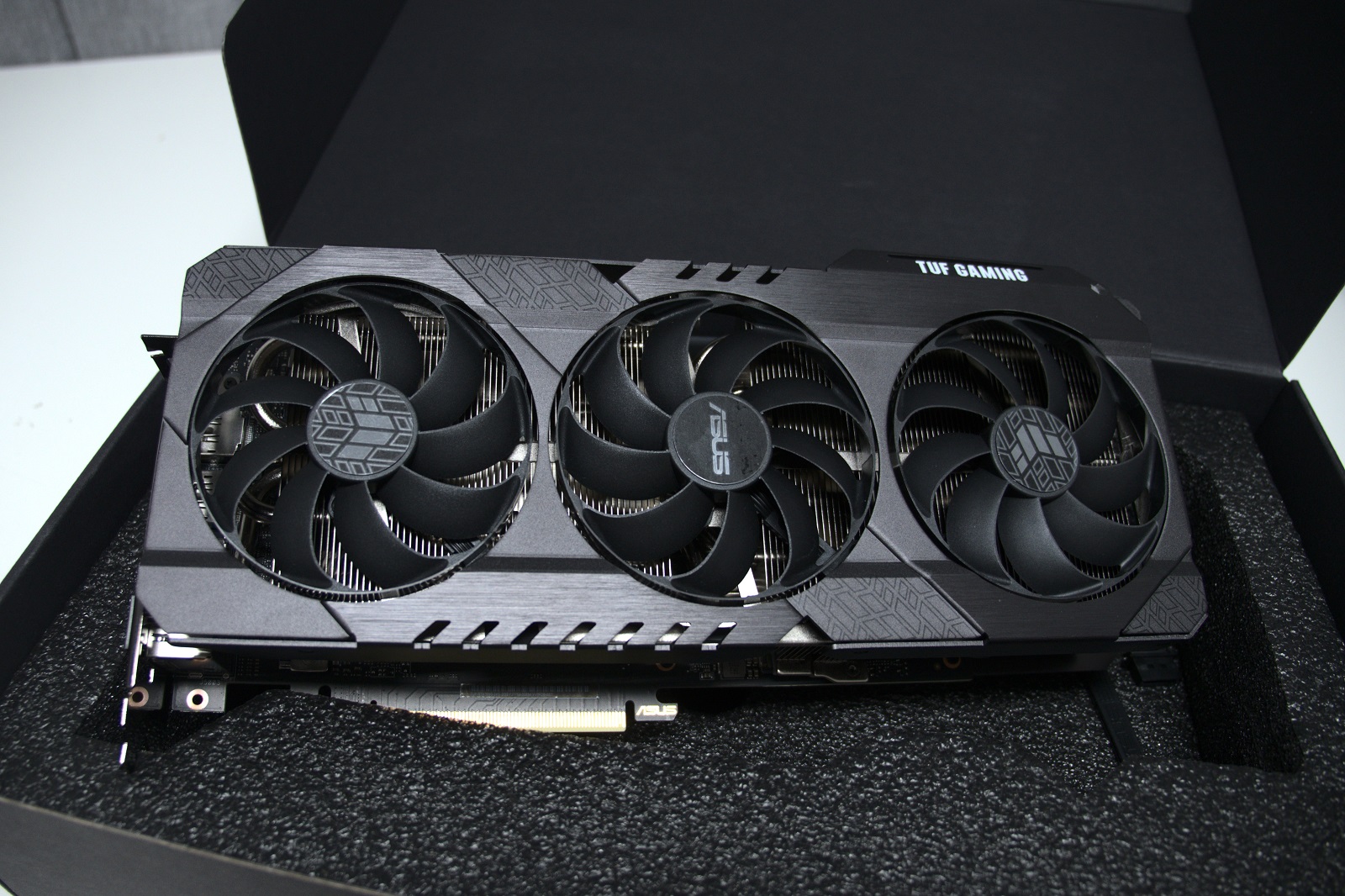 The GeForce RTX 3090 is the first GeForce-branded video card to receive a $ 1,499 price tag. The message is pretty clear - "We cheapened the TITAN, turned it into a GeForce, left the TITAN features, go ahead Gamers To go wild. "

The technical detail that gets the biggest change among the new GeForce models is the graphics memory volume. The same GDDR6X memory that runs at 19Gbps ​​is present in the 3090GB GeForce RTX 24 video card compared to "only" 10GB in the RTX 3080. For many markets, graphics memory is the thing that differentiates a lot of project volume capabilities, just like in other markets RAM General of a computer is a limiting factor. This resource is valuable, andNVIDIA Know that there are many who are willing to pay the price. 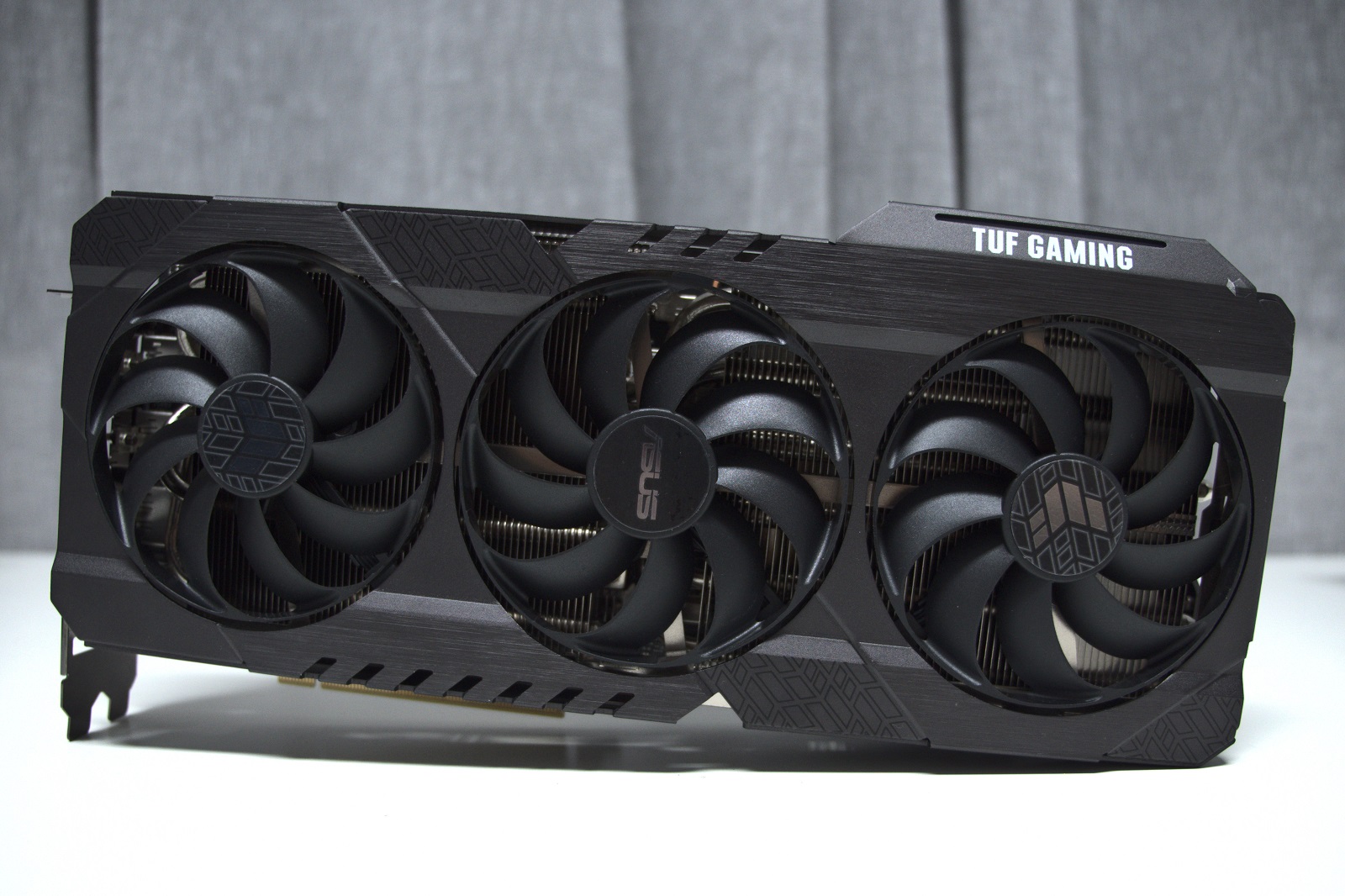 Physically, the Asus RTX 3090 TUF is identical to their RTX 3080 TUF OC. It's the same Cooling Advanced with three fans, a respectable amount of pipes Cooling And many aluminum fans. We know this cooling performance is great, and in fact it is our favorite TUF product to date.

Even the thickness of this video card is exactly the same as that of theRTX 3080 TUF OC. 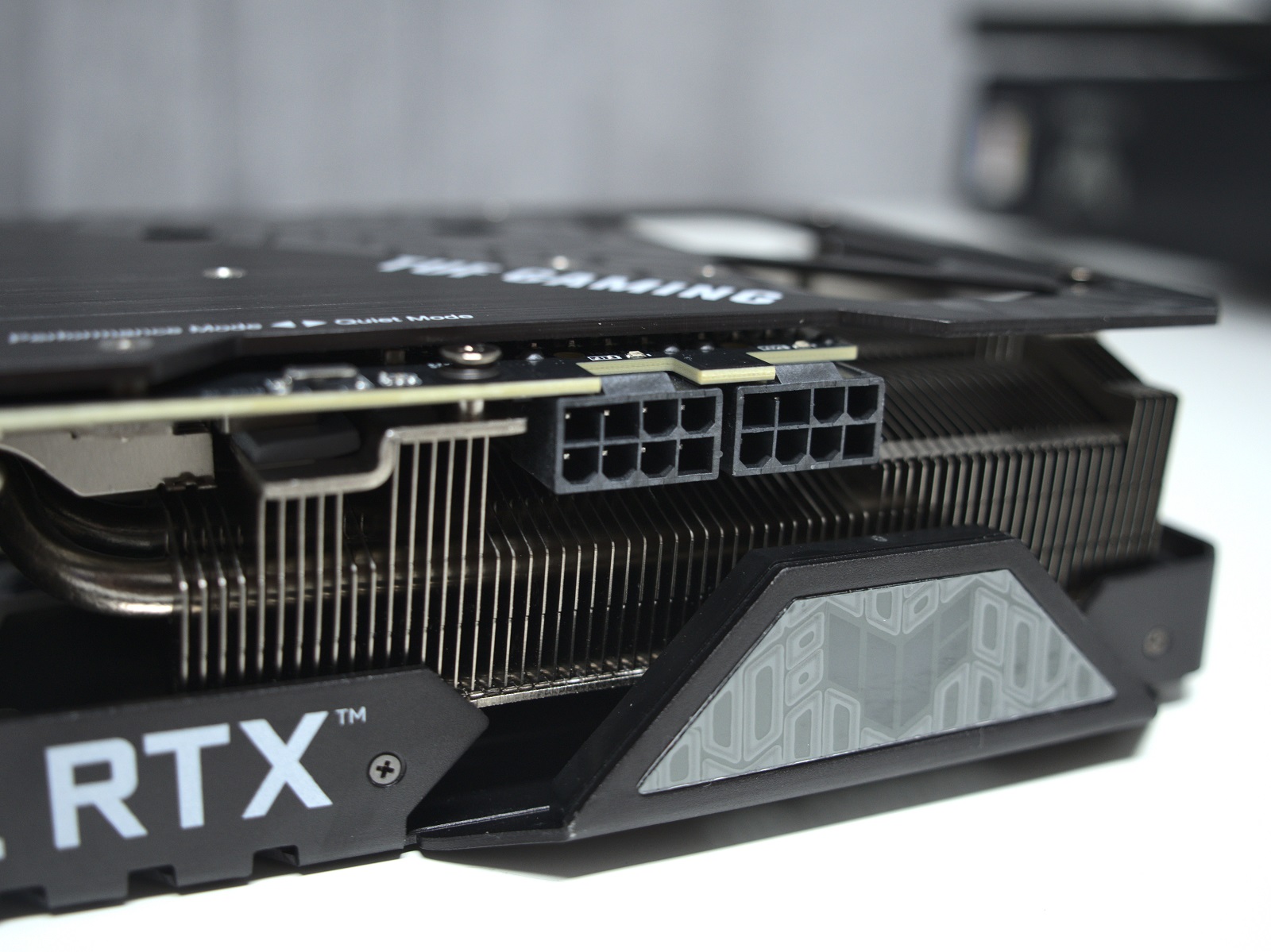 Even the amount of power connectors did not change, and the demand for two standard 8PIN connectors remained. In practice, most power supplies have no problem at all providing fairly high currents in use from these connectors. This array of connectors allows for six strands that carry + 12V in 18AWG thickness. The mehadrin in cabling issues that define any such tendon for dealing with 7A, can understand that the current capacity with this array of connectors is 42A which are 504W at 12V voltage, far beyond the maximum power consumption of 350W where the video card is set. 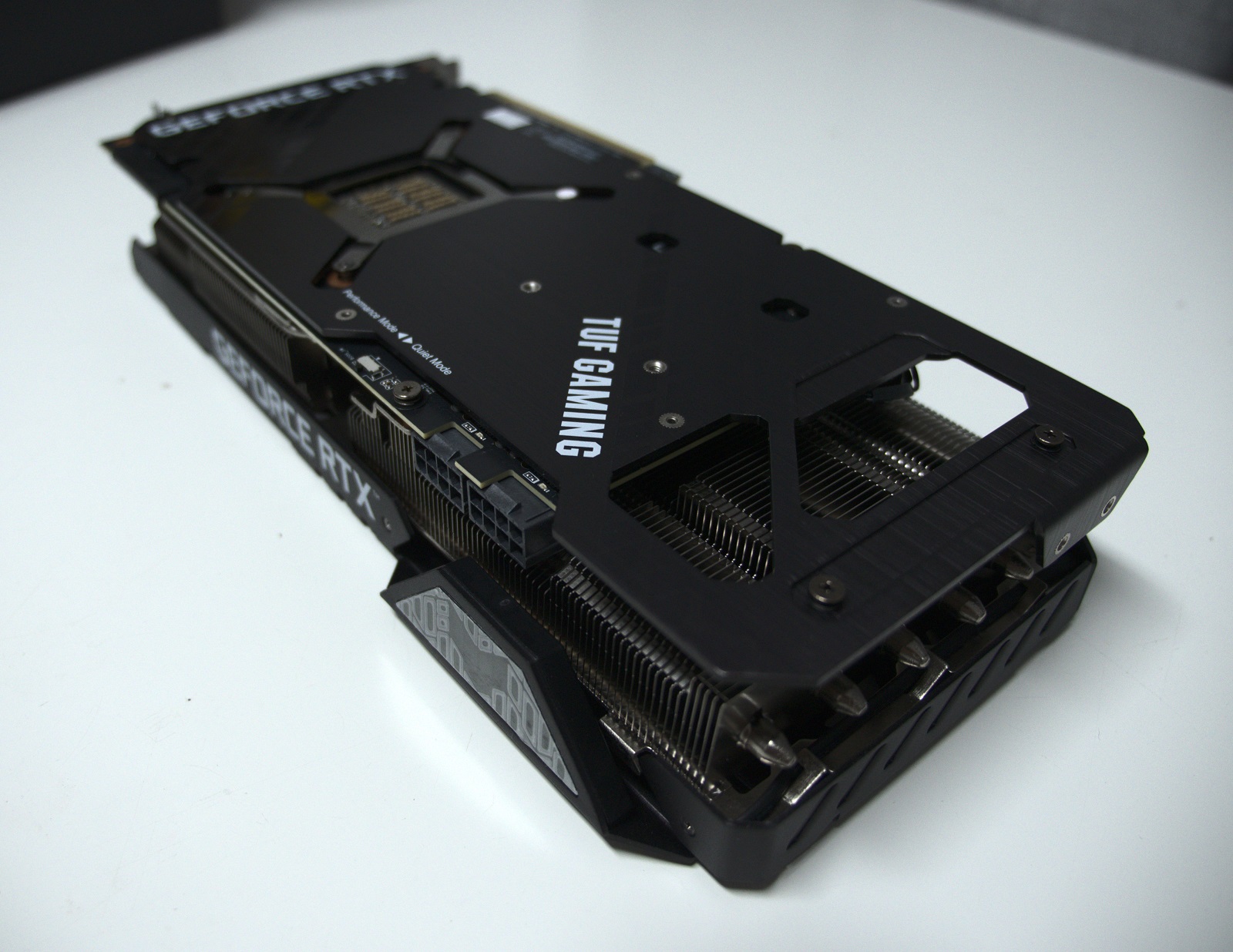 Like its RTX 3080 sibling, the RTX 3090 TUF has a dual BIOS switch to choose between a quieter mode and a more aggressive fan mode. The difference is that in an aggressive state the fans start to turn already from temperature Core Of 45 degrees, and climb away accordingly, with the quieter profile leaving the fans at rest until temperature Core Of 55 degrees and climbs lightly up. 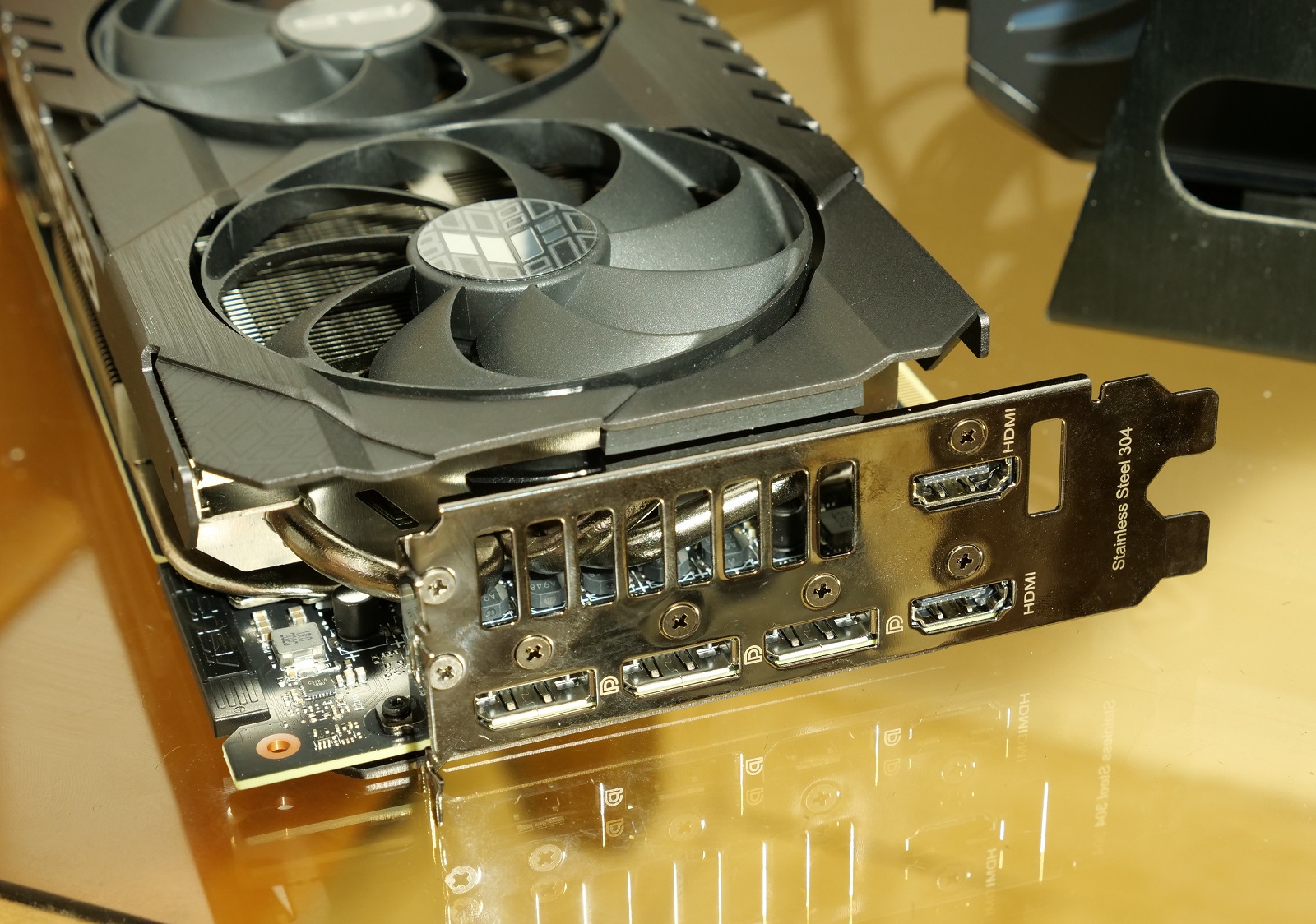 Just like the RTX 3080 TUF OC, this video card slightly exceeds the standard and includes five display ports, two of which are advanced HDMI 2.1, and three of which are of the type DisplayPort 1.4a a little less advanced. You can connect up to four monitors in parallel to this video card. 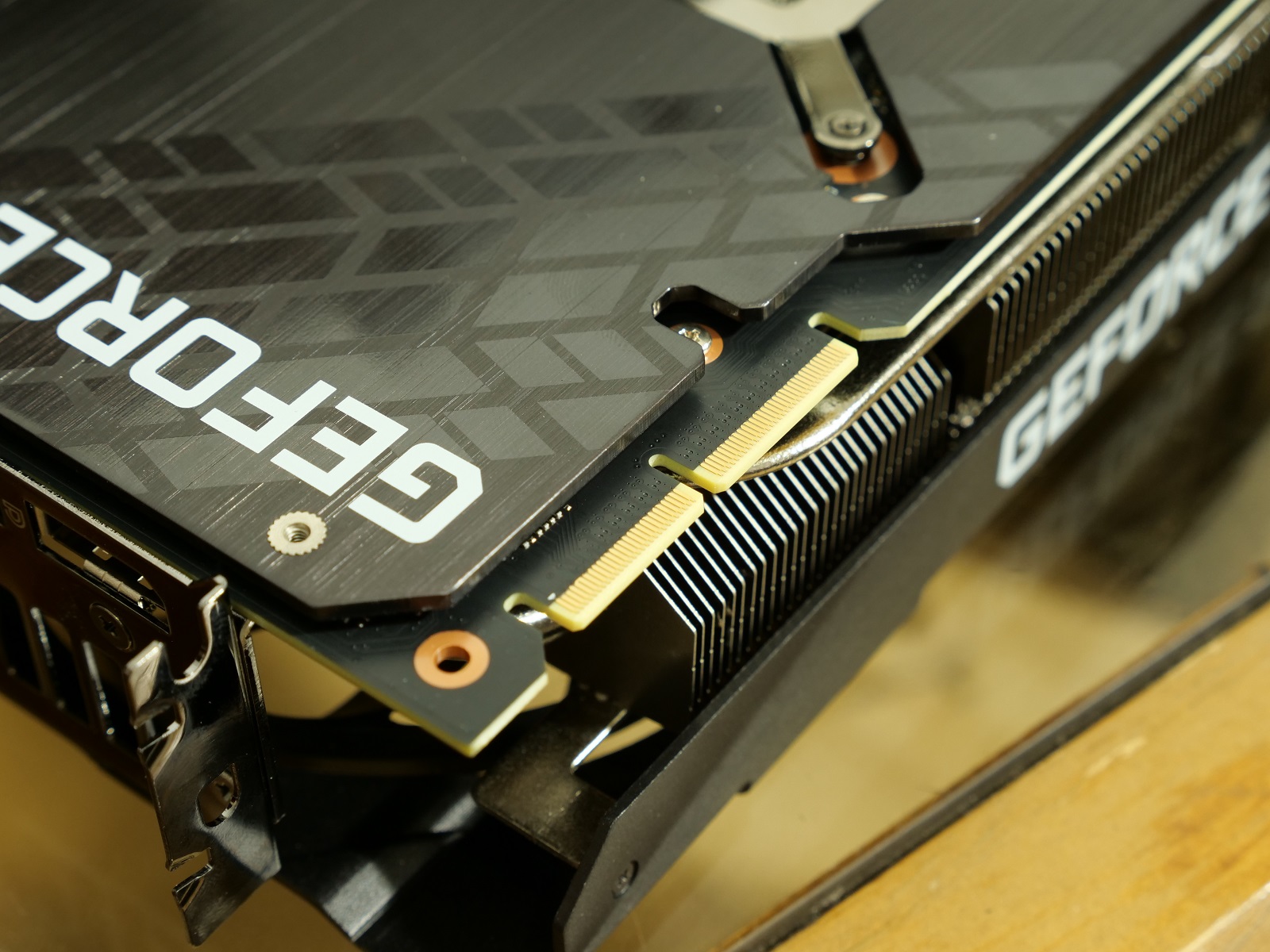 What you see in this image is a feature that exists only in the RTX 3090 video card of NVIDIA In this new generation of video cards - NVLink connects to connect another video card. The NVLink protocol is the most powerful connection that exists between graphic cards Different today, and contains many features like sharing of pool זיכרון Between the array graphics cards. In fact, connecting an additional RTX 3090 could result in a pool זיכרון 48GB graphics for useful rendering and XNUMXD.

For exams the new video cards fromNVIDIA Now and fromAMD Soon, we have prepared a completely fresh exam system and also selected new performance tests along with improved results accuracy.