Do not reject or compromise: AMD approves launches for new consoles and Zen 3 processors this year • HWzone

After a dramatic announcement by Intel About rejection in the road map that leads us to 7 nm chips from its production, A lot of eyes turned towards the main competitor AMD In order to examine how this development will affect its moves in the era Corona The challenge - and now we seem to have official answers.

Let's start with the fact that the global epidemic did not make too much of an impression on the American chip developer and its customers (with a net profit of $ 213 million on revenue of $ 1.93 billion which is the all-time record for the second quarter of the company's fiscal year) - and we continue with a statement that Zen 3 processors For the home market and servers, RDNA2 graphics cards, accelerators in new CDNA architecture and also Consoles Next generation home Sony And Microsoft are all slated to arrive before the end of the year.

CEO AMD Dr. Lisa Sue, as well as the official financial reporting presentation distributed to all claimants, confirm that all promising futures products we have heard over the past two years are progressing according to all plans and with no intentions of delays, in what feels like a stark contrast to Intel's current state of uncertainty. Key products. B-AMD Declares that they have started supplying the processing chips for the PlayStation 5 andXbox Series X which is expected to improve the status of the server division and embedded solutions (which recorded a decline in revenue and profits in the last quarter compared to the same quarter in 2019, in fact) - and also allow consoles to reach stores en masse in the upcoming holiday season.

In addition to the consoles that intrigue many of us, AMD confirms that they are on the right track to launch at least four other new product families before the end of the year - Milan family processors for the server world based on new Zen 3 cores and 7 nm lithography, first Zen 3 processors in 7 nm lithography (No mention of name or family branding - though logic suggests they will be called Ryzen 4000 of course), new graphics cards with RDNA2 architecture and also new graphics processing accelerators based on CDNA architecture, which adopts the move from home NVIDIA And separates the home processing from the processing of the server world and the HPC world (just like the separation toVolta And -Turing In the green competitor - which may disappear or shrink with the generationAmpere The new union).

With all these impressive plans for the five months we have left in 2020, it's not hard to see why inAMD Show great optimism for economic performance around the corner - estimates are for revenue of $ 2.55 billion (with an error range of $ 100 million down or up) in the third quarter of fiscal 2020 which will be an all-time record and a huge jump compared to last year (where the company entered "Only" $ 1.801 billion in the same period of time), on the way to total revenue projections for the fiscal year 2020 that will constitute an improvement of about 32 percent over the fiscal year 2019.

If you are impressed and believe in the ability of AMD Continue to reap successes, you are probably not alone - as evidenced by the share price of the developer, which jumped more than 10 percent after the publication of the quarterly report and now stands at a historical value of almost $ 77 (and a total market value of almost $ 90 billion), Only about $ 30 a year ago and compared to the previous historical record of $ 44 in 2000 and held for almost two decades. AMD He's one of the greatest comeback stories in the entire tech world, and we believe he's going to provide us with quite a few more surprises. 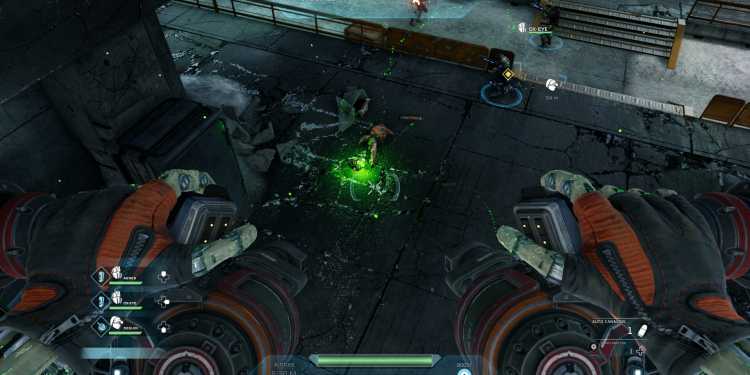