Not Waiting: Benchmarks for Intel's Next Generation

What improvements does a processor offer Core i7 Mobile The Kaby Lake section? The answers are inside

At the end of the year, we are supposed to arrive The first processors from Intel's seventh generation (And the third in a 14-nanometer manufacturing process, in a way that changes its old tactics), but if you are one of those who do not want to wait patiently with everyone - To a notebookcheck There is an up-to-date pampering that suits you exactly.

The site specializing in reviews of laptops has been able to lay its hands on the documentation of some popular benchmarks for the CPU -Core i7-7500U dual-core mobile market, which is expected to carry a price tag of over 300 dollars and become a model chosen for relatively advanced mobile devices. Now we can also see how it compares with its predecessor,Skylake, And decide whether there is any unnecessary news or refreshment here.

The results obtained in the segment of the general processing cores (CPU component) of the new model are very strange - and show a nice improvement of between 10 and 20 percent compared to the modelCore i7-6500U with Cinebench R15 for single core capabilities (and even a 5%Core the more advanced and expensive i7-6560U), but at the same time a lag of between 5 and 10 percent in Cinebench's multi-core performance compared to the same models - which probably indicates an existing potential, but also an infinite model that has been tested and may not reach its full potential. Due to the lack of official drivers. 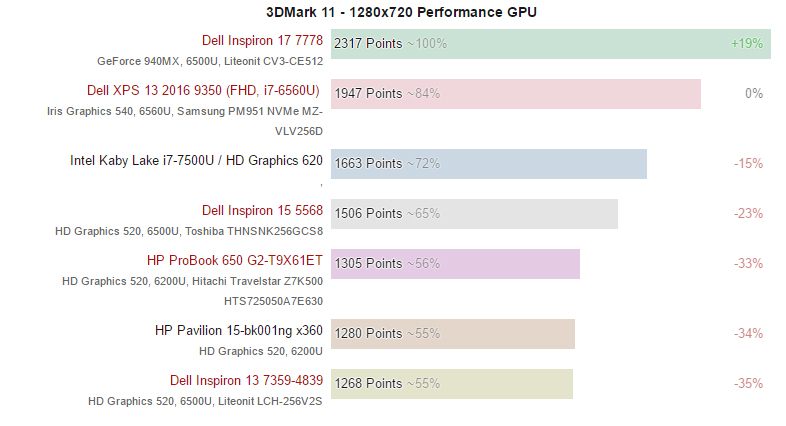 In the graphics processing sector, to our delight, the situation is much more pronounced: the new HD Graphics 620 core performs significantly better than the HD Graphics 520 core of the HD-Core i7-6500U both in the OpenGL test of Cinebench and in a variety of 3DMark tests, with improvements ranging from 10 to 30 percent, and in some cases very close to those of the Iris Graphics 540 core on-Core i7-6560U - when even in this case it is worth remembering that the various drivers are probably not yet final. 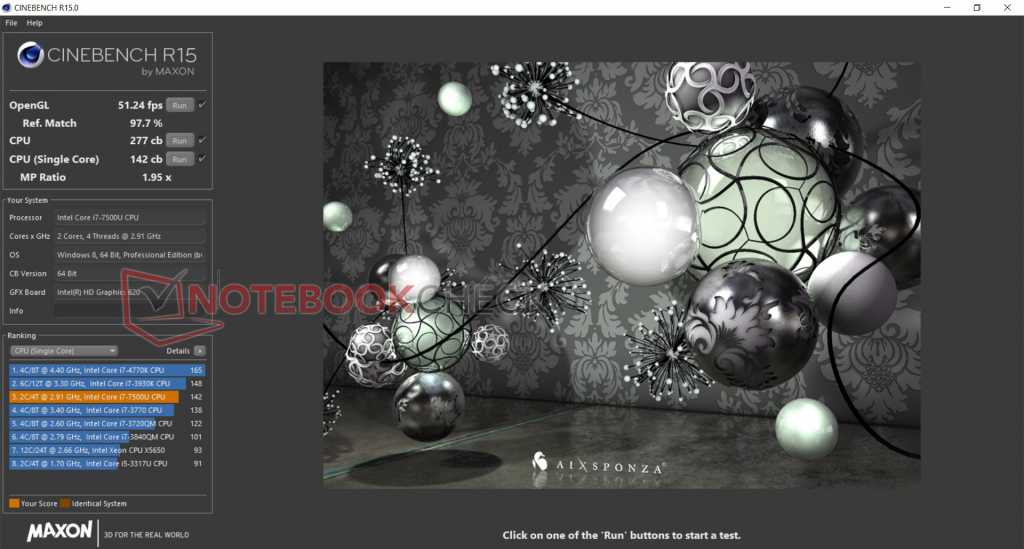 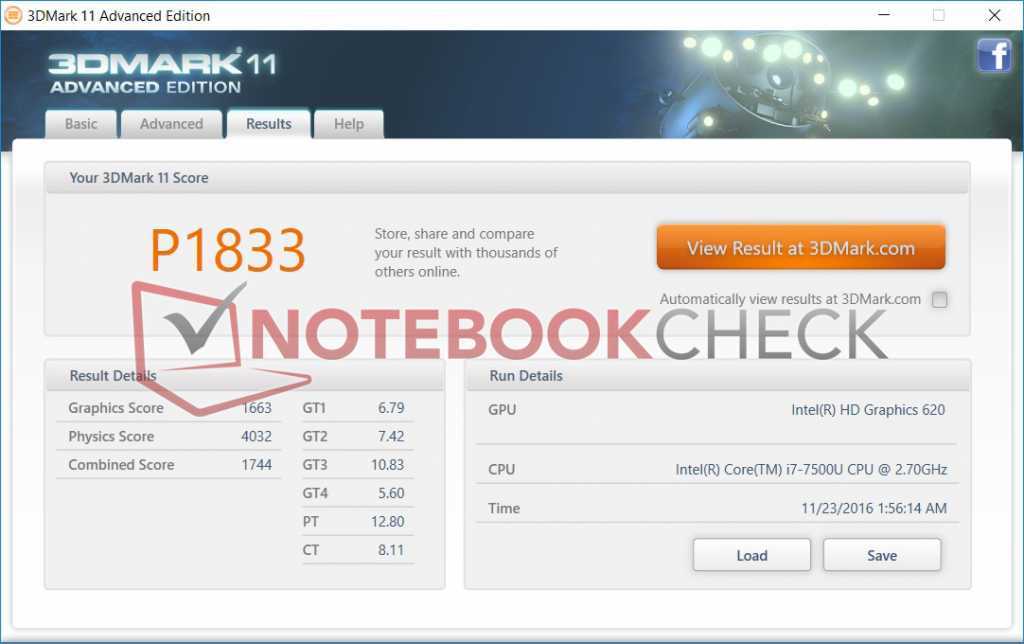 It is worth adding a pinch of skepticism to any news about hardware that has not yet been officially unveiled and launched, but in this case the source seems relatively reliable with the backing of relevant screenshots - and gives us quite a bit of hope for Kaby Lake, Which looks like a generation that will be able to deliver a reasonable performance improvement despite being "stuck" in a 14-nanometer manufacturing process, instead of advancing to 10-nanometers with the Cannonlake generation as originally designed by Intel. what do you think? Tell us in the comments!