Are we approaching the day when the most advanced SSD drives on the market can be purchased at a low cost of one per gigabyte of storage? It certainly looks so thanks to the products like Corsair's new Force MP510, Designed to be one of the platform products Phison E12 products that are widely available in stores.

The Taiwanese Phison gained popularity quickly thanks to highly accessible and convenient development platforms that enabled almost every company in the market to create a drive SSD Theirs with minimal investment and effort - and after doing so successfully in cutting more budget models with its popular E8 controller, comes also a donor of drives SSD Fast in M.2 interface and full utilization of the technologyNVMe Get a similar treatment, with promises of continuous performance of over 3 GB per second and also random performance that is 5 times higher and even higher than what SATA drives can deliver at their peak.

The MP510 drives will be offered in the M.2 format only, as are all the NVMe drives, and in volumes between 240GB and 1,960GB with SK Hynix dedicated cache, 5-year warranty and 3D NAND BiCS3 technology Toshiba 256 GB per "floor" in the chipset. Read speeds of up to 3,480 megabytes per second, write speeds of up to 3,000 megabytes per second - and QD32 performance with random 4KB files up to 610,000 IOPS in read and up to 570,000 IOS in writing - all combined with high write and 90 percent write and deletion Of the total volume of the drive daily and daily for five years under warranty.

We saw the huge performance potential of NVMe drives several years ago, so there are no particularly big surprises here - but the combination of capabilities combined with recommended prices of $ 66 for 240GB of storage, 125 for $ 480GB and $ 236 only for 960GB and 475 for 1,920GB is quite surprising in this case: prices are between 25 and 27 cents per gigabyte of storage As a default, when from here it can only continue to decline gradually as the availability and competitiveness will increase. 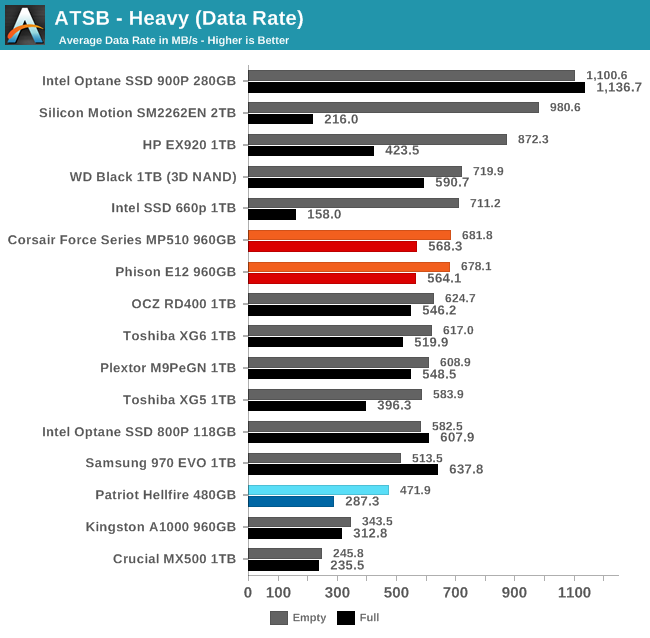 Initial reviews for the MP510 confirm competitive performance in relation to models such as the 970 EVO סמסונג - which even today costs significantly more than the recommended prices from Corsair
Image source: anandtech.com

The MP960's 510GB model is the most lucrative, it seems, with the highest performance compared to its sibling and a better cost-to-volume ratio - and when it comes to an additional $ 70 compared to prominent similar-volume SATA drives, which provide continuous performance and high random performance Up to 5 times, you can definitely claim a positive and promising change in the drivesNVMe Of all kinds. 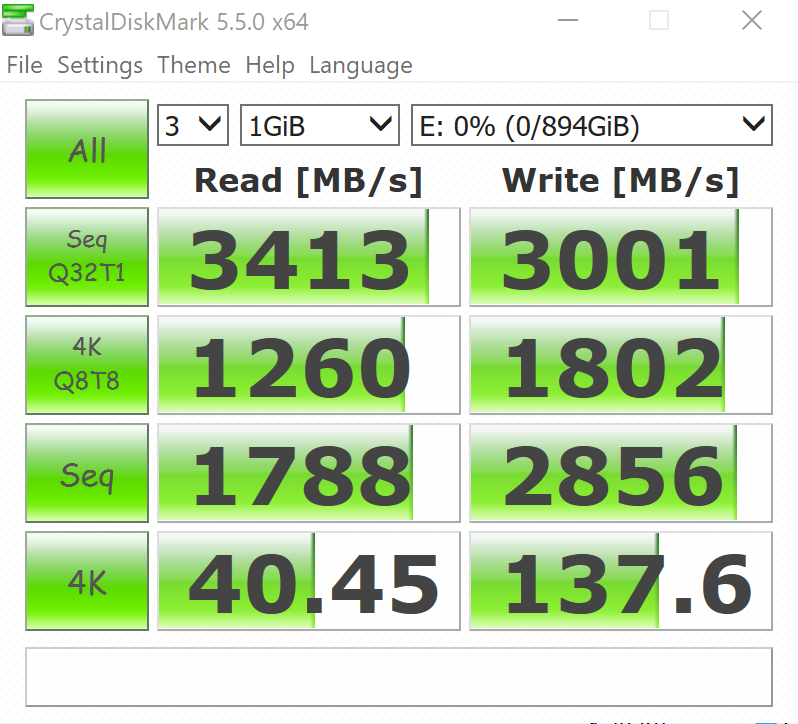 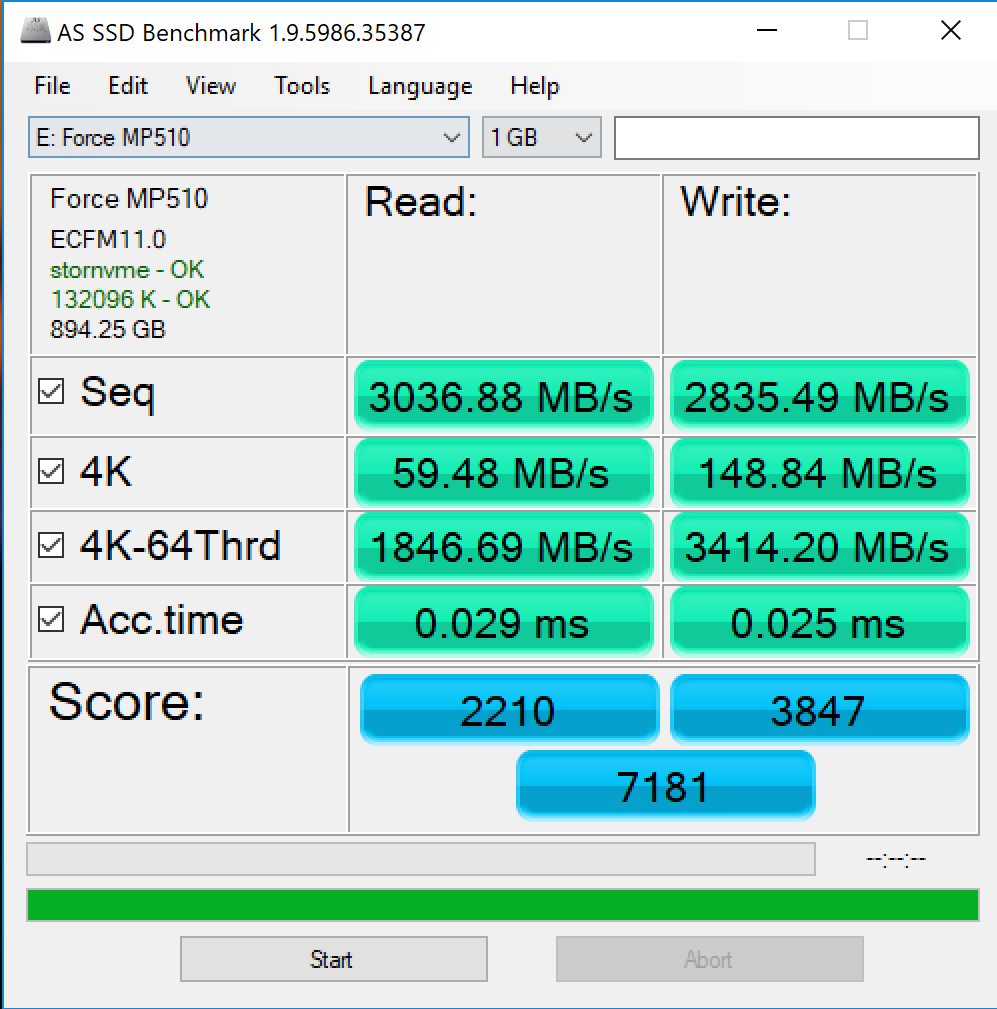 We've already met in my box SSD Faster than new Corsair And we met drives NVMe Are a little more expensive, but its addition and similar to it are based on Phison E12 to the market in the coming months may well lead to a revolution that will make choosing them more logical and desirable than ever - not only for extreme performance enthusiasts but also for the average home user. 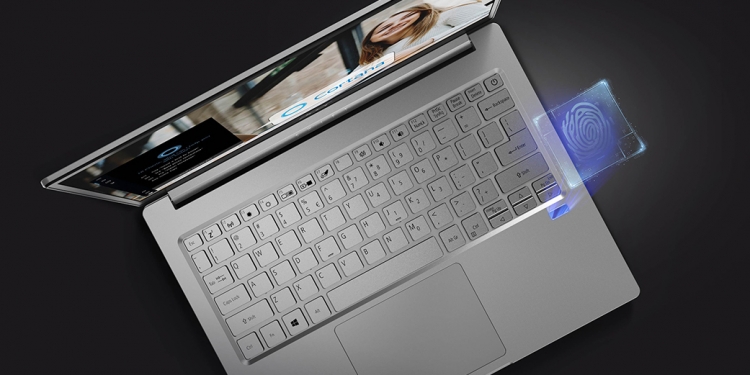