Expensive but groundbreaking: Everything you need to know about the Radeon R9 Nano

The card that promises great performance in a tiny package is fully exposed and surprisingly successful, but it can still disappoint many of those waiting for it

Yesterday (August 27) was the day that may be remembered as the beginning of a new era in the world of graphics processing - thanks to the official launch of theRadeon R9 Nano.

There are no official reviews yet, which probably indicates that the launch date is very close to the time the products started coming down from the production lines (which in turn did not allow the card to be received and the reviews completed before launch), but official details are full fromAMD There is also itself - and from this one can already understand the direction in which the manufacturer has chosen for this unique product. Here's everything you need to know.

We knew that from the first moment we saw him. The R9 Nano takes up two slots in the package based on the Cooling Its air, and its length is only six inches - about 15 centimeters, which makes it a godsend for the various Mini-ITX boards and the compact enclosures that only support them. 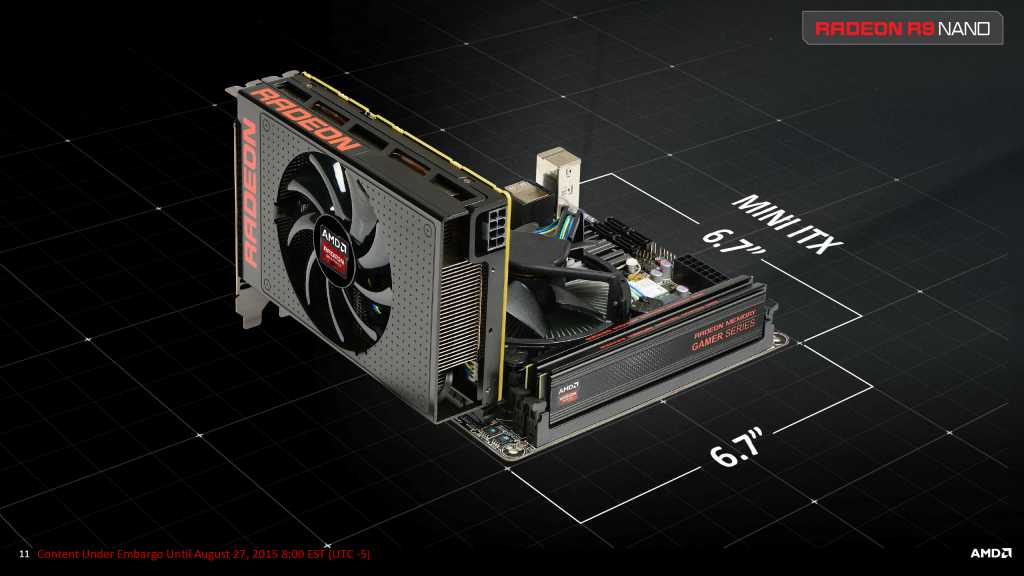 Let there be no doubt here - the R9 Nano is the most powerful thing you can include in the tiny Mini-ITX configuration, and by a considerable margin. However, as you will discover later - it will cost us much more than we wished for it.

To date, the most powerful, compact graphics card available on the market was the GeForce GTX 970, which was offered by several 7-inch manufacturers (about 18 centimeters). The R9 Nano is not only an even smaller one, 6-inch, but it also ensures better performance by several tens of percent (about 30 percent in optimal condition, AMD herself). 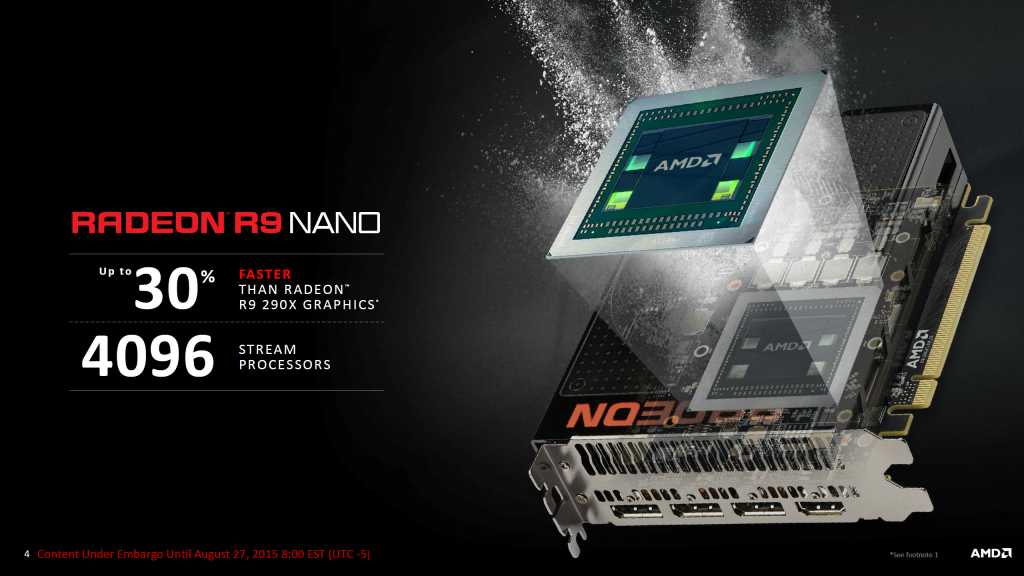 The memories of the HBM, along with the full utilization of aging production technology in 28 nanometers,AMD To create a product that is even more unique and powerful than we expected at the outset. Even if actual performance will be a little less impressive thanAMD "We are talking about a technological wonder in the full sense of the word, and all we have to do is say 'aspire' and at the same time try to imagine how amazing the double-core Fiji card that the red manufacturer is going to present in a few months.

Just as it is impossible to deny the impressive capabilities of this video card in relation to its size, so it is also impossible to deny that a price of $ 650 (about 2,552 NIS in direct conversion, and probably much more practically in Israel) it set AMD It's way too high.

The card, which is expected to offer performance similar to that of the GTX 980 and the Radeon Fury, will have a hard time justifying a price higher in 100 to 150 dollars, all the more so considering the huge speed capabilities of the competitor NVIDIA (Which apparently will not have a real answer from AMD here either). 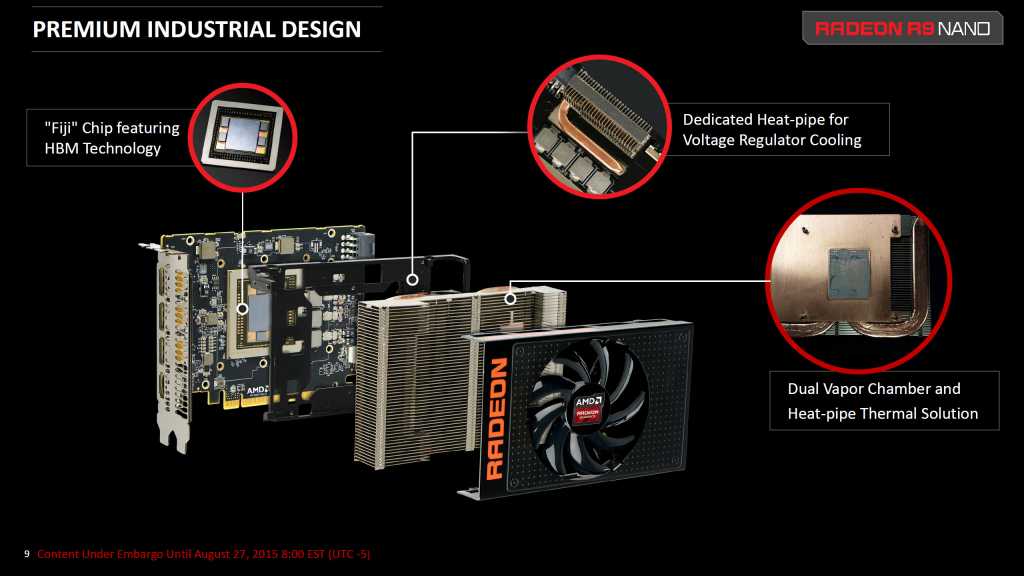 On the other hand, those who will be able to invest $ 650 in their video card will be able to find theGTX 980 The Ti and Fury X, both of which offer better performance by a few tens of percent than the R9 Nano, and even dimensions that are not much larger in the case of the Fury X (which stands at about 19.5 inches).

As you could see from the video that appeared a few paragraphs ago - the R9 Nano will be a practical and cost-effective solution only for very compact and very specific systems. All other systems and consumers will be able to find much more appealing offers, both from NVIDIA And on the one hand AMD herself. 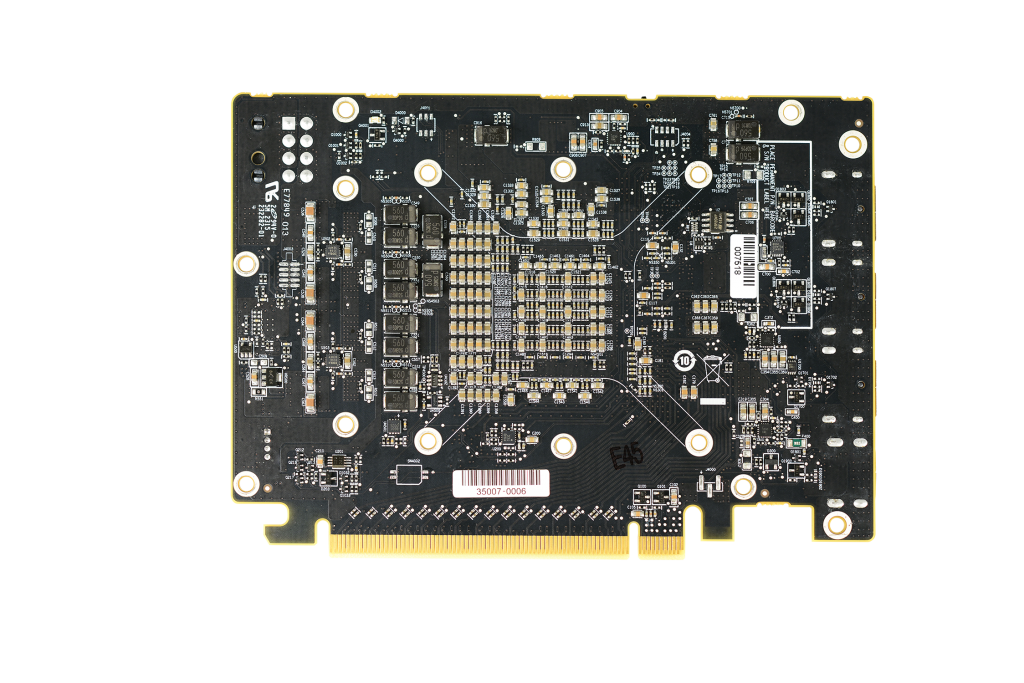 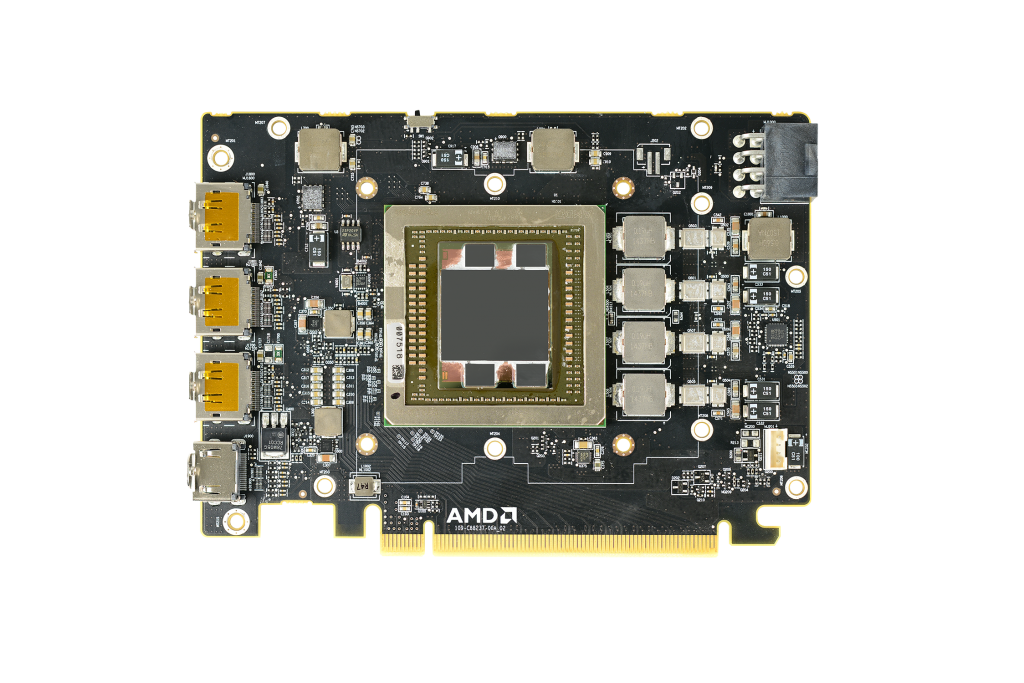 After we finished “slaughtering” the R9 Nano due to its high price, it was time to take a step back and try to look at the big picture. The fresh product of AMD Is one of the most important in the world of graphic processing in recent years, and is probably the first glimpse into the future of the entire field. 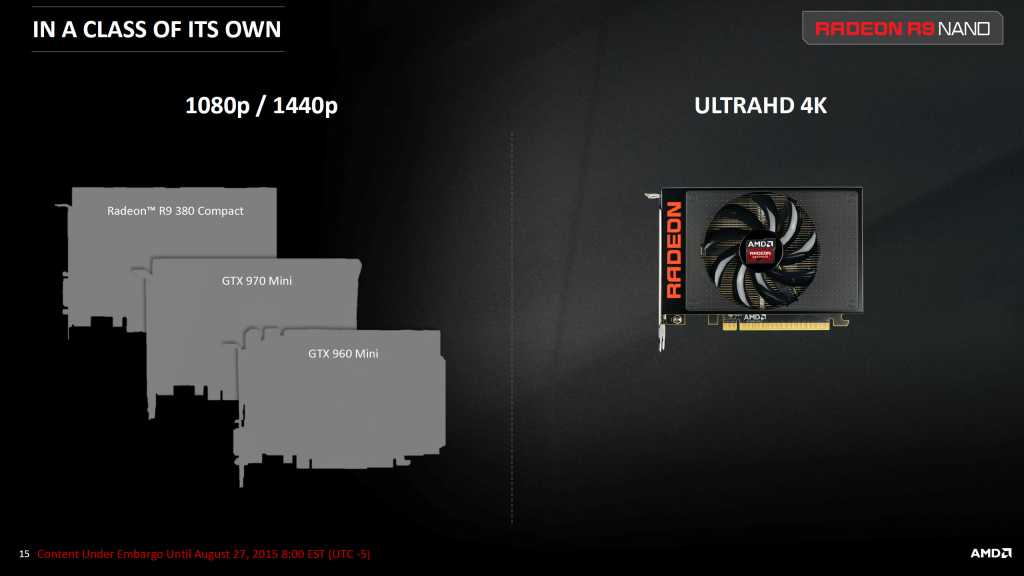 Imagine the market situation in about a year from today - with HBM2 technology that will provide even higher volumes and memory performance in a compact package like the one we see in Fury and R9 Nano today, and with the transition to ultra-advanced FinFET production technology at 16 nm, graphic cards Super compact as the Nano will be able to become the new standard in the field, with minimal compromises compared to the long tickets we now know.

The whole gaming world can become much more compact - dual-core cards will no longer need to be monstrous in size (but the size of contemporary "big" video cards), and probably laptop cards can be much more powerful thanks to the miniaturization trend, which is beginning and proving AMD Now herself.

In a year or two, when you buy a graphics card with the power and dimensions of the R9 Nano but at less than half its current price - remember that without this unaffordable video card, this trend would probably have been delayed quite a bit.