On types storage, Understanding branding and refreshing a series hard drives Important in the world of storage and backup - WD Red Plus gets a central stage

Storage giant Western Digital sells best of all with hard disk drives and drivesSSD its. As the brand produces and sells the largest quantity, it also has the responsibility to maintain a high reputation - a critical thing when it comes to storing sensitive and important materials.

In this review we mainly focus on introducing the various brands and talking about a much-needed refresh that WD has recently done with one of its series, the WD Red series. 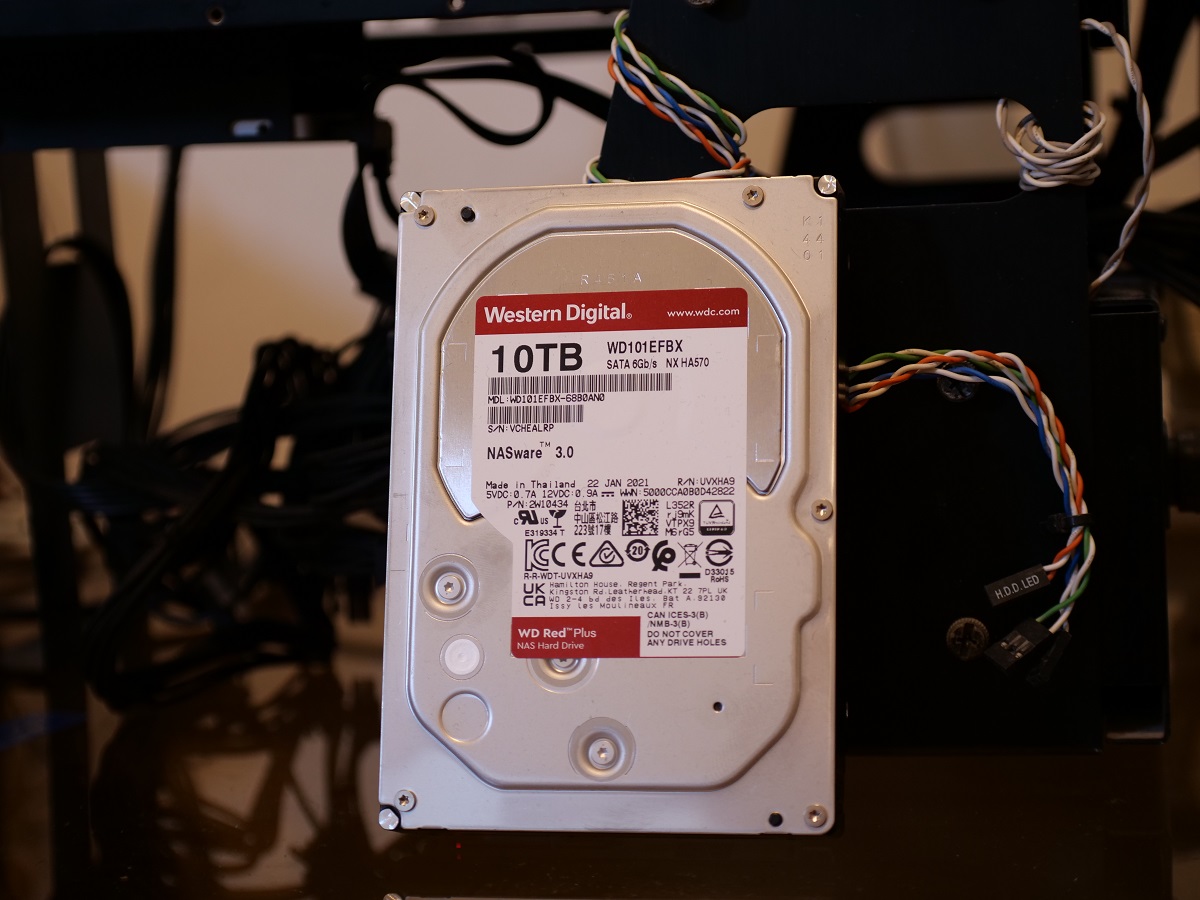 The oldest WD Red brand for use in storage on NAS computers Snatched some fire Last year when there was a bit of confusion around the actual RPM of the disks inside the drive. Sometimes, a drive classified as operating at 5400 RPM operated at a higher speed in order to mainly provide higher performance. On the face of it, it does not sound bad at all, although there are users who prefer reduced power consumption and lower RPM to maintain the mechanical reliability and longevity of the drive - which is undoubtedly very important in a product whose purpose is to maintain very valuable information.

The just launched WD Red Plus series gives clear data and shows natural technological improvements for those who prefer to give high performance priority to such a NAS drive. This series contains drives from a volume of 1TB to a very respectable volume of 14TB. Specifically, we got a 10TB drive to store journalistic content backups for the site (in addition to other backups of course), and take the opportunity to update our readers on the differences between the traditional Red and the refreshed Red Plus.

This drive is 256MB of זיכרון Cache, and job rating before a million hours failure. Alternatively, the drive is set to write 180TB per year for three years - the warranty period for it. These drives are usually purchased in pairs or quartets to create a RAID array that is able to create backups between itself or speed up performance with each drive responsible for some of the files in one large partition, this of course depends on the user's preference. 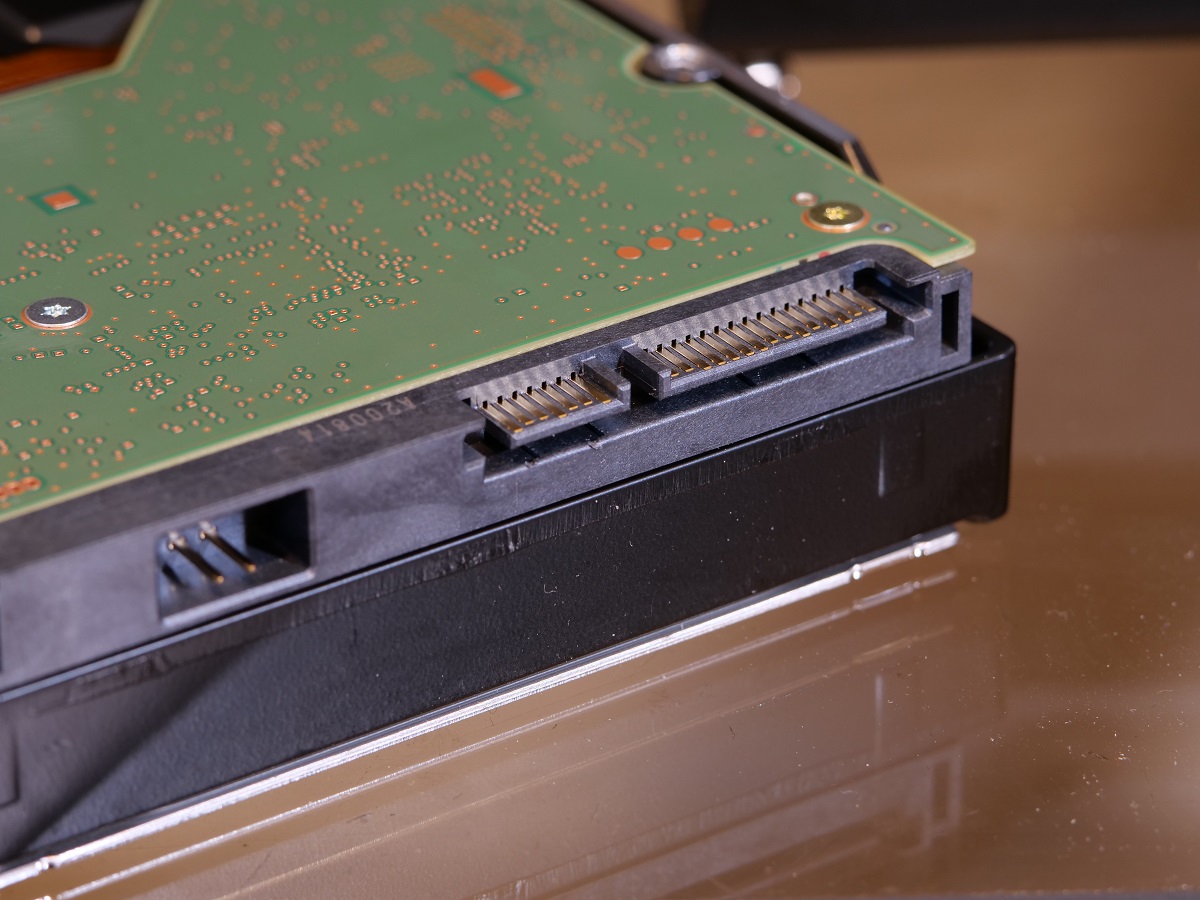 The interface remains the same as the traditional SATA 3 interface, which has not been replaced or updated in another interface since its release. This interface is limited to a maximum traffic speed of 6Gbps or about 550 MB per second in practice. For traditional hard disk drives (without SSDs), this traffic is still considered a high ceiling. 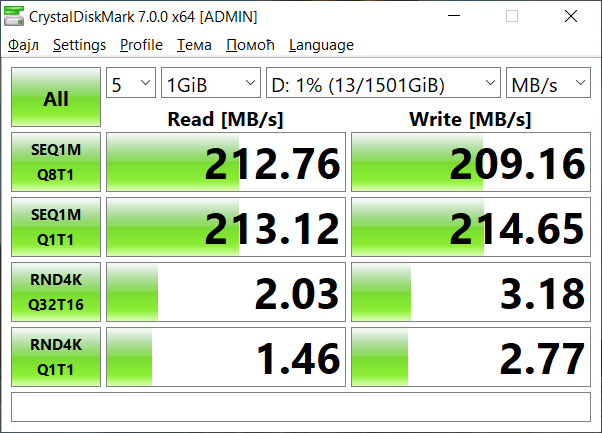 WD officially states that the maximum traffic speed on this drive can reach 215 MB per second. In a performance test we conducted, we reached similar speeds in writing and reading which was great news. Most often, standard hard disk drives will exhibit higher read speeds while write speeds remain significantly lower. Making a drive Network Such a desirable, besides the promise of higher mechanical reliability on the part of WD, is the ability to provide similar reading and writing speeds and thus not create a bottleneck of information for computers that use the drive on a regular basis.

WD is mainly the one that dictates the market prices for hard disk drives, with the official price of the 10TB drive being $ 280 or about NIS 1,650 in Israel. This is the WD101EFBX we have. Note that there is a model called WD101EFAX Has a RPM of 5400 compared to the 7200 of theEFBX. The performance of course will be accordingly, lower.

This drive will mostly serve in an external chassis or NAS server for the purpose of transferring directories of RAW images and video content, as this is its purpose and this is the thing it does most quickly. Note that according to our performance test this drive is not intended to serve a computer as a main drive owner Operating System, Or for gaming in a scenario that requires loading many small elements from different areas of the drive. Multi-process performance with this type of drive is very slow.

As always, we save for those who save expensive media (such as photographers for example) - if building a home NAS server, it is important to use more than one drive to know that if one fails, the information exists on the other and can be backed up and replaced with a faulty drive. Of course the mehadrin can add to this cloud backup, where server farms back themselves up and take care of routine maintenance.