Fourth player in the world of video cards? The comeback of Imagination Technologies

Imagination Technologies, the owner and proprietors of the PowerVR brand, announce that they now intend to enter the world of PCsx86 Includes desktops, workstations and servers with state-of-the-art graphics processing products

If the name "PowerVR" rings for you, it's not for nothing. PowerVR graphics cores have been around for many years in low power devices like Smartphones, Tablets, Binoculars Virtual Reality And instruments and production Such and such.

Admittedly, the history of PowerVR goes back a long way in graphics wheelbarrows when the use of their acceleration chips can be found back in 1996 with the videoLogic Apocalypse 3Dx from the Japanese company NEC. 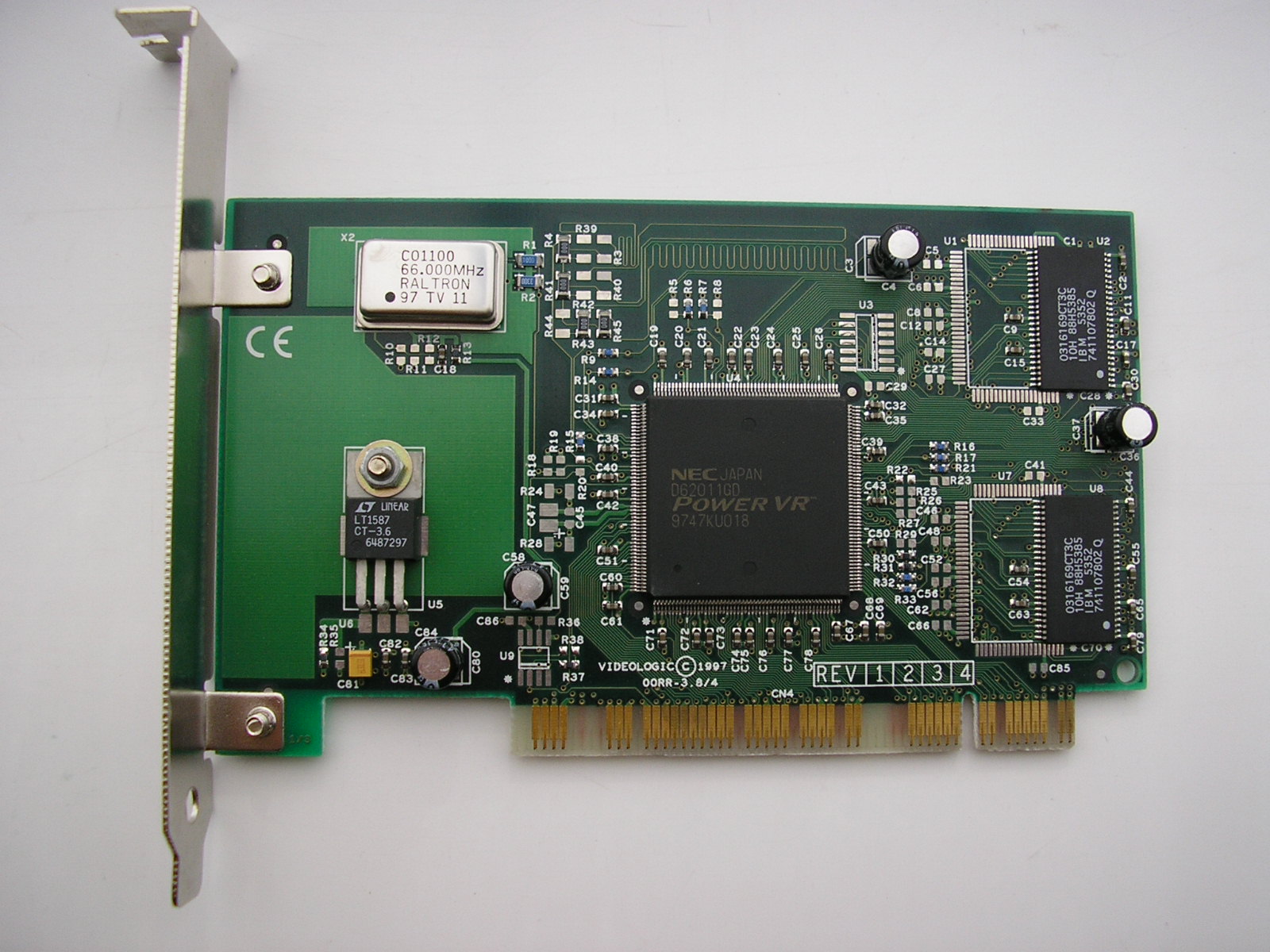 Soon after, PowerVR cores became user - friendly for processors ARM And found themselves getting into iPhones, smart TVs and more when they were completely out of the marketx86 Of desktops. Over the years, PowerVR cores in smart devices have continued to grow and improve alongside other graphics cores available in the same market such as the Mali and Adreno models.

Earlier this year, Imagination Technologies signed with Dark On the continued collaboration and use of PowerVR cores for its devices in the coming years as well when they are given a new name - IMG.

Now, Imagination announces the imminent release of graphics products to the world ofx86 In the form of PCI-Express cards for desktops and workstations - they are the IMG B-Series BXT. The idea behind this is to use multiple cores with paths תקשורת Between chips to increase graphics power in a modular and convenient way. You can see the term "multi-core" a lot in Imagination's advertising materials.

For demonstration purposes, it can be seen that BXT products come in one, two, or four core configurations. The simple promise is a supply of up to 6 tera-flops of processing power. What it means? Not much, because a slap-flop is a processing power that any manufacturer can calculate according to any parameter you want. If you have to translate it into a ter-flop of AMD, The graphical power they place at 6 terrapops is that of Xbox One X.

Among the capabilities of those new IMG B-Series graphics cores is also Ray Tracing inevitably.

Imagination claims that the IMG BXT core can offer up to 70% improvement in computing power compared to standard video cards in relation to the size of the chip and its computing power and that adding more graphics cores in the array on a single printed board is a unique advantage. Imagination's VP of Engineering claims that we will soon see products that will serve the use of resolutions 4k and-8K On top of the fourth-generation PCI-Express interface. Such products will even make use of fast-paced graphics memory GDDR6.

Rome was not built in a day, and it is likely that gaming products competing with video cards of NVIDIA and-AMD Not seen soon. Admittedly, Imagination can take what it has learned from the mobile world and start applying it as products to the world ofx86 In graphic development. It is very likely that during the year 2021 we will hear a lot more about flesh-and-blood Imagination products.