Round Break: AMD's Bristol Ridge processors may land in March 2016

The latest generation of APU processors based on architecture Family ofBulldozer May come in a few months, with a new motherboards bracket that will also fit the architecture of the E-Zen The future

AMD's Zen era is approaching, but by the time it arrives there is still time - and space will fill The Excavator architecture, The fourth and last of the E-Bulldozer Which began as a tremendous promise, ending with a very feeble response.

Recent reports from benchlife.info Confirm that AMD Plans to launch a new intermediate generation of processors with integrated graphics core (what -AMD Calls it APU) in the first half of 2016, under the name Bristol Risdge, and with a number of requested changes: Official Memories Support DDR4, chip Northbridge built into the processor chip itself, Core Built-in graphics in an updated GCN architecture as well as upgraded processing cores, which promise to offer up to 25 percent performance improvement in terms of instructions executed per clock pulse compared to the current Steamroller architecture found in Kaveri processors. 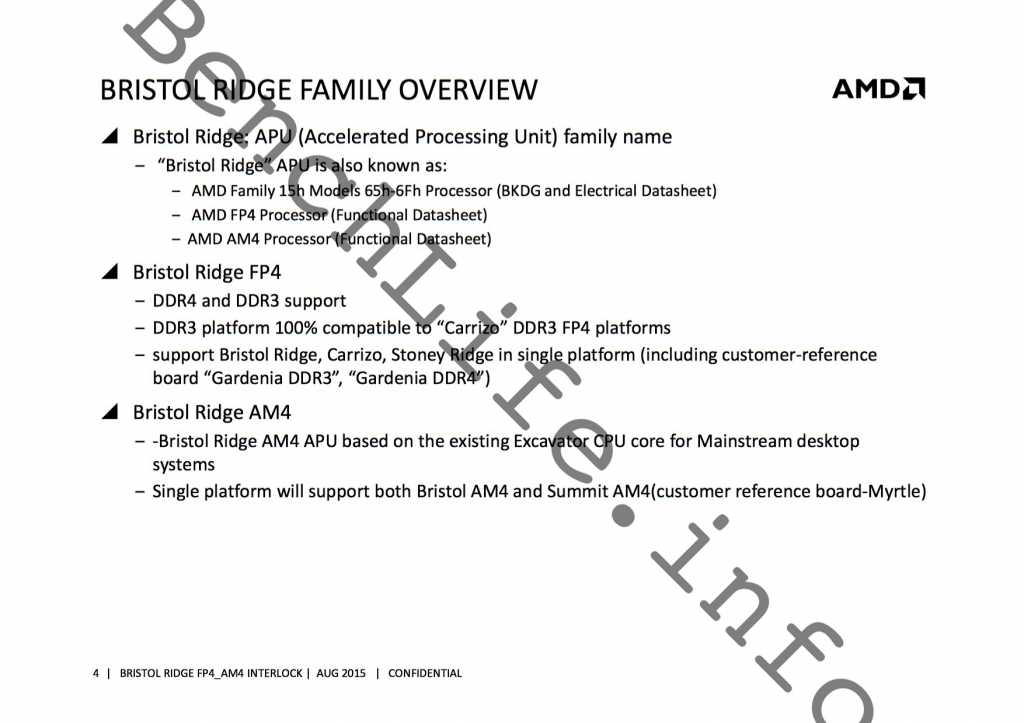 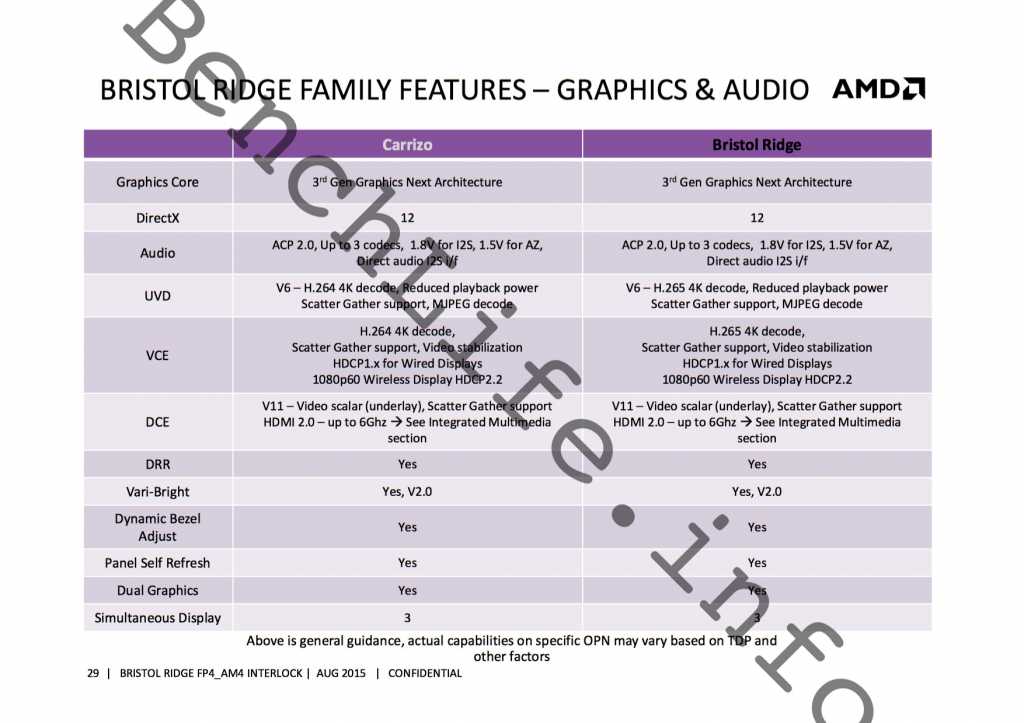 Due to the transition to DDR4 memory and a built-in north bridge, the Bristol Ridge processors will need to go beyond updated motherboards with a new chassis called AM4 - where what is interesting here, and essentially different from Intel's approach, is that this chassis and motherboards based on it will also support In the future Zen architecture של AMD, Even those multi-core processing that will arrive without Core (At the end of 2016, as has already been officially verified), as well as the 2017 APU processors, which will already integrate the processing core of the X-Zen Along with built-in graphics cores. 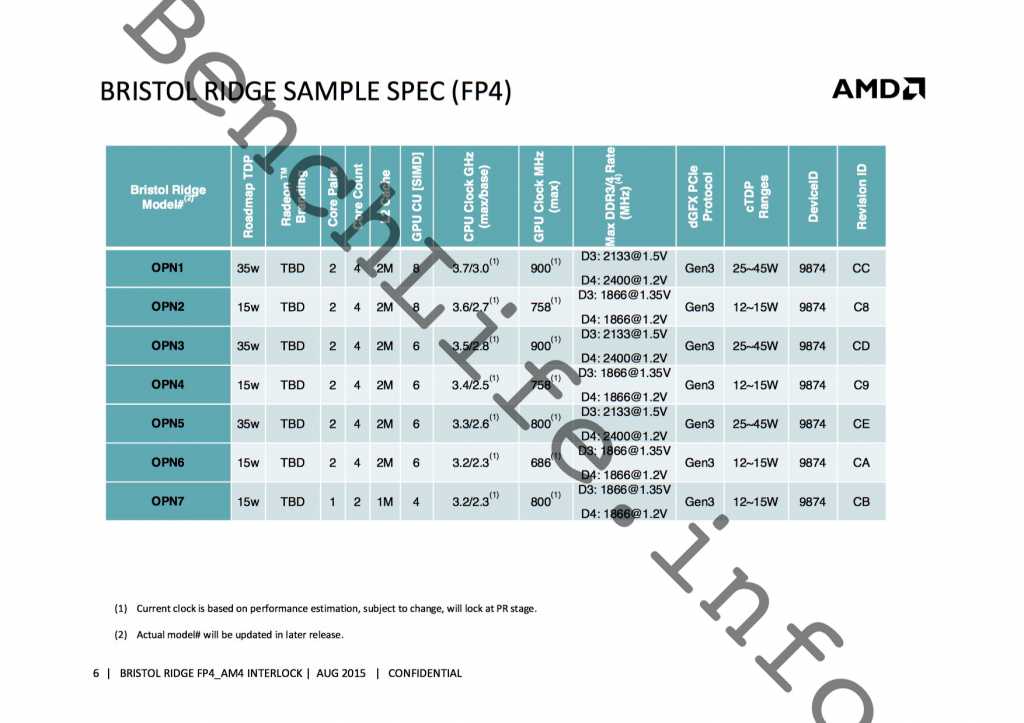 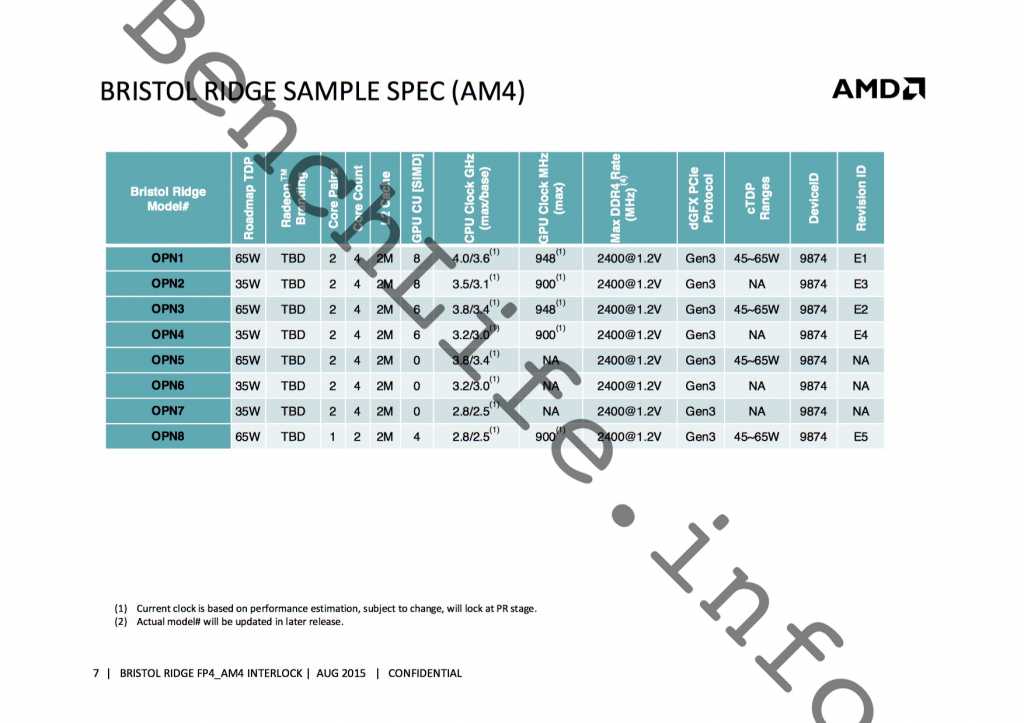 This is a perception that may have a very positive effect on the AMD, Since consumers will be able to assemble a relatively inexpensive computer system based on the AM4 board and Bristol Ridge processor, knowing that they will be able to upgrade relatively easily and cheaply in the future to processors from the era of theZen - In the hope that these will indeed meet expectations and offer a performance jump that will return competitiveness to the chip developer from Sunnyville. 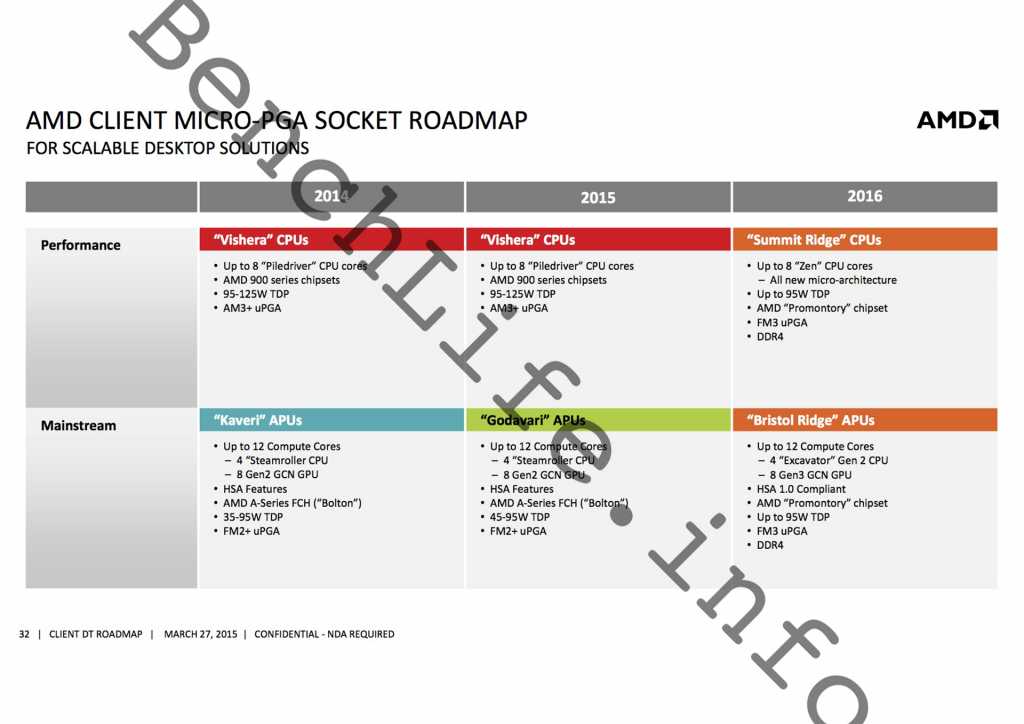 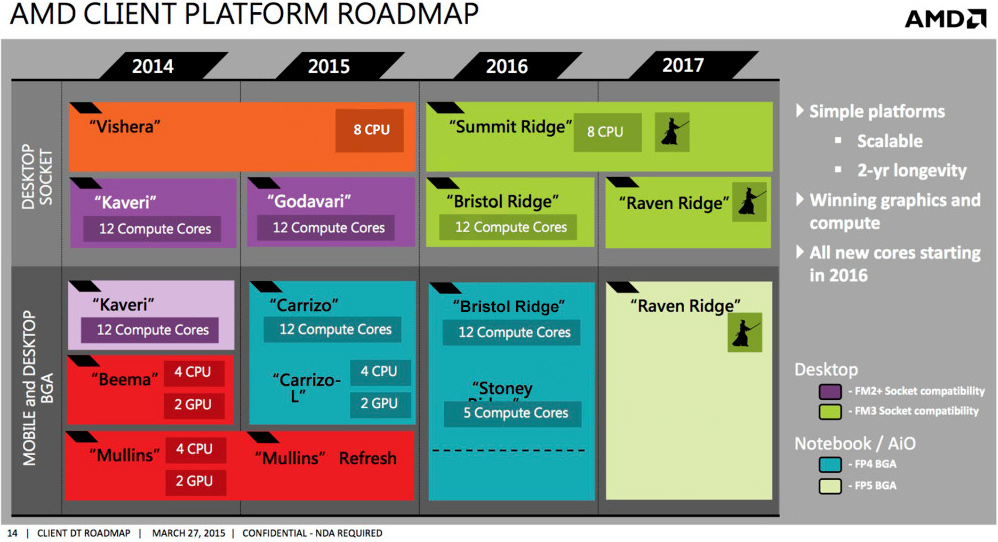 We will continue to follow the Bristol Ridge generation, which is expected to come in both fixed and mobile versions, and we hope that this will be the last time we will have to encounter the old-fashioned 28 architecture. 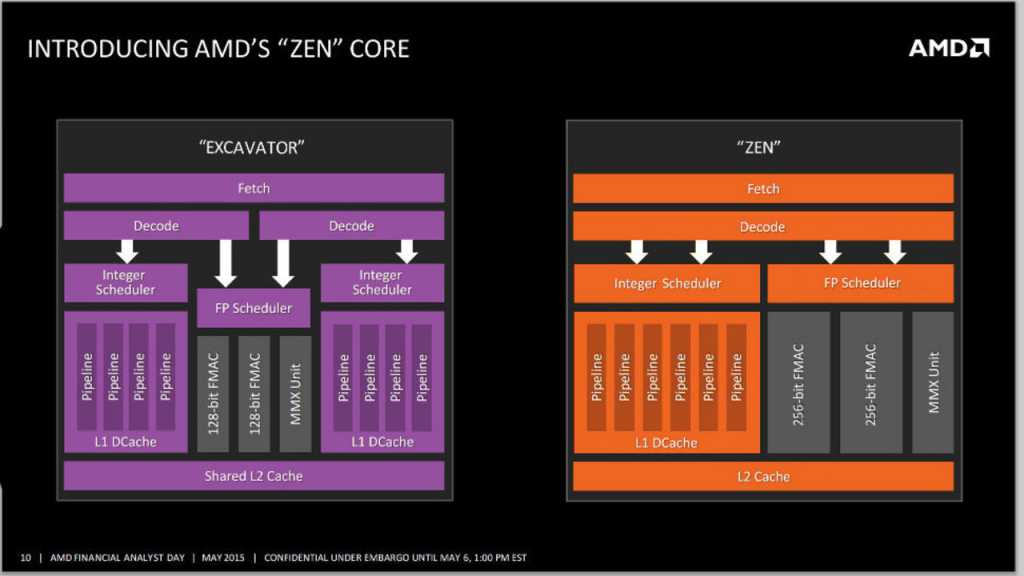