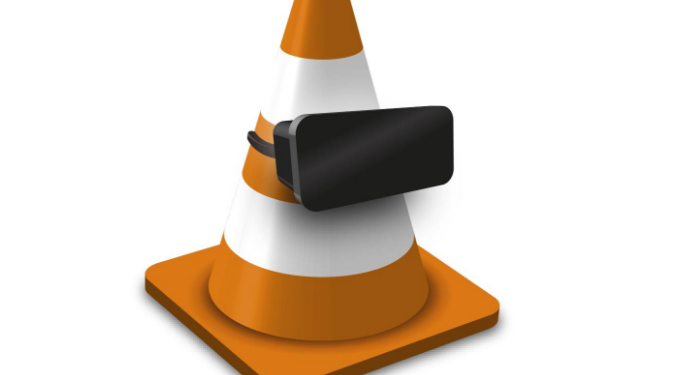 The beloved video player continues to expand its capabilities, with a wink to the emerging virtual reality world

Videolan's free VLC player has not become one of the most popular in the computer world by chance - this happened primarily due to its well-known ability to support and play almost any type of file. Video And it seems that the people standing behind it understand this well, and are constantly working on additional additions that will ensure that it will continue to be the most widely supported product in its category even down the road.

Now, as part of VLC's 3.0 version, the company adds to the player Experimental feature named VLC 360 - Enables support for viewing videos and photos taken in 360-degree format, similar to what is already available online on the YouTube platform. The new capability is currently officially available for established systems Windows And MacOS X-based systems, where there is also source code that advanced users will be able to run VLC 360 in some Linux distributions.

All you have to do is find a file Video Or a supporting image file (there are a pair of videos Video And a demo image on Videolan's official website), activate - and use the arrow keys on the keyboard or mouse to navigate the image from point to point and from angle to angle.

VLC promises to add VLC 360 support to the Android, iOS and Xbox One platforms in the near future, and later expand it to the existing virtual reality glasses on the market - the HTC Vive, theOculus Rift, The company's OSVR Razer And Google's Daydream View (it's unclear whether there are any plans for the Gear VR) סמסונג And Oculus), the viewing and navigating name will be performed more progressively through the user's head movements, to a more realistic and natural experience.

The next additional step will be the addition of Smart Spatial Audio support based on headphones, To match the viewer's head (or mouse and keyboard) shifts and complete the advanced experience, providing support to a much wider audience, compared with a limited number of applications that support all of these technologies at the moment.