GigaBite is also featured on the X99 board

After thatWe've seen the MSI displays Teasers To two motherboards with the X99 chipset, Gigabyte also presents its own advanced board

We are a few weeks before launching LGA2011-3's extras chassis Intel And a rain of leaks showers us. This time it is a gigabyte with a particularly juicy model. 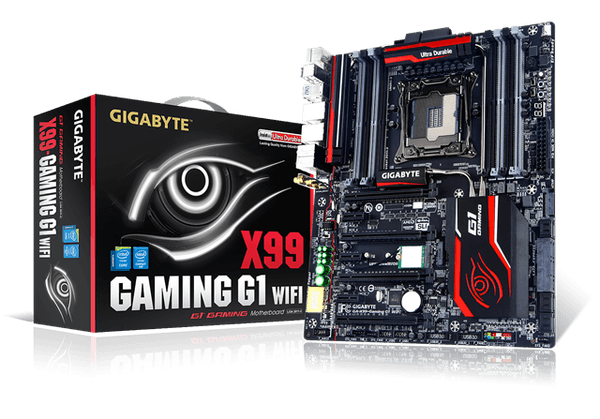 This is Gigabyte G99 Gigabit G1 WiFi, one of its advanced motherboards to be launched with the new Intel, The LGA2011-3. According to this picture you can understand what awaits the holders of hexagons and octagons soon. There are no less than 10 SATA3 ports and support for SATA Express and M.2 interfaces storage Quick.

In addition, this motherboard also contains an area dedicated to the sound processor that also includes a amplifier and compatible signal that includes capacitors which we usually see in sound cards. Beyond that, this motherboard is expected to include the fixed features for the new chassis such as Anidiya's SLI and CrossFireX AMD Multiple video cards, plus capabilities The fast High and advanced biosynthesis. As the motherboard name tells us, there will also be WiFi support, probably in the new ac standard.

It remains to be seen what GigaBite's motherboard will bring to the market and how it will deal with the tough competition between manufacturers who have continued to formulate their best product for many years.