Gigabyte Aorus FI27Q screen in review - do not want to compromise 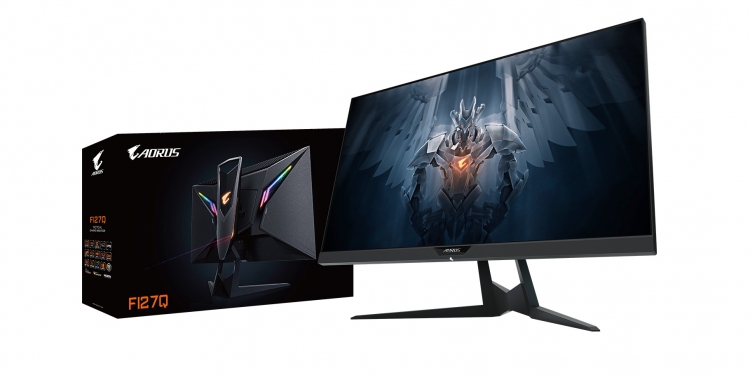 Is IPS based screen gaming finally enough for the masses? We took the new one from the Aorus brand GIGABYTE For a test round to find out

Gaming screens have become particularly hot in recent years among the masses. This is one of the hardware products that for many years has not been specifically associated with, or much of it has not been associated exclusively with gaming purposes. Yes, the veterans we built remember the big CRT screens and the specific models they found to be good for gaming, but as screen makers it was never a major focus.

Over the years, the dinosaurs swapped thin screens when, in the early years, manufacturers did not have the courage to switch their monitors to gaming simply because they knew that CRTs still had some advantages, especially fast response times.

LCDs in recent years are making huge strides in terms of display quality and support for new technologies. We don't have to go far to see one of the catalysts on the subject, because we carry it in our pocket everywhere.

From the previous decade, there has been a concept that says that gaming does not mix with anything on the screen, that you can take a good screen for gaming but it will suffer from terrible color quality and other possibilities regarding the quality of the display itself on the speed of response. Thus, when screens with high frequency refresh began to enter the world air (120) תמונות Per second), they were TN-based only.

I remember those first 120Hz screens. The display quality even compared to other TN screens was very poor. The colors looked washed out, the lighting dim and any chance of enjoying a high quality movie was trampled under the desire of the manufacturer to simply make it work at 120 תמונות Per second. Those who wanted quality until very recently had no choice but to choose screens IPS We painted in more accurate colors, especially in wider viewing angles.

Of course there is and there is. You can always find theIPS Medium alongside the high-quality TN, since what makes a display "high-quality" is a salad that consists of a variety of technical ingredients that come together. Backlight uniformity, bulb speed in switching from one color range to another and the ability of the entire electrical assembly to process and emit input as quickly as possible, known as "Input Lag", the time distance between pressing a button on the keyboard or mouse and the screen response.

Over the years, the intense need to cause screens IPS Being as gaming-friendly as possible caused monitor makers to put in large sums of money and many man-hours to reach uncompromising products. People no longer wanted to choose between response times and refresh rates and image quality and viewing angles. Thus - a new breed of computer monitors was born, the breed of monitorsIPS For gaming.

Gigabyte AORUS FI27Q - The long wait is coming to an end

For those who are interested - we have prepared a video Video Which tells of our transition between the TN 24-inch gaming screen and the 27-inch gaming monitor FI27Q.

It is important to emphasize that now in 2020 we are not at the first screens IPS Such are available for the first time - those in which their cost is not imaginary and is possible only for a few even the wealthy.

This category started over NIS 5,000 recently, and now for half that, you can get more quality screens from the first editions we saw only about two years ago. 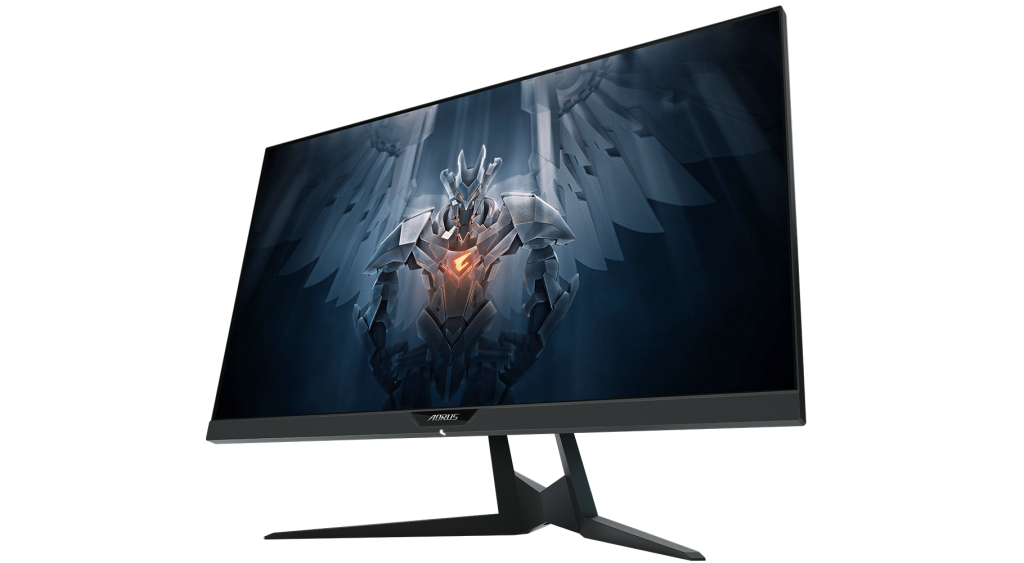 The FI27Q's GIGABYTE Is the roll-out of one monitor that was based internally on the same panel, their AD27Q, which is also considered especially successful at launch, but as a first screen of GIGABYTE Suffering from several birth control ropes. 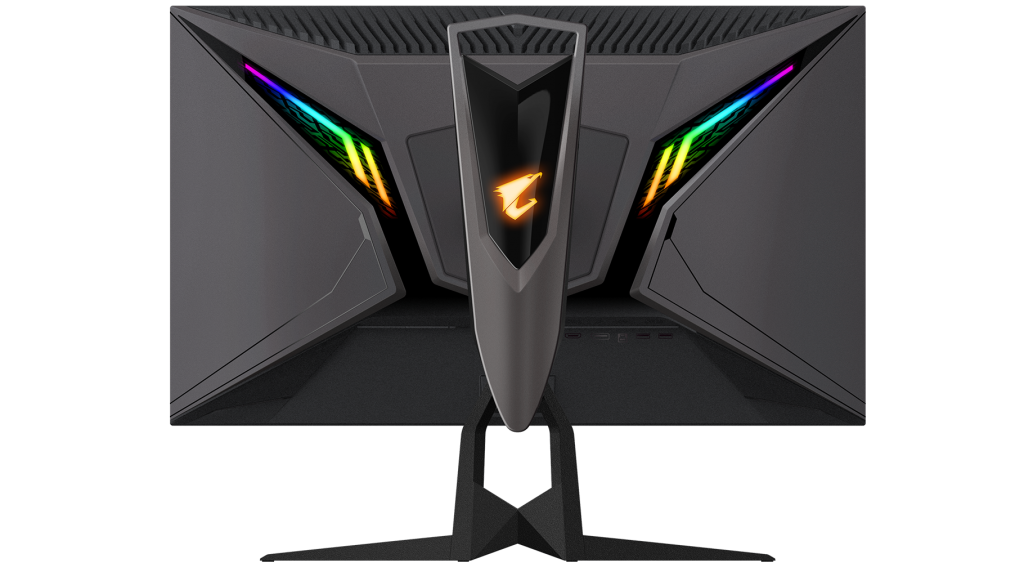 The FI27Q is a 27-inch screen with a maximum refresh rate of 165Hz for 165 frames per second. It also supports AMD's FreeSync and G-Sync and G-Sync technologiesNVIDIA Respectively. We know that too Intel Supports protocol FreeSync Then it will be possible to seriously use the technology when its video cards will land on the shelves this year… hopefully.

Other interesting features include DisplayHDR support and 95% coverage of DCI-P3 color depth. The total screen response time is between 4 and 6 ms. The maximum power is set at 75 W but from our test even under high brightness we did not see it above 60 W. 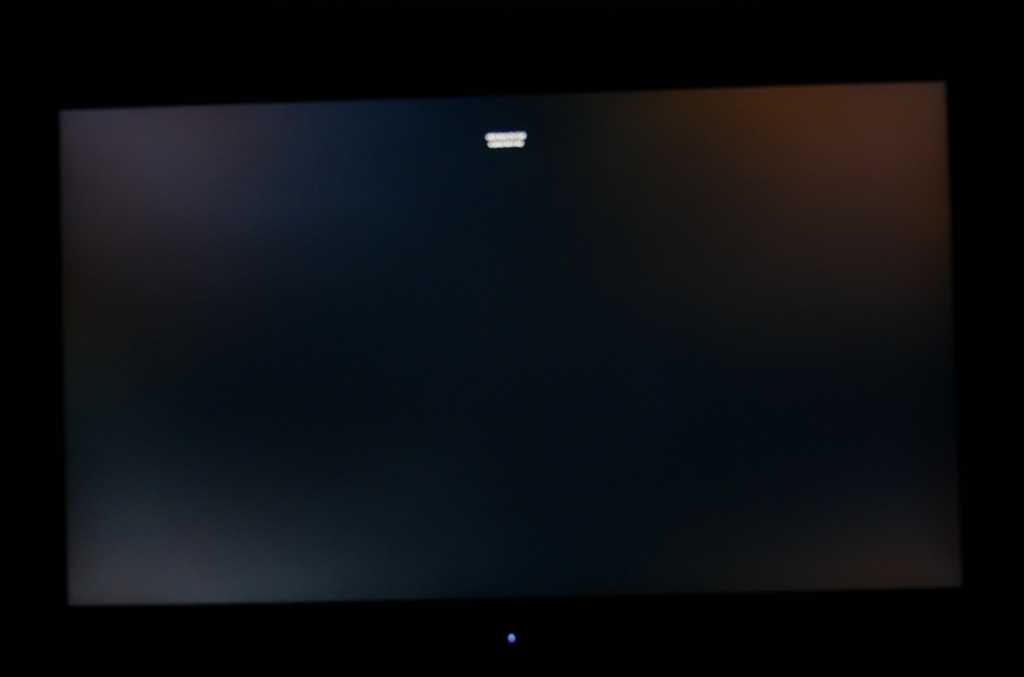 This is what the lighting uniformity looks like in FI27Q. It would have been pretty good, with the four corners of the backlight containing higher backlight. In general, when there is standard screen usage, different brightness intensities cannot be distinguished between the corners of the screen and its center. 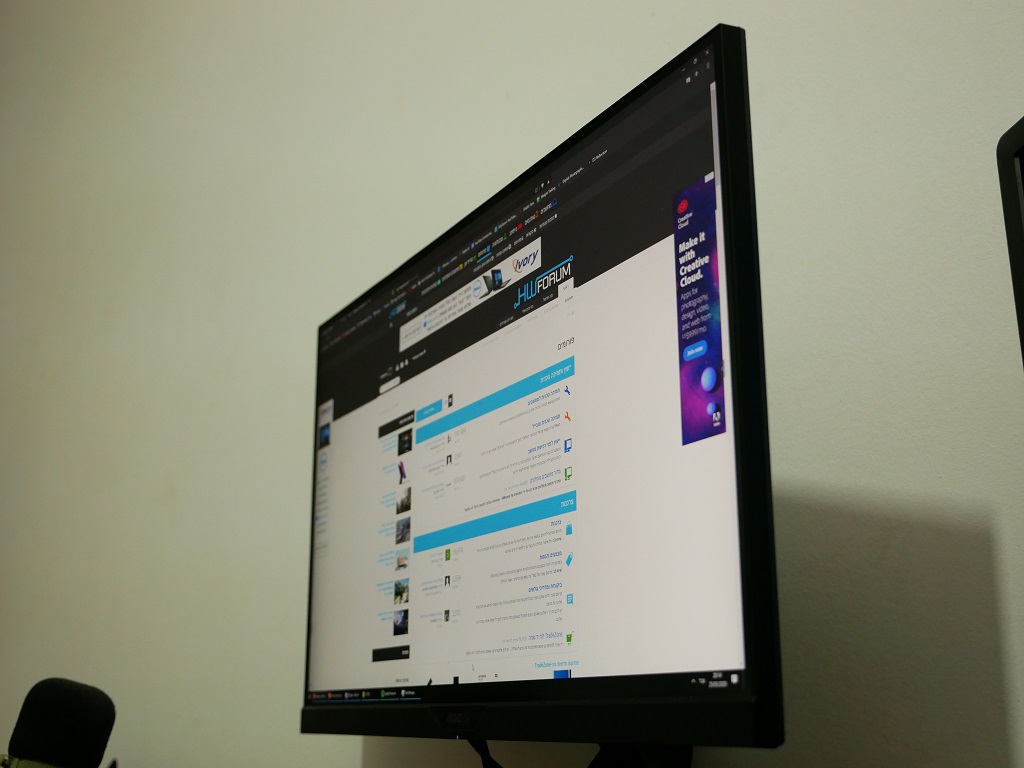 Watching the screen from a very blunt angle is exactly what to expect from a screen IPS Leads today - the colors retain hue and text remains perfectly legible. The FI27Q does not compromise in the slightest on the ability to offer the user what screens offer IPS Other advanced.

After a month of use - a gimmick or a worthwhile investment?

In the last month I turned the FI27Q into a screen with which I mainly play, with another screen beside it, a screen that I purchased at a similar cost a few years ago, the Dell Which is a screen IPS Also the same size intended for, among others, those who want exceptionally high display quality.

Nice to see that today the same amount of about NIS 2,600 buys a significantly good product. I think apart from the status (it's of GIGABYTE Better built from metal and not plastic like that of Dell, But physically larger), all the features of the FI27Q are significantly better than my aging low screen, which also includes the quality of the display, with a small gap.

When it comes to response times and adjustment for fast gaming - the Aorus FI27Q manages to bring me results that my previous 144Hz TN screen brought, and I think that's the biggest compliment I can give to this product. Relatively clean and responsive software for control, some RGB embellishments and support for various image synchronization technologies FreeSync andG-SYNC Make the FI27Q a complete, lucrative and very high quality product and it is our recommendation.

On this occasion, the HWzone team would like to wish you and your relatives בריאות And landed. We hope that the articles and news we produce will get you out of the challenging routine we are experiencing these days.