For Gigabyte's efforts in the server market, a separate pavilion was set up at the big electronics show in Las Vegas, and there were quite a few intriguing products to examine - above all, the servers based on the massive Epyc chips of AMD, Which symbolize the great and dignified comeback that the company has made in the last year.

Gigabyte does not discriminate against any of the efforts and development axes in the server world, and presented at the exhibition small and large motherboards as well as ready-made rack servers which are based on current Intel Core processors, dedicated server processors from the economical Atom Gemini Lake generation and Xeon processors of the era The new one, of course, is in addition to products that contain the family of the new server processors AMD With up to 32 physical processing cores, as well as products that include the ThunderX2 processors in the architecture,ARM From the Cavium company, which was recently acquired by Marvell. 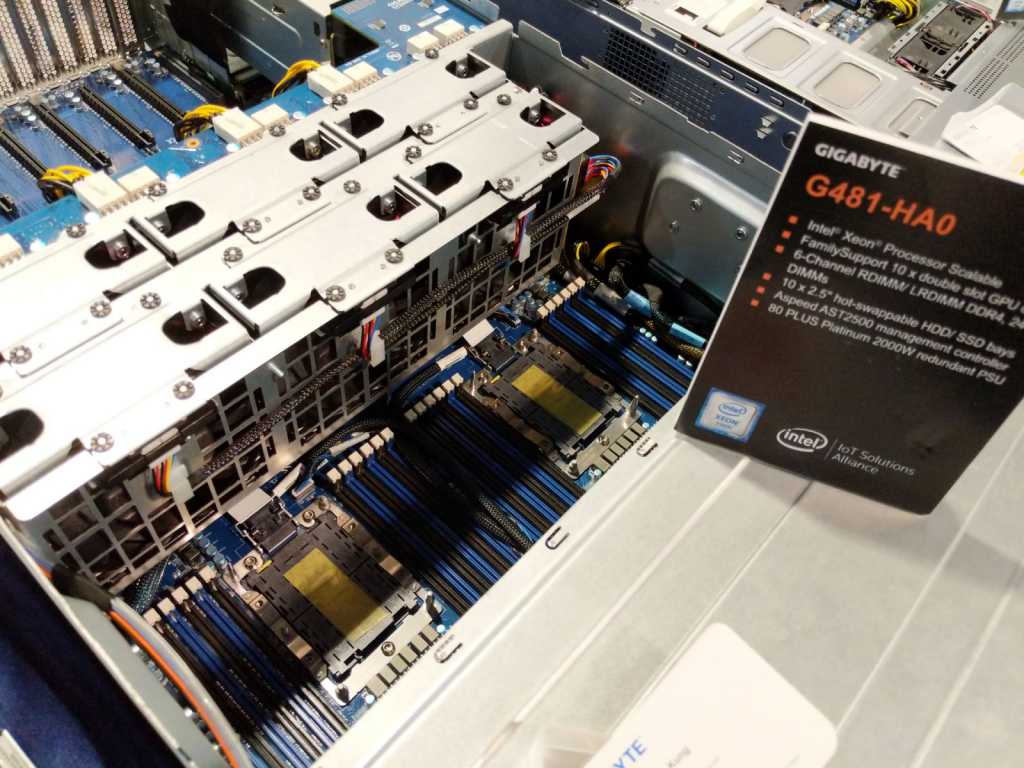 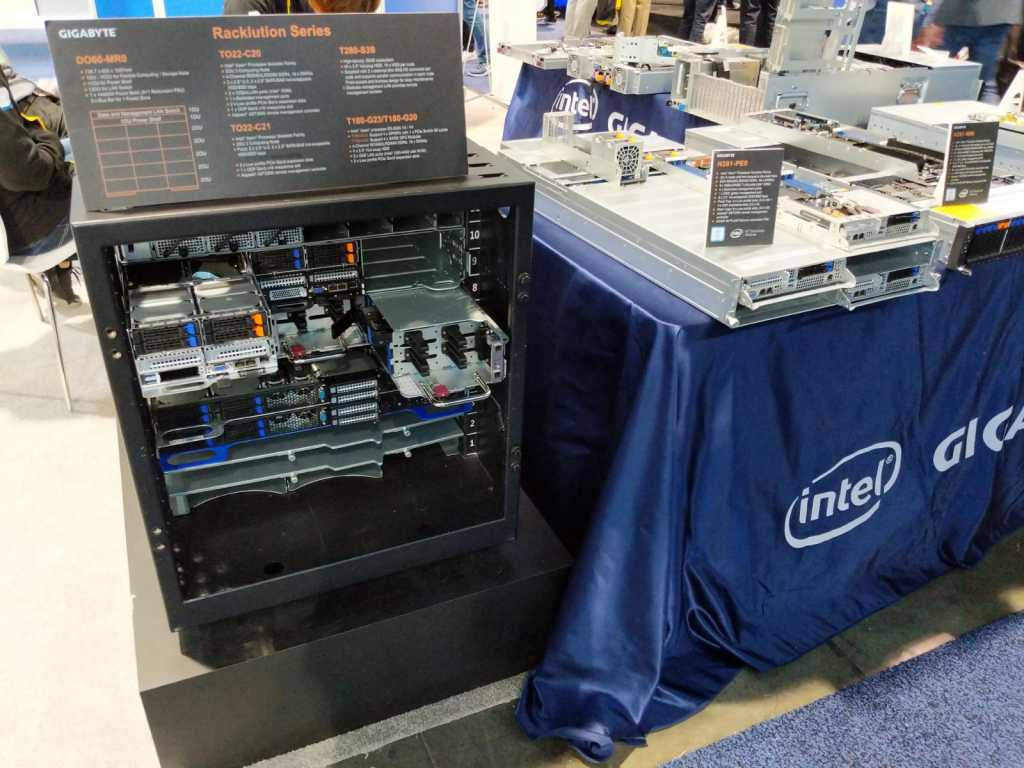 Alongside the means of assembling home and commercial servers, GIGABYTE Has also introduced an expansion of its complex and compact Brix brand to the corporate world with units designed to serve as IoT control and control stations with a chassis designed to enable low-level work and choice between Kaby Lake chips for chips Pentium Of the atom family. 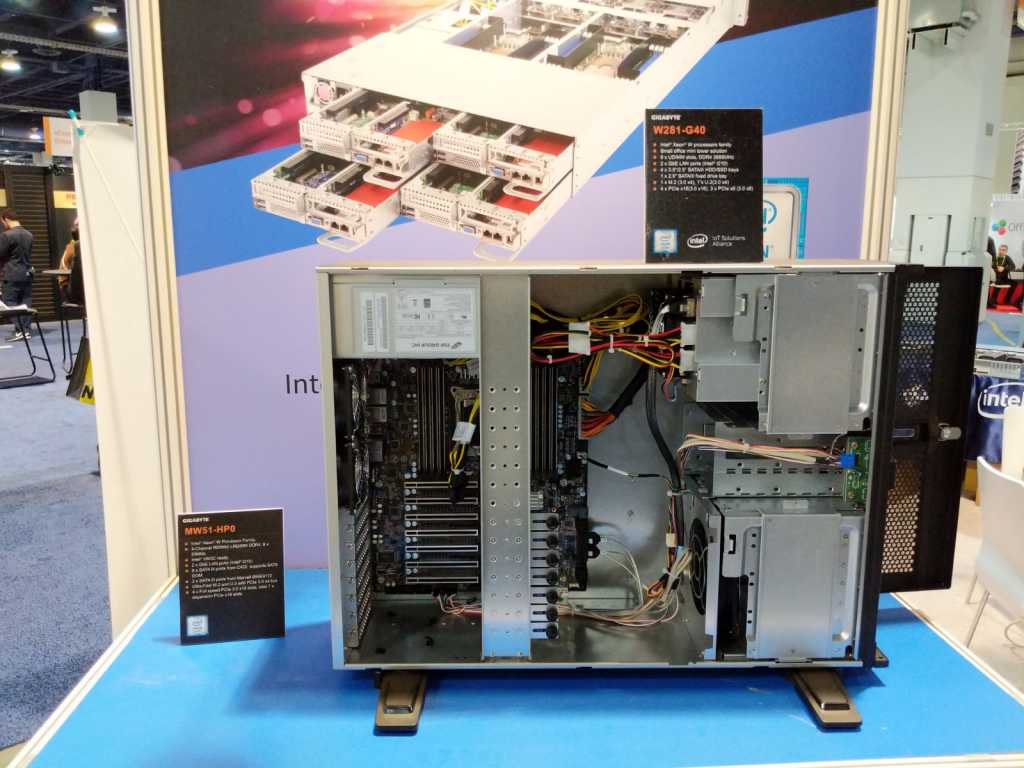 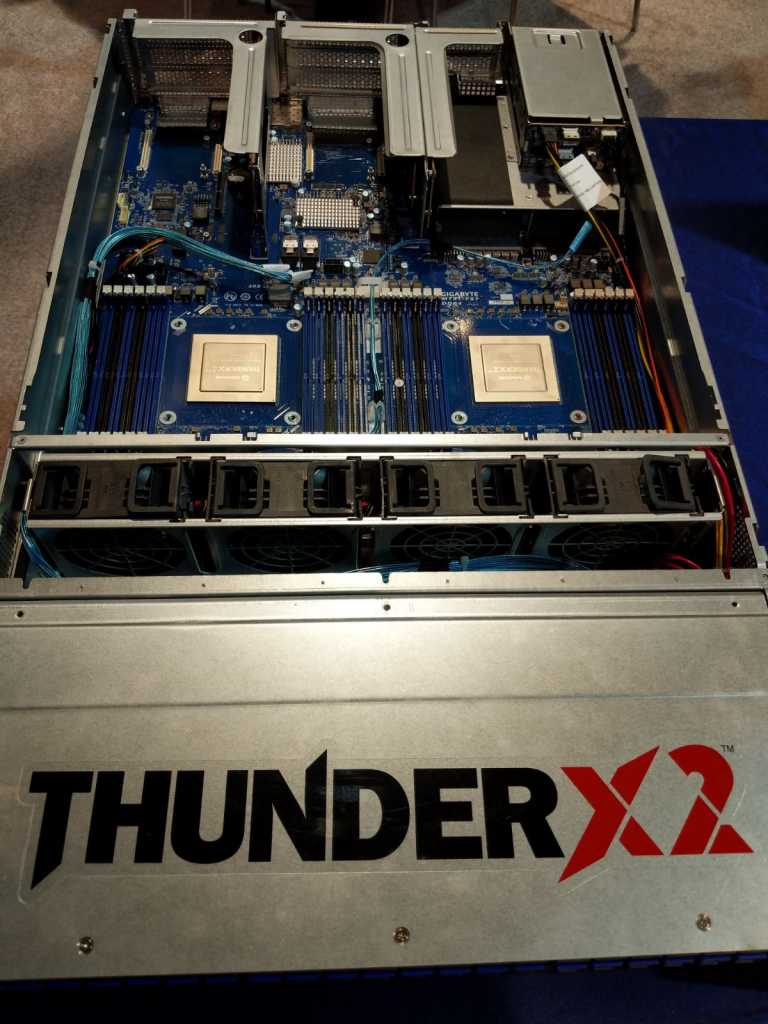 To-GIGABYTE There is a rather simple local competition from Asustor, the world's server arm Asus, But it seems that these two efforts are two sides to a clear trend of Taiwanese manufacturers to vigorously attack the field that was previously reserved almost exclusively to Western manufacturers - and the results of this move are likely to be very intriguing. 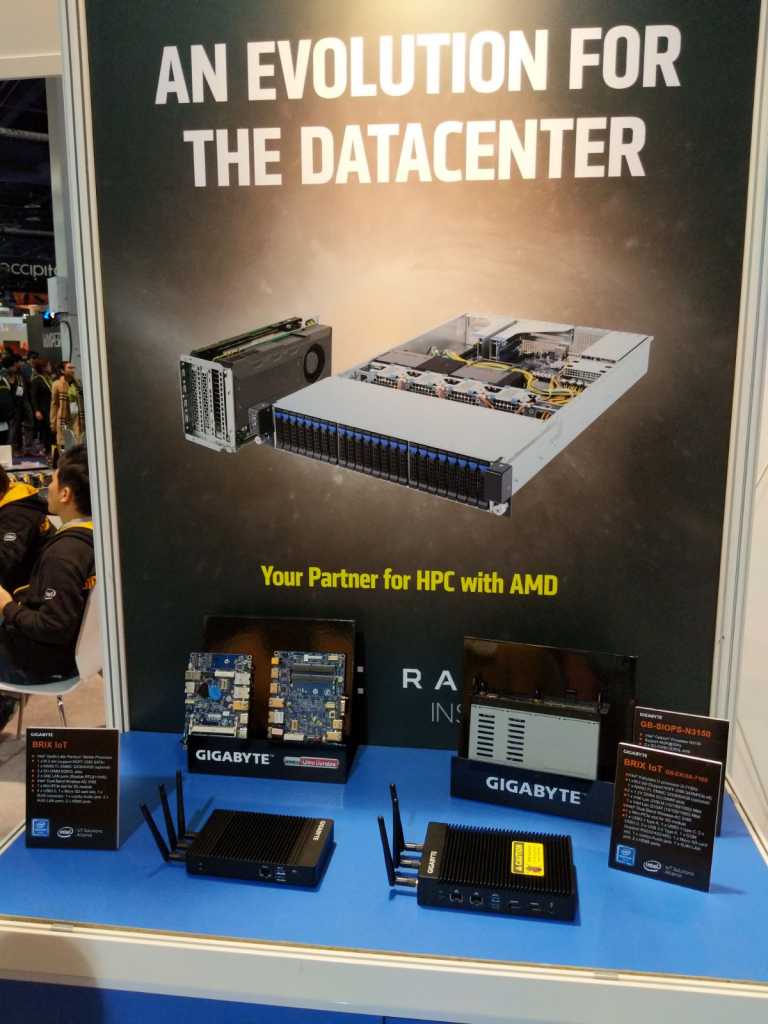 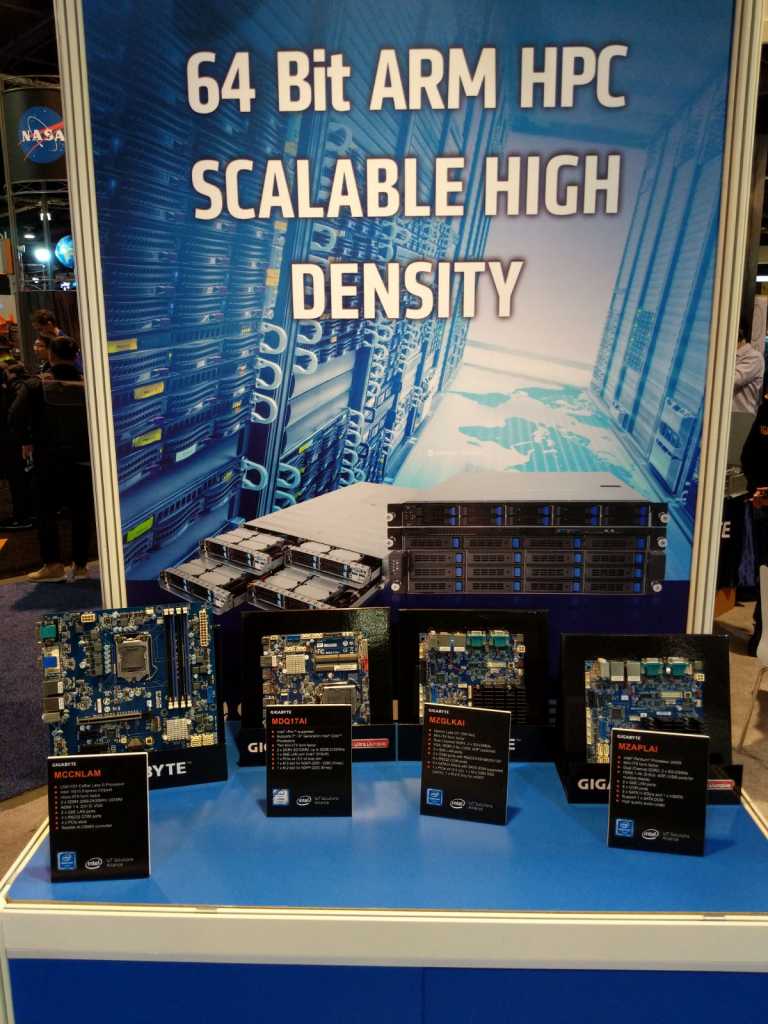 The Brix brand was also mobilized for the general effort