Gimmick or flashing? The thinnest laptop comes to the stores

Acer is launching its impressive Swift 7, which provides a profile that is less than a centimeter thick at a premium price

About two months ago we got to know one of the most impressive works of the Taiwanese company Acer in recent years - Mobile Swift 7, Who managed to flag over Specter's 13 HP And provide the thinnest shell in each category, 9.98 millimeters of metal in shades of gold and black.

Now, the Swift 7 is starting to land in stores across the chain, confirming to us its full specs and price tag - and initial reviews also help us understand its strengths and relative weaknesses.

The Swift 7 is currently offered in a single hardware model, with a significant official price tag of $ 1,100 that has already dropped to a level of $ 1,000 in the American version of Amazon and a number of other sources - for this price you get a 13.3-inch IPS screen (without Touch) and with Gorilla Glass 4 cladding above it, a dual-core Core i5-7Y54 processor from the Kaby Lake generation at a base speed of 1.2GHz, a maximum turbo speed of up to 3.2GHz and a combination with a HD Graphics 615 graphics core, LPDDR3 RAM (because The Y models are not supportive DDR4, Unfortunately) volume 8GB, drive SSD Built-in 256GB volume, system Windows 10 in 64 bit version, pair speakers Stereo, connectivity array Wi-Fi With a pair of broadcast antennas and a pair of receiving antennas and a built-in 41.6 Watt-hour battery that claims to provide up to nine hours of work.

And what actually happens? A number of initial reviews for the Swift 7 that came online earned him lukewarm ratings with a variety of compliments, but also some negative points that are hard to ignore. All visitors agreed that the metal shell of the new mobile is spectacular and is a commendable engineering achievement, which also manages to maintain a reasonable level of heating despite its tiny thickness. On the other hand, the keyboard has received far less favorable responses because it has no backlighting and low pressurization and compression power, making it less comfortable than usual, and is a vivid illustration of the compromises that are needed in most cases when you want to create a very compact product. Fortunately, the Swift 7's large built-in touch pad is actually very good.

The minimal thickness of the computer and the use of the Y-processor make it difficult to compete with other popular ultra-thin notebooks based on more powerful U-series processors, even those from the previous Skylake, but Acer's promise to have at least a smooth battery life with battery life Reports of about seven and a half hours, that are close to the promised (compared to other models that sometimes manage to provide only half the declared). Another review of the product concerned the fact that its RAM is soldered to the motherboard and can not be replaced or upgraded by the average consumer, SSD In the unusual 2 M.2230 configuration (a miniature 30 millimeter, instead of the 80 millimeters that is the standard for the drives) SSD In the M.2 configuration), which will significantly limit future upgrade options and especially the volume available, with 256 gigabytes being probably the maximum possible for today. 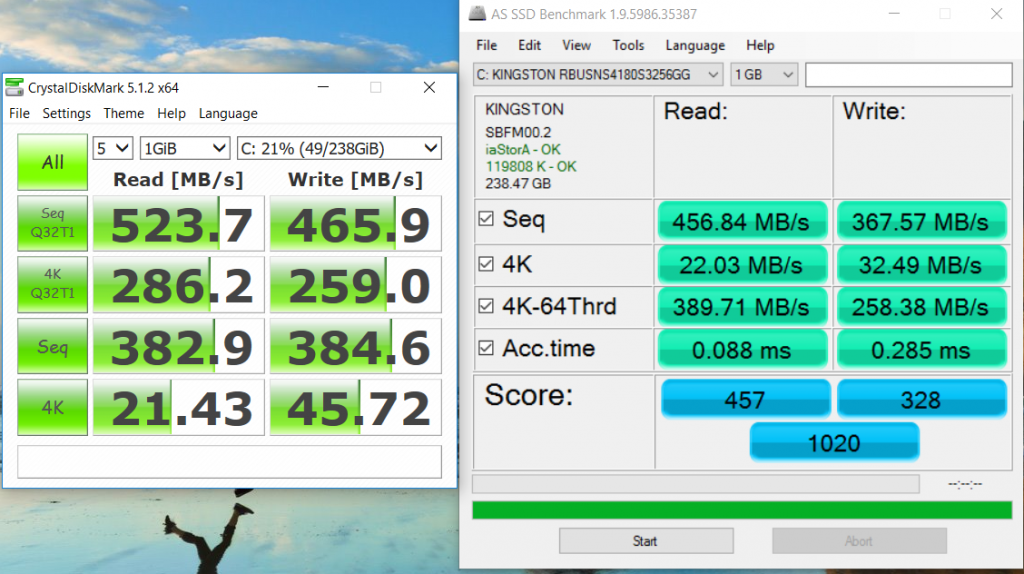 The Swift 7 appears to be a pretty good first hand Acer, Which will still need another generation or two of polishing before it can compete with the really big ones of the prestigious ultra-thin category - but we are still happy that it exists, and puts some pressure on competitors, hoping to see more manufacturers below the inch thickness and supply We have light computing products like a feather and thin ones like a notebook.