We already know With almost absolute certainty That a pair of processors from the new generation of Intel Will be launched on 5 in August As replacements To the Devil's Canyon workers The successful ones launched a year and a half ago. All we have left now is to wait patiently and wonder about the improved capabilities and performance that might be waiting for us Intel. A seemingly authentic first review from a site called techbang.com purports to provide us with the answers we're looking for right now.

The Chinese website raised the criticism of the chip giant's flagship processor (then dropped it - perhaps due to demands from Intel or other officials, and perhaps because it was simply inaccurate or incorrect), and it shows that the improvement of Core i7-6700K Quad-core versus Core i7-4790K The core quadrant comes mainly from its more advanced built-in graphics core. 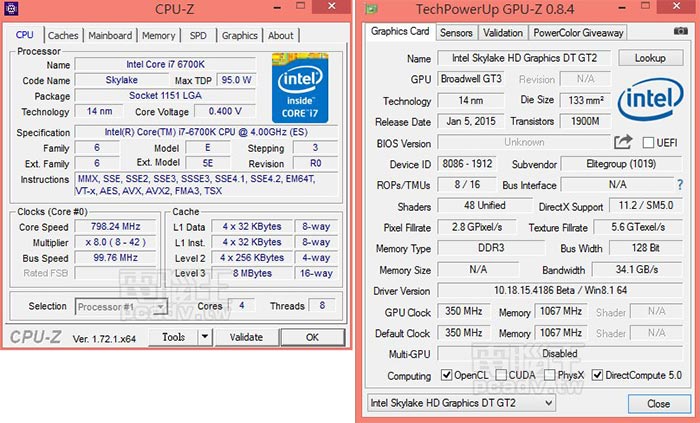 As part of PCMark, Cinebench, 3DMark and Sandra, PC processor benchmark tests The Skylake Presented improvements ranging from a few percent to 29 percent - although the biggest improvements came, as mentioned, in multimedia tests and graphics processing that were most significantly affected by the new graphics core, which will quite clearly be 20 to 30 percent more powerful than the processor. The corresponding Haswell (thanks to 48 execution units inCore i7-6700K, as opposed to 20 units onlyCore i7-4790K). 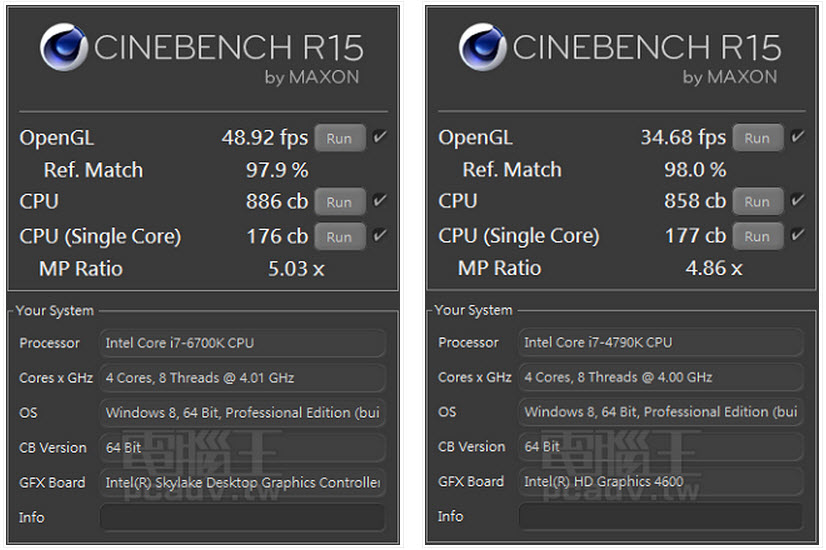 Somewhat disappointingly, in a number of tests performed independently of the graphic core, but based on the same dedicated video card - theCore i7-4790K actually managed to provide a result that is slightly better than that of theCore i7-6700K, even though both models operate at identical frequencies and with the same thermal envelope.

It is worth noting that the processor tested in the review in question is an engineering sample, when in past generations we had the opportunity to see quite a few leaks based on models of a similar classification and offered features and performance that were found to be inaccurate in retrospect - so the official launch A little more deserving than the new generation in question. 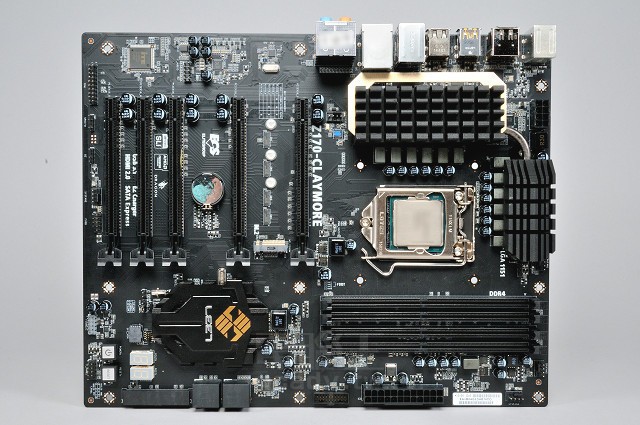 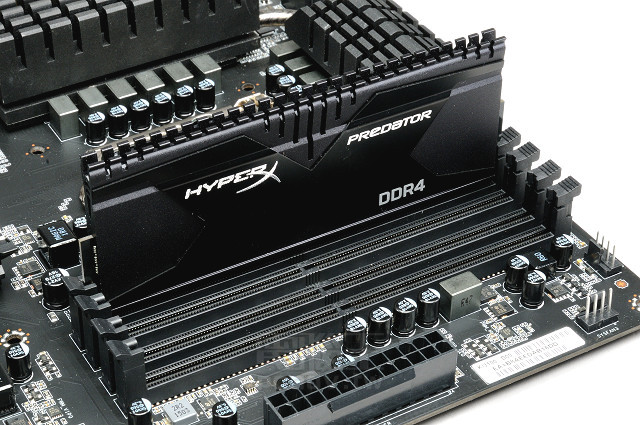 The Claymore Z170 board of the company ECS, Which was used to carry out the said audit

However, the general feeling is that also In the era of the sixth Core We will see most of the technological improvement that comes from the transition to production in 14 nanometer lithography is 'invested' and aimed at the built-in graphics core,Core The expensive and advanced i7-6700K will not use the same HD Graphics core that will in any case be a bottleneck for the performance potential of the general processing cores. Have we really reached the limit on CPU cores, and now the only option is to start increasing the number of cores?

Is it possible to begin to be upset or is there still hope? You are welcome to begin sharing your speculations and assessments here with comments.