The computer store from Moshav Udim offers video cards, screens and drives SSD At 1990 prices operation Which should be noted

The Black Friday Craze And its derivatives are starting to fade, but there are those who continue with their operations more intensely now - and one of the nice examples is the Start PC store near Netanya, which has its operations We already told you Last week. The store recently added several new products to the list of deals (and promises to continue adding before its intended end, in about ten days), and here Some deals Which should definitely be considered. The following is the breakdown:

27 - inch screens based IPS panel from Asus Vodel, in models VX279H and P2714H respectively, are sold at prices of NIS 1,290 and NIS 1,490 respectively, which is a discount of several hundred shekels compared to other prices we saw in stores in Israel. There are also offers on several gaming screens by BenQ andAOC On site, with low G2G times and a 144 Hz refresh rate in some cases - but note that they are based on simpler TN-type panels. 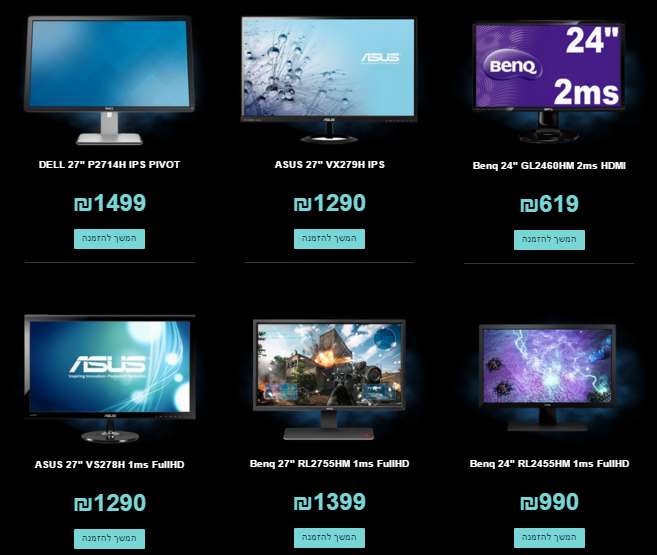 Samsung 850 EVO drives are offered at 330 NIS for 120 GB, 440 NIS for 240 GB and 840 for 500 C Gigabytes - expensive Of the temporary operation costs Abroad, but the equivalent of the best prices in the country, which we also saw in TMS and WellCom. 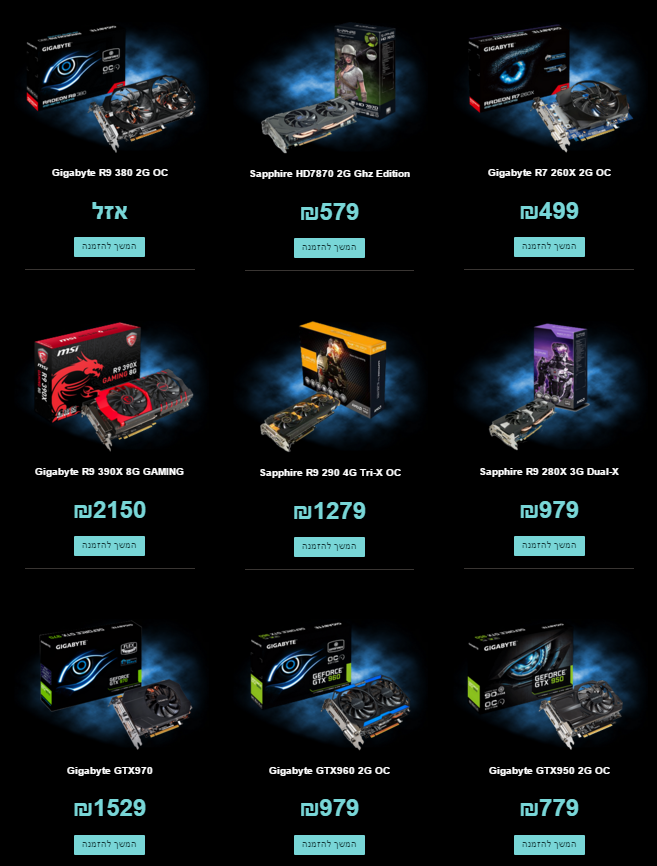 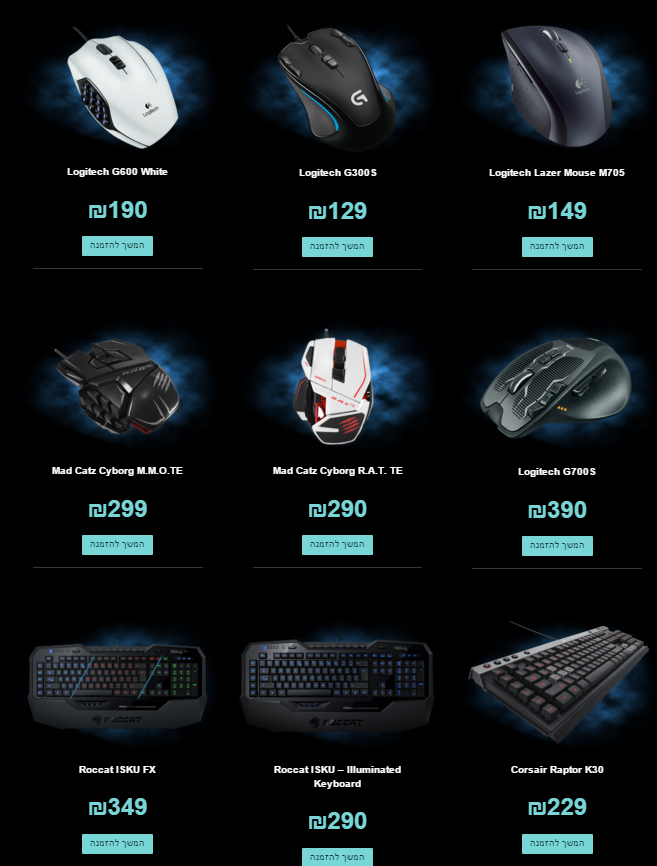 There are also gaming mice and keyboards at fairly competitive prices

Motherboard of Gigabyte The Z170-HD3P USB3.1 sample is sold for NIS 600, and is one of the cheapest in Israel based on the latest Z170 chipset passing through the generation.Skylake. 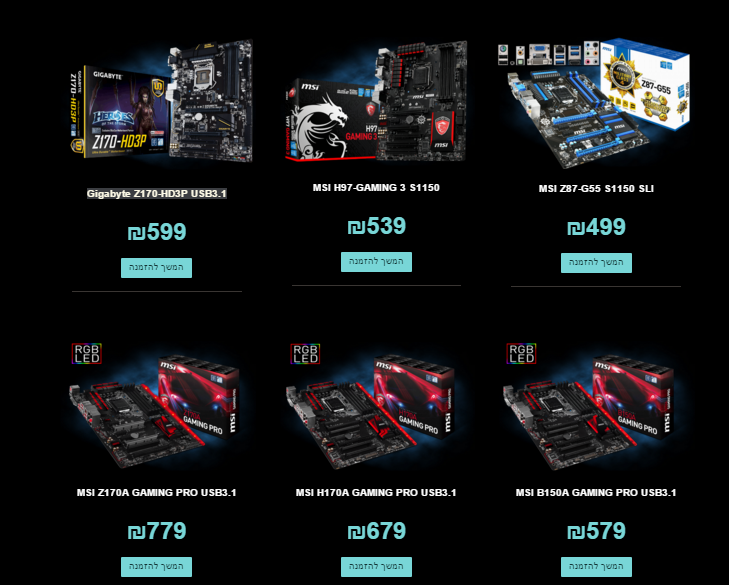 For dessert, a sign Xbox 360 wireless tailored for PCs is offered at 200.

Offer prices should be available by Monday, the 14 in December 2015. However, it seems that some of the products have already run out, so as always we will recommend to act quickly, assuming you find a proposal that talks to you. Enjoy!

Start the race for 2020: Galaxy S20s have landed in Israel

Start the race for 2020: Galaxy S20s have landed in Israel