The chip developer has decided to re -Radeon Its, with an up-to-date look and more options

In the shadow of the reorganization of everything related to graphics processing under the new 'Radeon Technology Group' (led by Raja Kodori) which was founded several months ago - inAMD Are now introducing new vision and appearance for their video card driver software. Say goodbye to there Catalyst, and welcome the Radeon Software in general, and Crimson in particular.

AMD's current move feels like an attempt to resemble the main competitor NVIDIA, Which has been pushing forward for years,GeForce Its Experience - one software that centralizes all the capabilities and features associated with the cardsGeForce Under a single designed roof and brand, which also includes its drivers (previously branded separately as ForceWare, similar to AMD's Catalyst).

As part of the new approach of AMD, We'll be seeing the release of one massive update to its drivers once a year, more or less, which will have a unique literal name that will accompany all the driver distributions of that era - Crimson will be the first name to accompany us this year and next year, The company will get the name Radeon Software Crimson Edition, with a sub-number for each smaller update that comes every month or a few months. 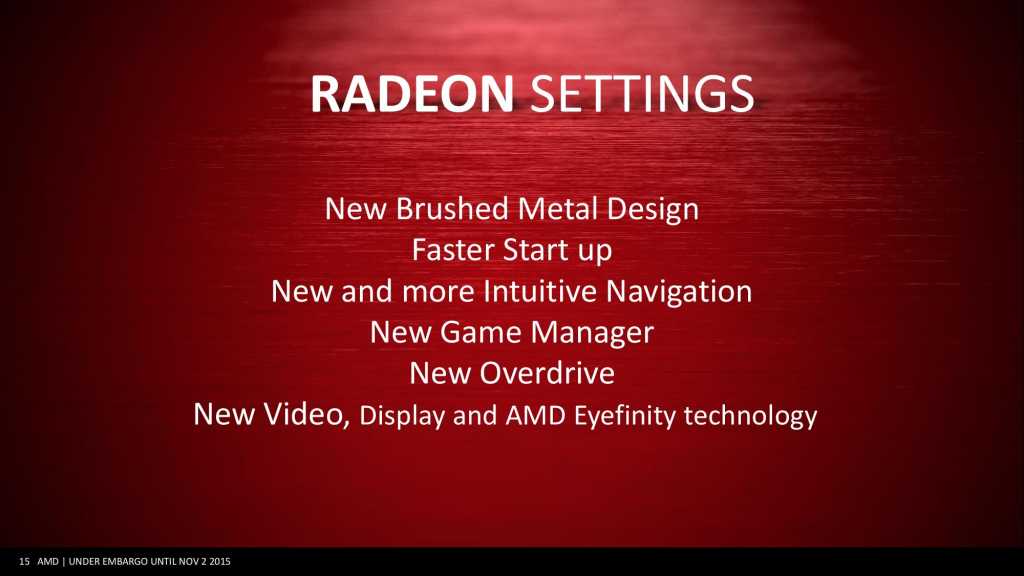 In addition to the new branding, the latest drivers AMD Will offer a significantly new and modern look, and promise to offer convenient and advanced control options over the features and settings of the games installed on your computer, control over video properties, image, multi-screen display and of course - options The fast More comprehensive. 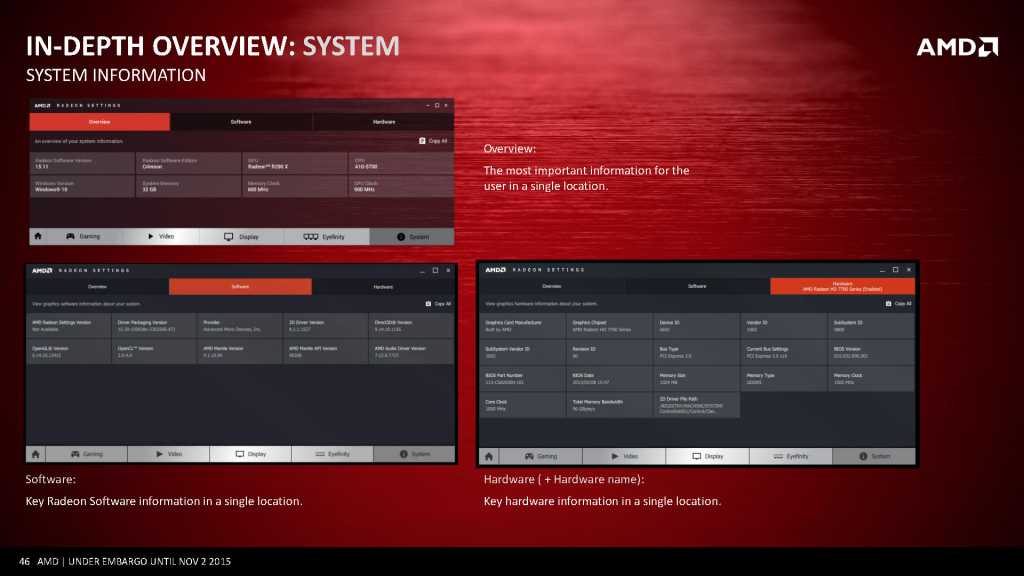 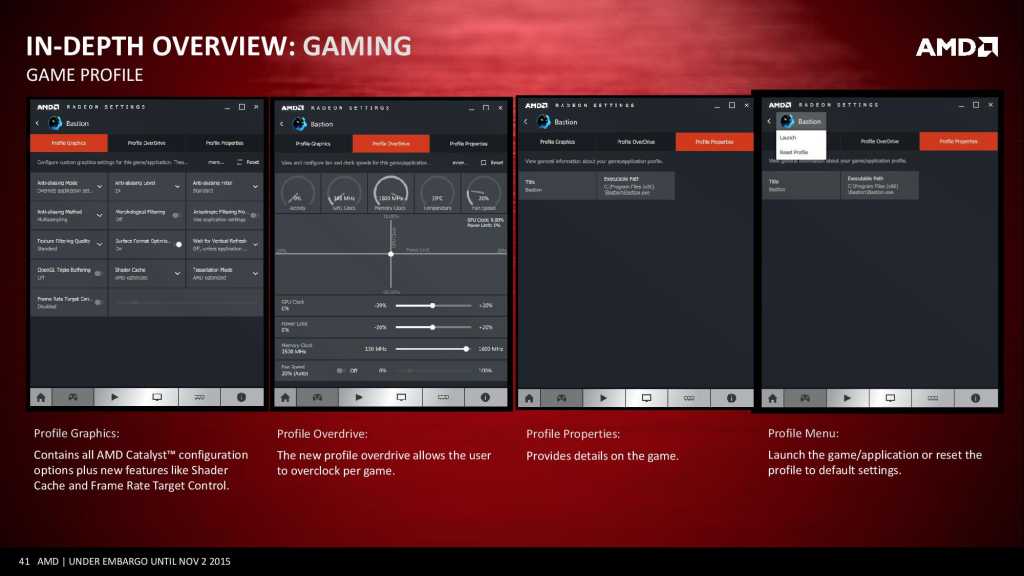 All of these are things that already exist in one way or another NVIDIA, Along with some other unique capabilities that are not available at AMD (Direct streaming to Tegra-based devices, direct online game streaming, etc.), but it seems that Sunnyville hopes to hurt the competitor's soft belly - and promises that the executivesRadeon Software will be very easy and quick to operate. This is in contrast toGeForce Experience is considered by many to be a relatively slow programming and resource-consuming service. 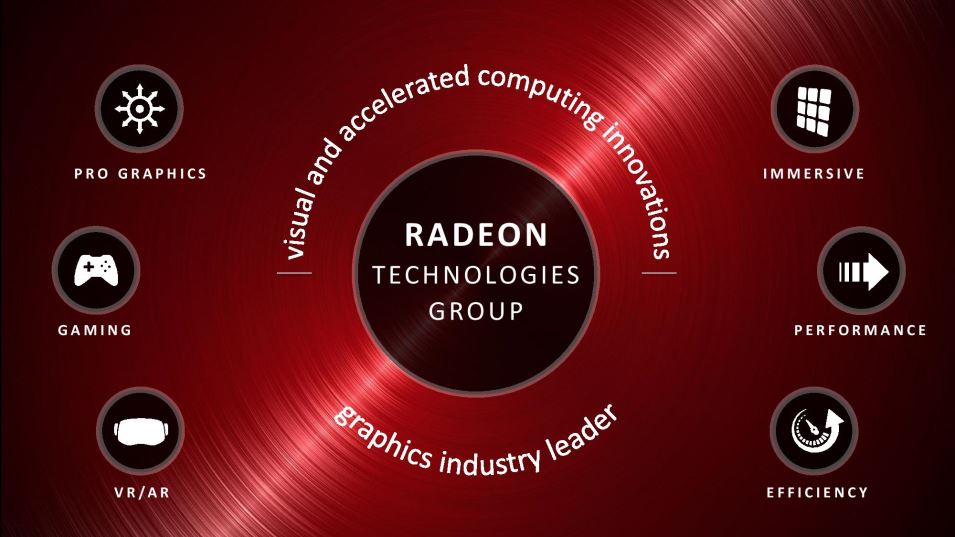 This move of AMD It is probably positive and desirable, but with all due respect it will only work with competitive hardware that will back it up - so we continue to wait impatiently for the future Arctic Islands generation at 16 nm, which according to current rumors will finally offer an update architecture On all levels and models, and it can also provide a relative efficiency of up to 2 than we have seen in the current generation Fiji models. 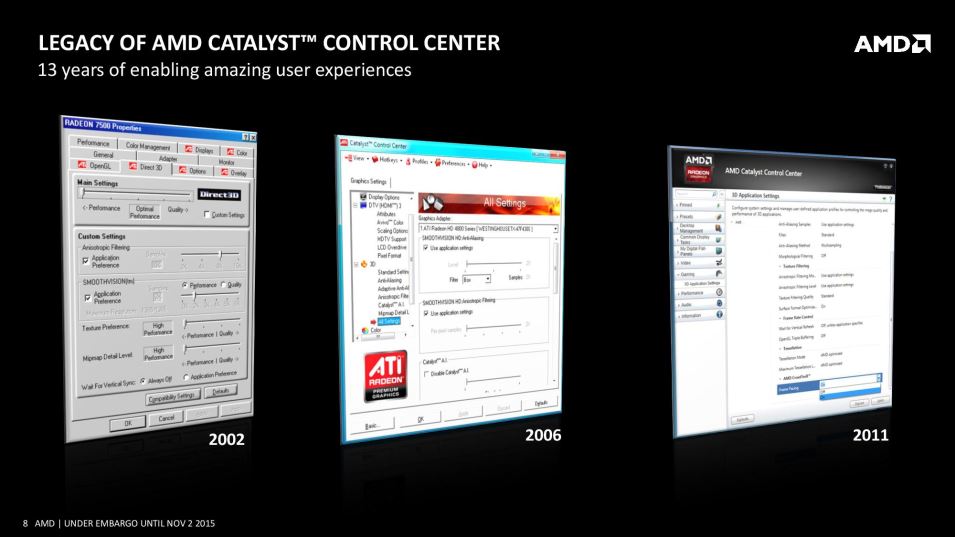