Google launches an updated version of Chrome-pixel Its prestigious. Will this time consumers be persuaded to prefer it over windows-based ultrabooks?

There are products that are in stark contrast to the mood and general norms of the market - it could be a video card that costs more than the average salary in the economy, tablets that impersonate PCs or an advanced smartphone that looks like an oyster device from 2005. In the case of Google, it has the Pixel - A well-designed and beautiful Chromebook mobile that also costs five times as much From all other devices that are based on the same operating system.

The original Pixel, launched a little less than two years ago, received rave reviews but was also defined as an extreme niche product reserved exclusively for people addicted to the Chrome OS system (and radically opposed to any of its equivalents). Now, to the surprise of many, Google's experiment is getting updated and upgraded - that you try to convince us again that chromebooks do not have to be mega-cheap to be an attractive offer.

So what has changed? The Pixel of 2015 Year Offers a metallic shell that is almost identical to its predecessor, along with the same impressive 12.85-inch IPS screen with a resolution of 2,560 × 1,700 pixels, but at the same time you can find several upgrades under the hood - such as a dual-core Core i5-5200U chip The Broadwell Section Which offers a high base frequency in the 400MHzCore i5-3337U in the previous model (and a significantly enhanced built-in graphics core), 3GB LPDDR8, Bluetooth 4.0 connectivity, Wi-Fi connectivity with 802.11ac support and even two connections USB 3.1 Type C is up to date in addition to a couple connections USB 3.0 and SD card expansion slot.

All of the aforementioned moderate hardware improvements, along with significant improvements to the Chrome OS system itself recently, are an appetizer for the most significant update to the updated Pixel - which is a "only" $ 1,000 price tag, instead of the $ 1,300 it requested Google For thepixel Of the year 2013.

The new Pixel is undoubtedly a respectable improvement, which is finally an equivalent competitor to window-based ultrabooks with similar price tags - but even so, it's hard not to feel that this is not the right place for it. With an average chrombook, which can be purchased from 200 to 300, Can offer functionality that will be very similar to that of thepixel It will still be very difficult to justify the large increase in costs. 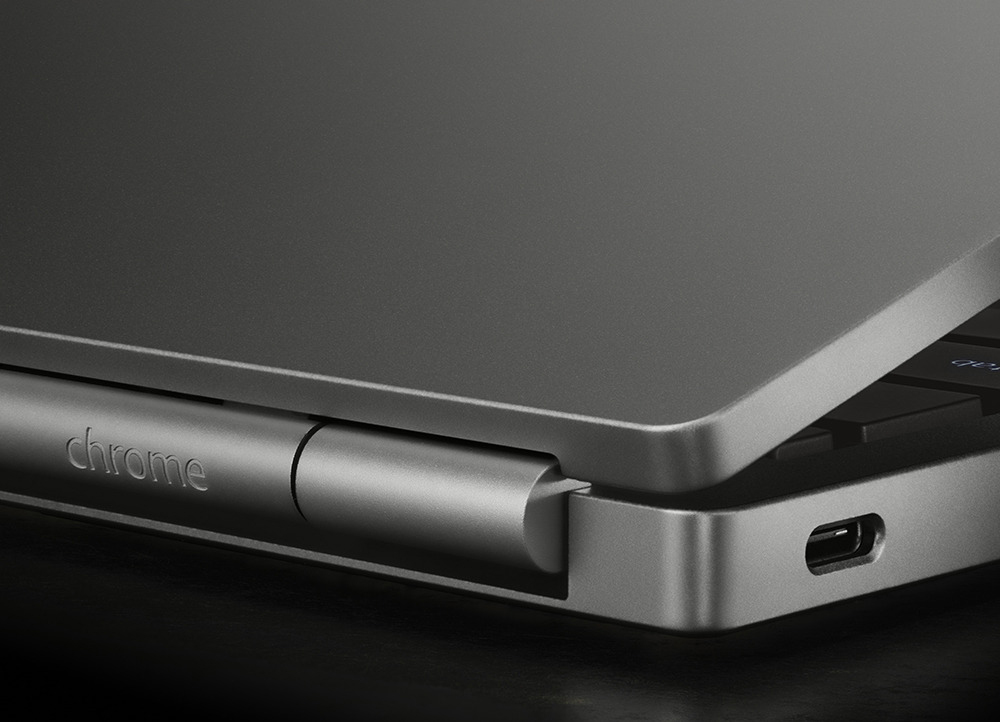 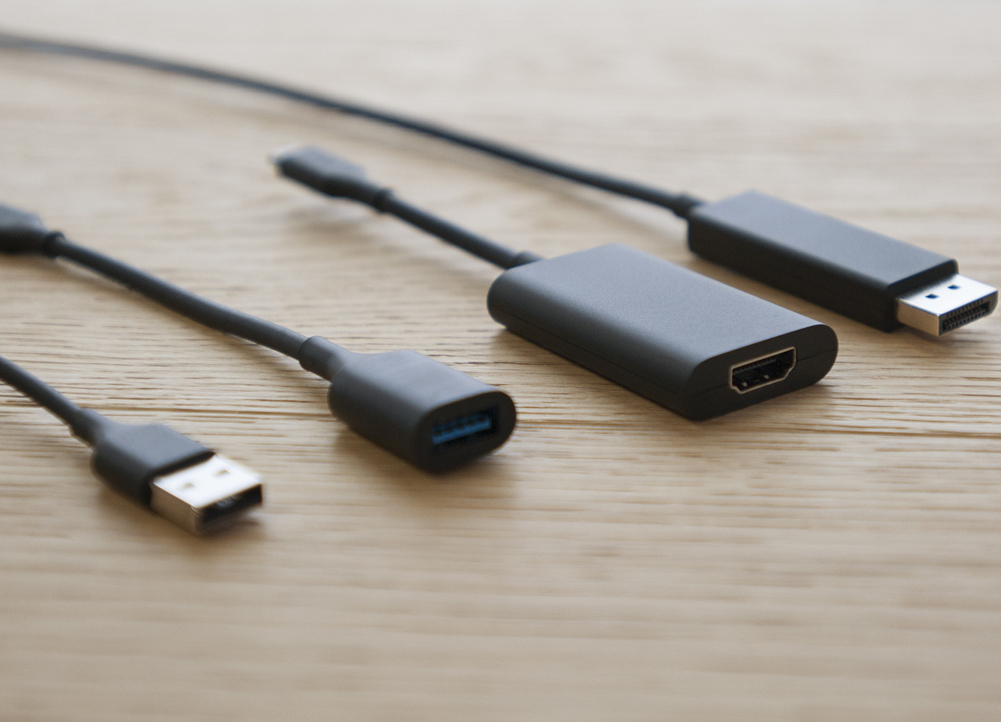 Like Apple, too Google Will offer some (not really cheap) options to increase the usability ofUSB 3.1 Type C Fresh

Google will also offer a more powerful version of the new Pixel, named Pixel LS, which will include a processor Core i7, MEMORY RAM 16GB volume and volume storage Local double of 64GB. The price? 1,300 dollars

Chrome OS is still Operating System A young woman who at best will offer a user experience similar to that of her competitors (and a much more limited user experience at worst), so it's not really clear why Google does not choose to perform a "Nexus act" and offer a quality product like the Pixel at a cost price ($ 400-500) ?) - In order to improve the familiarity and relevance of theChrome OS also in the middle market and steal a little more market share than whatPC And Mac. Maybe in the third incarnation of the mobile? We'll see.

Agree with us, or think the new Pixel is a great deal? Tell us in comments. 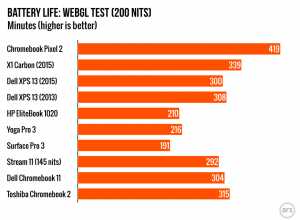 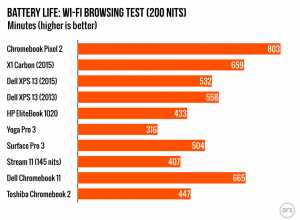 Another notable improvement in the new Pixel - my life battery Much better than 12 load-working hours, which significantly exceed those of most competitors (both on paper and in practice)