Event launch of NVIDIA Geforce RTX cards Is probably the most watched hardware world of the year. After two and a half yearsGeforce GTX 1080 is on the shelves, the bestseller series with serious performance is replaced by an even more serious one.

BrandingGeforce GTX retires after about 12 years in the market. It was Geforce 8800GTX, which was a real revolution in the Crysis era, and since we've moved the gear, we're just continuing to accelerate. Meet the Geforce RTX:

According to NVIDIA, This video card is as powerful as or more than TITAN Xp. This means that it is also stronger than the GeForce GTX 1080 Ti graphics card in its basic versions and seems to be similar to performance in accelerated versions. In fact, Performence We used to get games at a price tag of about 700 dollars, we can get 500 dollars with significantly reduced power consumption. 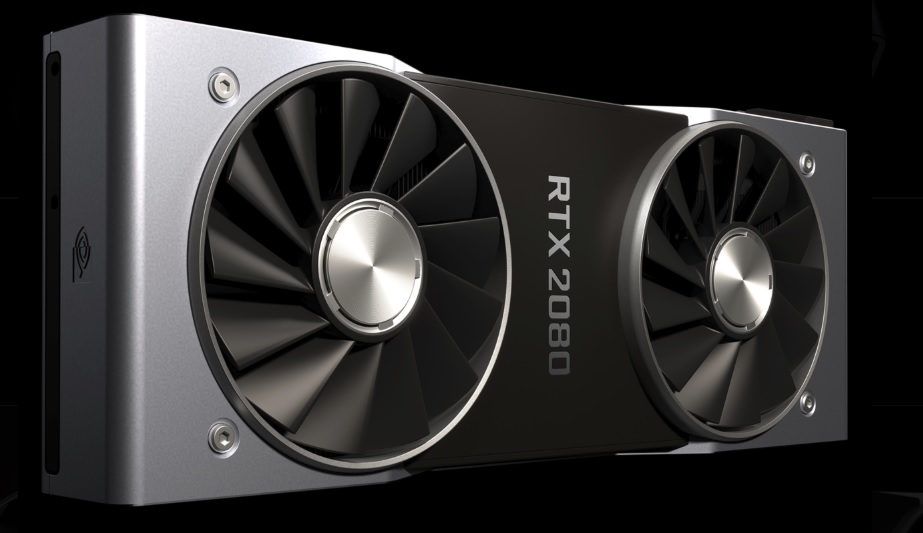 NVIDIA has not given us a taste or hint of the performance of this video card but is expected to place a completely new standard for a single graphics core in its price tag. According to its inflated technical specifications compared to RTX 2070, the RTX 2080 is expected to reach us when it is a subject Performence Similar to TITAN V at the very least, a professional video card bearing a price tag of 3,000 dollars. At a starting price of 700 dollars is not a cheap video card at all, the launch price is similar to that of the -Geforce GTX 1080 Ti. Starting with the 20 in September, it is expected to be on store shelves.

The Magnum Opus of the Graphic Core - Geforce RTX 2080 Ti

This is the strongest graphics core ever for gamers. GeForce RTX 2080 Ti is a luxury product that carries the core of Turing in the most complete lineup that will soon be on the shelves. With the amount of 4352 CUDA processors, this graphics card is expected to deliver first-time performance for the X-4k UHD who want a high visual level. According to our evaluation and technical specifications, this video card is expected to be stronger thanGeforce RTX The standard 2080 is about 35 percent. This video card is also expected to be on the shelves at 20 in September.

What do you think of this different and unique launch? Will you miss the GTX brand? Which one of you is already planning to upgrade one of the monsters described? We'll be glad to hear!


Wait, there's more!
Join To the group of zon And you can receive exclusive updates on various offers on the net, share content that you find interesting, consult with members of the site, and more - Join now!
Tags
Geforce Turing RTX
Share
Facebook Twitter LinkedIn WhatsApp Telegram