It's big, well-designed, advanced - and will cost you a lot of money

Computer screens (and televisions) feel like one of the hottest areas of the CES 2017 show, with many new models from many actresses - featuring particularly impressive technologies and display quality that are surprising every time, even when we've already thought we've seen it all.

The technological monsters of Assos and Dell are also joining the company HP, Through his young gaming brand Omen, which is gaining momentum and expanding rapidly over the past two years - so please recognize HP Omen X 35, which is already credited to us in the name category thanks to the avoidance of direct use of combinations of numbers and letters that can not be expressed.

The Omen X offers an AMVA + convex panel with a 35-inch diagonal resolution of 3,440 × 1,440 pixels for a 21: 9 aspect ratio, a 4-millisecond fiscal response in a gray-to-gray transition, a maximum illumination level of about 300 Nit and a relatively high static 2,500: 1 contrast ratio, thanks to the use of VA technology compared to theIPS More common.


The screen offers large viewing angles similar to IPS screens (ie 178 degrees from both sides and from top to bottom), 100 percent coverage of the sRGB color gamut and 1800R curvature (as a circular arc with a 1,800 millimeter radius) which is relatively large The massive sort of replacement for using a set of "standard" single-screen displays. What's not in Omen X is the support for theHDR And 10 bit color, which quickly becomes the new popular demand for leading products. 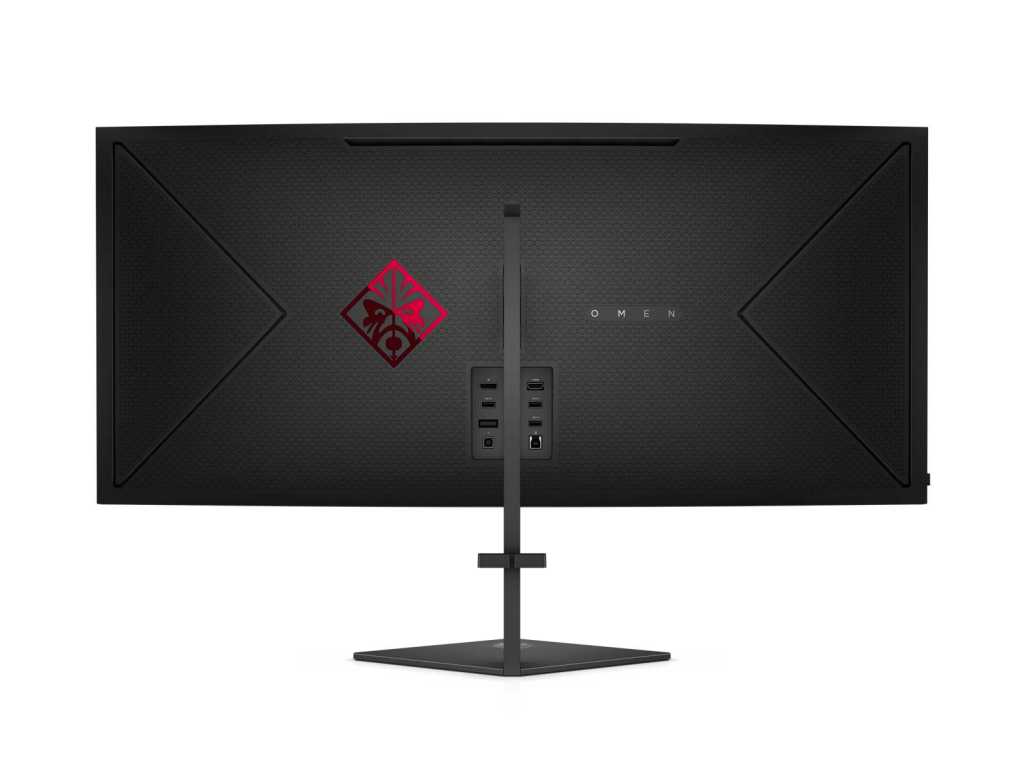 The most interesting feature of the screen, which makes it virtually another convex model for a product intended for gamers, is the refresh rate of up to 100 Hz, combined with the G-Sync technology of NVIDIA To a vertical vertical sachnron. The 100 Hz (ie, the ability to display a picture at a practical rate of up to 100 frames per second) is far from the peak for today's gaming screens, but given the relatively high resolution, this number will probably be good enough for most users and achievable with hardware on the market, A future like theirs that might, perhaps, make the best of the means.

The Omen X 35 sounds like an almost perfect product for gamers who want a very large screen with good contrast, good agility (at least according to the manufacturer), a decent color gamut, attractive design with a bright Omen logo and a very thin envelope Around three sides of the panel and especially support G-SYNC. However, an official price tag of no less than 1,300 dollars makes it clear that this is a proposal that only a small niche of consumers can really afford, unfortunately.

If this price tag does not scare you, you can find the Omen X 35 in stores in the coming months. Successfully!