HP at the cutting edge: a 3-D printer that wants to change the market

HP is trying to revolutionize the world of computing and printing. At an event held by the company, HP Has introduced an innovative desktop computer with a touch pad and projector / scanner that allows the user to scan and use physical objects to make special photos and presentations easier than before. Alongside the desktop PC, the company has also introduced a prototype of a printer that works with Microsoft 's new 3 - D printing technology HP, Which promises to print more densely than before and at a speed that is no longer seen in the market. The Sprout computer is a stationary computer integrated with a screen, but with a number of particularly interesting twists. In addition to a standard 23 "touch screen built into the computer, the Sprout comes with a surface that connects to the computer base with a click and supports 20 touch points at a time, which allows it to act as a second touch screen to the computer. At the top of the Sprout screen is a built-in XNUMXD scanner, which in combination with the touch pad at the bottom of the computer it can display content on the pad, scan and view back objects that have passed under it, combining the hardware world with the software world in the simplest way we saw. , The Sprout computer scans a book placed on the bottom touchpad and offers its contents on the regular screen.This content can be processed into words that can be copied and used.

Nice to meet you - HP Sprout 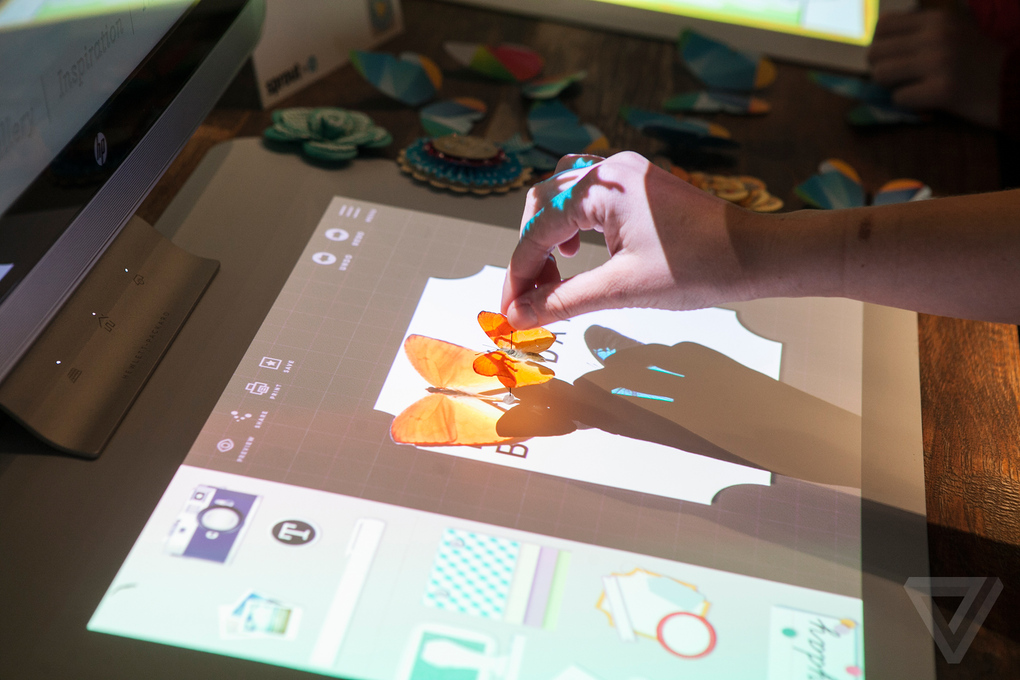 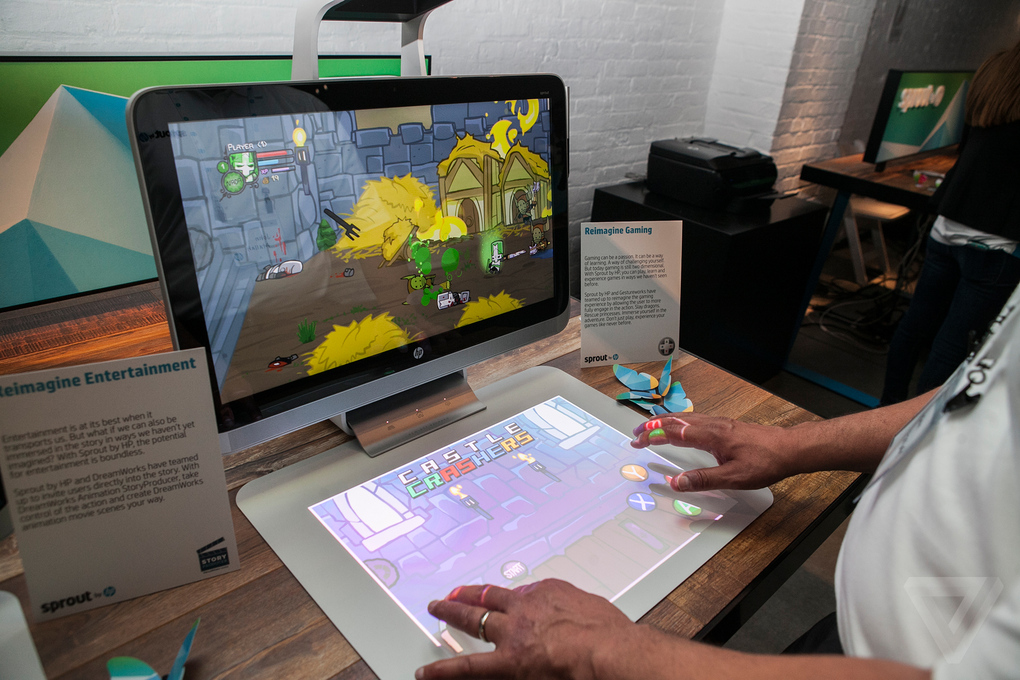 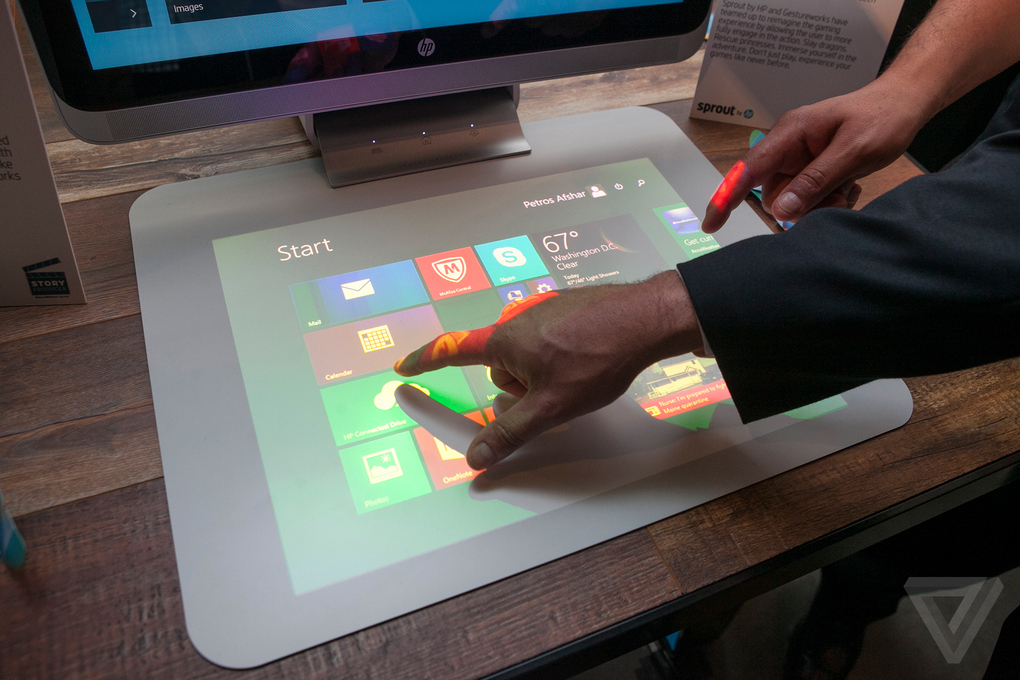 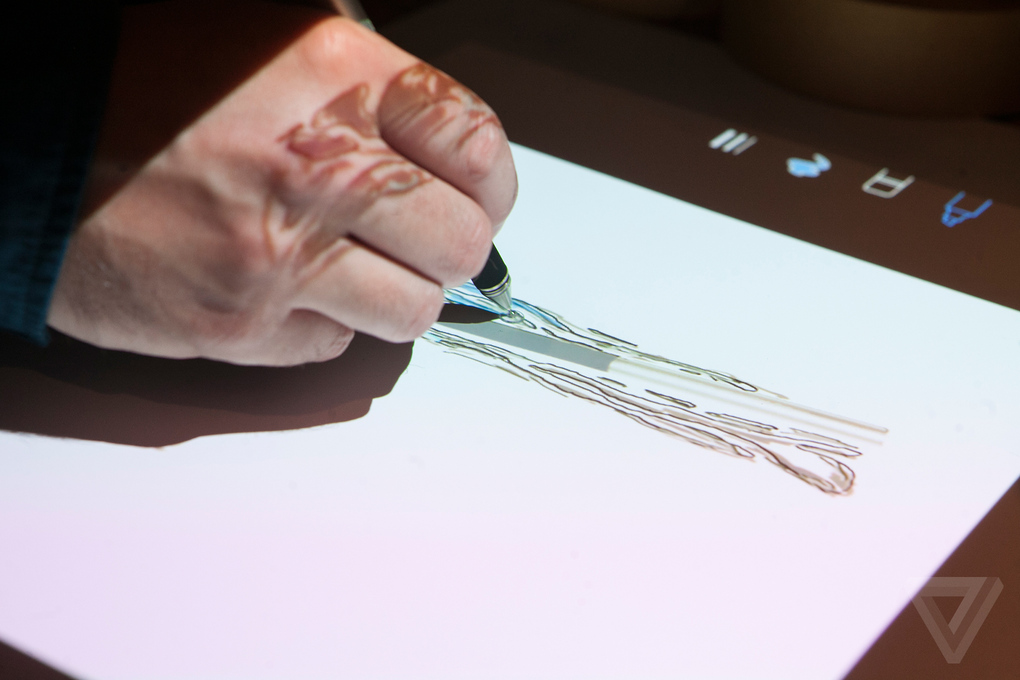 On the other side of the declaration, HP Introduces a revolutionary XNUMXD printing technology called "Multi Jet Fusion". With the goal of printing at a higher resolution and in less time, the company uses a printing method similar to the way a standard inkjet printer of the company works. In the special process of HP, Spread the material with which the 3-D printing is done on a special coating, which is heated until the materials have been hardened together to create an entire layer, and so the process repeats itself. These layers are what allow the company to print extremely hard parts, more than we have seen so far in 3D printers on the market. In the demonstration of technology, the company printed a single part of the chain, with which it raised a total weight of over 4,500 pounds, a most impressive achievement considering that it is a completely printed part.

The company has indeed introduced a prototype of printer Which operates on its new technology, but mass-ready printers are not seen until at least 2016, and the technology is currently aimed at manufacturing at the industrial level to companies only. 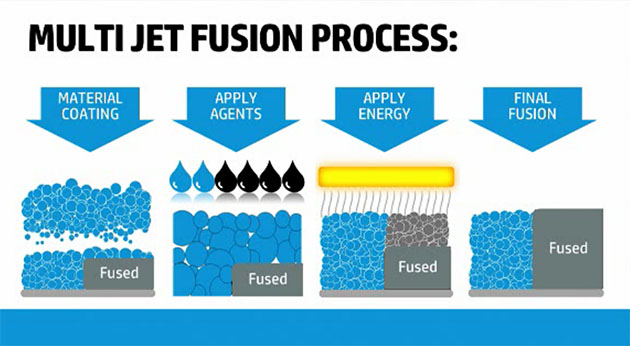 The printer prototype that runs on the Multi Jet technology Fusion, Along with a description of the special process