Images of the 939 SOCET have been exposed • HWzone

Images of the 939 Socet were exposed

Sucket 939, SOCET The sequel to 940, the market used by the Athlon FX processors today. The advantages of switching to this cluster are many, including support for processors that use it in regular memories, so there is no need for registered memories, which are now required by FX processors in the 940 market.

The CeBIT exhibition continues to reveal a lot about AMD's new processors, this time the Inquirer site, showing us pictures of one of the 939's designers. 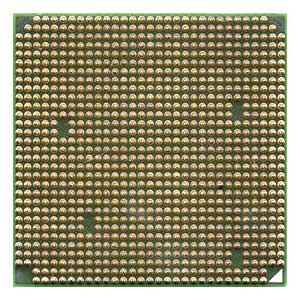