7 Important innovations in the great November update of Windows 10

Microsoft has released the first massive update for its new operating system, and it has several interesting additions

Yes, First Big Update For windows 10 launched just before A little over two months Already out. The same update that was previously codenamed "TH2" and is now being read by Microsoft (inWindows "November Update". And if we put the etymology aside, this is a more massive update than usual.

Microsoft has announced that Windows 10 is expected to remain on the market A very long time, And it will receive various updates and versions over the coming years, updates of this magnitude, among others. But the current update consists mainly of a collection of features that were supposed to arrive in the first place, but due to lack of time were postponed to a later stage. 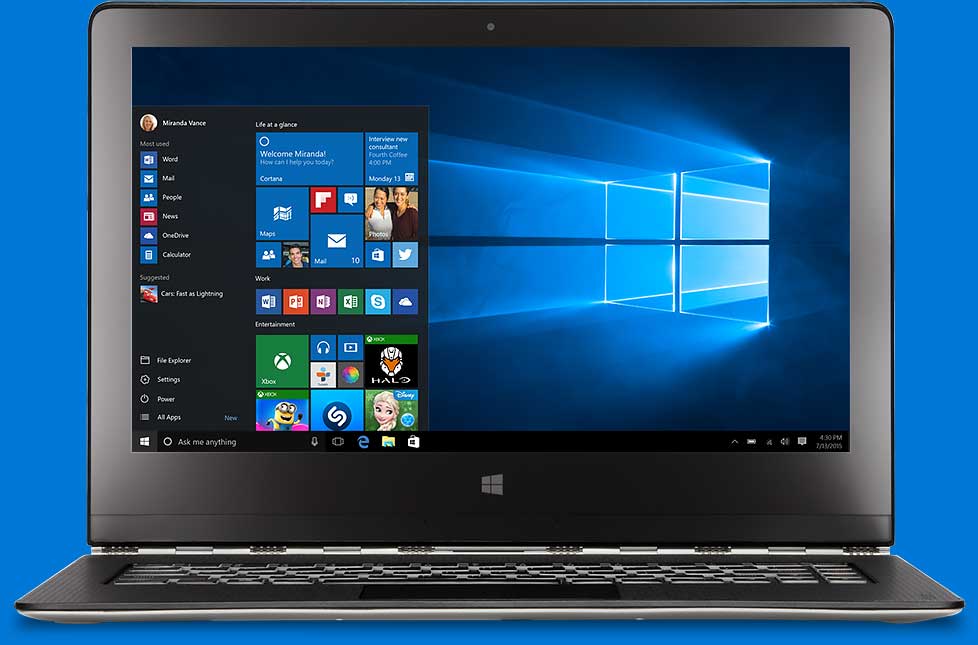 The update is now available to users Windows 10 Through Windows Update gradually so that if it does not appear, it will happen soon. If your computer was upgraded to Windows 10 less than a month ago, the November update will not be available beforehand to allow you to revert to an earlier version of Windows 8.1 or 7. However, Microsoft allows Manually upgrade the version, or download the ISO file that comes with the new update.

As with any major update, the changes start above the surface - in the appearance of the interface, and go all the way under the hood, by the way. (More below) At first glance you can not expect these changes, but once you start using the interface itself you will see several pleasing points to the eye.

Windows, with the exception of the settings interfaces, now appear as in previous systems with highlighting the color selected above, rather than greyish and more lifeless. This time, unlike the 8 windows, the color of the text can adjust itself to the background, so you will not see black text on a black background, which I personally disturbed in Windows 8. 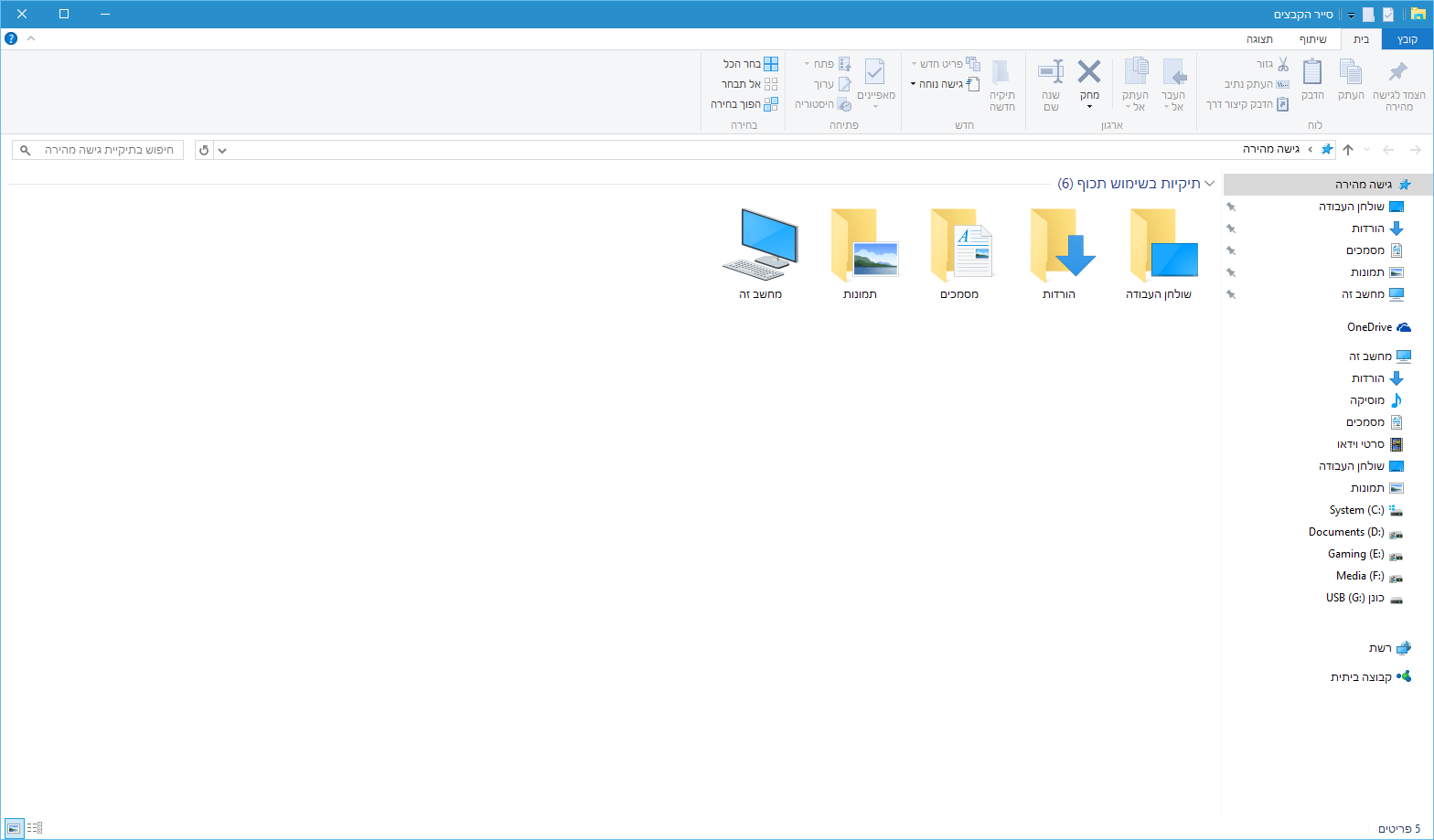 To help look more innovative and unique to Windows 10, right-mouse menus share a uniform black-gray style. Minor change, but you can not argue with the fact that it looks good. 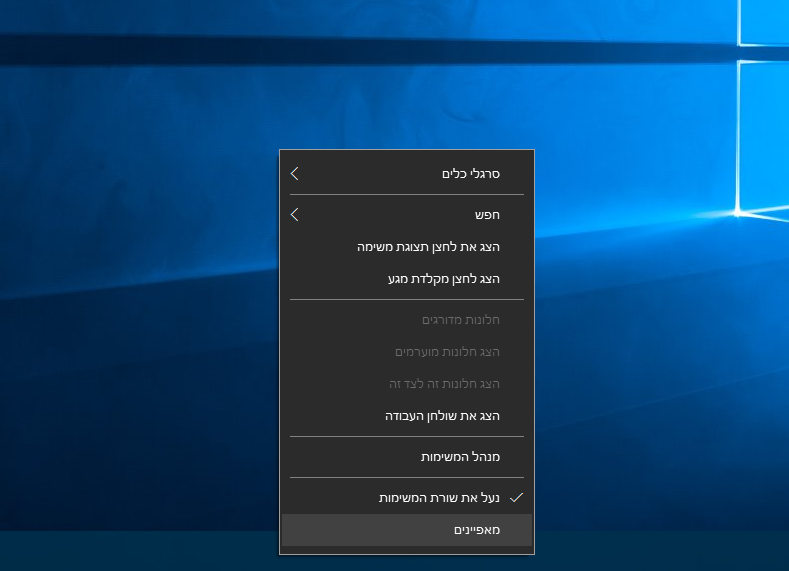 In the interface you can see several new options, some of which are quite useful. Prominent among them is the Start menu, which receives a small upgrade required: the tile menu on the Start menu can now be designed more efficiently, while instead of choosing a large or small tile, you can now choose additional sizes similar to Windows 8.1, such as very tiny or medium tiles. Also, the maximum number of tiles in the Start menu has been increased from 512 to 2048. We wish you the best of luck. 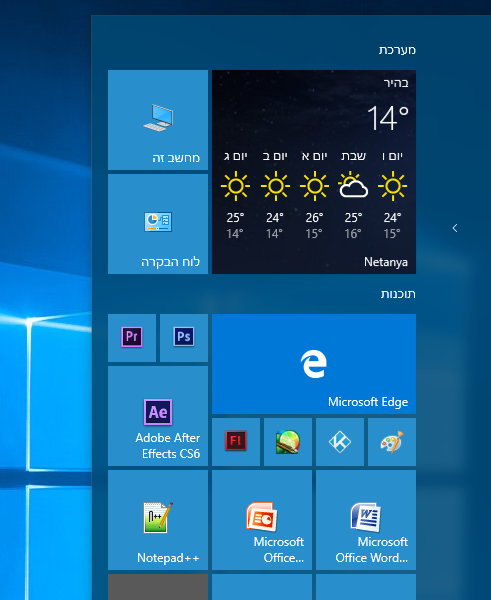 Aero Snap, the friendly multi-window interface that has been with us since Windows 7 and helps users make the most of the entire screen space, is now smarter and more efficient. When you attach windows and ask to reduce the size of one of them, the interface will redistribute the available size for the other windows in the array. 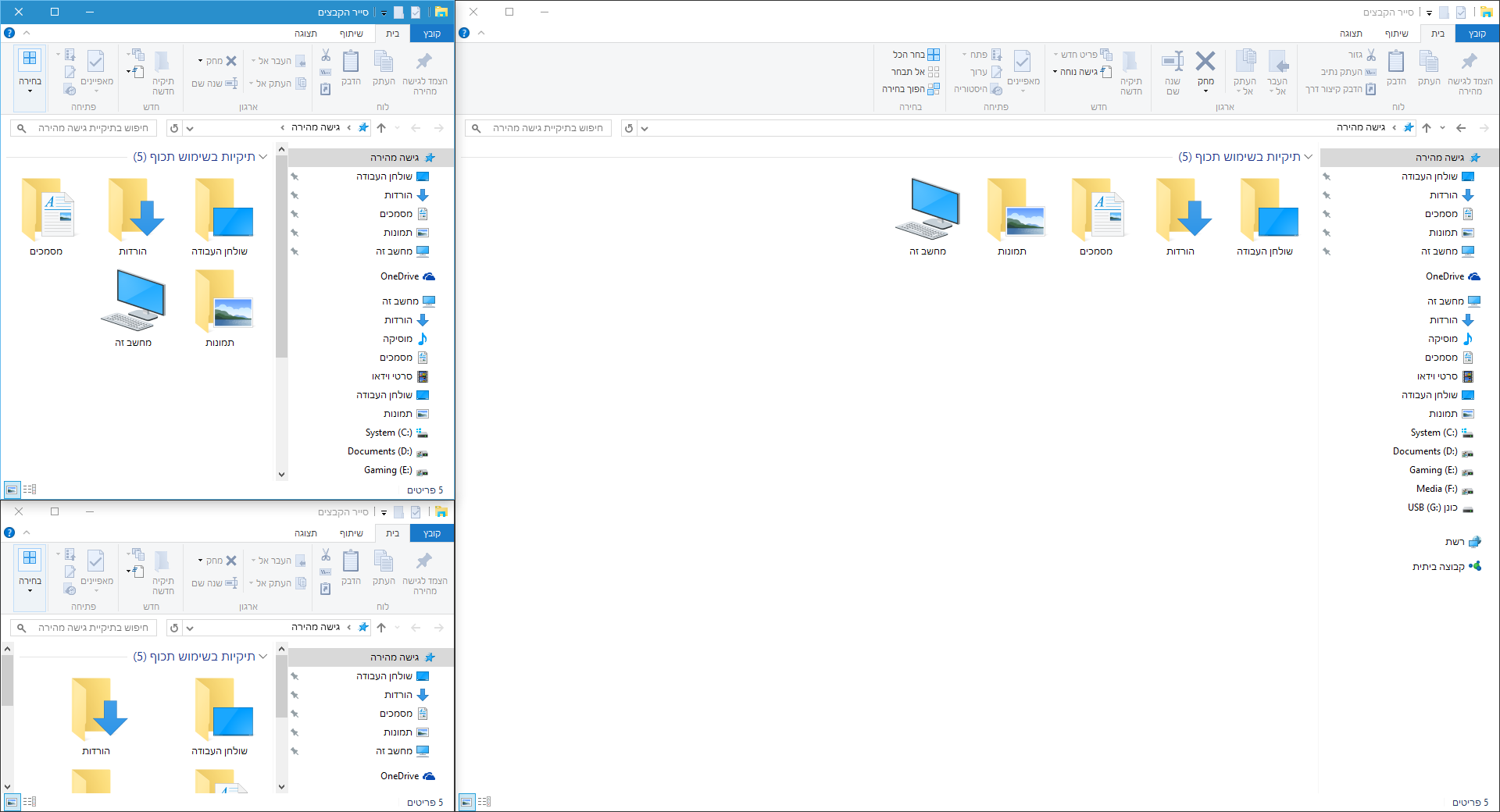 Make use of pinning Windows This change is more than welcome. There is no longer any need to expand Windows Manually and you can just keep going. Thanks, Microsoft Office.

Cortana knows how to read notes

While Cortana, unfortunately, is still not relevant to the Israeli user, the changes made to it cannot be ignored. Now the personal assistant is smarter. Let's start with the fact that she now knows how to read notes - notes written visually and not textually.

Of course it does not end here. It seems that Microsoft is investing a lot of effort in continuing to develop Cortana, and even making it accessible to other regions and languages ​​- as of this update, the Hebrew language and Israel are still out of bounds, and we still hope to see it with us soon.

The additional changes at Cortena continue to be used without the need for account Microsoft, View PDF Documents Using Microsoft Edge, and a number of other options related to the Cortena cellular area, such as sending SMS messages directly from it, synchronizing call history and alerts on missed calls.

Microsoft takes the familiar method of Android and iOS mobile devices and also the operating system Windows For a list of operating systems that will help you find your device in case it is lost or stolen. In this case, the use of this option becomes quite useful - we doubt you will lose your laptop, but if it is stolen - you will get its exact location.

Of course, like the cellular equivalent, location services need to be lit. Microsoft Must be active when using this option. By logging in to your account from another computer, it will communicate with the last or current location of your device.

Like Cortina, Microsoft Office Continues to improve its new browser, Edge. In this update, the browser is supported and improved stability, and even some very basic options not included in the browser so far, such as saving components from pages אינטרנט And automatic password synchronization.

However, despite the lack of basic features such as these so far, Edge also gets something useful that is not found in other browsers, and it now allows a "peek" into other tabs that open in the background when a mouse is hovered over them. When working with multiple tabs I can definitely say that I find it useful. 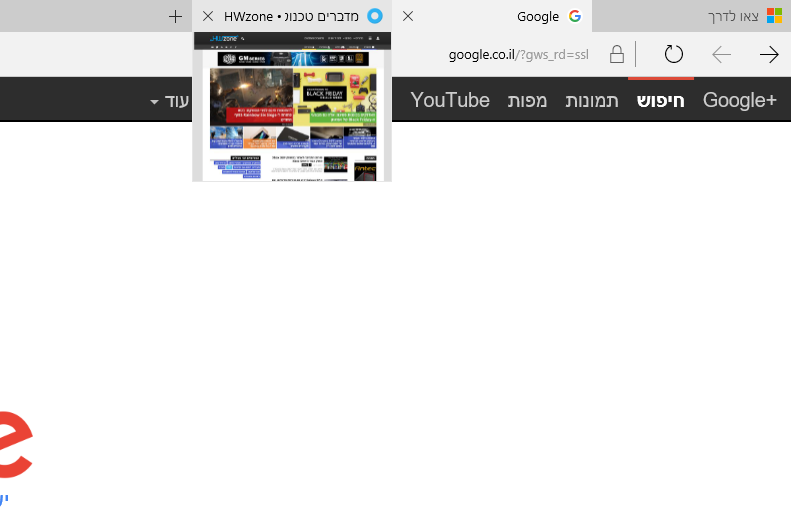 We kept the good to the end: the most important part of such updates is sub-surface work, that is, debugging and other stability issues. Even before entering the statements themselves, you can feel the process of increasing the operating system to the ongoing work quickly improved.

Another interesting point concerns the cooperation between Intel And Microsoft: Along with the above, users using the new Skylake processors are getting up to 50% faster, at least on paper. The reason for this is the support of Windows 10 Technology Which Processors Skylake Make use of a called Speed ​​Shift.

Tests done show a significant improvement in CPU performance Skylake And updated 10 windows, although they reached a partial improvement percentage of up to 25% as opposed to the declared 50%. 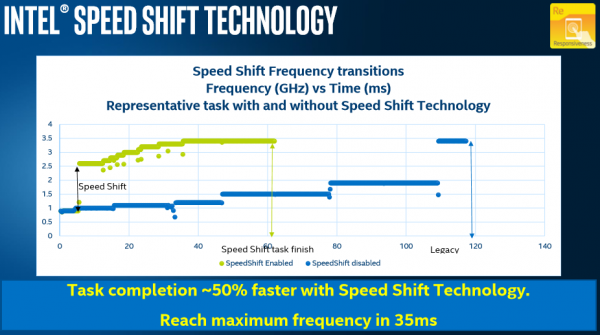