1. New architecture at the door

Intel Launches New Page on Laptops Using Tiger Lake Series Processors In a new production process with a variety of advanced technologies, some of which reach the world ofPC first

Today is the 2020 Architecture Day of Intel And he mentions among the many announcements and theoretical explanations also the launch of the next step in the mobile world - processors Tiger lake Based on the 10nm SuperFin manufacturing process and containing a host of new technologies.

Tiger Lake's processors Intel Are actually coming to replace the processorsIce Lake Launched just a few months ago and aimed at the low-power ultrabooks and laptops market, a market that is significant and particularly large among PC users in general. Whether it's business people, programmers, or students, in recent years the world of lightweight laptops has added serious momentum and Intel understands that new technologies must continue to be provided for this market. 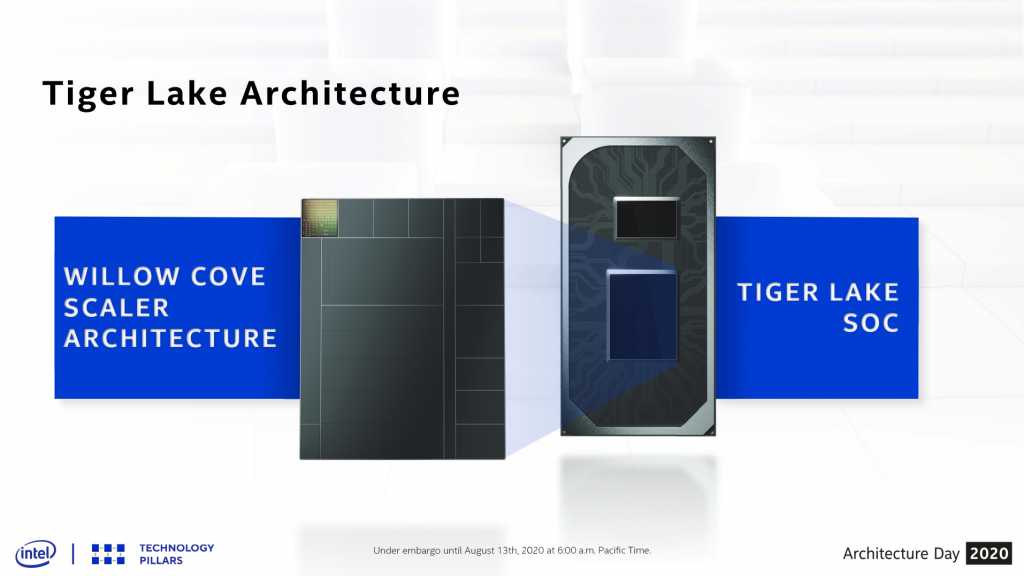 The correct term for a processor like Tiger lake There will be SoC (RT on System on Chip) due to the amount of operations for which this processor is responsible, among other things also in the field of graphics. 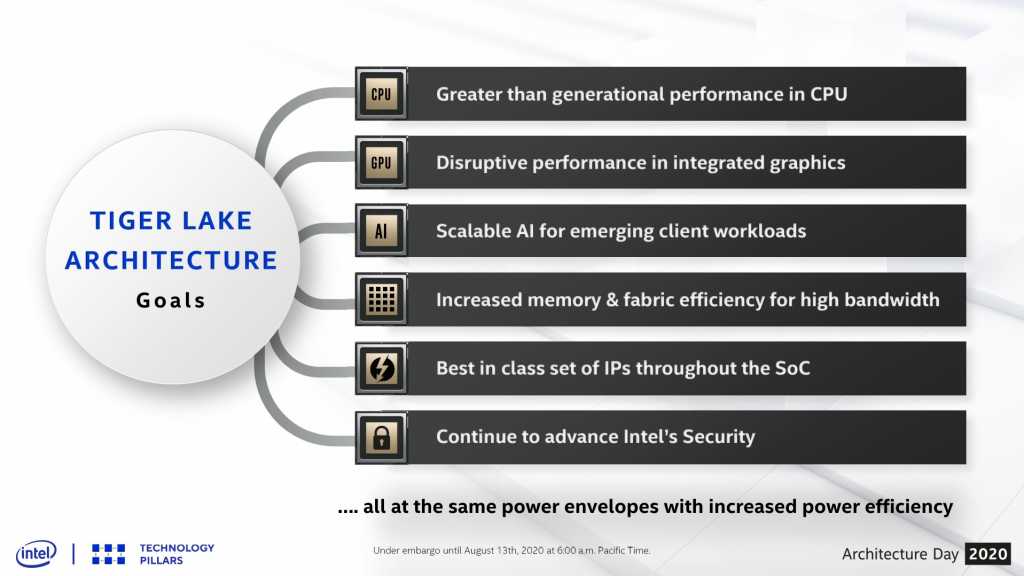 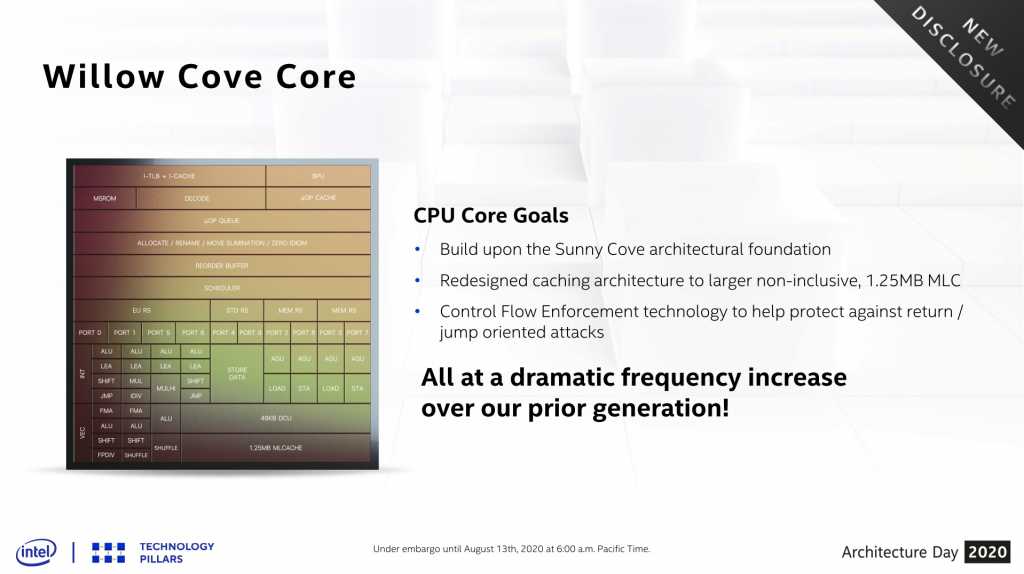 In Tiger Lake's processors Intel There are four general Willow Cove processing cores. This processing core is based in part on the Sunny Cove we encountered in the previous generation but contains some improvements. For example, the amount of cache memory per core increases by 25% to 1280 Kb from 1024 Kb. As well as, Intel Claims a significant improvement in the frequency of operation of these cores. 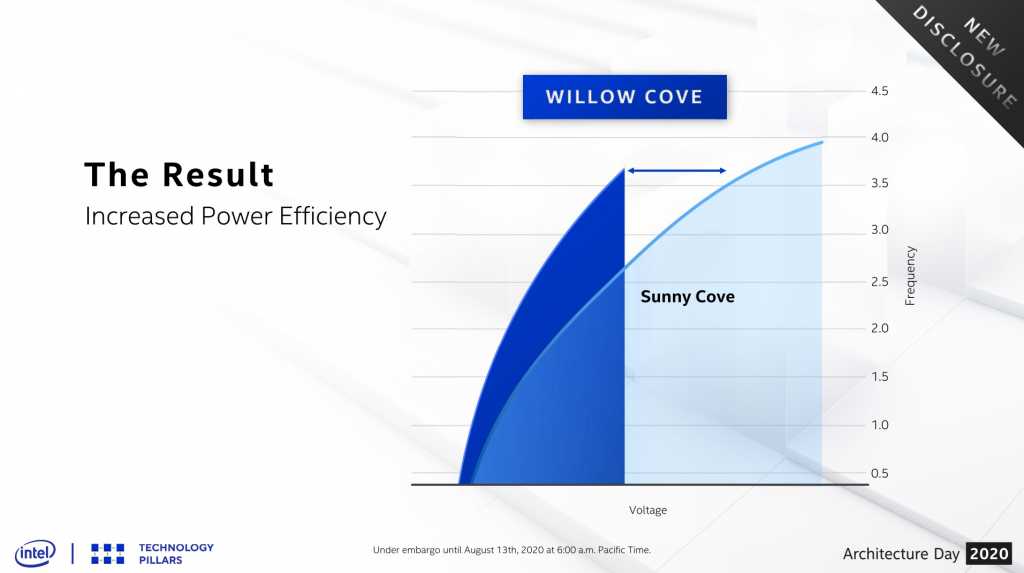 1. New architecture at the door