Intel comes up with very bold statements when it comes to Willow Cove core capability when it comes to possible operating frequency under a certain operating voltage. One can see in the comparison that Intel has made that Willow Cove's voltage range relative to frequency is in a completely different league compared to Sunny Cove. This is when the minimum operating voltage is also low. Unfortunately not enough Intel Voltage data are accurate in this comparison, but of course this is a bit problematic considering that each processor produced needs a slightly different operating voltage for each frequency. According to the graph it provided, it appears that the Willow Cove core can reach frequencies above 3 Ghz using almost half the operating voltage of Sunny Cove. Absolutely impressive. 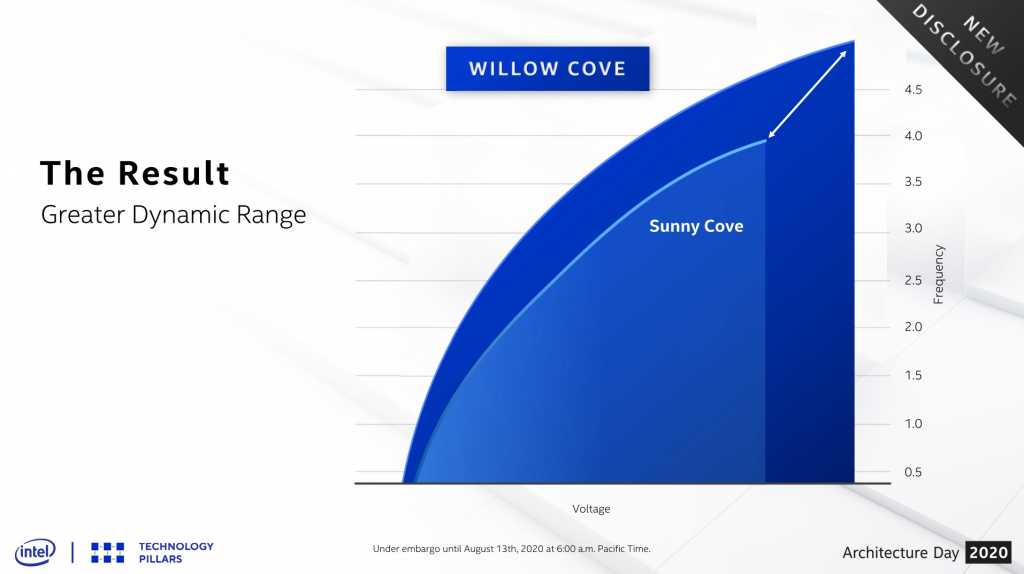 Thanks to a significantly wider voltage-to-voltage ratio, Willow Cove-based processors are able to reach higher frequencies at the same voltage compared to the Sunny Cove generation. The differences it presents Intel The attached graph are quite serious when showing a core Sunny Cove At 3.9Ghz and the 4.7Ghz Willow Cove core operate at the same input voltage. 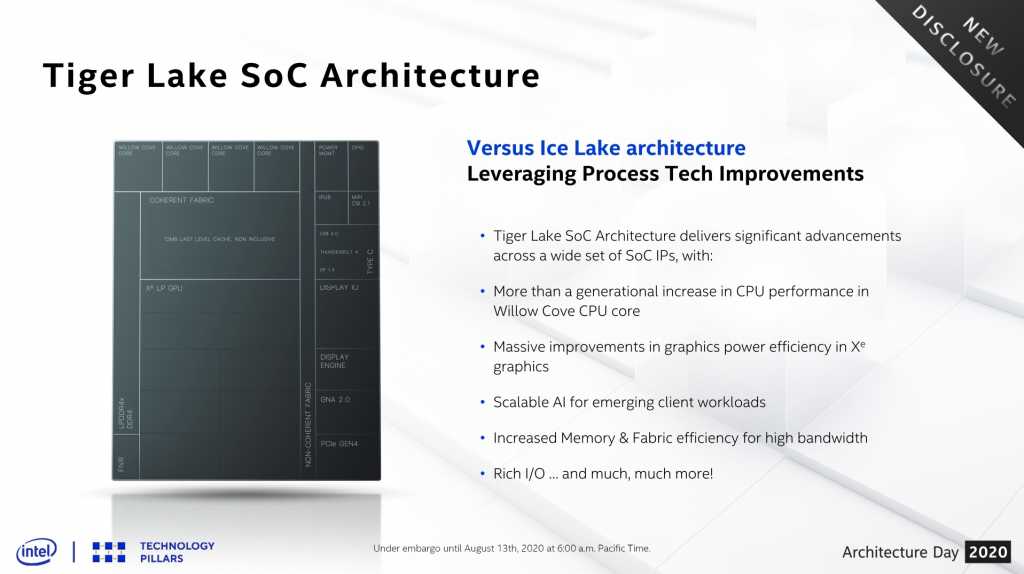 In front of you is a Tiger Lake processor structure. This processor features four Willow Cove cores, along with a memory controller that supportsDDR4 And in LPDDR4x up to a speed of 4267Mhz. Tiger Lake also has support forL At 5400Mhz. 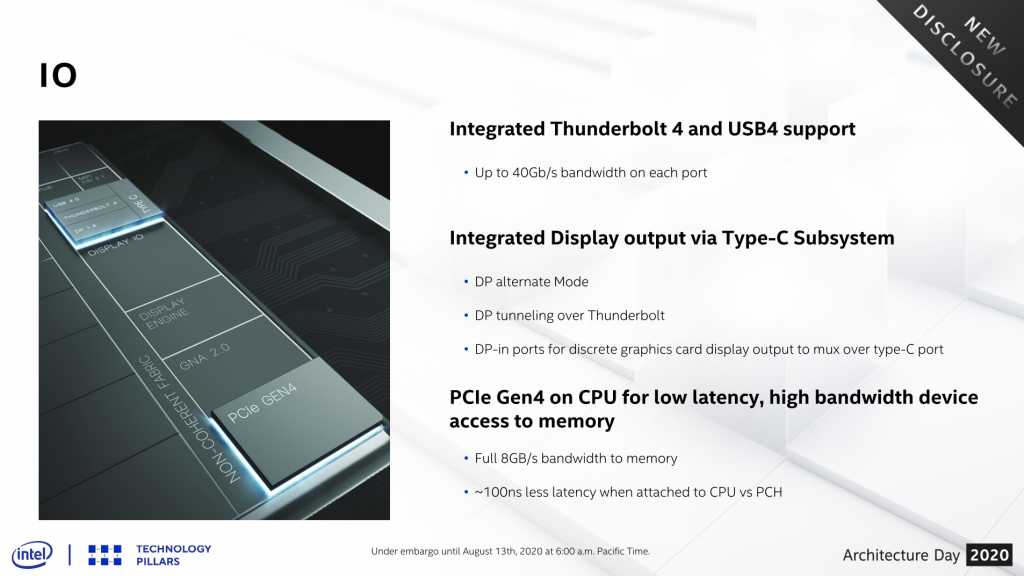 Advanced connectivity is one of the things that makes Tiger Lake really interesting. This chip supports PCI-Express Generation 4.0 for graphics and volume needs, as well as full built-in standard support Thunderbolt The new 4 and even support for the USB 4.0 standard based on Thunderbolt 3 for speeds of up to 40Gbps. If so far this has not happened, soon interfaces USB Type-C will become the best friend of the laptop user. 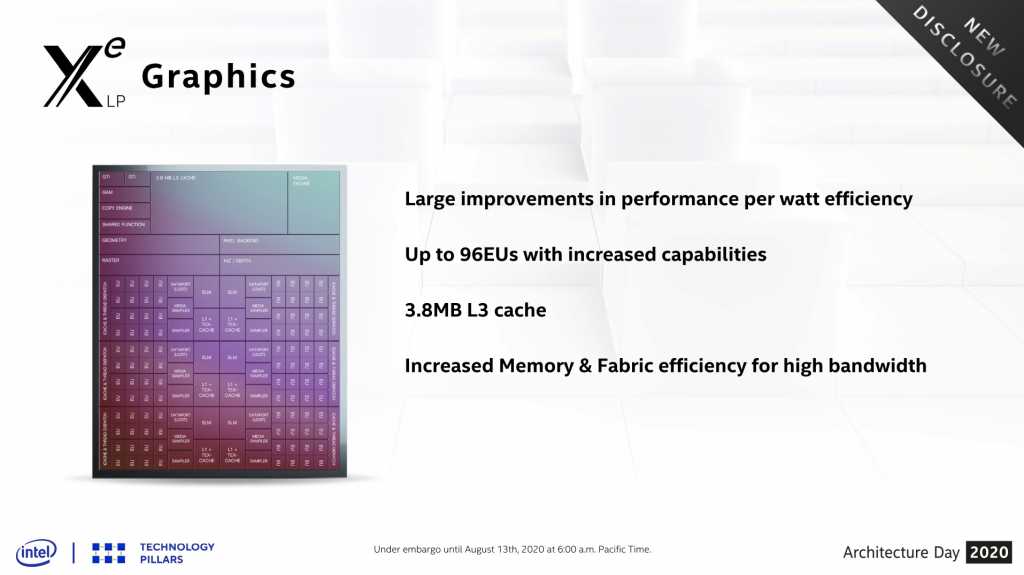 When we visited the IDC9 building of Intel In Haifa a year ago, the heads of the development teams assured us that drastic steps are being taken in the development of graphics cores on the part of the company, and that we are expected to double the speed of the graphics processing power very quickly. The UHD630's core Intel Double the power of the Iris Plus cores we found in the first 10nm Ice Lake processors. Now, launches Intel Under its Xe-LP Graphics brand the 12th generation of graphics cores. Core This will be another significant performance jump from the one we have known so far, and is a significant part of what makes the processors Tiger lake Why they are.

At the moment, Intel is mainly using the stage to introduce us to the construction tools and data that make up its future generation processors. We will hear about the processor models and other technical details later this year near their launch in a variety of different laptops. Feel free to read about the architecture that builds the Willow Cove cores here.