The network reports that the chip developer is preparing upgraded MX versions for the simplest mobile GeForce models, with memory GDDR5 Fast to replace the DDR3

One of the most intriguing mobile products that have come to the market in recent months is Mobile Surface Book Lightweight and compact Microsoft Office, Which in its advanced versions included a discrete GeForce 940M discrete video card in a unique configuration that included gigabytes of gigabyte memory GDDR5 fast.

Microsoft's decision certainly proved itself, and the Surface Book presented graphics processing capabilities Surprisingly positive Which were more similar to those of the GeForce GTX 950M models in most cases, and it seems as well NVIDIA She herself was convinced- And is now preparing Up-to-date mobile video cards with GeForce 930MX, GeForce 920MX and GeForce 940MX,DDR3 Slow and notorious (in the graphics processing market, anyway) in the same Memories GDDR5 Which are capable of reaching effective operational frequencies of 2 and 3. 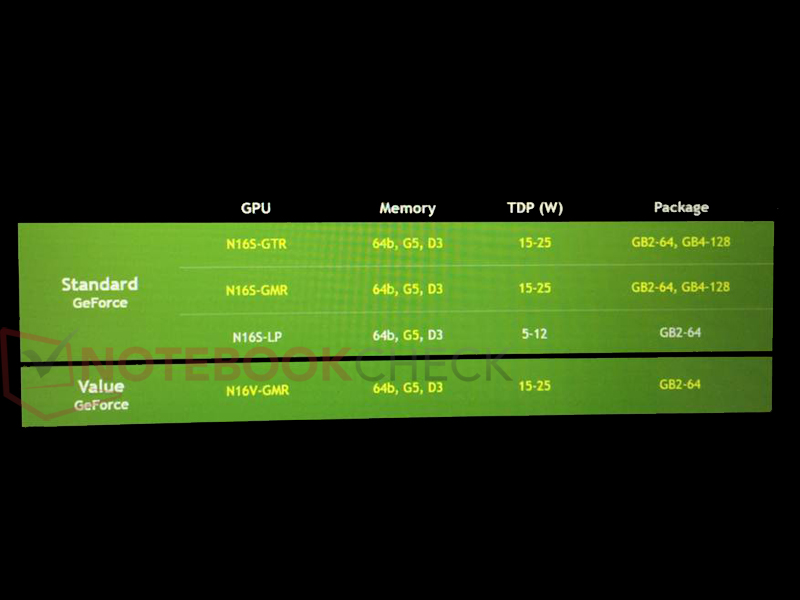 This decision may be due to Microsoft's choice for its product, possibly as a response to launch The Skilike Processors Which may have come as a result of an insufficient price reduction for the GDDR5 chips that have suddenly become threatened by the HBM technology. However, this is very positive news, and we certainly hope that in the world of fixed-screen graphics There seems to be a complete disappearance of the memoirs of theDDR3 Soon, even in the cheapest and simplest models. 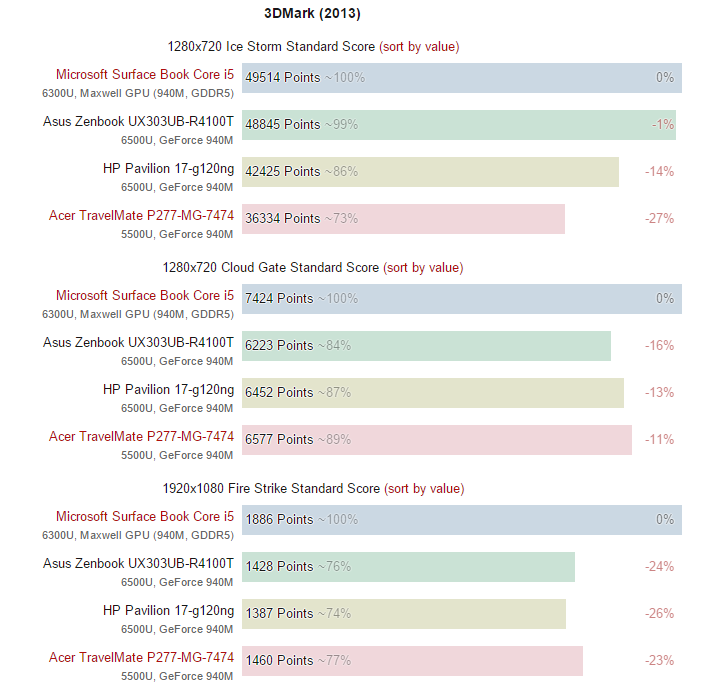 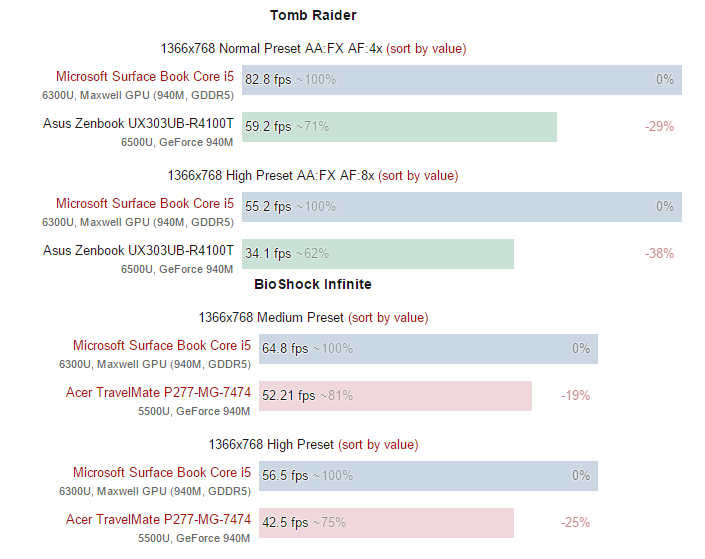 Comparisons between the performance of Microsoft's Surface Book and various mobile devices equipped with GeForce 940M cards with memory DDR3 Standard, which clearly demonstrate the great potential embodied in the transition toGDDR5 Faster