Intel's Broadwell stationary processors are already here, and we have no idea who they are designed for

Like AMD, Intel also exploited the platform of the Computex exhibition (just like in previous years) To announce a new generation of stationary processors - Broadwell processors, which bring the innovative 14 nm technology to our enclosures and motherboards. Another similarity that can be found between AMD Intel in this case touches on the general feeling that the products launched will be relevant only to a very specific type of consumers, while most of us will find it difficult to understand exactly what the point here.

Rumors from the past few months have already prepared us for the fact That the Broadwell desktop will be a short and significantly different transition generation From the four preceding generations of the Core, With a particularly limited number of models Try to maintain some relevance Until the Skylake generation arrives sometime later in the 2015 year- And so it did happen - Intel (LGA), with four models in the BGA configuration that will be soldered to a motherboard or within a closed system.

Without further ado, we announce that the new models have succeeded in one significant task - the Iris Pro 6200 cores built into each of them, with their fast and dedicated eDRAM memory, finally manage to overshadow On AMD's built-in cores And to correctly pick the title of the most powerful and advanced graphic units in the market at present. However, general processing performance Which are lower than those we received from the stationary Haswell generation (Probably due to a small thermal envelope of 65 watts) plus slightly higher prices, make almost any thought of upgrading irrelevant to performance enthusiasts, who are primarily based on the vast majority of cases on graphic cards External rather than on the built-in core. 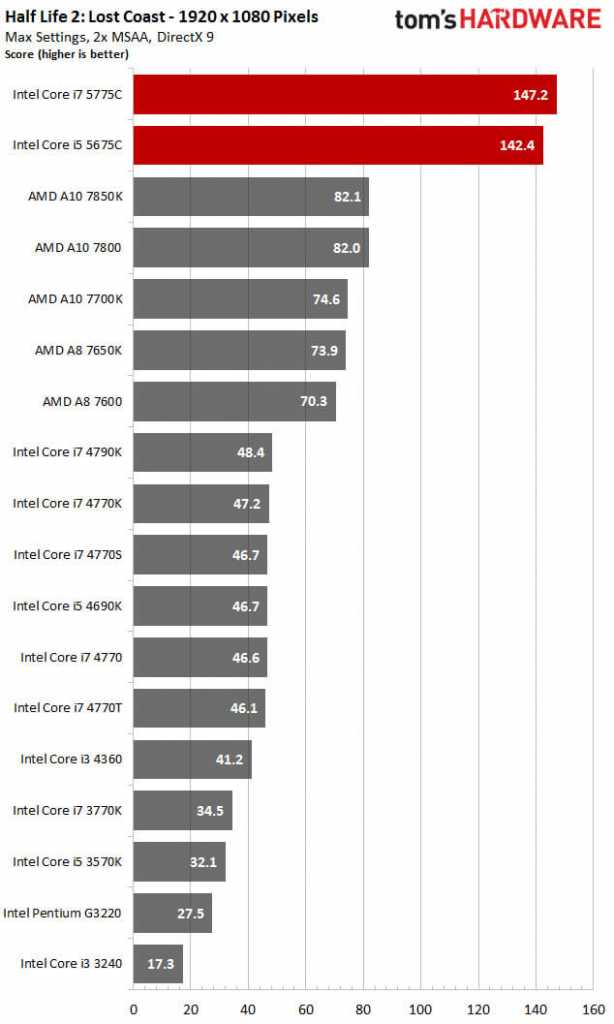 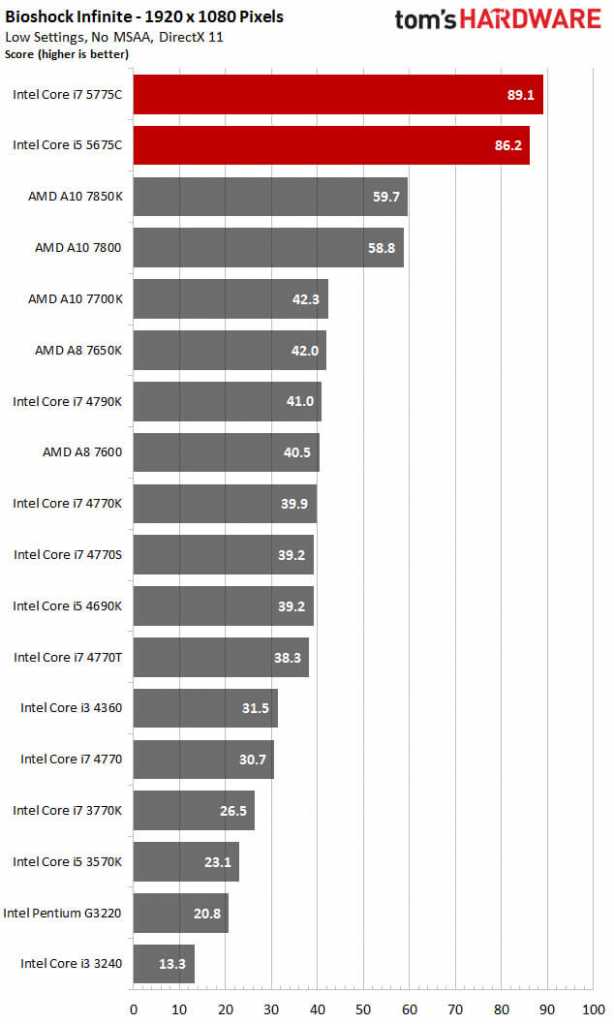 The performance of the Iris Pro 6200 core is impressive…

The upgraded graphics core is a nice achievement overall, but considering that it comes as part of processors that cost twice or three times the leading A10-7870K model of AMD (About $ 137 at AMD Compared to $ 276 or $ 366 at Chipzilla), for an extra 20 percent performance boost, the advantage still seems to be created on the red manufacturer's side - since those who need the built-in core do so to save on the expense of a discrete video card, so here too processors God-Broadwell Constitute a narrow niche with questionable relevance. 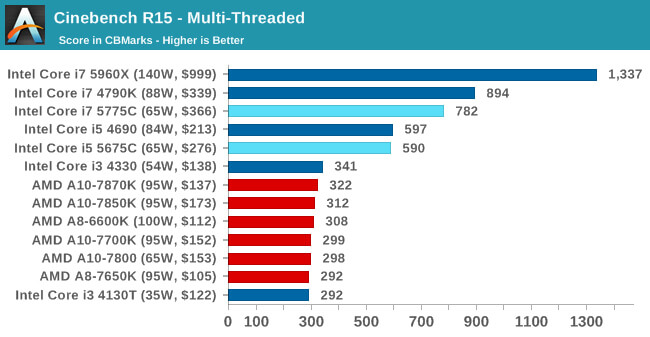 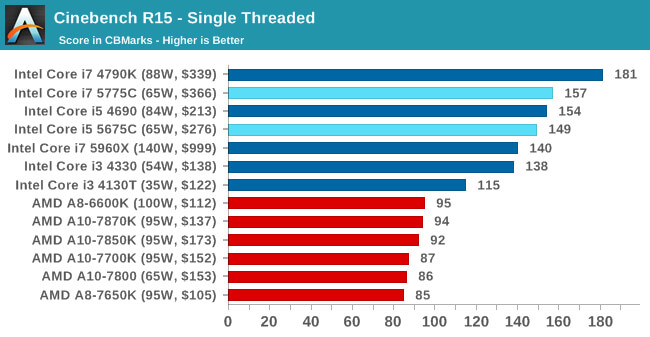 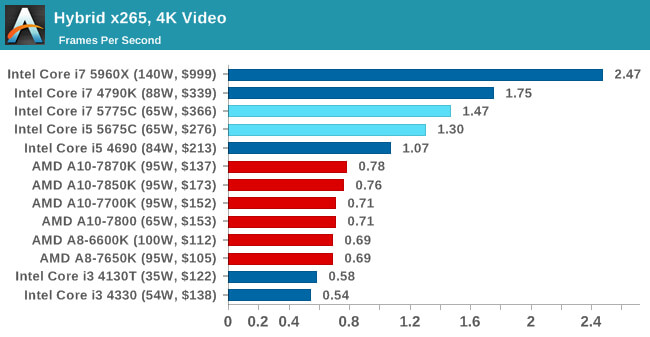 We still do not know if Intel plans to launch more stationary Broadwell models down the road, perhaps those that will belong to the K series and offer an increased power envelope of 88 watts or 95 watts similar to previous generations, but currently it is very difficult to find use for the Core i7-5775C And the Core i5-5675C, beyond mentioning it as having the best built-in graphics cores in the environment. We hope that the Skylake generation will communicate with it in slightly more meaningful lines for the performers.