Intel's new fixed-core generation will be launched in August?

Were you disappointed by the models? Stationary Of the Broadwell generation at the beginning of the month, which did indeed break records for structured graphics processing They did not really succeed To rise above the general performance of previous generations? If to believe For up-to-date information coming to the network, Intel will soon be launching the company next generation To provide the required response.

according to Reporting The new generation of Skylake-K processors (second-generation 14 nm and the sixth generation of Core processors) is being launched at Intel's largest gaming show, Gamescom, Which will start in Germany on 5 in August.

We're supposed to get the launch Models Core i7-6700K and the powerful Core i5-6600K and the open product owners and those most of us actually expect, plus motherboards based on the latest generation chipset, Z170. You Technical specifications Of the two models in question (and a few more models without an open hem) we have known for several months, by the way.

About a month after the launch of the two leading models, we are expected to see the launch of eight additional fixed-Skylake, Without open hemispheres and in more economical T-versions - this is in addition to two additional chipsets for the Bones market, which will meet the names Q170 and Q150. 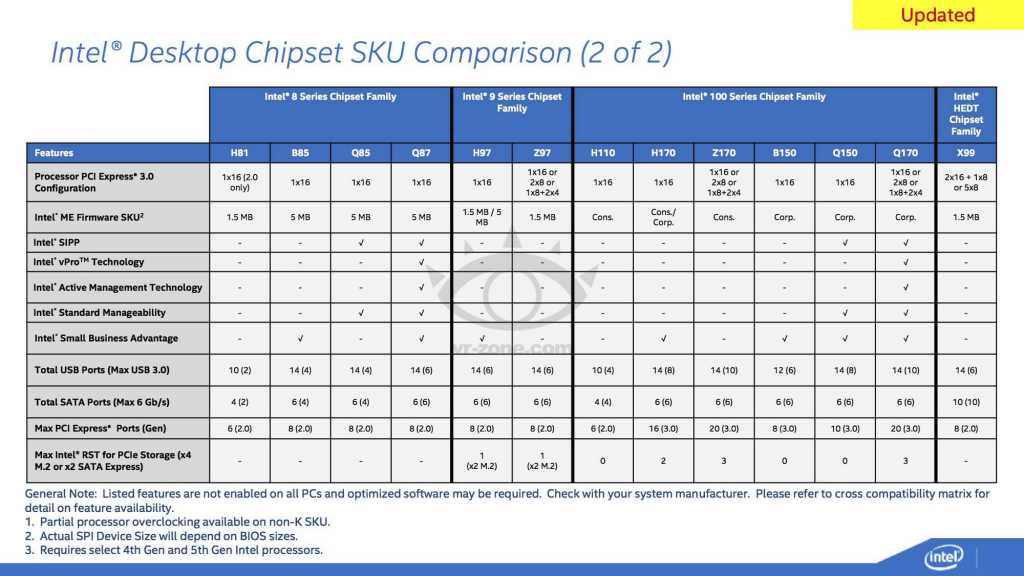 In the meantime, we have no real indication that the new generation will be a significant breakthrough in performance (although the transition to the production of 14 nanometer lithography will certainly help us get an efficient, possibly cooler product), but we do know a number of significant upgrades Support With new technologies, with DDR4 memories, support built into the USB 3.1 standard, support In Thunderbolt 3, More channels PCI-Express Which will be allocated to U.2 / M.2 / SATA-Express connections and support for WiGig wireless communication, especially for short distances. 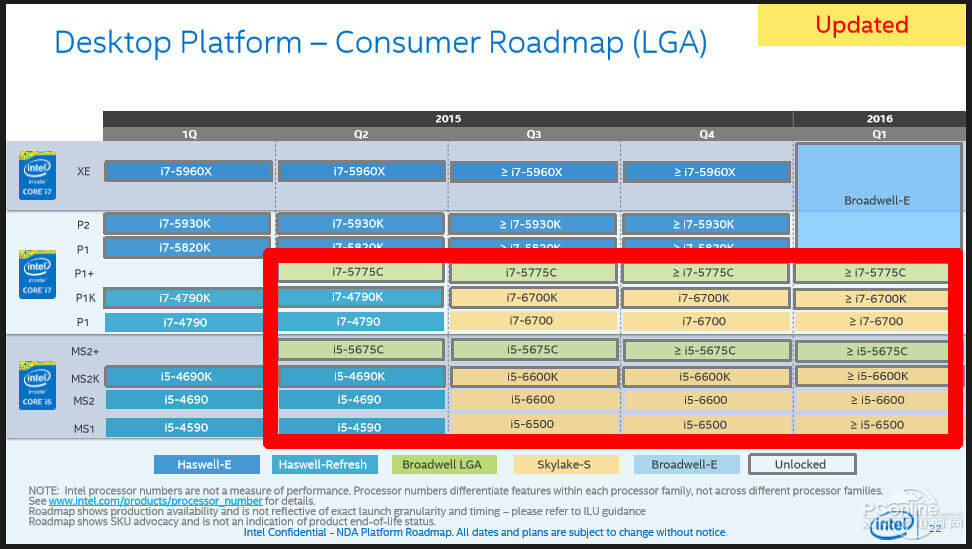 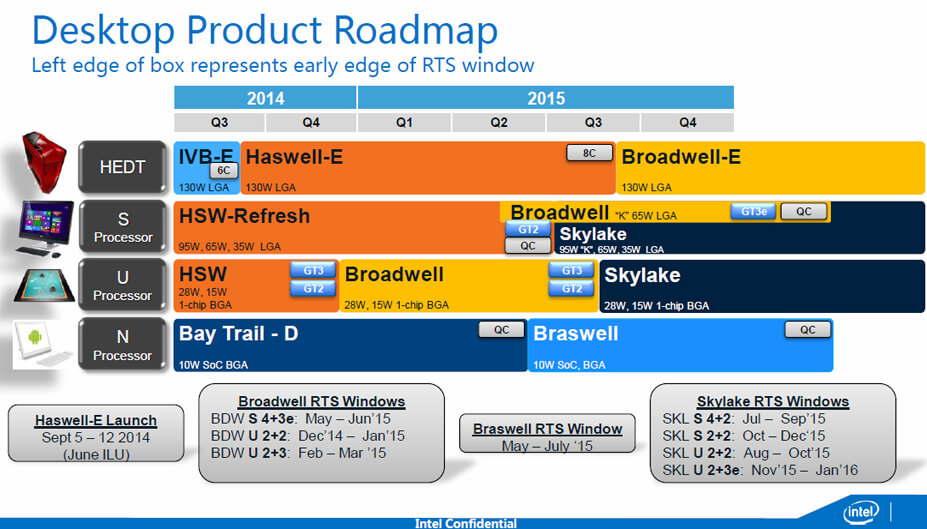 Was the earliest information on the subject accurate despite everything?

Is there a reason to get excited? It probably depends on your general desire (or absence) to upgrade your home system.