Intel's new processors will arrive in about six months

A recent road map of the chip giant indicates that my employees BroadwellE will land in the second quarter of 2016, and a little later we will also receive the Skylake generation interim update

After we received it last week Interesting details Also about Extreme processors Intel's future and those that are supposed to Replace the Skylake In the mainstream desktop (and mobile) - now we get as well Updated time range To launch, ostensibly.

Another slide that came to the Web from the Chinese site Benchlife shows the consumer 's road map Intel For 2016,BroadwellThe new E, which will provide us with the first home processor with ten physical cores, will arrive in the second quarter of 2016. That is between April and June, when we are betting on a grandiose official launch at the famous Computex exhibition in June. 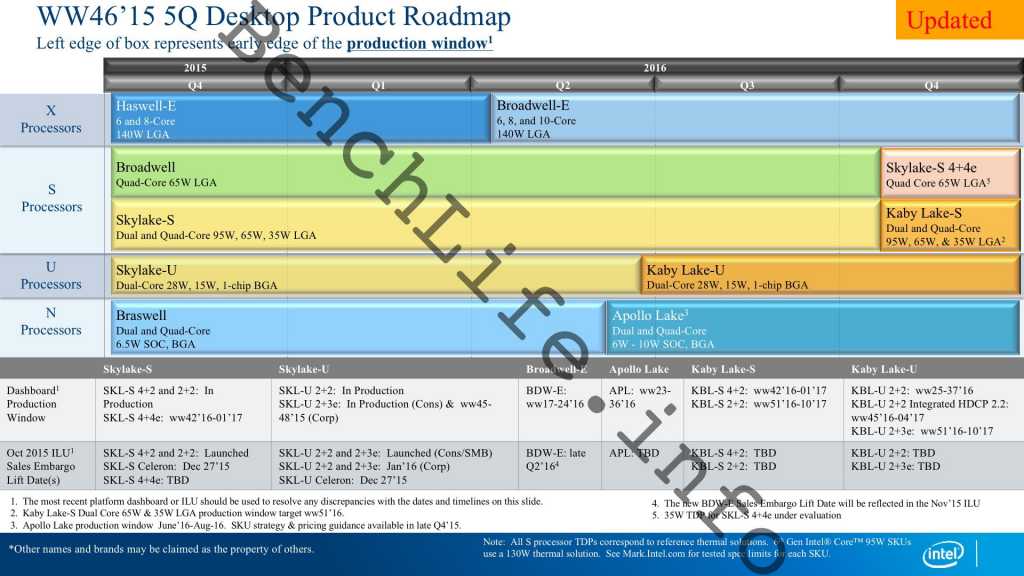 During the second quarter of 2016 we will receive the products of the Apollo Lake family - the continuation of the Braswell family, meaning the first models to be based on the new Goldmont architecture in the 14 nanometer for the atomic processors, replacing the existing Silvermont , Airmont) and will try to maintain the relevance of these products in the universe where the architecture productsARM Become more and more advanced,Core More and more cost effective. Probably near the computer-designed Apollo Computer products Mobile And simple landings also see the launch of additional Goldmont models for the tablet and smartphone market - although these categories of products do not appear on the slide we received so that we can offer only prophecies in the meantime.

In the second half of the 2016 appeared a two-stroke launch to the family Kaby Lake products, The Seventh Core family of products, and the third in the production of 14 nanometers. Like the Skylake generation, we'll get it first Processors (Perhaps even in this case the announcement will be in Computex?), And then the desktop models in the fourth quarter of next year,Broadwell The unique desktops with the highly advanced built-in graphics cores will be inherited by the heirs,Skylake. 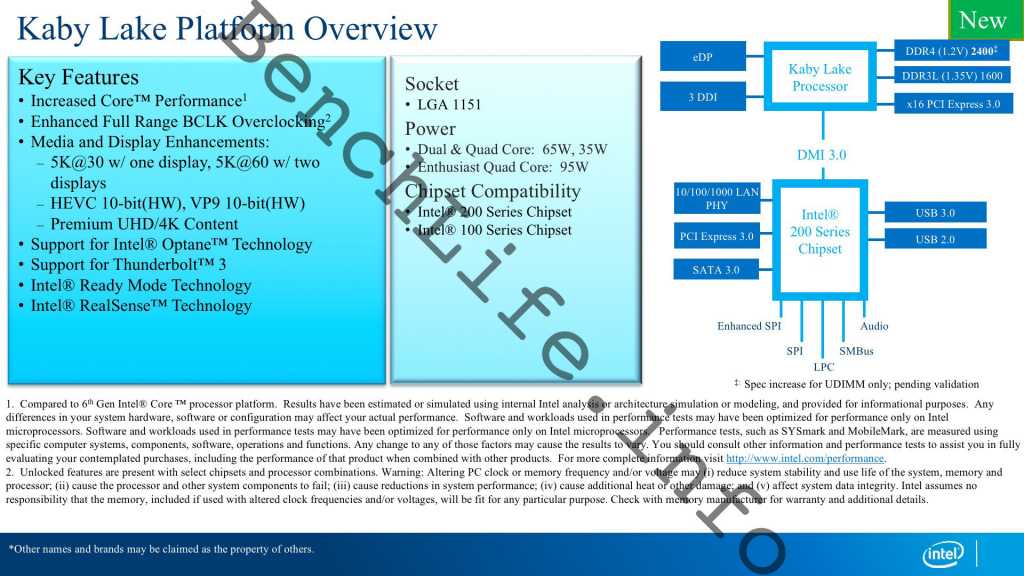 Announcing these desktop models we may receive at the IFA 2016 exhibition,Skylake This year - when the actual availability will be a little later.

The chipmaker's road map looks very solid, with very few surprising changes compared to its current mood. It will be very intriguing to find out how, if anything, the big launch of the new desktop processors fromAMD.