As promised, Intel Today is officially launching my processors Core-X of the 10000 series, also known as 10th Gen Core. This series mainly brings a big discount to those who are interested in its Extreme

Last week Intel decided ahead of time Reveal new details about processors CoreNext X for its LGA2066 bracket, the third series of processors launched for the spoken bracket.

While this is the third series of processors available to the LGA2066 resident and the X299 chipset that accompanies it, the architecture (Cascade-Lake-X code name) is based entirely on the Skylake-X we knew with the 7th Gen series of processors Core More on 2017. Thus, similar performance should be expected in the same core and frequency configuration.

Granted, the big news is of course the price. Intel answers the serious competition coming fromAMD And decides to price my processors CoreThe new X in the most aggressive way we have seen so far in product pricing from one generation to the next.

So, she decides Intel Changing its "because we can" pricing to "because there is competition" is a pretty serious move that will probably continue to project in the direction of standard desktop processors in the coming generations.

The new processors on the platform have some changes and improvements. Although it is technically possible to use the volume of 256GB memory in the LGA2066 bracket today, there is also a promise from Intel On the subject. The turbo frequencies of cores, and the smaller amount of cores used, also accelerate thanks to smart algorithms. So, can Intel Ensure performance Processors Those in the games will still line up against the fastest available standard brackets.

Intel has developed a new 2.5Gbps fast network controller that joins the platform as standard. So far, if motherboard manufacturers wanted such cattle, they would have to pay a significantly higher price than the one needed for cattle Intel i219-V standard at standard 1Gbps. Development Of cheap, reliable and available controller like the i225 should bring 2.5Gbps to the masses, even outside the LGA2066 bracket.

Also, as a developer of WiFi 6 AX200, on Intel At least the moral obligation to embed the advanced WiFi controller on new LGA2066 boards. 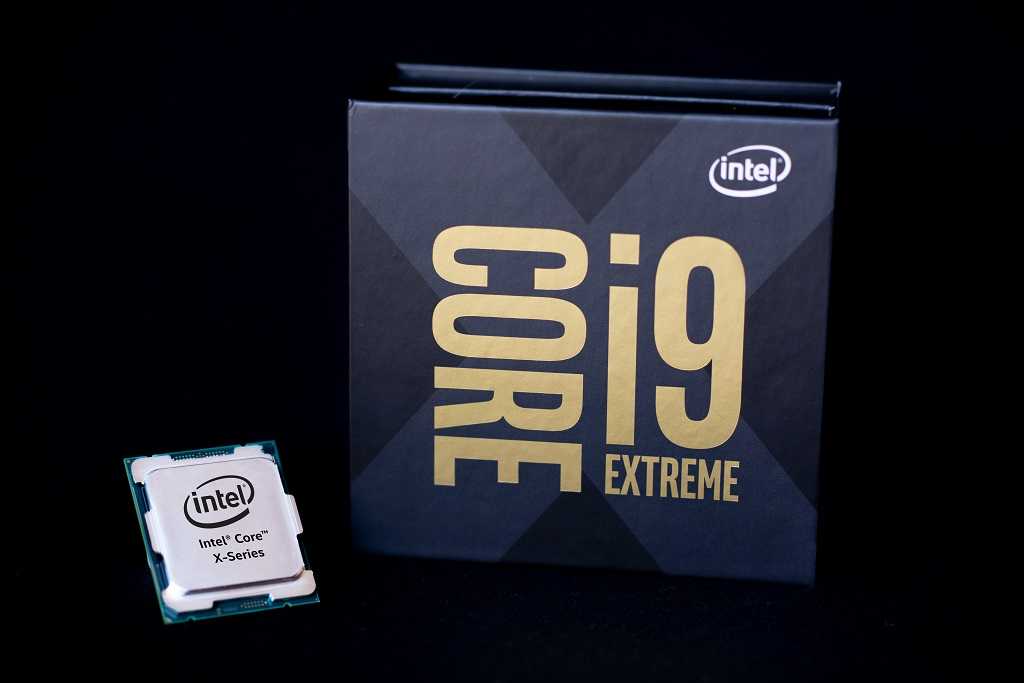 We are generally happy about the side Intel has decided to take with the Extreme resident this time. Only four models, with a very clear price separation and customer segmentation that makes sense. We do think there's a name like that Core i9 10980XE is a tad too long, and we would love to see names just shortened - Core i9 X980E andCore i9 X940 are, in our opinion, great examples of shortening the name and keeping all its important parts in place.

In the graphical-core desktop processors (F), Intel Sharpen what recommended prices it gives generation processors Core 9th Gen. The price difference with the processors since it contains a built-in graphical kernel usually ranges from 5-7 percent to most, with the top of the listCore i9 9900KF is priced at 463 dollars.

At the bottom of the list is a fairly interesting processor that has already begun to sell in the local market, is theCore i3 9100F. Processor with 4 cores and 4 capillaries, together with the turbo function for the first time in processors Core i3 desktops up to 4200Mhz frequency. It sells for less than $ 1. Definitely an interesting option for those that gaming is a first priority on a particularly cheap computer for them along with a dedicated video card.

Availability of processorsCoreThe new X 10000 will start as early as November, but we expect to see it increase only towards the beginning of 2020. The text Targeting availability for November tells us that the inventory may not be in bulk and that any sales area in the world may be limited in the quantities available. It has been known that the supply of 14 nm processors in the past year has not been as healthy and strong as it was in previous years.

We will of course bring as much coverage as possible to these processors as they become available, as well as new companion products in the LGA2066 bracket. Stay tuned!