Intel Core i9 9900KS Processor in Criticism: Gaming is the center of attention

We took a look at the new flagship Intel - Processor Core i9 9900KS has 8 cores at the maximum speed of 5Ghz for all of them together. How fast is the model really supposed to be the fastest in the gaming world?

After a long series of Silicon World hardware launches, some of which have been very successful, and some less so, we are nearing the end of the year with one of the most interesting products, at least for the gaming enthusiast - a process for technical data that is a new record, in part.

While in the chipset Intel The engineering engines are working hard these days to release new series as soon as possible Processors On fresh production processes, the chipmaker seems to be looking for creative ways to engage its potential and existing audience with products it can produce today. Cash flow must continue, and increased processing power is inevitable even with old manufacturing processes.

Such a product is officially launched today - the Core i9 9900KS processor, the most formidable thing ever Processors Standard Intel has seen to date. If you slightly lower the drama, this product can be explained in one sentence - it's a processor Core Featured i9 9900K that comes at a maximum frequency of 5Ghz for all eight cores.

While Intel should keep us entertained with the manufacturing process with its existing 14 nm technology, at least until the next one is ready, we get a product whose very nature is to take as high-quality silicon as possible and submit it as a more advanced product. 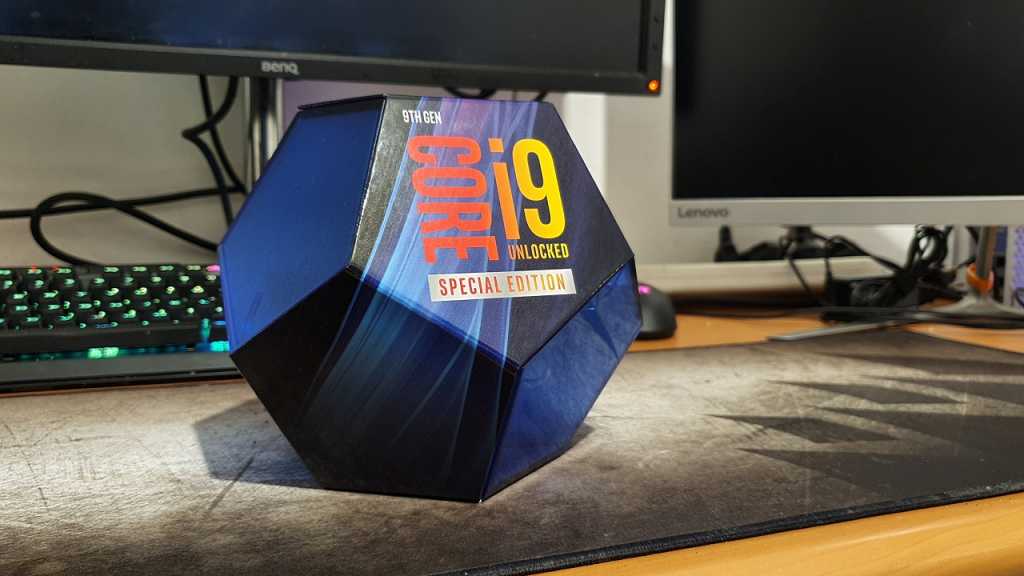 Core i9 9900KS is a processor designed for LGA1151 in its second version of motherboards. The chipset characteristic of the bracket is H370, Z370 andZ390 For example, at least at the top. Clearly, I would now recommend not to use such a processor on simpler motherboards with chip sets like B360 or B365, you will lose potential processor performance only because of the amount of heat the motherboards emit, and will have to lower the CPU frequency.

The Core i9 9900KS is a hard-core product. It contains 8 cores and 16 capillaries of processing using HyperThreading technology. The architecture itself is called Coffee-Lake Refresh which is an incarnation of Skylake which we knew more Launched Core i7 6700K for the first time Summer 2015. Of course, the most significant change since then is that we have doubled the number of cores, and we have added a frequency of action. 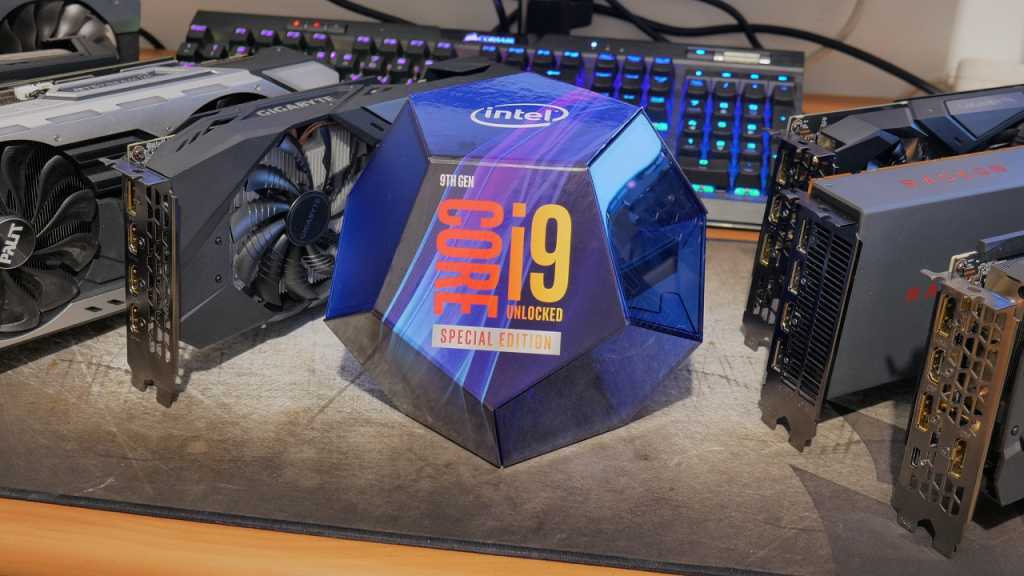 The "S" in 9900KS symbolizes Special Edition in addition to being open to speed beyond its official frequencies (symbol "K"). The processor is limited edition, although we do not know how many units it is manufactured and how long it will continue to produce. It comes in pretty fancy packaging, but does not include refrigeration at all. According to Intel An aspiring processor should allow them to choose which one Cooling They will. They should want the most advanced air coolers on the market at the very least, and the most advanced water coolers on the market by default, by the way.

Although there are some to share with me, in my opinion there is no place in the market at all for Processors Who need a unit Cooling Water as a minimum so I decided to do the CPU review Noctua NH-D15S, considered one of the most advanced air coolers in the market. It is not a cheap solution for about NIS 350, but it does not work for cheap solutions.

The good news is that the processor price is "only" 513 dollars, about 14 dollars more than the launch price of 9900K and about 30 dollars more than its current price. Thus, the premium that goes from 4.7Ghz per cores to 5Ghz per cores is actually small and not serious at all compared to the price of the whole product, especially considering it is a limited edition and future collectible product.

The reason behind the launch of this processor is that Intel wants to mention that it still produces the fastest gaming processors on the market, which still holds this important card.

Let's go to the performance tests to see what actually happens. 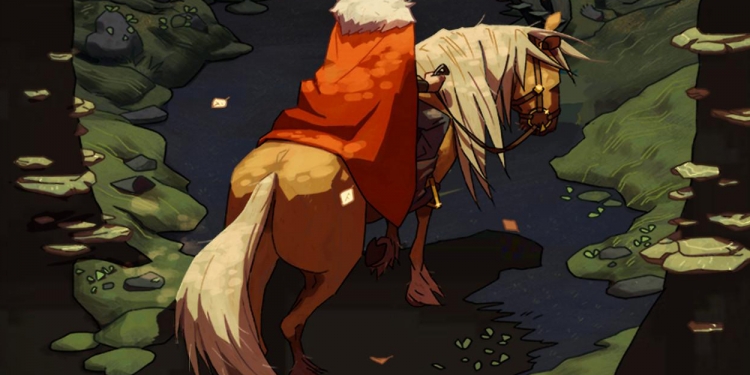 Come and be impressed by titles that are eagerly awaited and will be yours now and forever, from all over the web