Intel launches a unique development lab for IoT in Israel

At a special event held in Tel Aviv, the chip developer introduced Its Internet Lab (IoT), Which will be located at the Haifa Development Center

For those who do not know, the Internet of things Internet of Things (IoT), is a concept that refers to the connection technology of calculated devices to the Internet infrastructure. The technology enables advanced communication between devices, systems and services through a wide range of protocols and applications. The combination of these devices is expected to lead to automation in many areas, and will enable the use of advanced services such as Network wisdom. 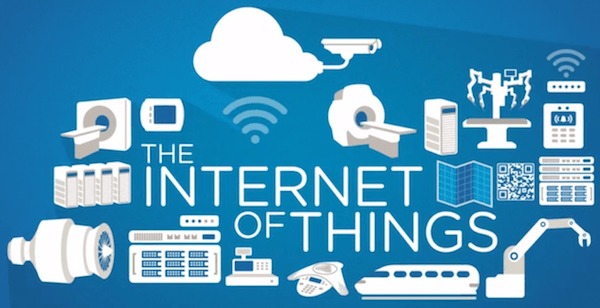 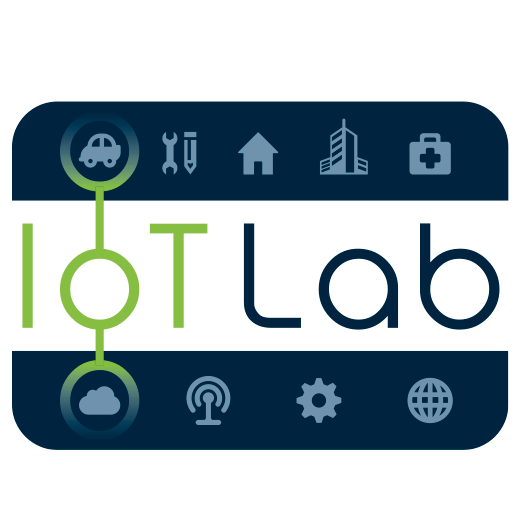 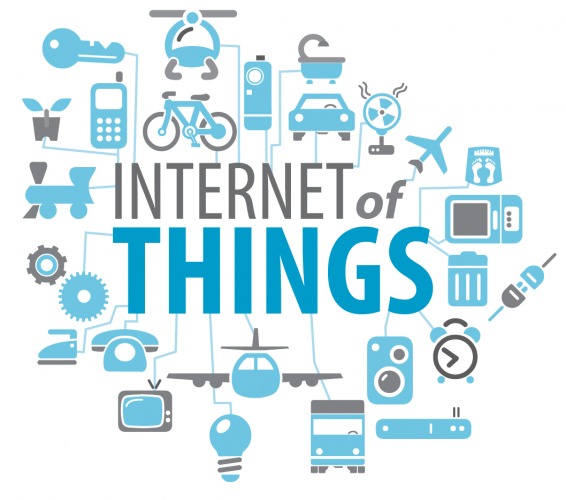 The Internet of Things is a direct continuation of the "smart home" and "smart city" approaches and can refer to a wide range of devices, such as heart implant monitoring, chips installed on farm animals for monitoring, tools vehicle Equipped with built-in sensors, space devices that assist firefighters in rescue and rescue operations, and devices that communicate with each other to provide a shared experience, such as a telephone with home lighting and an electric kettle that can operate remotely and at home.

Two videos that explain the subject to me Intel Herself are:

The company believes that the future of technology lies in every product around us, not just in computers and devices Mobile Which we are currently using, and the establishment of the " and production In Haifa is a starting point that can be exploited by organizations and start-ups seeking to develop tools and tools in the Internet world of things, using the products and support of the chip giant.

The lab will be open to partnerships with local start-ups to develop innovative solutions in four areas: smart homes, smart cities, smart agriculture and smart transportation. During the presentation, representatives of the IoT laboratories of the company demonstrated Intel From various countries broadcast live some of the uses of technologies developed by the company.

The IoT Lab of Intel In England, a system was developed for the smart city, which is capable of monitoring the level of air pollution from various places in the city. The goal is to watch real-time air pollution data, which may help asthmatics, for example, avoid entering those areas at certain times of the day. The system will be able to identify the problematic areas and direct the traffic away from them and different routes based on the information received.

In Sweden they developed smart solutions for the office that use the products of Intel To the IoT domain. By positioning sensors at various strategic locations in the office, such as garbage bins, photocopiers, soap containers in the bathroom, etc., centralized control of each facet of the office is possible through a single source of control such as טאבלט.

Other solutions presented were a smart electrical system directly from the company's laboratories in Munich, a control system at payment terminals in stores demonstrated in Turkey and in Israel, Cartasense, which works in conjunction with the IoT laboratory of Intel Haifa, a system that monitors real time information such as temperature, humidity and more, and transfers it to the cloud for use in the management of goods and fleets vehicle. 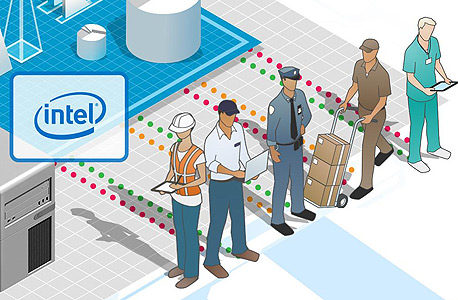 Intel intends to call on startup companies to develop IoT solutions, which will offer development assistance based on the company's IoT architecture, explained Guy Barner, director of marketing and sales and operations of Internet of Things in Israel, saying: "The lab will allow the general public to show, These include Israeli customers, suppliers, partners and Israeli high-tech companies that Intel and its partners have in the field of IoT. Intel Is interested in cooperating with all those currently in Israel in the field of and production Or want to get into the field, whether it's a small or big player. "