Intel accidentally discovers the next generation of tiny HUzone NUCs

Intel saves money on hackers and does it themselves - the company "accidentally" released the next generation of its tiny computers, thewalnut 2.0, with Enclosures New and upgraded wireless capabilities

Oopsie. Next generation bluetooth Intel's small desktop computer Leaked - by intel. The new specifications that the company has released The NUC computer Displays a device that preserves its compact dimensions but with a nice addition of Performence.

God-walnut 2.0 displays a completely redesigned structure that now comes with two inputs USB An 3.0 on the front of the computer, one of which has a yellow internal coating, may allow charging of connected devices even when the computer itself is turned off. These connections come next to the 3.5 millimeter input to connect headphones (or any other Aux cable) and an IR sensor to the black part of the front of the computer. In addition, the images hint at new wireless capabilities in the form of NFC or wireless charging, Apparently made possible by a changing cover at the top of the computer, a new and very interesting feature.

Additional next-generation information includes support for DDR3L SO-DIMM RAM, mPCIe input, SATA III (6 Gigabit per second) SATA input, and M.2 support for Core i3 and Core i5-5000 processors The new Broadwell section. The information further suggests that the thickness of the smaller version of the PC-walnut The new (containing storage Internal SSD) is only three centimeters (compared to 3.5 centimeters in the current generation), compared to the larger version (capable of containing a standard hard disk) that is about two inches thick.

With all the information that Intel has released itself, we can quietly wait for the official launch of the next microcomputer Intel. 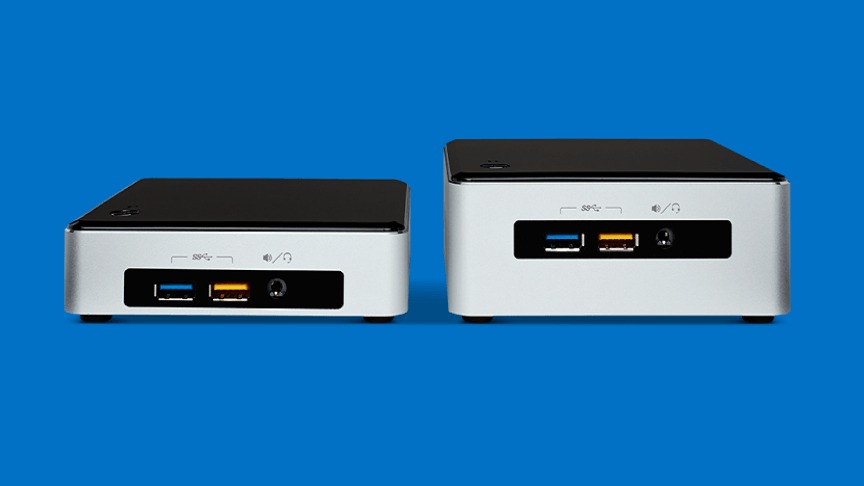 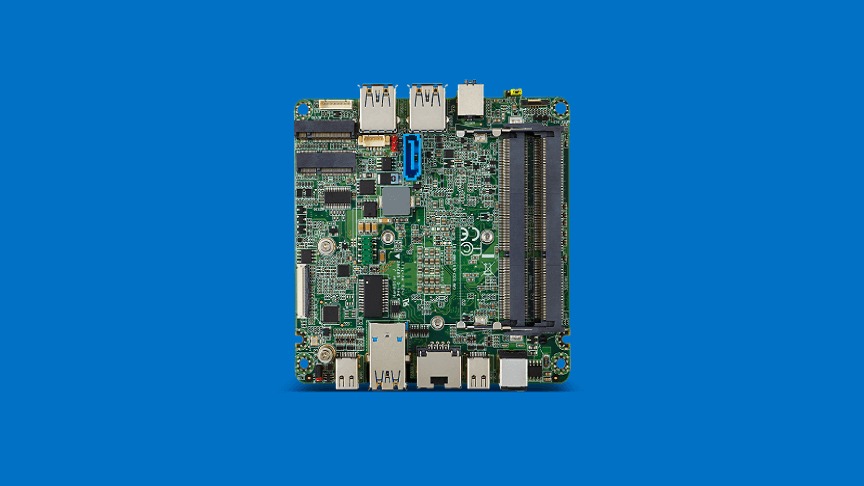 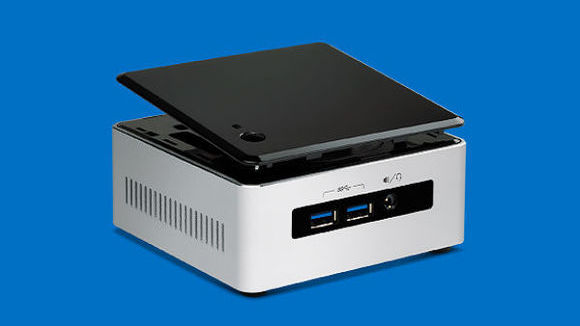 The computerwalnut (Right), the new motherboard of the tiny computer (in the middle) and the disconnected cover (left)


Wait, there's more!
Join To the group of zon And you can receive exclusive updates on various offers on the net, share content that you find interesting, consult with members of the site, and more - Join now!
Tags
14 nm broadwell walnut Intel
Share
Facebook Twitter LinkedIn WhatsApp Telegram